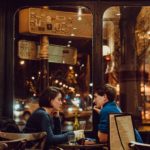 There is an ongoing interest in the relationship between alcohol use, cognitive health, and dementia specifically. Previous research has presented inconsistent results with some evidence suggesting that light-to-moderate drinking has a positive effect on cognition, while moderate drinking can cause damage to brain structure (Rehm et al, 2017; Verbaten, 2009). Heavy drinking, on the other hand, has been associated with functional brain damage caused by ethanol, thiamine deficiency and vascular problems (high blood pressure, stroke, heart failure).

This blog summarises the findings of a recent retrospective study examining the association between alcohol use disorders and dementia risk, in a retrospective cohort in France between 2008 and 2013 (Schwarzinger et al, 2018). 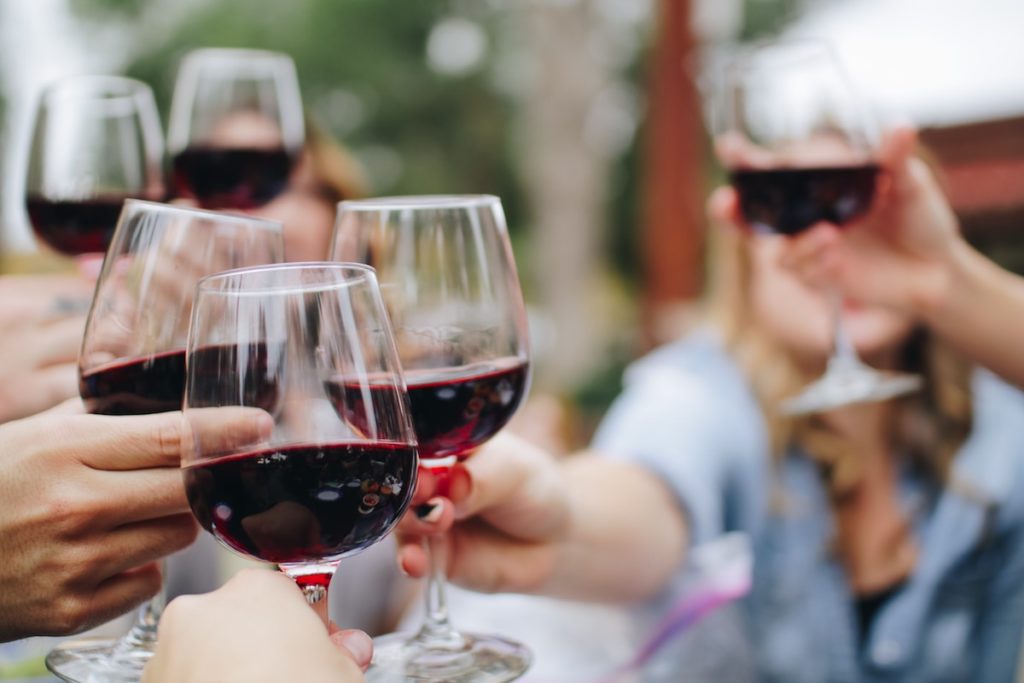 Red wine is often portrayed in the media as the ‘healthy’ alcoholic drink, so surely, the French have nothing to worry about, right?

The authors searched discharge summaries for all adults aged 20 or over living in metropolitan France who were discharged between 2008 and 2013. They applied exclusion criteria according to ICD-10 taxonomy.

Alcohol use disorders defined, using ICD-10, as the chronic and harmful use of alcohol or alcohol dependence.

Dementia onset was reported as the age at first dementia diagnosis between 2008 and 2013. Diagnoses made before age 65 were classified at early-onset diagnosis.

Other diseases (i.e. visual impairment, sleep apnoea) that might lead to rare cases of dementia were also controlled for. 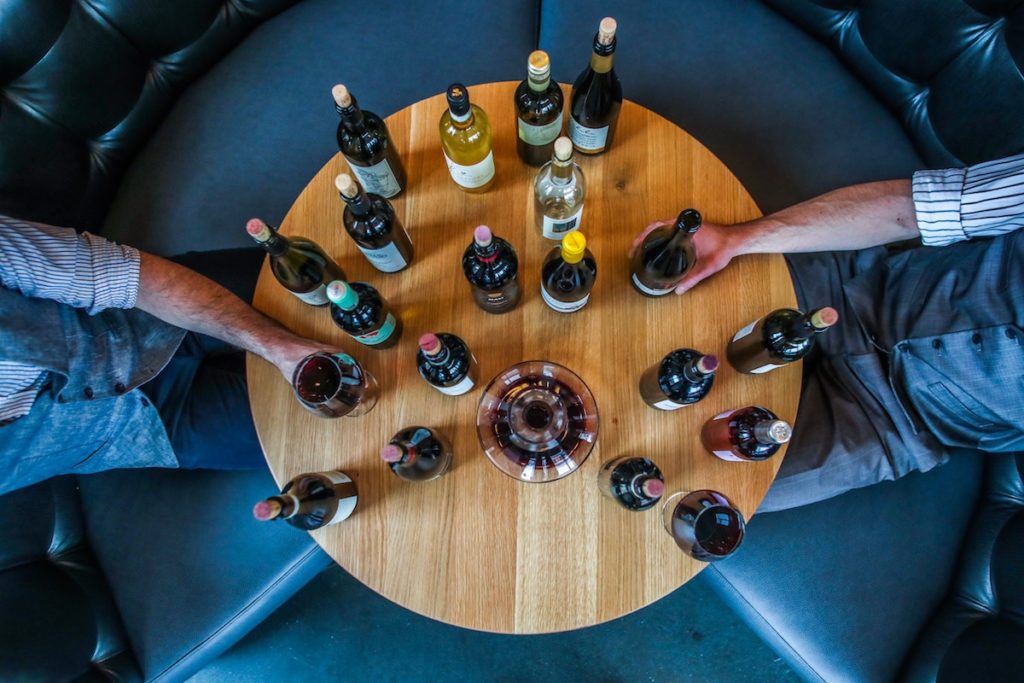 This evidence suggests that drinking alcohol is the number one modifiable risk factor for dementia.

Alcohol use disorders are associated with all types of dementia and especially early onset dementia, even after controlling for confounding risk factors.

Alcohol use disorders are a risk factors for dementia in men and women although they are more frequently reported in men.

There is clear evidence that the impact of alcohol on dementia is much larger than previously thought and ought to be taken into consideration as a risk factor for dementia. 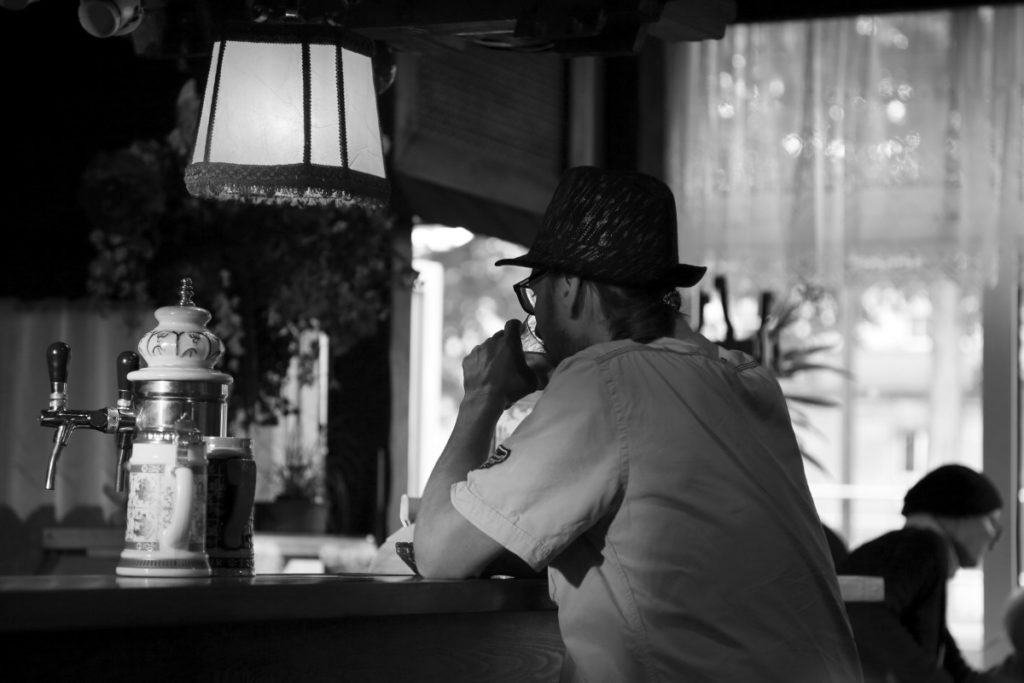 Even after controlling for confounding risk factors, this study found that alcohol use disorders are associated with all types of dementia and especially early onset dementia.

The authors noted that more than 80% of French adults over 65 were admitted to hospital over the study period, which means that the results can be generalised to the French population. The availability of standardised discharge summaries gave a real advantage to carrying out a study like this allowing to consider confounding factors. Also, a systematic approach was used in extracting data using an established classification system for alcohol use disorders and dementia.

The prevalence of alcohol use disorders in France is close to the EU mean (Rehm et al 2015), so the results are of significance for the other European countries including the UK.

A limitation noted by the authors included the fact that dementia diagnosis was not confirmed by brain biopsy as is the case with most epidemiological studies. It is also likely that only very severe cases of alcohol use disorders were recorded in hospitals as there is a taboo around the subject of alcohol related disorders and it may be that alcohol use disorders are underestimated in the study.

Furthermore, although a significant proportion of total dementia cases had alcohol use disorders (4.7%) and alcohol related brain damage (3.1%), the majority did not. Our understanding of milder, non-disordered alcohol use and risk of dementia still needs further exploring. 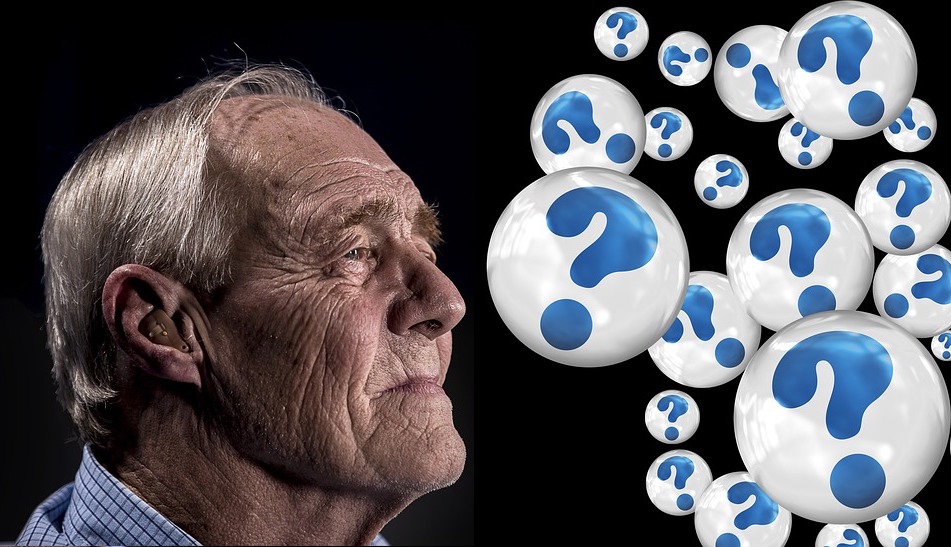 This evidence doesn’t tell us how much alcohol is too much, in terms of our increased risk of dementia. There remains conflicting evidence on the benefits and harms of light to moderate alcohol use on dementia risk.

Identifying alcohol use problems early can help to provide intervention and support in managing the risk of future dementia.

Verbaten, M.N. (2009). Chronic effects of low to moderate alcohol consumption on structural and functional properties of the brain: beneficial or not? Human Psychopharmacology, 24; 199-205. [PubMed abstract]