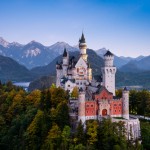 Dementia directly affects 850,000 people in the UK1 and around 1.5 million people in Germany. Probably the most well-known symptoms of the condition are problems with memory and losing one’s independence.

But people with dementia can experience difficulties such as disturbed sleeping patterns, lack of appetite and in some cases, have problems with aggression. All these symptoms can contibute to the quality of life (QoL) in people with dementia (Giebel et al, 2015), and maintaining and enhancing QoL is the primary goal in dementia care.

One way to achieve QoL, whilst reducing challenging behaviour, is person-centred care. This concept is based on the theory of personhood (Kitwood, 1997), which suggests that improving the environment of people with dementia including staff attitudes, communication, care practices and generally creating a positive social environment, can improve dementia care and well-being.

For this purpose, Dementia Care Mapping (DCM) offers a structured and multi-component intervention to implemented person-centred care in institutional and day-care settings.

Now in its 8th version, DCM is fully developed and has been trialed in three international studies, all of which show inconsistent evidence as to the effectiveness of DCM. That’s why the German team around Martin Dichter from the German Centre for Neurodegenerative Diseases in Witten has tested the DCM in German nursing homes in the quasi-experimental trial explored here.

So I saw an opportunity to evaluate what my fellow countrymen are researching in dementia care, and whether the findings warrant stronger implementation of DCM in England! 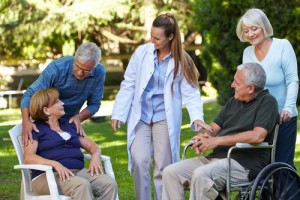 The effect of the study was measured after six and 18 months. This means, that the 217 people with dementia who participated, recruited from nine care homes, were split into three groups:

As part of the secondary outcomes, carers (registered nurses and nursing aids) completed the Neuropsychiatric Inventory for Nursing Homes (NPI-NH).

The efficacy of the trial was analysed using an intention-to-treat analysis with SAS 9.4 and R version 3.0.1. 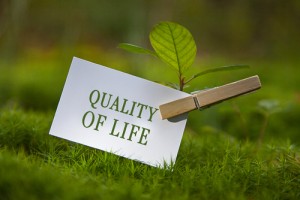 The intervention yielded no statisitcally significant improvements in QoL (both measured through the QoL-AD and the QUALIDEM) or challenging behaviour in the participating nursing homes, even after an extended 18 month evaluation period.

DCM exhibited no statistically significant effect in terms of QoL and challenging behavior of people with dementia in nursing homes. To increase the likelihood of a positive effect for people with dementia, it is necessary to ensure successful implementation of the intervention.

Although limited to three nursing home site, the set-up of the trial was well thought through, and it wasn’t down to a small sample that the trial failed to be successful.

Understandably, older people with dementia living in care homes may bemore likely to discontinue a study over 18 months due to death, so that the sample reduces. However, introducing new participants to compensate for loss of numbers may create more problems than it solves. We won’t know if the trial would have been effective for the newly included participants had they taken part for the entire 18 months. 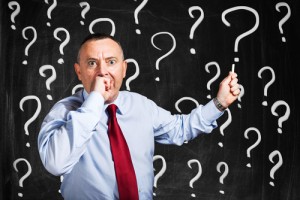 The intervention yielded no statisitcally significant improvements in quality of life, but there are study limitations

The theory behind DCM is really interesting, and there are other studies out there suggesting that person-centredness in care home staff is not only beneficial to the residents, but also to care staff well-being (Willemse et al, 2015). There is the obvious limitation of adding new participants to the trial throughout, which may have biased the findings.

It is important to consider that most participants included in this study are likely in the advanced and very advanced stages of dementia, when communication can become difficult. More so, in the advanced stages it becomes difficult for care staff to reliably rate the residents’ quality of life, because residents have increasing difficulties expressing themselves. Therefore, it might be more effective to apply DCM in day centres where people with dementia are in the early, middle and advanced stages.

So, can we draw any direct lessons from this German study? Without a doubt having a positive attitude and good communication skills as a carer or nurse are always beneficial, but to see whether this DCM training affects quality of life and behaviour, research needs to look into implementing this for people in earlier stages of dementia and different settings.

No helpful lessons for England then, but maybe soon!