Home » Posts » Mental health » dementia » Dementia day programmes: how can we tell if they are effective? 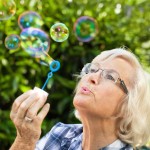 A recent study (Iecovitch & Biderman 2013) revealed a shocking statistic that the take up of adult day services (not just those for people with dementia) could be as low as 7% of those eligible to use them. Barriers to their use included the content, perception of other participants and preference to stay at home. There is therefore an obvious need to optimise the content and delivery of day services to increase take up and to identify outcomes to measure effectiveness. They can’t be effective if they are not used.

This blog is about a piece of research (Weir & Fouche 2015) carried out in New Zealand which is described as a small-scale pilot study. It is essentially a case study which combined and analysed data from observations carried out at two sites in Hamilton City and Auckland City delivering a day programme for people with dementia. Both sites delivered the same programme designed and provided by PSN Enliven Services for Older people. 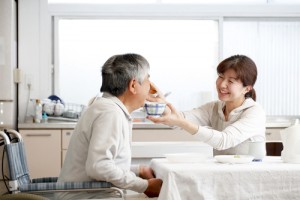 The small-scale study looked at elements and outcomes that make up effective personalised day programmes for people with dementia.

By carrying out detailed observations at both sites, and a review of relevant literature and documentation the researchers attempted to answer two questions

Common elements of an effective day-programme

To answer the first question, the researchers collected data using observations made at both sites, face-to-face and telephone interviews. They also used quite a new method in the field of dementia research known as ‘photovoice’ which allows people to use a camera to record their own lives. Photovoice was used to capture a day in the life of a client before during and after attending the day programme and allows the person with dementia to have a level of participation in the research.

Analysis of the data identified five core elements which were perceived as important in a day programme.

It was seen as very important that day programme activities were tailored to individuals’ different interests, hobbies and needs. Individualised support plans were built on the clients’ original needs and service coordination assessments. All activities should also be designed to help people with dementia improve their social skills, independence and confidence to function as well as possible outside the day programme.

Good communication between staff at the day programme and the family caregiver was also identified as very important, as was the provision of transport to and from the programme and food throughout the day which helped create routine and security

Over 90% of the caregivers indicated that having their loved-one attend a day programme had a significant positive effect on their well-being and quality of life. The three main benefits were that it allowed them to work, reduced their stress and allowed them to enjoy other activities.

Well-trained staff was seen as a key element of effective day programmes, not only in how to care for people with dementia, but also fostering empathy and the ability in staff to care about them too.

A good level of cultural responsiveness judged as important, and was observed in both sites, for example by having Maori women on the staff, the use of Maori language or by celebrating the Pasifika festival.

Methods to measure the quality of outcomes

I really struggled to understand what the researchers meant by ‘quality of outcomes’. The data they used to answer the question came from a document review which included the service provider’s organisational documents including policies, procedures, client forms and reports.

A couple of short paragraphs described two methods used to monitor outcomes of the day programmes:

There was no mention of a single outcome measure. 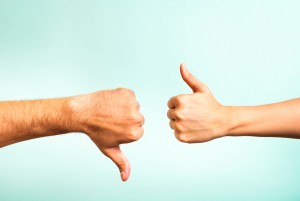 While core elements of an effective day programme were identified, the researchers did not use any outcome measures to assess quality of outcomes.

The research revealed that effective day programmes comprised five core elements, and that surveys, reporting and auditing processes are routinely used to measure the quality of outcomes of day programmes. Although these findings are reflective of a specific context, it raises concerns about the nature and availability of evidence informing decisions regarding the design and implementation of day programmes internationally.

What does it mean?

The researchers state that it was beyond the scope of the study to evaluate whether the core elements they identified contributed to the effectiveness of the day programme. So the elements were perceived as contributing to effectiveness, but there were no clearly defined objective outcomes against which that perception could be tested.

There is a definite need to target resources to design and refine day programmes around the elements perceived as important by clients and family members. The five core elements identified by this study would be a good place to start. It’s essential that outcomes which are important to people with dementia and their carers are identified and clearly defined so that the benefits of day programmes can be properly evaluated, and continually improved to meet their objectives. 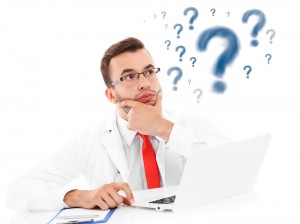 The elements identified by the study were perceived to contribute to effectiveness, but were not tested with clearly defined outcome measures.