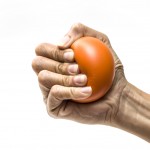 Unsurprisingly the presence of an additional anxiety disorder has been associated with higher levels of manic and depressive symptoms and a lower quality of life (Lee & Dunner, 2008; Kauer-Sant’Anna et al, 2007). Simon et al (2007) also found that current anxiety comorbidity was associated with more than twice the odds of current suicidal ideation in a sample of 150 outpatients with bipolar disorder.

Current NICE guidance for bipolar disorder recommends the treatment of anxiety according to relevant NICE clinical guidance in addition to treatment for bipolar disorder. However, it is not clear whether treatment will be as effective in this population, as people with bipolar disorder are often excluded from anxiety treatment studies. In addition, pharmacological treatment, usually indicated for anxiety disorders can be addictive (e.g. benzodiazepines). This is a cause for concern in such a population, due to the heightened risk of substance dependencies (Brunette et al. 2003). 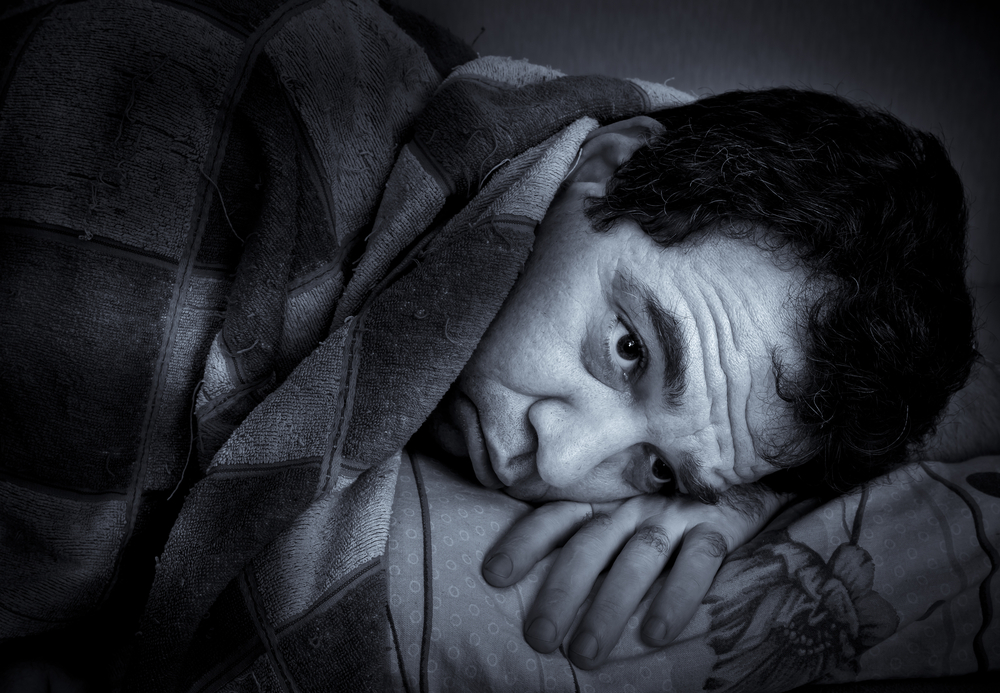 People with bipolar disorder frequently have a comorbid diagnosis of anxiety, which in turn is associated with greater levels of manic and depressive symptoms.

Studies including children and adolescents were excluded, as were studies with a clearly different focus of treatment.

Due to heterogeneity of the evidence, it was not possible to conduct a meta-analysis. Studies were reviewed narratively and for ease of interpretation, summarised in three different groups according to the target of therapy. These were: 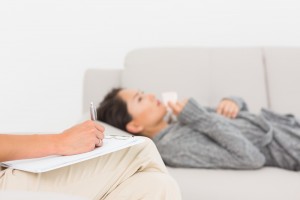 Studies were included if the intervention targeted anxiety and/or bipolar disorder.

In total, 22 studies met the inclusion criteria for this review. The majority of studies recruited participants who were in-between acute mood episodes.

The most common type of treatment was cognitive behavioural therapy (CBT) which was delivered both on an individual and group basis. In the majority of cases, participants were concurrently taking medication for bipolar disorder (including lithium, anticonvulsants, antidepressants and anxiolytics).

Interventions including components that target both anxiety and bipolar disorder 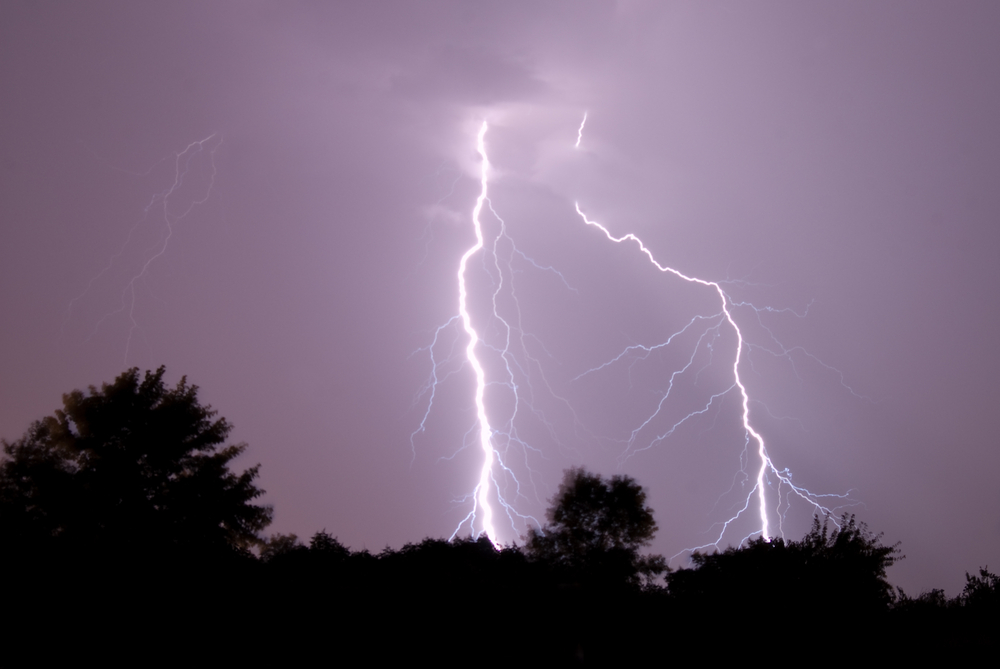 The studies reviewed above are extremely heterogeneous, in terms of patient characteristics, treatments applied, design, and outcome measurement, and this limits the extent to which clear clinical implications can be drawn. Therefore, we may have to conclude that it can be useful to target anxiety in bipolar disorder via a psychological treatment approach, but that at present it is not clear how best to do so.

This was a good quality systematic review in that it was guided by the Cochrane Collaboration’s handbook and the PRISMA checklist. However, due to the heterogeneity in the study designs, populations, interventions and outcomes a meta-analysis was not possible, which makes the interpretation of findings challenging at best.

The main limitation to this review is the lack of evidence both for interventions targeting anxiety in a bipolar population and for anxiety outcomes in trials targeting bipolar disorder. Despite a thorough search of the literature, only 10 controlled trials were located. The inclusion of uncontrolled studies and case reports provides an interesting insight into the comorbidity, but may risk clouding the reader’s judgement with regards to the effectiveness of treatment. 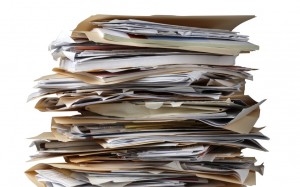 Despite a thorough search of the literature, only 10 “extremely heterogeneous” controlled trials were included in the review.

Another limitation is in the presentation of results. Rather than reporting the significance of findings within studies, it would have been of interest to see effect sizes calculated, where possible, to gauge just how large the effects were in positive trials and ease comparison between studies.

It is clear from the literature that anxiety in bipolar disorder is associated with poor outcomes. Therefore, a review of psychological therapies in this population is clearly warranted. Whilst the authors did a good job in locating studies, it is hard to reach any conclusions based on the available evidence. Just looking at the RCT evidence, CBT which specifically targeted anxiety appears to have the best support; however, confidence in this finding is low.

This review clearly highlights a general problem in research where participants with comorbid conditions are often excluded from research studies. While this is important to reduce variability in studied populations, it is not reflective of the true presentation of conditions in real-world clinical settings and limits external validity.

More good quality RCTs, including participants with both anxiety and bipolar spectrum disorders, are required before any clear guidance on treatment can be recommended. 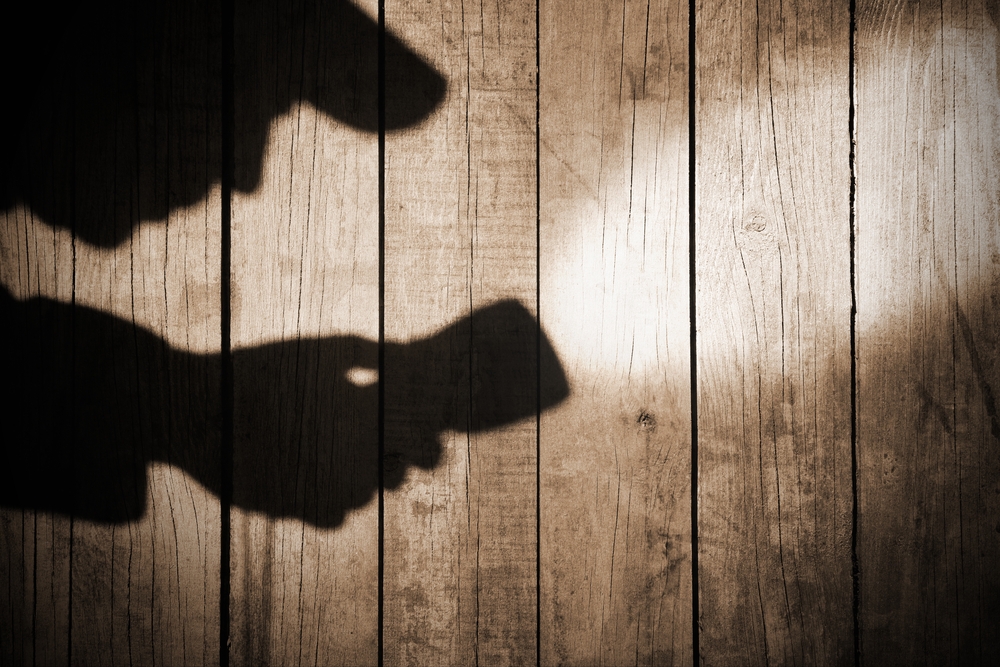 Authors were thorough in their approach to locating studies, but the heterogeneity of studies meant clinically relevant conclusions were difficult to draw.

Last reply was March 9, 2015
Try out our members features!