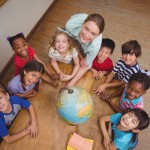 School is a major part of children’s lives but children with ADHD may struggle to concentrate in class and/or behave in ways that can be disruptive in the classroom.

Two independent reviewers completed a broad and systematic search of the literature for each review. Studies were then quality appraised according to standard criteria (the Cochrane risk of bias tool). 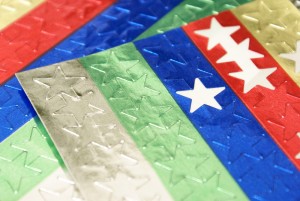 Several limitations are apparent in this review: 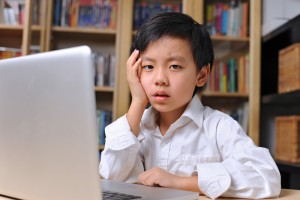 Research about the effectiveness of school interventions on core ADHD symptoms is generally of low quality.

Nineteen studies using quantitative measures of acceptability and perceived effectiveness towards school interventions were included in the synthesis. Participants were typically given brief descriptions of potential school interventions. Attitude ratings were categorised as positive >60%, neutral 60-40% or negative <40%.

The analysis revealed positive attitudes towards all five daily report card interventions where teachers provide daily feedback for parents about their child. There was no consistency in attitudes towards the other intervention types: contingency management, self-monitoring, special education, social skills training, and classroom accommodations. Although, attitudes were generally positive or neutral.

Sixty-one relevant studies were excluded because they examined attitudes of participants who experienced specific interventions. This is a relatively large dataset, which, might have added value to the review. Analysis of these data could have contributed to the evaluation of intervention types and enabled comparison with the data from Review 1. Furthermore, the majority of included studies were limited by their use of unstandardised measures and previously untested interventions. 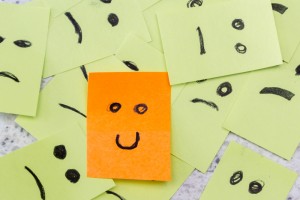 Future reviews might want to consider some of the evidence about the attitudes of participants who experienced specific interventions, which was excluded from this piece of work.

Thirty-three studies were included. These studies qualitatively measured pupils’, peers’, parents’, and teachers’ attitudes and experiences of school interventions. Most studies employed semi-structured interviews and thematic analysis. The data were collectively analysed using meta-ethnography, which is a process of finding analogy between themes and explaining contradictory findings.

The main issues identified from the meta-ethnography were: 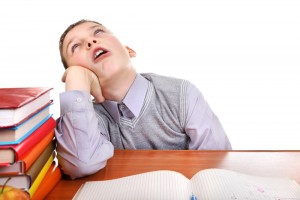 This review highlighted the constraints within many schools to meet the individual needs of every child with ADHD.

Review 4: Experiences and perceptions of children with ADHD in school

Thirty-four studies were included. These studies qualitatively measured pupils’, teachers’ and parents’ experiences and perceptions of children with ADHD in school. Most studies employed semi-structured interviews and thematic analysis. The studies were synthesised by participant type and analysed using a similar approach to Review 3.

The central theme developed from the synthesis emphasised the role of school structure and expectations on ADHD-related behaviours. The underlying issues identified were:

The synthesis was limited by divergent theoretical approaches and data collection methods across studies. Furthermore, no studies specifically addressed gender, pupil maturity, or school level, which may be important issues. 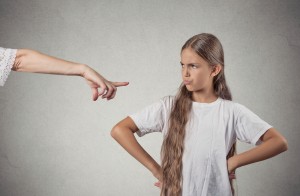 Some young people may find that school structure and relationship difficulties aggravate their ADHD symptoms. 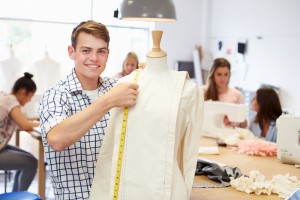 This review concludes that tailored interventions are the order of the day.

There is mixed evidence for whether school interventions improve ADHD symptoms or academic outcomes. The lack of good quality studies, the variation in intervention types, and the use of different outcome measures makes it difficult to identify what works well and for whom. This requires further empirical investigation with well-controlled studies and outcome measures that are comparable across studies.

The authors also encourage more support at the socio-political level in the form of guidelines for ADHD, teaching strategies, and school-home collaboration. 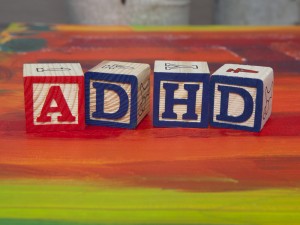 Are people with ADHD underserved by research funders and guideline producers?