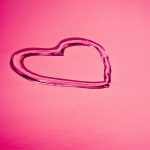 Pharmacological treatment is currently considered as an important component of the multimodal treatment of ADHD. Medications are recommended as the first treatment option in several guidelines/practice parameters (e.g., Pliszka S, 2007), at least for severe cases (NICE 2008, Taylor E. et al 2004), or as a treatment strategy for patients who did not respond to non-pharmacological interventions (NICE 2008).

One of the most concerning adverse events during treatment with psychostimulants relates to their possible cardiovascular effects. There is large body of evidence showing that psychostimulants may lead to increases in blood pressure and heart rate. A meta-analysis of clinical trial in adults with ADHD showed that psychostimulant treatment was associated with a statistically significant increase in resting heart rate [+ 5.7 BPM (3.6, 7.8), p<0.001] and systolic blood pressure findings [+2.0 mmHg (0.8, 3.2), p=0.005] (Mick et al, 2013). In many subjects treated for ADHD, such changes are relatively minor. However, in a subset of patients (5-15%) these increases may be substantive (above 95th centile) (Hammerness P.G. et al. 2011).

In terms of severe cardiovascular events, a series of large case control epidemiological studies showed no significant association between psychostimulant use and increased risk of myocardial infarction or stroke (Cooper W.O. et al., 2011; Schelleman H. et al., 2011; Winterstein A.G. et al., 2007, 2012). However, it has been pointed out that, since the absolute risk of cardiovascular events is low in the general population, even these large case control studies were underpowered to detect any significant association and were prone to possible confounding factors (Westover A.N. et al., 2012).

In a study recently published in the BMJ, Shin J.Y. et al. (2016) set out to address this issue using a study design, namely self controlled case series analysis, that allowed for the control of possible confounding factors. 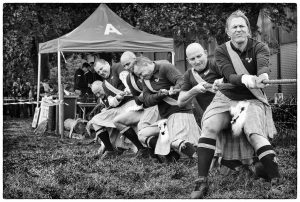 Shin et al (2016) have drawn on the South Korea national health insurance claims database, which contains information on the diagnoses and drugs prescribed in about 50 million Koreans. They focused the analyses on individuals aged ≤17 who had received at least one prescription of methylphenidate and had experienced one of the following cardiovascular events: arrhythmias, hypertension, myocardial infarction, ischaemic stroke, or heart failure in the period January 2008 to 31 December 2011.

The main aim of the study was to determine the incidence of cardiovascular adverse events during periods in which study participants were exposed to methylphenidate, compared with the incidence in periods in which they were not exposed. As such, the study design was suitable to determine if methylphenidate triggers the occurrence of cardiovascular adverse events. An important secondary analysis was conducted to assess if the incidence of cardiovascular adverse events was higher in individuals with, compared to those without, congenital heart disease. Of note, analyses were conducted considering several exposure periods: 1-3 days, 4-7 days, 8-14 days, 15-28 days, 29-56 days, and >56 days after prescription of methylphenidate. 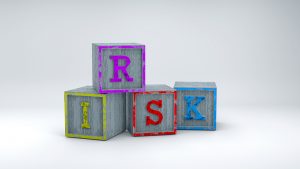 There was a statistically significant increase in myocardial infarction and arrhythmias with methylphenidate, especially in the early period of treatment. However, the absolute risk was low.

The relative risk of myocardial infarction and arrhythmias is increased in the early period after the start of methylphenidate treatment for ADHD in children and young people. Though the absolute risk is likely to be low, the risk-benefit balance of methylphenidate should be carefully considered, particularly in children with mild ADHD.

The main strength of the study is its design, which allowed detecting rare events and controlling for confounding factors. Another strength is the analysis of risk at different time points, which is informative for the clinical practice and management of patients.

A number of limitations should also be mentioned: 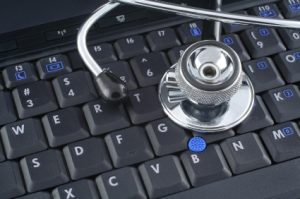 Diagnoses made on the base of claims databases do not fully correlate with actual clinical diagnoses.

What is the take-home message for prescribers? Should they stop prescribing methylphenidate?

Considering the magnitude (small) of the increased risk and the potential benefits of methylphenidate, at least in individuals without congenital cardiovascular problems, it seems that this should not be interpreted as the take-home message from this study. Rather, this study is a further reminder that the prescriber should be cautious and use methylphenidate when other non pharmacological options are not effective, and only after a careful evaluation of the cardiovascular risk.

As suggested by the European ADHD guidelines group:

There is no evidence available to support decision making with respect to the treatment of children with ADHD and congenital heart disease. In such cases, the EAGG recommends a full and frank discussion between the family, the ADHD specialist and a paediatric cardiologist. It is, however, the case that most children with cardiac problems, once stabilized by the paediatric cardiologist, may be treated with ADHD medications.
– (Cortese S. et al., 2013).

It is hoped that the paper by Shin et al. contributes to implementing a systematic discussion between family, ADHD specialist and paediatric cardiologist in the interest of the patient, rather than systematically preventing patients from receiving potentially beneficial medications. 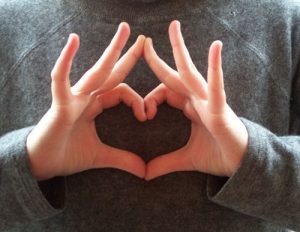 Methylphenidate should be prescribed only after a careful evaluation of the cardiovascular risk.