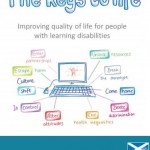 In 2000, the Scottish Executive published ‘The same as you?’ a ten year programme to meet the needs of people with learning disabilities in Scotland. Following a two year review, last year they published a new ten year strategy, known as ‘The keys to life – Improving Quality of Life for People with Learning Disabilities’, which included over 50 recommendations for action and a focus on improving health and well-being. As part of the commitment to building the evidence base in Scotland, the Scottish Consortium for Learning Disability (SCLD) of member organisations publishes annual statistics which provides information on the lives of adults with learning disabilities known to Scottish local authorities and enables members to look at how this is changing over time. They have just published their statistics for 2013.

Local Authorities provided information on 26,236 adults with learning disabilities, which represented a rise of 0.5% since 2012 – a rate of 5.9 people with learning disabilities per 1000 people in the general population. They identified 3,655 adults as being on the autism spectrum, of which 2,809 (76.9%) also had a learning disability. There was a slight increase in the number of people having access to Local Area Coordination (introduced following a recommendation in the Same as You? as a way of working with individuals, families and communities to make society more inclusive) and the numbers of people with a Personal Life Plan as up 8.6% over 2012. There was also a small rise in the numbers of people known to be in employment or training, up from 13% to 13.01%, although this figure masks a decrease in the numbers of adults recorded as being in open employment, which was down from 981 in 2012 to 884 in 2013 There was a decrease of 3.5% in the numers of adults who attended a day centre since 2012 figures, and those recorded as having alternative opportunities was up by 4.1% There was a decrease though in the numbers of people known to be in further education, which was at 8.5 % In relation to accommodation types:

For the first time this year, it was possible to analyse the data against the Scottish Index of Multiple Deprivation, which ranks small geographical areas of Scotland based on a number of measures of deprivation. This analysis showed that 12, 945 people, over half of adults with learning disabilities for whom Scottish Index of Multiple Deprivation information is known, live in the 40% most deprived areas in Scotland and that 17, 577, almost three quarters for whom SMID information is known, live in an area classified as urban. 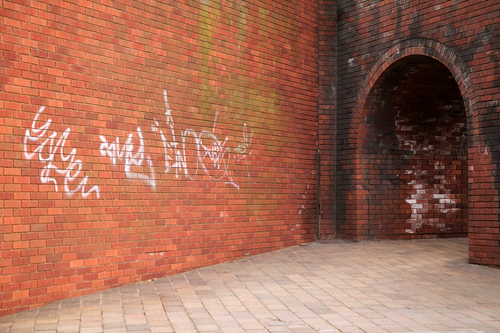 Over half of adults with learning disabilities for whom SMID information is known, live in the 40% most deprived areas in Scotland

The ongoing collection of data and release of statistics in Scotland is a major information resource for planning. The release is now in its eighth year and so it is possible to track trends over time. Since the publication of the Same as You, there has been a focus on development of local community based services within a framework of inclusion and rights, where people with learning disabilities have the same opportunities as others in Scottish society, but the statistics release show the scale of the challenge that remains to bring about this vision. Unemployment amongst adults with learning disabilities remains high, along with increased health inequalities and risk of hate crime. Interestingly from this statistics release it is also possible to show that adults with learning disabilities are significantly over-represented in the most deprived areas of Scotland when compared with the distribution of the general Scottish population. Chris Creegan, Chief Executive at SCLD in commenting on the publication of the figures said: “These are exactly the problems targeted in The keys to life, Scotland’s learning disability strategy” and that “Over the coming months we will be exploring the data in more detail with government colleagues and academic partners so that we can help make sure policy continues to be directed where it is most needed.”