Home » Posts » Learning disabilities » Parents and carers of children with an intellectual disability: what do we know about their wellbeing? 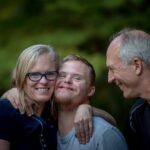 As a support worker, I have frequently witnessed the extra load raising a child with an intellectual disability can place on parents. Emerson et al. (2010) found that parents of children with intellectual disability are at a greater risk of developing psychological disorders. The reasons for this have shown to vary. Other work by the same group (Emerson et al., 2006) had previously indicated that characteristics in both child and parents, culture and socioeconomic factors all affect parental well-being.

Studies have highlighted the varying impacts different diagnoses can have on parents. For example, Griffith et al. (2010) suggested that mothers raising children diagnosed with autism reported greater concerns for their children and increased levels of stress than those with children of Down syndrome. The reasons for this variation are not necessarily clear and could involve a range of different factors.

Consequently, it’s crucial to get a better understanding of this area of research to improve the support for such parents and, ultimately, create a more beneficial environment for everyone involved. In this blog, I will discuss and evaluate the largest investigation to date on the well-being of caregivers in the context of childhood intellectual disability conducted by Baker et al. in the British Journal of Psychiatry (2021). 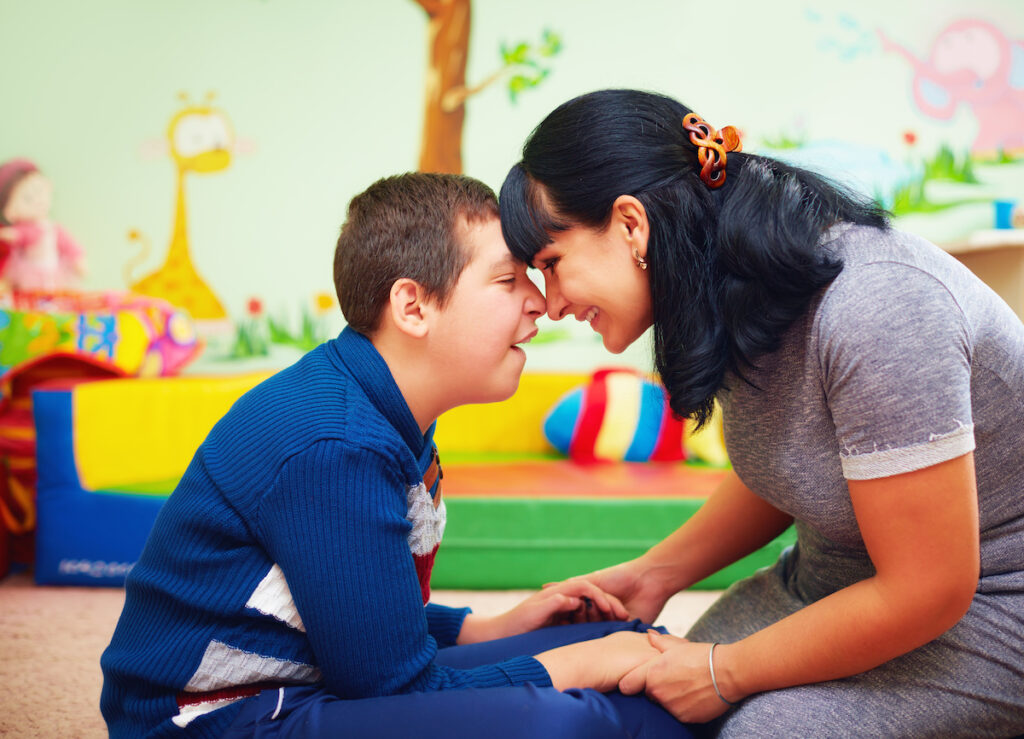 For various reasons, including cultural and socioeconomic factors, parents of children with intellectual disability have been shown to be at a greater risk of developing psychological disorders. In this study, Baker et al. investigate the well-being of caregivers in that context.

All participants were a parent or the primary carer of a child at least three years of age, who had a clinically documented developmental delay or intellectual disability and a molecular genetic diagnosis. In total, 888 children and their parents participated in the final analysis. The children’s ages ranged between 4 to 15 years, with a mean developmental quotient of 55.35 (s.d. 21.36). The number of children in the study were categorised as follows:

Data were collected from the parent or carer of the child via online data entry (78%), online with telephone support (5.2%), telephone interview (14.9%) or face-to-face interview (1.8%), according to their choice. If participating parents or carers were raising the children with a partner, they completed a survey for them too. Irrespectively, all the interactions consisted of the following assessments that provided numerical scores.

Assessments of the intellectual disability’s social and psychological impact:

The relationships between scores were tested via structural equation modelling. These results were also compared to those provided by the UK Office for National Statistics, consisting of 5,279 mothers and other caregivers of 8-19 year old children, constituting the average UK parent.

Both respondents and their partners were found to have significantly higher levels of distress than the general population of UK parents. These levels of distress increased with their child’s intellectual disability’s perceived social and psychological impact. Additionally, variation in child characteristics and social circumstances accounted for 27.1% of the variance in these perceived impacts and 15.3% in caregiver well-being scores.

The scores for social and psychological impact were significantly higher for carers of children diagnosed with CNV. Subsequently, the researchers analysed the relations between CNV characteristics and caregiver distress in those families of children with CNV diagnoses only. CNV characteristics accounted for 24.7% of the variance in impact scores and 13.8% of the variance in caregiver well-being. 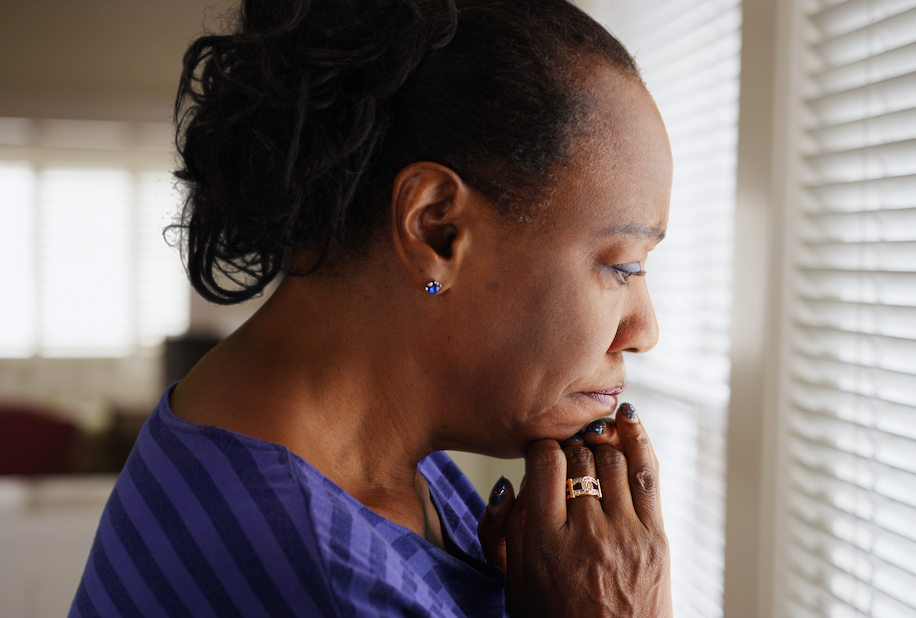 The findings suggested that parents of children with intellectual disabilities presented with higher levels of distress, which were associated with the perceived social and psychological impact of the disability.

Ultimately, Baker et al. (2021) found that intellectual disability diagnoses can be predictors of parental well-being. Importantly, the study shed light on the distinct social and psychological parental impacts that different diagnoses bear, which are mediated by social circumstances. For example, the effects of CNV diagnoses were independent of phenotypic variation, suggesting that the impact of diagnosis may reflect between-group differences in their social implications and received support, not a direct genotype consequence. 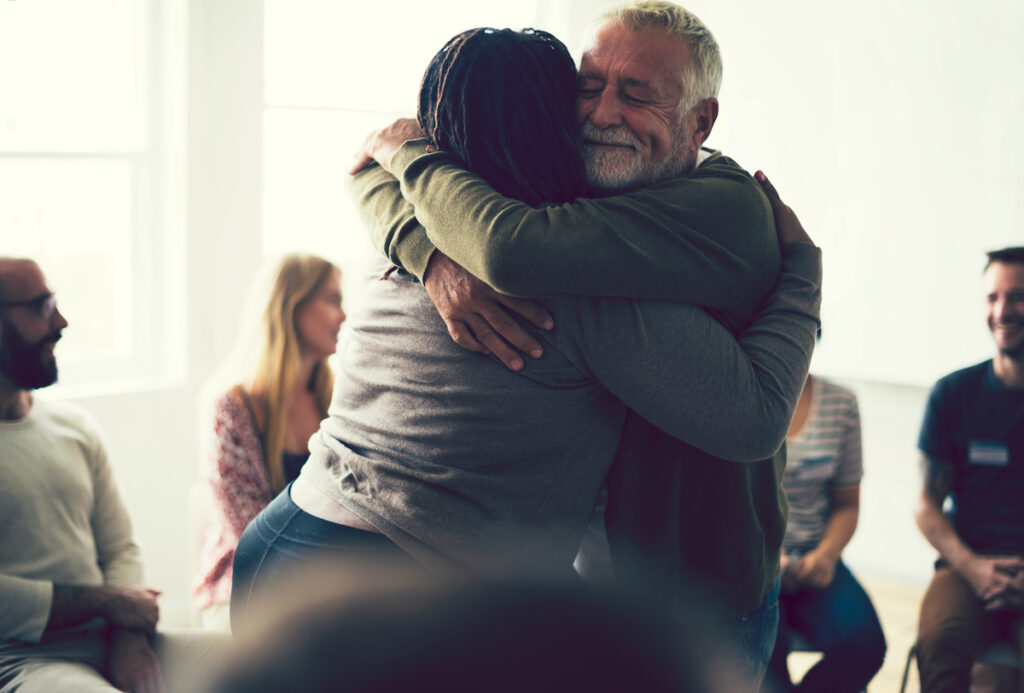 The social and psychological impact of a child’s intellectual disability on parents and carers may be mediated by social factors, such as support plans in place.

The study has various strengths, including:

Of course, some limitations exist in relation to participant sampling and measurement tools, as highlighted below: 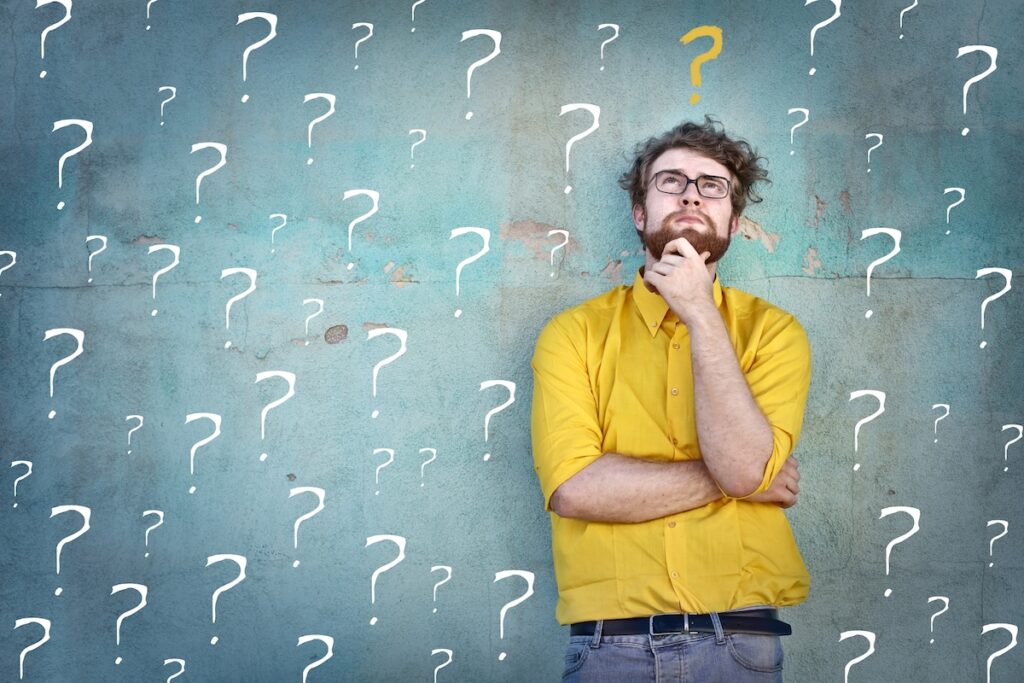 This study is the largest investigation of caregivers’ wellbeing in relation to their children’s intellectual disability, however, the lack of father’s involvement and self-reported data may affect the generalisability of the evidence.

First and foremost, the findings underline the unmet need of many parents who provide so much care for their children, whilst also reminding us of their resilience. The study suggests that perceived impacts could be used as targets for tailored interventions to help reduce or prevent psychological disorders. Different diagnoses carry different causes for parental stress, which then may require alternative forms or degrees of support to maximise appropriateness and utility. For example, parents of children with CNV may be more distressed than other groups due to social consequences; thus, interventions could focus more on social support.

Accordingly, parents might receive an assessment of the impact alongside the health and social care of their children. To improve this application, future research should address the trajectories of parental experience (i.e. before, at and after diagnosis) to determine optimal timings of family risk assessment and interventions.

As a support worker, I have frequently worked with children with intellectual disability. This study raised my awareness of the importance that local support networks have for parents, thus this will enable me to check in with parents and potentially signpost to appropriate support. Tailored support and community links could help them emotionally and practically, which most likely benefit their child too. 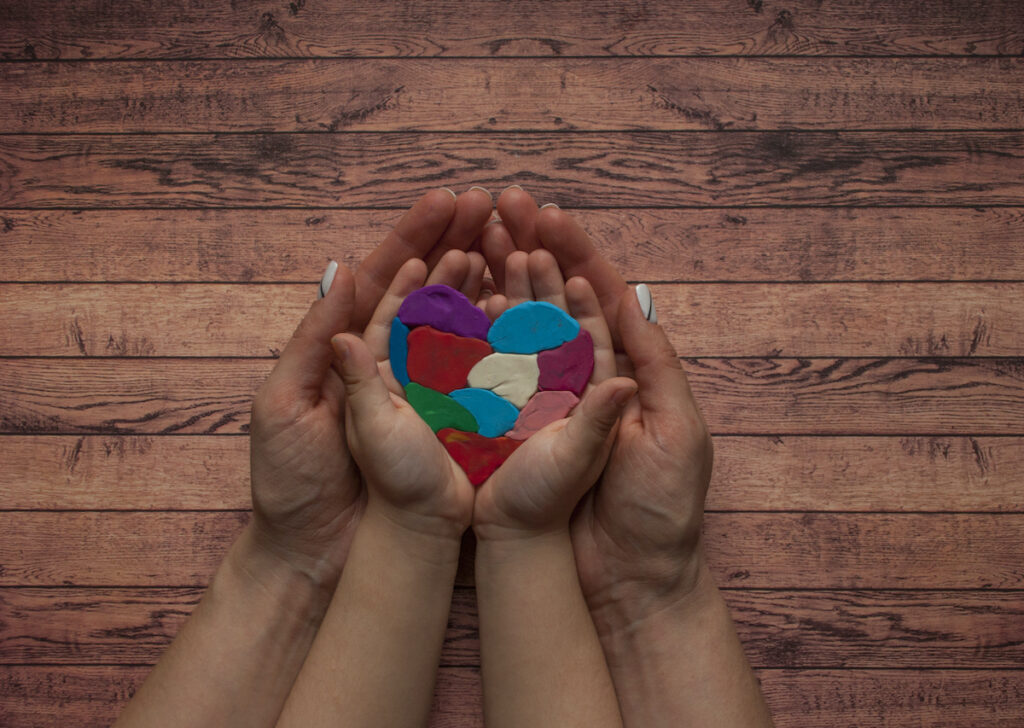 Support plans following the diagnosis of a child’s intellectual disability should consider the unique impact that a diagnosis can have on parental well-being and include tailored interventions to benefit the family.

Last reply was June 9, 2021
Try out our members features!