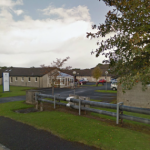 The Panorama programme that uncovered the shocking abuse in Winterbourne View used hidden camera techniques. The week after the publication of the Bubb report which calls for fundamental changes in commissioning and new rights for people to challenge decisions, shocking scenes of abuse are shown on national television once again.

These scenes however are from just across the water in the Republic of Ireland, where on Tuesday of this week RTE, the Irish national broadcaster, showed a harrowing documentary using very similar techniques on the ‘Prime Time’ current affairs show.

A team of undercover reporters spent three weeks in the Aras Attracta care centred in County Mayo in the North West of the country. Áras Attracta is a residential, respite and day service for adults and is directly managed by the Health Service Executive, the Irish body equivalent to the UK NHS.

Ireland has a population of 4.5 million people and there are currently over 900 residential centres for people with disabilities, some large campus-style services. In 2011, the HSE published report on congregated settings which set out very clearly the need to break up these large centres and move towards smaller community based services. 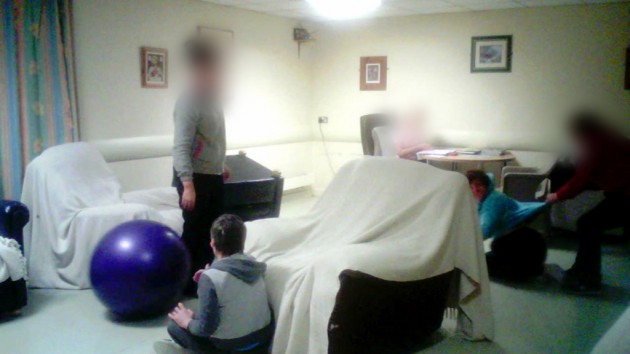 The RTE team spent three weeks in the care centre and the film they took focused on the situations of three residents.

It showed one woman being repeatedly denied the use of the bathroom , taunted by staff and dragged along the floor after being denied permission to sit on her favourite chair.

Two other women are shown being slapped, kicked, pulled around, prodded, hit with keys, and otherwise roughly treated.

In scenes reminiscent of the Panorama expose, one 65 year old woman, who has arthritis, was threatened with being put on to the “the porch” to stay in the cold if she refused to be quiet. As she did not use words to communicate, she would often make sounds, but these appeared to either totally ignored, or would draw reprimands or threats from staff.

Another 75 year old woman spent six hours in the same spot, with little or no interaction from staff in that period.

The team had planned to spend longer in the facility, but pulled out after three weeks and passed reports to the HSE and Irish police. Staff have been suspended and police are investigating.

Residential settings for people with intellectual disabilities are inspected in the republic by the Health Information and Quality Authority (HIQA) against a published set of standards.

The most recent inspection report showed concerns with lack of dignity, choice and respect at mealtimes, which were described as neither a pleasant experience nor a social occasion.

It was following concerns raised in these reports that the RTE team got involved and started their own investigation.

Irish police are also in the process of investigating the sudden death of a 72-year-old man at the home in 2012.

Following the transmission, questions were asked in the Dail, the Irish parliament about the programme, and a number of measures have already been announced by the HSE.

Undercover filming as part of inspection?

The Minister of State in the Department of Health and Department of Justice with responsibility for disability, Kathleen Lynch however, began to talk about measures in addition to inspections to ensure that people were not subject to abuse.

She suggested that there might be a role for ‘undercover operatives’ like those used by TV companies as part of the national inspection regime.

The HSE Director of Social Care Pat Healy also agreed that such undercover inspections and undercover filming could be looked at as ways of ensuring that people were not subject to such abuse in future.

The scenes in the film were shocking and showed appalling practice by staff members in the centre. The responses have expressed, quite rightly, outrage and sadness at the experiences of the people involved.

The responses of leaders however have a depressingly familiar ring to them.

More and/or better inspection, although maybe necessary as a way of ensuring that published standards are met, may never be sufficient to ensure people with learning disabilities have the opportunity to share the experiences of a regular life in their community like most folk do.

That perhaps, requires a different starting point, one that does not see buildings as the place to begin, but starts with the hopes and dreams that people have about how they would like to live their lives. 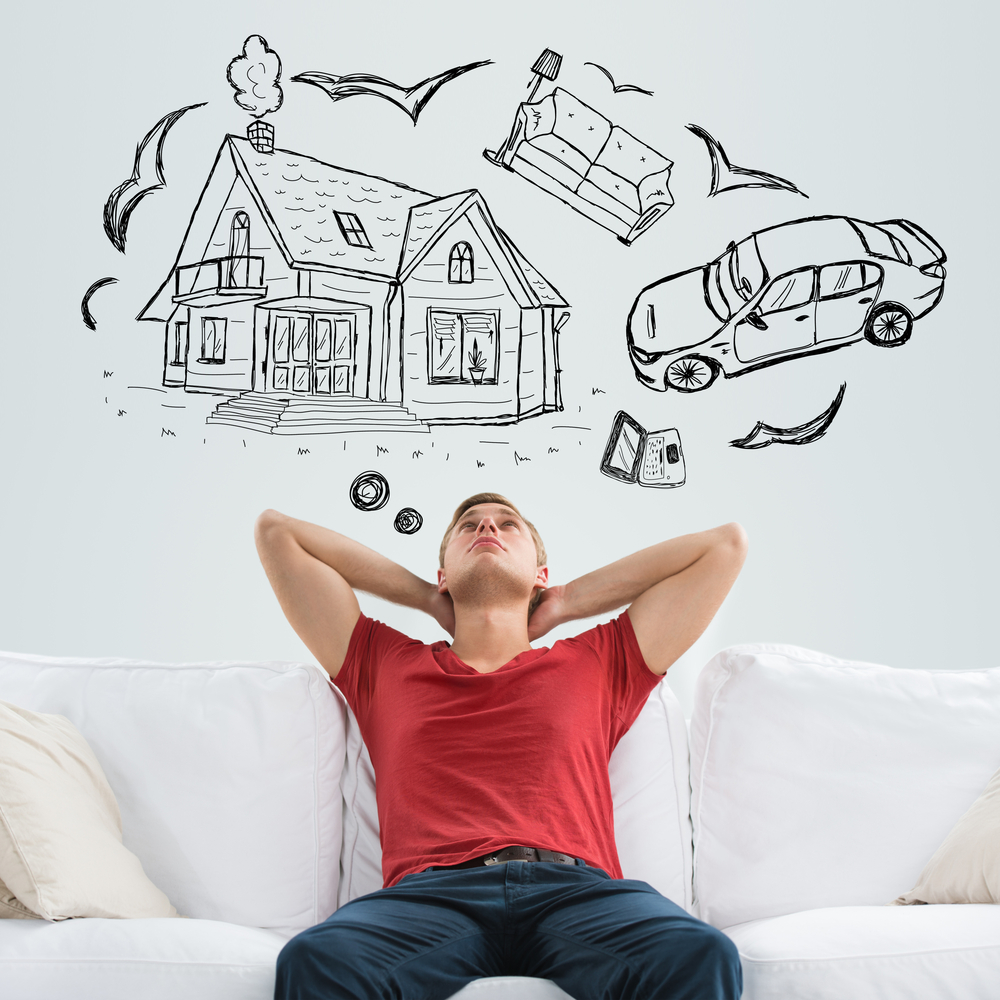