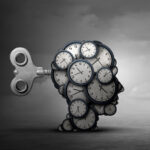 The rising diagnosis of autism spectrum disorders has been recognised in the US and Europe over the past 20 years. Though, measures of diagnosis are different, which limits comparability across the globe (Boyle et al., 2011). In the UK, Taylor et al (2013) found a recorded autism diagnosis to be stable at age eight over the course of six years (in eight-year-old children who participated between 2004 to 2010), whereas US studies show that increased awareness, as well as inclusion of high-functioning and cognitively able individuals has increased the number of diagnoses (Keyes et al., 2012). While a single Swedish study reports that autism symptoms in the population have remained constant over ten years, the Swedish patient register shows larger increases in recorded diagnoses (Lundström et al., 2015). Lundström et al (2018) argue that one requires less autism symptoms to receive an autism diagnosis nowadays, and that there is no parallel increase in autistic symptoms in the population (Lundström et al., 2015). 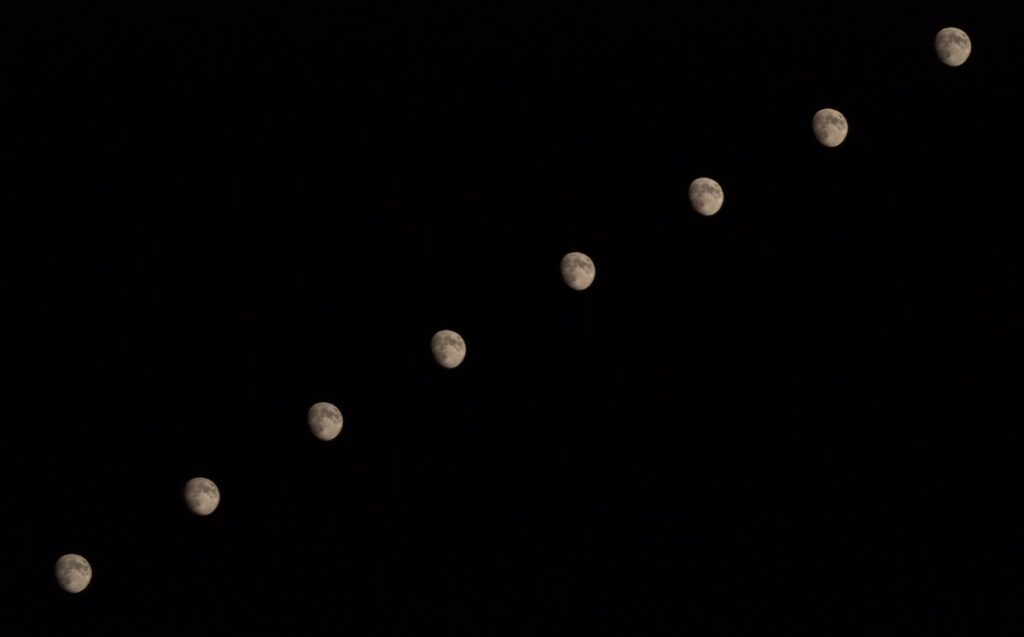 In the UK, have incidences of autism diagnoses increased over the past 20 years?

Clinical Practice Research Datalink (CPRD): The database CPRD Aurum contains data from 738 GP practices in England and Northern Ireland. Routinely collected data of over 19 million patients is registered, such as diagnoses, prescriptions, symptoms, referrals and tests. In 2018, seven million patients contributed to the data. The data from 1990 – 2015 was validated by comparing the CPRD data to original medical records in a subsample of patients, which showed a positive predictive value of the data (Hagberg & Jick, 2017). The practices were found to be representative of the broader population, as well as gender and age.

Diagnostic codes: The codes infantile autism, autism, childhood autism, autistic disorder, Asperger’s syndrome, pervasive developmental disorder (PDD), atypical autism and autism spectrum disorder were recorded in the data. After the DSM-5 revision in 2013, the Asperger’s code was no longer used, and was integrated into the autism spectrum diagnosis variable. Lastly, an additional category to differ between ‘broad autism’ (BA) and ‘more severe autism’ (SA) was generated.

Gender was recorded for each patient, and patients were coded into developmental age bands as recommended by UK NICE guidelines (2017): preschool and infancy (0-5years), childhood (6-11 years), adolescence (12-19 years). An extra group was generated for adult diagnoses (over 19 years).

In 1998, the sample comprised 6,786,212 individuals. In 2018, the sample consisted of 9,595,598 individuals. Incidence for each age band, gender, BA and SA were calculated using the index number to assess change in incidence over time. Multivariable regression analyses were carried out to evaluate the relationship between year and index number with gender and age band. An interaction term between predictor and putative moderators (age band and gender) was added. A separate model included an interaction between gender and age band to see whether female diagnoses in adulthood contributed more to incidence pattern versus childhood patterns observed. 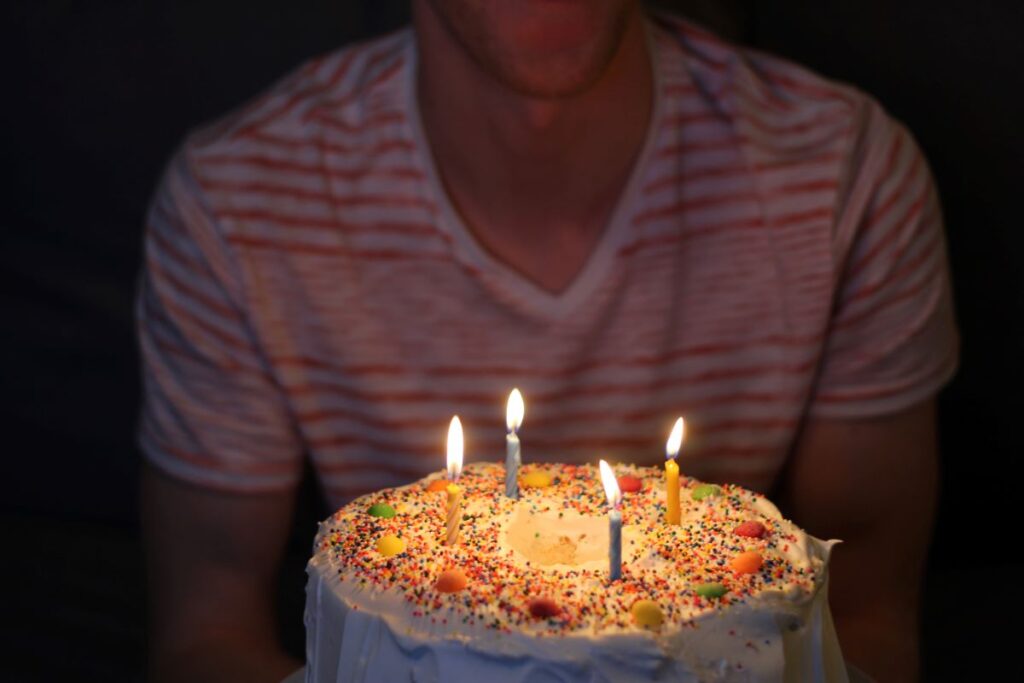 The findings show an exponential increase of autism diagnosis over the past 20 years. As this was the first study to detect increasing reporting of diagnosis across developmental age bands and gender (especially among adults and females), replication of these findings is needed. 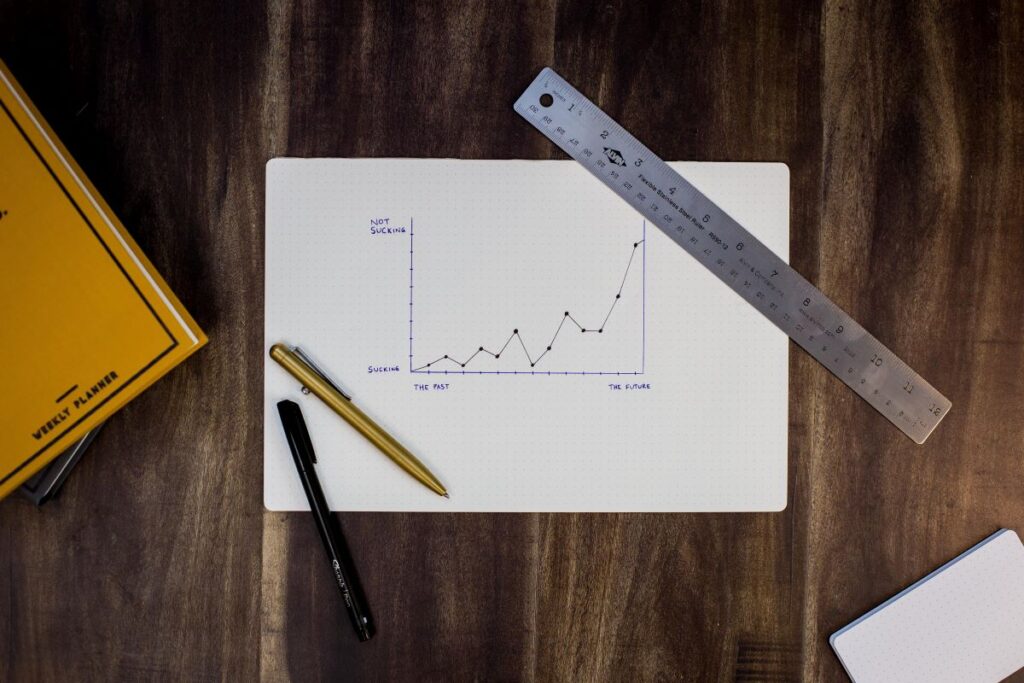 The study used a large dataset, broadly representative of the UK population based on geographical spread and deprivation, gender, and age. This was also the first study to include developmental age bands to investigate trends among different age groups.

However the data has considerable limitations: 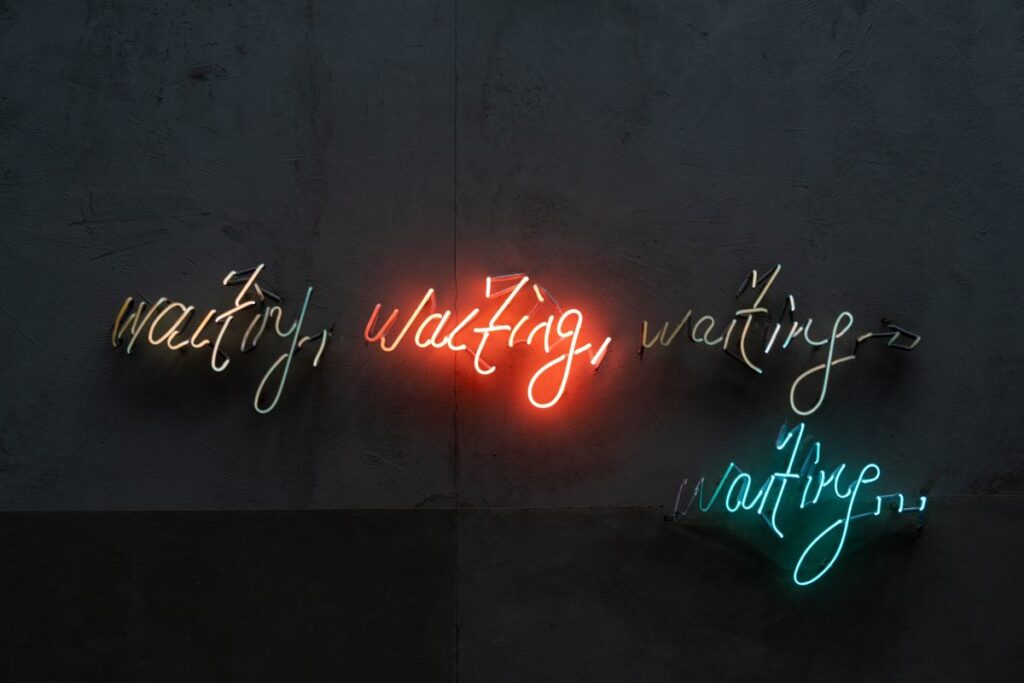 This dataset may have missed private diagnoses of autism, which can be common due to the long NHS waiting times for autism diagnosis.

Replication of these findings is needed to establish trends of autism diagnosis in different data sets. In doing so, recognition of changes (e.g. rise in female and adult diagnoses) may raise awareness about female autism to increase clinical recognition. Considering that one cannot leave out the possibility that there is a real increase in cases over time, the demand for access to treatment may increase. Additionally, this may also change the training provided for professionals to identify autistic individuals earlier and to reduce discrepancies between service models and provision (McCarthy, Chaplin & Underwood, 2015). Furthermore, exploring datasets can also focus on different aspects such as accessibility to diagnosis, socioeconomic status, and ethnicity into consideration. Investigating whether diagnosis was followed by support may also open doors to improve clinical guidelines and access to support overall. 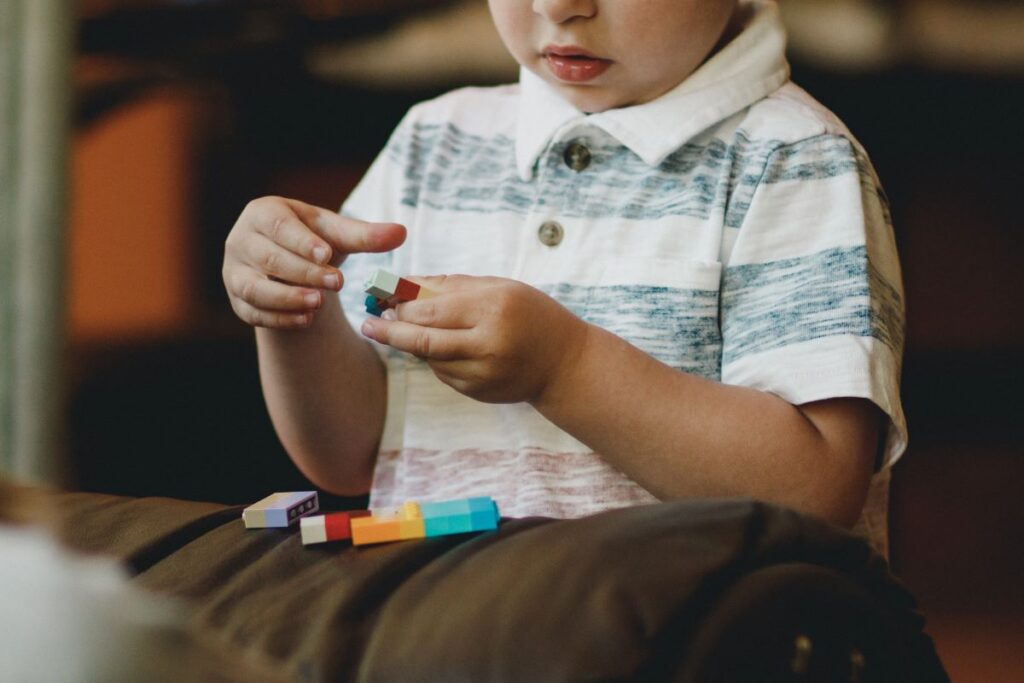 Given the increase in autism diagnosis in the past two decades, there is a need to ensure increased access to autism support services.