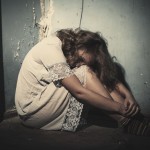 The British Crime Survey suggests that 9 out of ten disabled people have been the victims of disability hate crime, but Mencap’s Don’t Stand By report suggested that only around 3% of incidents are recorded by the police as hate crimes with only 1% leading to convictions.

What they did was employ a mixed methods approach to gathering data, with four main strands

1.    They carried out a review of calls made to the National Autistic Society and Autism London helplines related to victimisation experiences.
2.    They ran seven focus groups with 31 people with learning disabilities and autism and four groups of 33 family and paid carers.
3.    They ran a survey exploring victimisation experiences of people with learning disabilities and autism, which garnered 255 responses
4.    They also carried out in depth interviews with 27 individuals, who volunteered, or who were invited to be involved by Kent Police 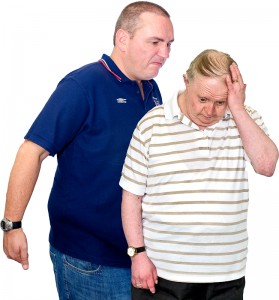 What they found was

Nearly two thirds said it was teenagers who were the perpetrators and over half said the perpetrator as was known to them, (a friend, family member or neighbour)

As found in the Mencap investigation, nearly a fifth of victims had told no one. Only 38% had reported what had happened to the police.

Over 70% of those who had contact with the police were very or quite happy with the contact and said the police had stopped or tried to stop the bad things happening again.

16% of those who reported victimisation experiences said that life had changed for the worse as a result of those experiences. 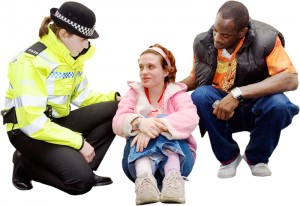 The authors conclude that although most people with learning disabilities and autism live in the community with no experience of hate crime or victimization, there were significant numbers who had been victimised, with many people living in fear of victimization.

They identify a number of issues impacting on practice, including:

As a result of their findings, the authors make a number of recommendations including:

At a national level they recommend 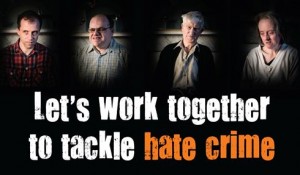 At the local level, they suggest that Community Safety Partnerships work with Health and Wellbeing Boards and the third sector to: