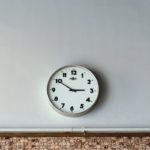 You have probably come across the old adage many times, so it may sound like a cliché reading it here. However, considering the saying, time is a scarce and limited resource, and especially in the education sector. It is also undoubtedly true that time is at the centre of the learning process.

In this paper, I seek to explore the effects of additional instruction time to the performance of learners. This is in an attempt to demystify the long held belief that more instruction time will automatically result in improved performance. As such, I will review this paper: “The More the Better? The Impact of Instructional Time On Student Performance” (Maria et al, 2016), in which they considered a case of schools in Switzerland. 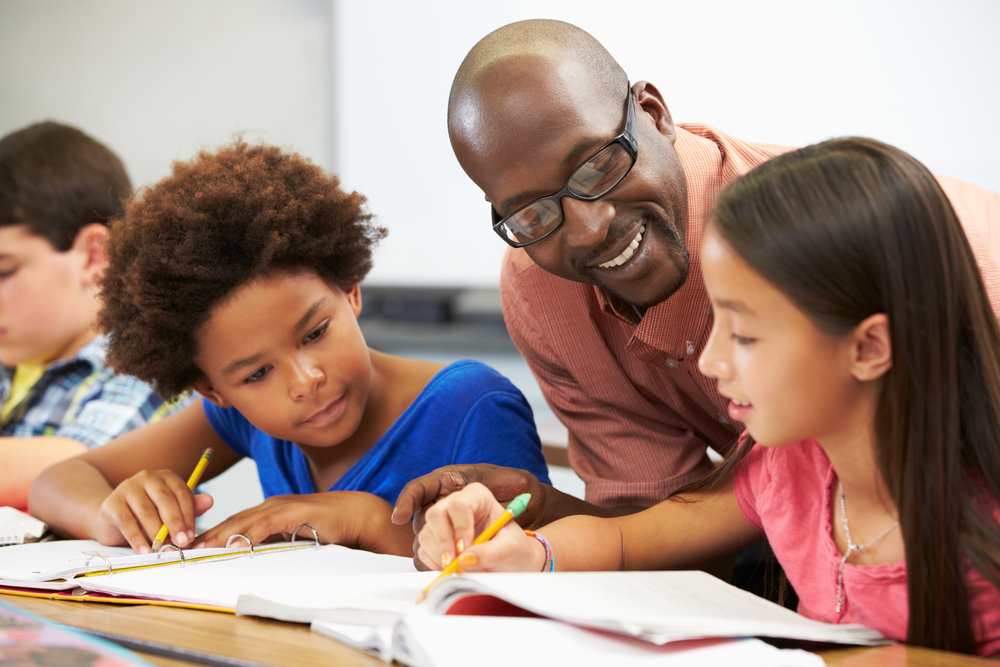 According to the research: “the method accounts for the potential confounding factors such as student’s ability and school quality.” The method also assumed that a single instruction hour had equal effects across all subjects. 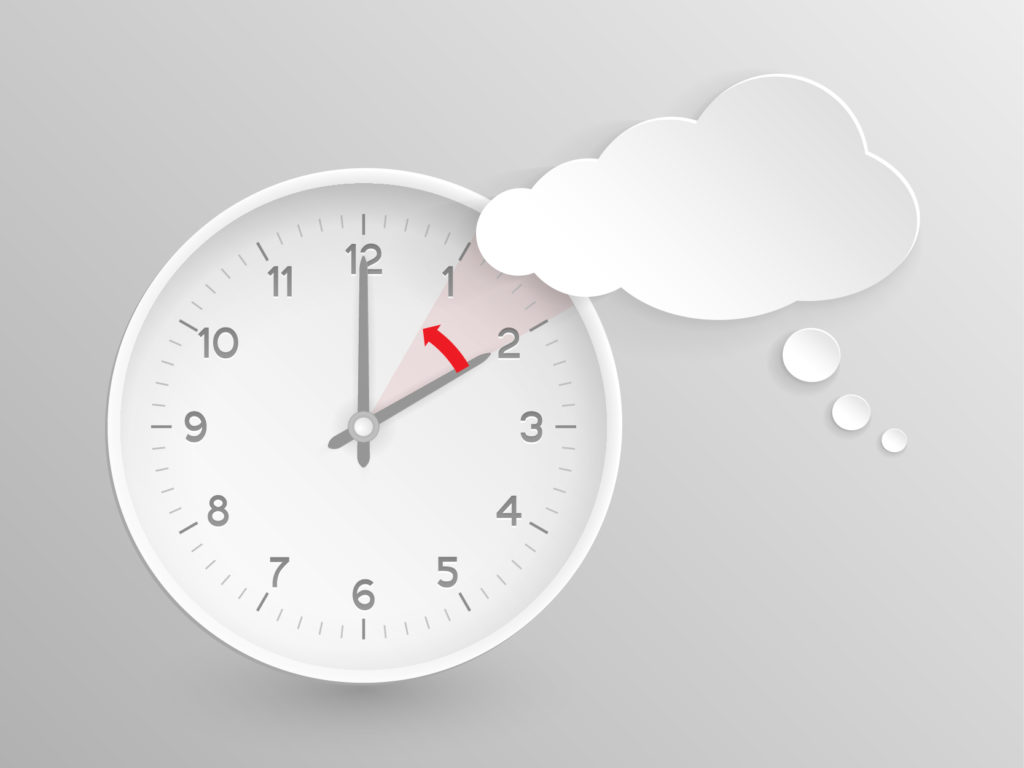 An additional hour of instruction time led to an increase of 42 PISA points per year of schooling for each average learner.

The study concluded by identifying a significant impact of additional instruction time on learning outcomes measure with PISA test scores.

In addition, the research also established conclusively, that the effectiveness of additional hours of instruction time was only between 30-40% of an average hour of instruction.

Finally, the study argued that, unlike the common misconception that increase in instruction time leads to increased learner performance, it was evident that it was not an automatic process. Instead, there was an evident gap in performance between low-ranking and high ability students with the increase in time for instruction

As the authors said themselves:

the gap in the performance of low-performing and high-performing students widens. 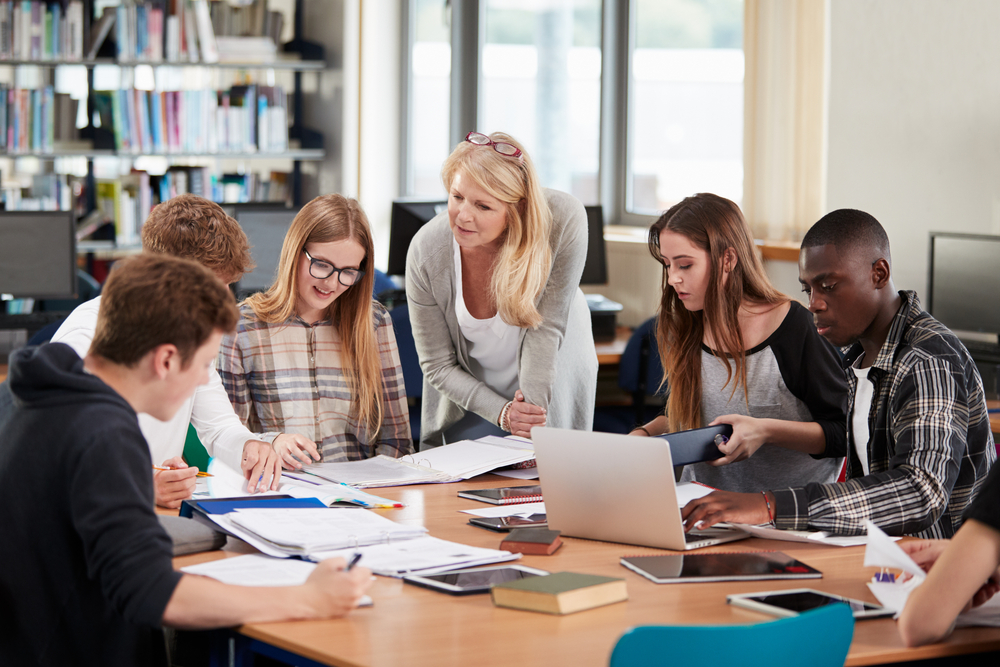 If we are to maximise improvement across the class, the teacher may consider addressing performance gaps during extra instruction hours.

I found the study unbiased in the sense that, it considered, although inadequately so, the fact that different learners have varied learning abilities. Consequently, there was a variation in the needed instruction time and that led to the variation in performance.

The paper failed to adequately put into consideration other factors that affect performance in relation to instruction time, which affects the learning experiences and performance outcomes. Such factors include pedagogical methods, learner’s concentration, and health of learners; most of which affects the amount of time the learner is learning.

As an educationalist, I have come to appreciate that ranking learners and putting them in different tracks depending on their abilities, impacts negatively on their performance more than it helps. This is based on the premise that, when we categorised learners as low performers, we negatively affect their self-esteem and consequently their performance.

Hence, I felt that considering using learners in different tracks, although necessary in the research, was somehow biased.

The research points towards a very important niche which has not been explored as much, on how instruction time can affect the performance outcome of learners. This is useful in guiding a teacher or an instructor in a classroom setting, in appropriately deciding how to spend the additional instruction time. This could possibly be done through helping low-ranking learners to catch up, other than introducing new content, for maximum impact on performance and also in reducing the performance gap between learners of different abilities.