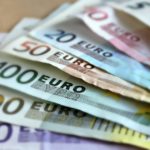 Mental health disorders are one of the largest and fastest growing categories of burden of disease according to the Organisation for Economic Co-operation and Development (OECD, 2017).

In high-income, knowledge-based economies, improving the mental health of the nation is considered important for the economic competitiveness of a country, but despite that fact, funding for mental health services is low compared to population needs. Mental health systems have often been considered Cinderella services.

There are many myths that continue to circulate. A persistent theme is that we do not have an evidence base for mental health treatment and that they are ineffective and not a good use of money. Part of the reason for this myth is because hospitals, especially those that offer long stay rehabilitation for those with the most severe illnesses, gained a poor reputation. Their institutional practices were considered inhumane, but the antidote (de-institutionalisation) has been characterised by increasing visibility of people with mental illnesses in the community and homelessness. This leaves some with the perception that neither hospitalisation or deinstitutionalisation works.

There is considerable interest in how to strengthen mental health systems, but Governments need to believe that they are effective.

New studies have started to spring up to support the economic argument for mental health spending. One part of this literature has been to try to prove that spending more money produces better services (Knapp et al, 1999).

Taylor, Killaspy and King aimed to go further (Taylor Salisbury et al, 2017). They wanted to investigate not only whether there was better care, but also whether there were better outcomes in countries that spend more money on mental health services. They focused on care for the most needy and complex clients; people with severe and complex mental health problems who are treated in longer term hospitals or social care settings. Though this is a small group, they are very expensive because they need high levels of support. 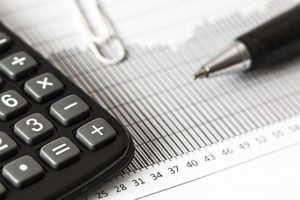 Proving that more money leads to better care is considered vital for mental health services to be properly funded.

Their study, published in the British Journal of Psychiatry, focused on services offering longer term care for people with severe mental health problems in 8 European Countries: Bulgaria, Germany, Italy, the Netherlands, Poland, Portugal, Spain and the UK (Taylor Salisbury et al, 2017). They excluded facilities that were focused on a specific group such as those working only with a forensic population, the elderly or people with intellectual disabilities. They interviewed 171 people who managed facilities and a random sample of 1,429 service users (5-13 per facility).

Killaspy and King were part of a group that developed a toolkit for quality of care (the Quality Indicator for Rehabilitative Care) in a study of 10 European Countries (Killaspy et al, 2012). They used this to assess each of the facilities they visited. Service users were asked about their quality of life, the quality of care they received, their surroundings and how much autonomy they had.

Data from the WHO and the Mental Health Economics European Network were used to work out how much each country spent of mental health services (WHO, 2005).

The researchers tried to ensure that any link between the amount of money spent and the quality of care was not because of other factors. For instance, if a country had community-based instead of hospital-based care it may be able to spend less but still have good outcomes. If a country had time limits on how long a person could stay in rehabilitation, they may spend the same amount of money but have less effective care than one that allowed patients to stay as long as they needed. The level of stigma there was in the country against people with mental health problems and whether there were mental health laws in place were also considered important issues that could change outcomes, and so information was collected on these as well.

Complex multi-level analyses were undertaken to look at the quality of care and mental health expenditure after all other differences between countries were taken into account. 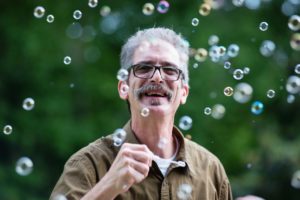 An increase in the mental health budget increases the quality of care patients get.

This is one of the first studies to try to demonstrate that if you spend more on mental health services you get better services. One of the strengths is that it assessed services from the perspective of the managers as well as from the patients. It also valued the rights and autonomy of patients, following the recovery-based approaches now considered the state of the art for services.

There are three main limitations. 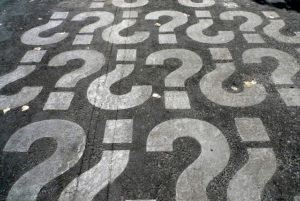 This is a well-executed study, but some will ask why there were not better measures of outcome, why it was limited to healthcare spending and why we do not have data on low income countries.

The implications for practice here are unclear. This study shows that those European countries that spend more on mental health services have better quality of care. It does not offer information on outcomes such as a person’s symptoms or their ability to function. Because of this it is likely to be criticised, but this study is a good start.

From the results, it would be tempting to conclude that more spending in countries that resource their services at a lower level would lead to better care, but this study does not offer the information we need to prove that.

Some would argue that, evidence of improved quality of care and outcomes is urgently needed if spending is to increased. I hear that in the province of Ontario where I live in Canada. Here only 6.2% of healthcare spending goes to mental health. Compare that to the top European countries such as France, UK and Netherlands the percentage of health spend that goes to mental health services is between 10-13% (WHO, 2005). I have seen the impact of poor mental health funding first hand, but I do not think that we need more evidence before we improve Ontario’s services. I sometimes worry that the call for more evidence is part of the stigma and discrimination that plagues mental health services. You do not need a study to show that parachutes work and you do not need a study to show that underfunded, often understaffed mental health services housed in poor often not purpose-built facilities could do with better funding. In addition, only 25% of people with serious mental health problems get access to any services at all (OECD, 2017). This is clearly an issue of capacity and reach. I cannot imagine a case where a well-funded health service would allow 75% of people with any other serious illness to go without care.

You do not need a study to show that there is rampant discrimination against the mentally ill and their human rights and right to health are being denied every day (OECD 2017).

The first proper medical journals were psychiatric journals. The evidence for the impact of mental health care is deep and profound. This study may add to the armamentarium of those who wish to argue that spending more on mental health services makes sense, but it is not clear to me that the level of mental health spending is rational or, indeed that more evidence will change the discrimination by policy makers against people with mental illness. 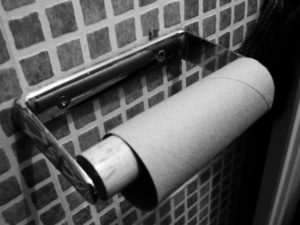 Governments should not need a study to tell them mental health services need more funding.

I worked in the same Department as Drs King and Killaspy 10 years ago.

I am a member of the Ontario Mental Health and Addictions Leadership Advisory Council that gives advice to the Minister of Health.