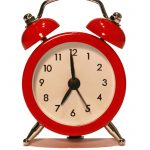 Around 1% of the population will develop psychosis and schizophrenia (NICE, 2014).

Early Intervention in Psychosis (EIP) services are community-based multidisciplinary teams that seek to reduce the amount of time between the onset of symptoms and the start of treatment to improve outcomes. EIP has two objectives:

UK guidelines state: “early intervention in psychosis services should be accessible to all people with a first episode or first presentation of psychosis” (NICE, 2014).

However, a 2011 Cochrane systematic review stated that whilst there was some evidence to support specialist EIP services, further trials were needed to strengthen the evidence base (Marshall & Rathbone, 2011).

A recent study by Tsiachristas and colleagues aimed to demonstrate the costs, outcomes and economic impact of EIP services, compared to other community mental health teams (CMHTs) (Tsiachristas et al, 2016). 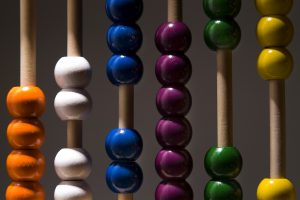 This recent study looked at the costs, outcomes and economic impact of EIP services compared with CMHTs.

The researchers conducted an analysis of a longitudinal retrospective observational study of service usage and outcome data from mental health and acute care services for people with a diagnosis of psychosis in contact with mental health services. Data was linked between the Mental Health Minimum Data Set from NHS Digital and acute care data from Hospital Episode Statistics.

The final sample consisted of 831 EIP patients and 2,843 patients who were under standard care.

The authors estimated that if all people with first-episode psychosis across England were treated by EIP services, the savings in societal costs would be £63.3 million per year, of which £33.5 million would be in NHS costs. 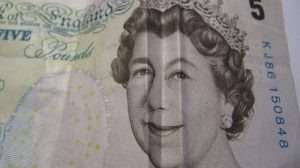 This study suggests that if all people with first-episode psychosis across England were treated by EIP services, it would save society £63.3 million per year.

The authors concluded that the study demonstrates that being treated within an EIP service is associated with:

The study linked data from existing datasets for a range of outcomes. This type of study has many advantages; it adds to a limited evidence base by utilising existing data, it captured a large sample size over a 3-year time frame. Compared to an RCT, the data is relatively easy to access and longer-time frames are more feasible.

The study does have some key limitations; in particular:

The evidence base of EIP services is limited and this study adds to the evidence base utilising existing national data and covering a large sample of patients and long timeframe.

The study was constrained by the data that is captured by the datasets used in the analysis. An RCT designed to address the same research questions would complement this study because it would be able to address the limitations recognised by the authors. In particular it could include a measurement of utility (e.g. the EQ-5D) so that QALYs can be calculated to inform cost-effectiveness analyses. 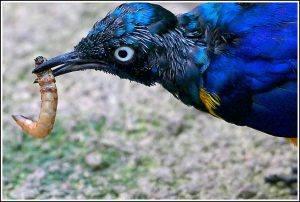 The early bird really does catch the worm. Treatment within an EIP service was associated with better health and social outcomes, and reduced costs.