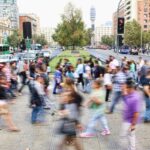 Since working within a 24-hour supported accommodation, where referrals were accepted from the local Community Rehabilitation Teams (CRT), I noticed a stunted trajectory of progression for service users on the mental health care pathway. Often the service users who were referred had co-morbid physical health problems, and despite the predicted 24-month stay, service users often remained in the accommodation for up to 10 years, often feeling forgotten and “stuck”.

Community Rehabilitation Teams (CRT) play an essential role in the mental health care pathway, as they find sustainable and supportive accommodation for service users with mental health diagnoses and physical health co-morbidities leaving hospital (Care Quality Commission, 2018). This is important as it offers service users a supervised space, and day-to-day support (Royal College of Nursing, 2019), for those ready for discharge from hospital. It also encourages service users, living within the community, to improve their psychosocial functioning (Jones, 2013), which evidence shows can suffer a marked decline when diagnosed with some mental illnesses (Brissos et al., 2011).

Therefore, Chan et al., 2020 conducted a longitudinal study to investigate the associations between service user characteristics and successful move on within a CRT in Islington. This study estimated the number of people who successfully transitioned from higher to lower supported accommodation. 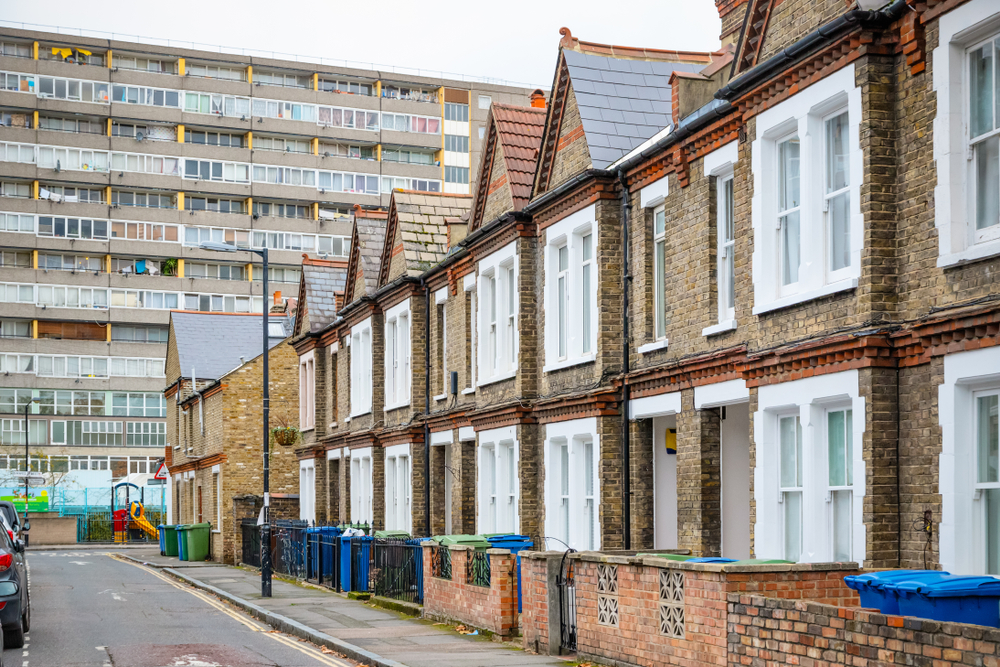 This study used routinely collected data from 193 service users belonging to a CRT based in Islington, North London between June 2013 and May 2018. Service users had diagnoses of long-term complex mental health support needs, and considerable functional impairments. There were three types of accommodation where service users could reside:

This research collected data on age, gender, ethnicity, and diagnoses (ICD-10), length of contact with the service and number of hospital admissions, previous and current community treatment orders and physical health. This was associated with service user chances of successful move on, defined as stepping down to a less supported accommodation or maintaining a tenancy for 12 months if living independently.

Service user characteristics and successful move on were analysed for an association using regression analyses. This analysis was performed for all data besides those who died prior to study completion. Instead, Cox Proportional Hazard Regression was used to estimate what would have been their chances of successful move on.

The successful move on rate for each supported accommodation was:

The results indicated that accommodation type yielded the strongest association, as service users living in CRU at transfer to the team were 5 times more likely to successfully move on. The study found that service user characteristics were also negatively associated with their medical history (frequency of hospitalisations and years known to the CRT).

Additionally, the older service users got, the less likely they were to move on from their supported accommodation, with their chance of move on decreasing year after year. Furthermore, the longer service users were known to the mental health team also reduced their success of move on.

Lastly, service users who achieved higher scores on their outcome measures evidently reported better functioning and had better chances of moving on successfully. 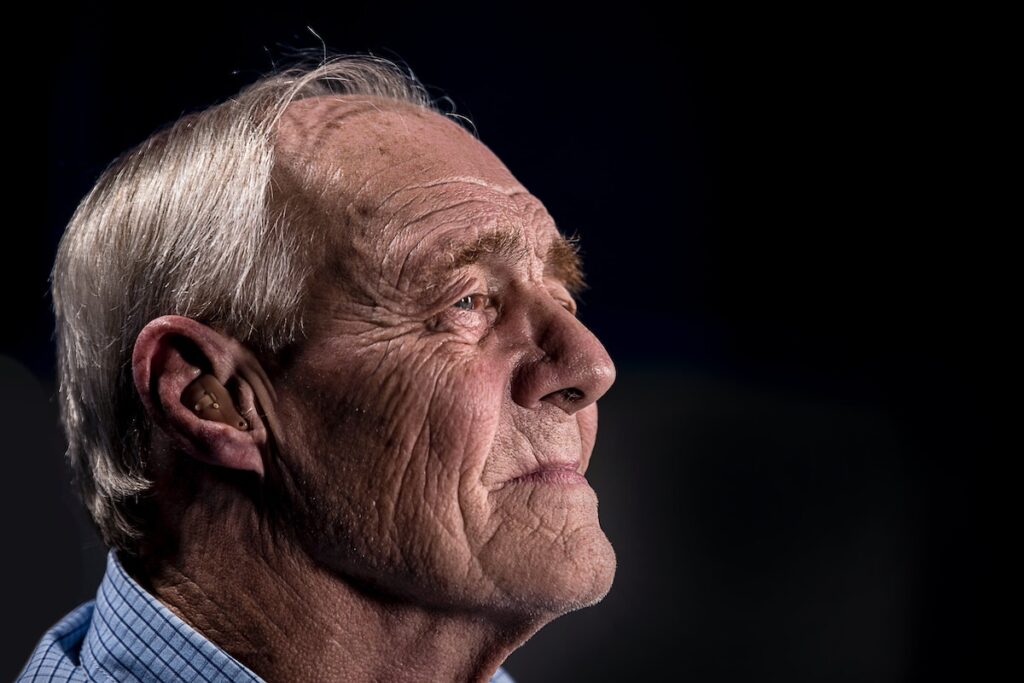 As service users got older, they became less likely to move on from supported accommodation.

In conclusion, service users living in Community Rehabilitation Units (CRU) had the best chance of move on and each year service users’ chances of moving decreased due to their age.

As expected, service users with higher scores on the CANSAS and LSP had a better chance of moving on successfully and sustaining their placement. This could be due to those service users requiring less support, which increased their ability to move on to less dependent services.

This study also sheds light on the time frames supported accommodations set to improve patient wellbeing and functioning. This duration, established by commissioners and local authorities, guided by funding, could pressure service users recovering within the community to step down to less supported accommodation before they feel they are ready. 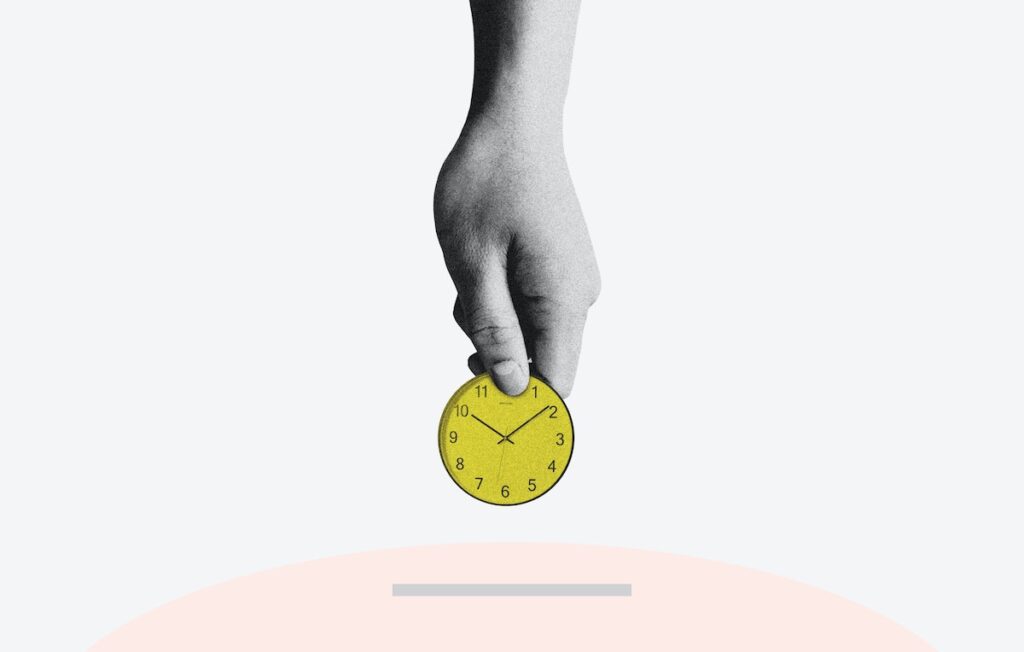 The definition of successful move on and sustainment within this study is when the service user sustains their placement for 12 months. However. the expected timeframes for service users to move on from their supported accommodation are typically between 18-24 months, therefore, time frames within this study are shorter than expected placements. These study results could be overestimating the amount of service users who have successfully sustained their placement, as it does not naturally reflect expected time frames.

Additionally, this research fails to consider whether service user placements are out of borough in an area they are unfamiliar with. If placements are further afield, this could affect service users psychosocial functioning as they face navigating new environments. Due to the increasing demand for supported accommodation placements, the likelihood of a service user moving away from their home increases. 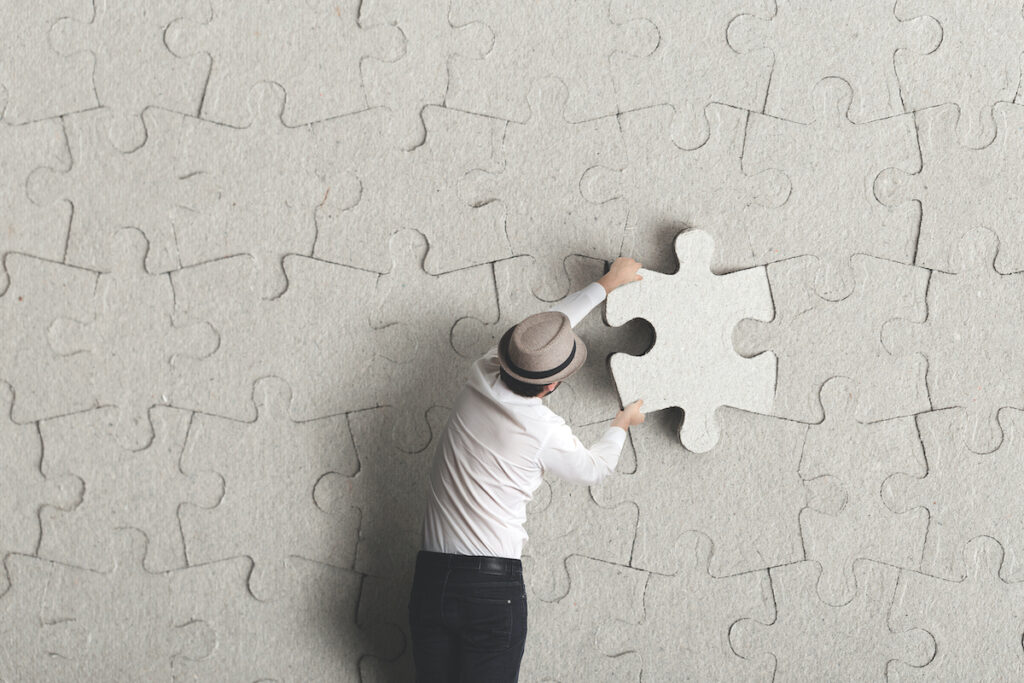 Although the research sheds light to successful supported accommodation, there is no clarity on whether outcome measures were completed by the service users or by staff at review meetings.

Despite there being debates on the effectiveness of CRTs, they undeniably bridge the gap between hospital stays and independent living for those with a mental illness. This research is important as it expands the literature, but further research could be conducted to explore whether the needs of supported accommodation are being met and identify areas for service delivery improvements, such as increased staffing levels, higher numbers of bed spaces, funding for activities that may improve psychosocial functioning and employment coaches to increase income prior to move on.

In conjunction with that, professionals and service users may have noticed that supported services within London are proactively taking a trauma-informed approach to create a psychologically informed environment, aimed at promoting recovery (Single Homeless Project). Regardless of these efforts, this study highlights that there are still potential difficulties with moving on to independent living, as 1/3 moved into their own accommodation, but only 1/5 of service users were able to sustain this. Therefore, supported accommodation could implement initiatives that are specifically designed to prepare service users to manage their own tenancy, prior to move on.

Lastly, by taking a micro level approach and discussing with service users directly, researchers could explore the barriers service users face when planning to live independently, as opposed to measuring psychosocial functioning as some service users may find it difficult to return to their lives as they were before. This research could take the form of focus groups to gain a better understanding on whether barriers are socioeconomic, or due to a lack of support. 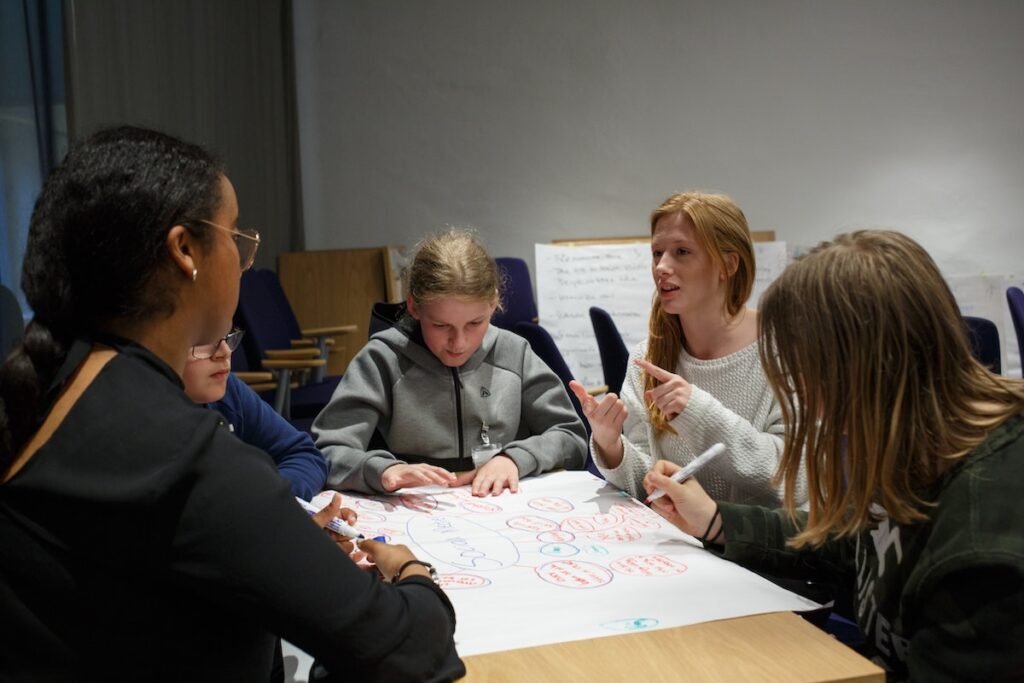 By taking a micro level and qualitative approach, discussing with service users directly, researchers could explore the barriers that service users face when planning to live independently.