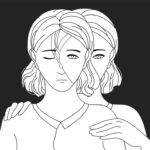 Arguably it is the third of these points that is the most vital aspect of her paper, with the general atmosphere in mental health services often suggesting that CBT is the only evidence based therapy, but Yakeley’s extensive references allow her to highlight psychoanalysis as at least of equal efficacy in specific situations.

These findings contradict the widespread belief that psychodynamic approaches are short on empirical support, a myth that could reflect the selective dissemination of robust research findings. 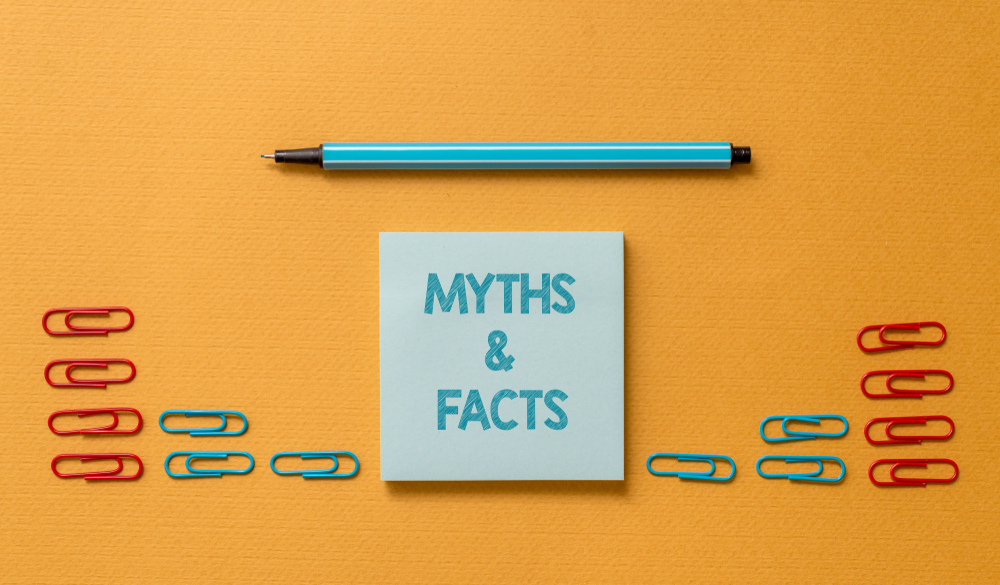 It’s widely thought that psychodynamic approaches are short on empirical support. Is this a myth that needs busting?

This is a narrative review of psychoanalysis, written by an expert author under the main areas of:

The paper describes psychoanalysis from Freud’s description of it over a century ago not only, then, as a new treatment but as a metapsychology to scientifically understand the otherwise inaccessible aspects of the mind and mental process. This takes place through rigorous clinical investigation allowed for by free association and interpretation. Yakeley describes the movement from Freud predominantly focusing on intrapsychic factors to the work of Klein, Winnicott and Kernberg who in their own individual ways have emphasised that development takes place within the relationships with other people.

Winnicott famously expanded on the role of the mother, largely an oversight for Freud and the role of environment, largely an oversight for Klein. These developmental theories were further developed by Bowlby’s seminal work on attachment theory, which has greatly influenced Fonagy & Bateman’s development of Mentalisation Based Treatment for Borderline Personality Disorder.

Yakeley highlights the comparison of psychiatry’s clinically objective focus on diagnosis with the psychoanalyst’s focus on the individual and their subjective experience of their emotional life. Referencing the theories of Klein, Bion, Searles, Stack Sullivan and Lacan she brings the psychiatric and psychoanalytic worlds together in considering patients with psychosis. 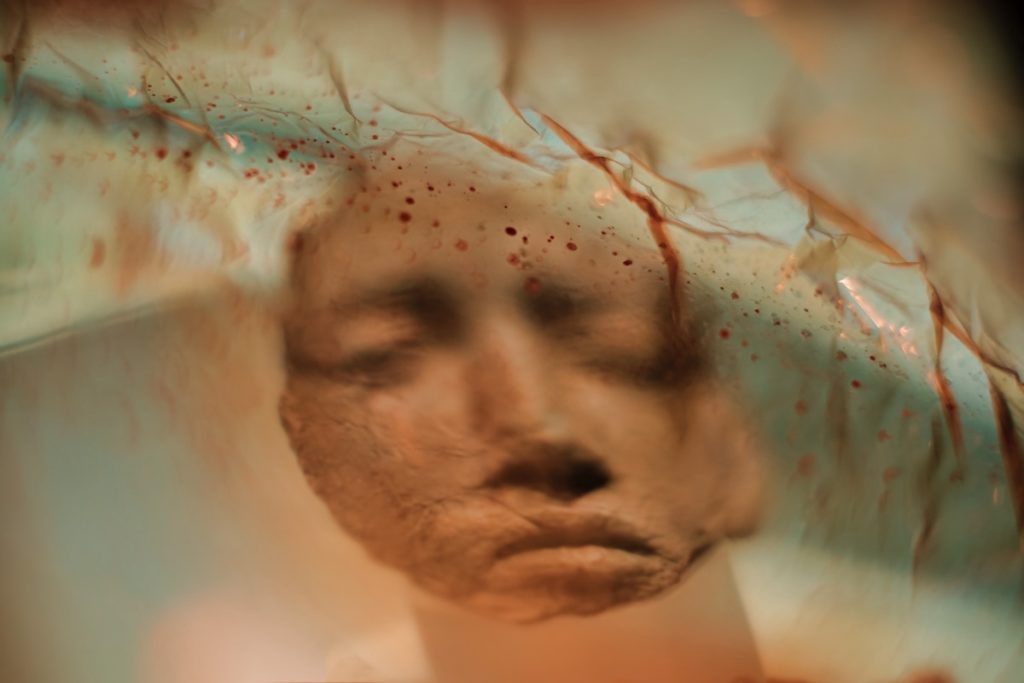 A contemporary psychoanalytic or psychodynamic model of psychosis proposes that environmental events and experiences interact with genetic and biological factors in the context of early attachment relationships to increase a person’s vulnerability to psychosis.

Yakeley continues to bring the worlds of general psychiatry and psychoanalysis together through her discussion of countertransference, a reaction created in the psychoanalyst through their attunement to their patient’s unconscious, which was originally seen as a hurdle to psychoanalytic treatment but has now in the British School of Psychoanalysts become a vital therapeutic tool to guide interpretations. She describes the dangers of this taking hold in staff groups.

Reflection on the countertransferential feelings and reactions professionals have towards their patients can help them to understand how they unconsciously distance and defend themselves from the anxieties that come from working with patients with mental illnesses, by adopting particular attitudes and behaviours.

In a very sensitive description Dr Yakeley shows how helping nursing staff treating a patient with psychosis, reflective practice can bring psychoanalytic thinking into the general psychiatric treatment of patients for whom formal psychoanalytic or psychodynamic treatment may be too destabilising. Reflective practice is highlighted as a potential ongoing psychoanalytic intervention to help staff manage the emotional challenges of working in the field of mental health to reduce sick leave and burnout that could otherwise result from facing on a daily basis the tensions, anxieties and primitive defences of splitting and projection that can take hold in staff groups working with high levels of risk and distress. 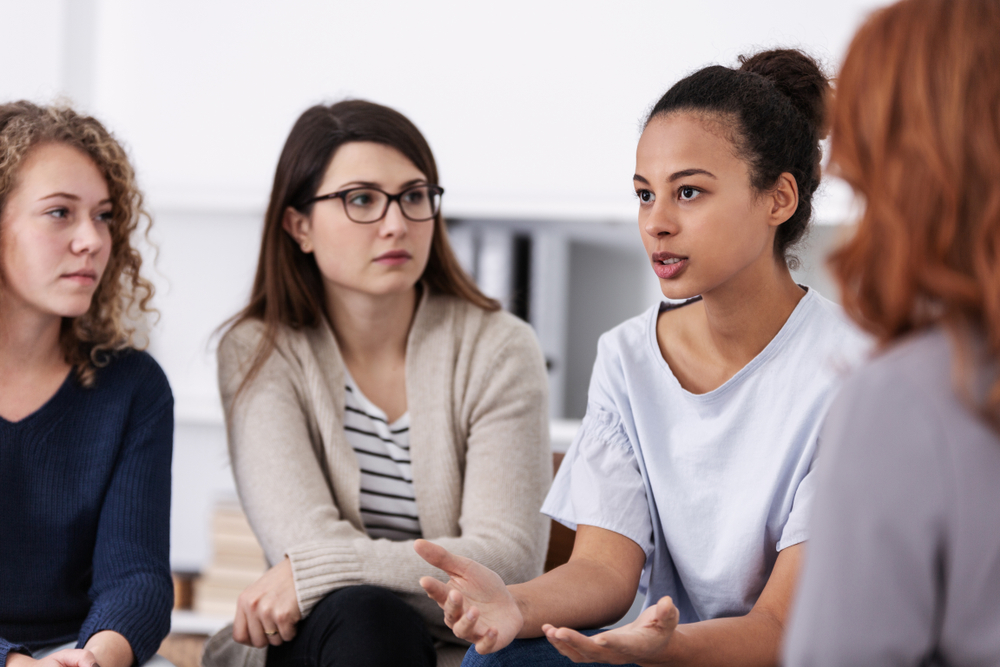 Various types of staff groups offering support and supervision, such as reflective practice, case discussion, and Balint groups, are available within mental health services, and provide a space for staff to think about their work with patients and reclaim their focus on good clinical care.

Yakeley addresses very clearly the issue of an alleged lack of empirical evidence regarding the concepts and treatments of the psychoanalytic discipline. She identifies that in the past research into evaluating psychoanalysis rigorously proved difficult with studies of poor design with unclear patient samples, poor inter-rater reliability, inadequate controls and insufficient monitoring of adherence to technique.

While there has been a level of resistance within the psychoanalytic community to research methods that see the manualisation of treatments and a valid level of scepticism as to whether unconscious conflicts, defences, and fantasies can be measured Yakeley highlights a number of studies of psychoanalytically informed therapies.

Important aspects she notes in this section are:

The paper finishes with a strong nod in the direction of the future importance of neuroscientific research and how psychoanalytic concepts are being evidenced through attachment studies and cognitive neuroscience.

In the past two decades, an increasing number of high-quality individual randomised controlled trials, meta-analyses, and systematic reviews assessing the efficacy of short-term and long-term psychodynamic psychotherapy have been done in a range of mental disorders and have reported effect sizes as large as other evidence-based therapies such as cognitive behavioural therapy (CBT). 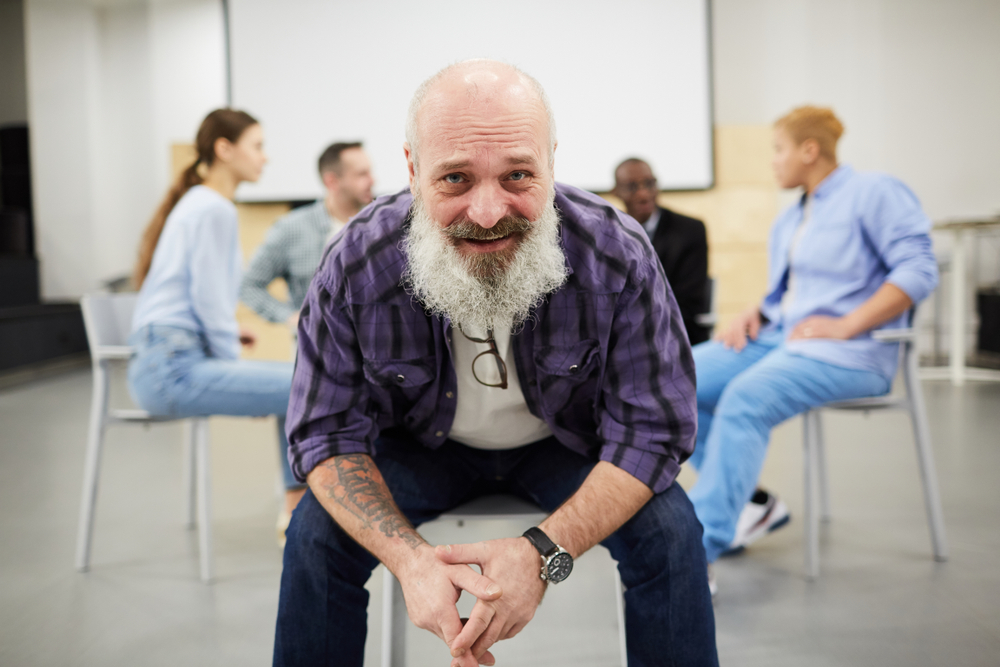 This review suggests that we have sufficient evidence to justify rolling-out psychodynamic psychotherapy more widely. What do you think?

The main conclusions of this narrative review by Jessica Yakeley are that we are now in an era where it can be shown that psychoanalysis and its related therapies have an empirical evidence base. The author closes by highlighting the importance of bringing person-centred psychoanalytic formulations to the world of clinicians in mental health services in order to help them maintain a focus on the treatment of distressed patients in resource restricted health services.

Strengths of the paper include: 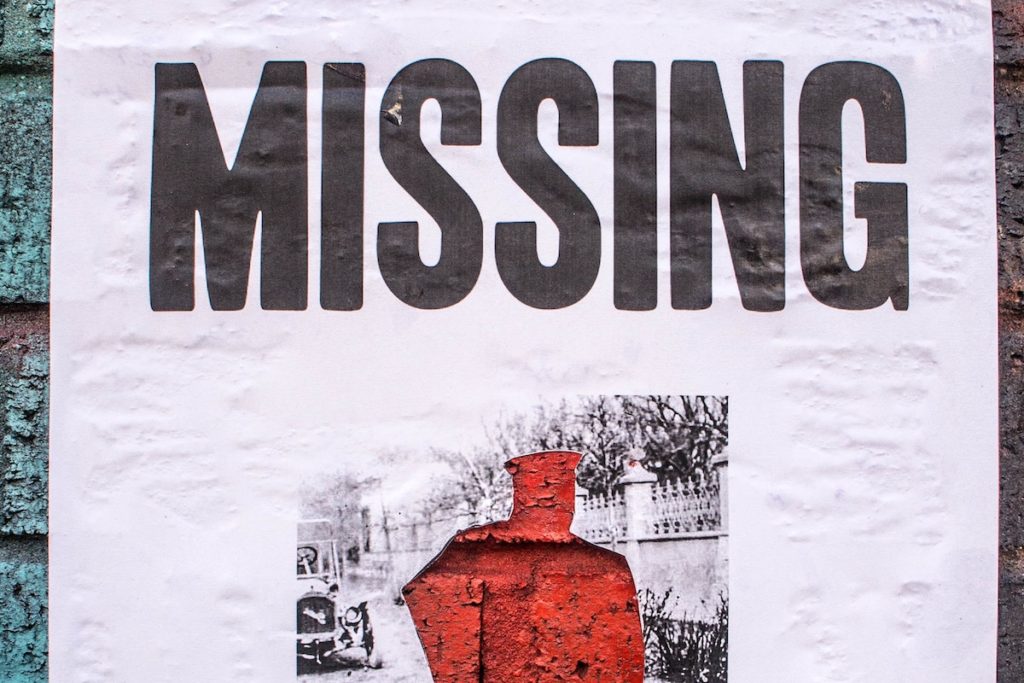 One omission from this review is an exploration of the potential adverse effects of psychoanalysis.

The paper leaves us with the following implications for practicing within modern mental health services:

The integration of the contemporary instrumentalist approaches of modern medicine with a person-centred psychoanalytic viewpoint that embraces subjectivity, finds meaning in symptoms and behaviour, and tolerates ambiguity and uncertainty, could provide inspiration and hopefulness in our endeavours to further understand and treat the human psyche. 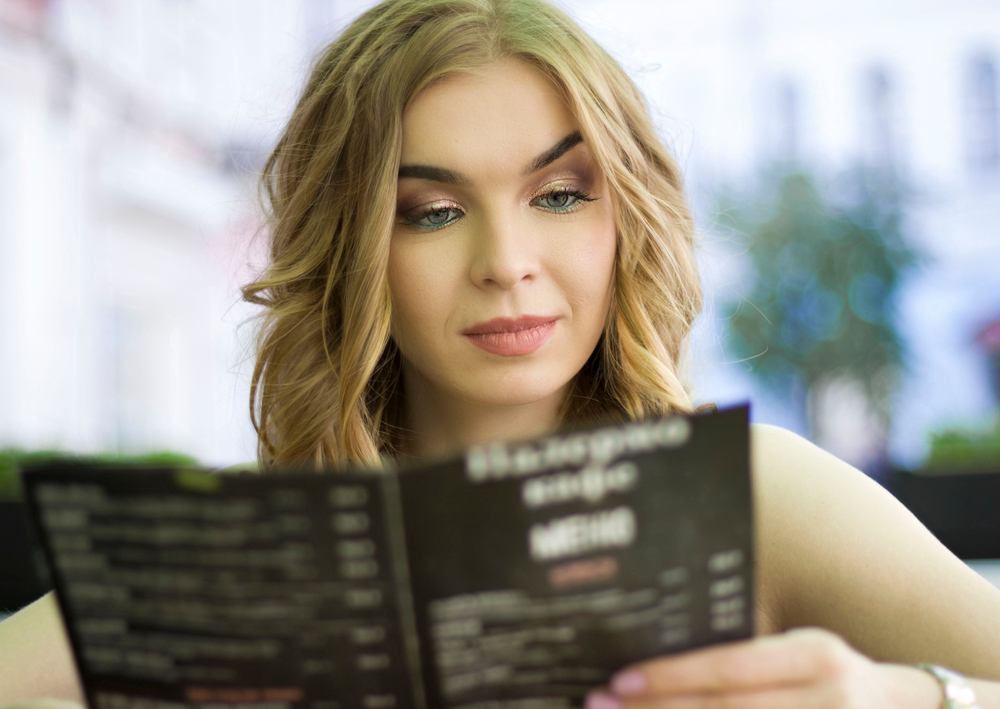 Should all mental health services have psychodynamic psychotherapies available within their menu of evidence-based psychological treatments?

Camille Hart is a medical psychotherapy specialty trainee. Iain McDougall is a psychoanalytic psychotherapist and works in a Personality Disorder service that provides Mentalisation Based Treatment.

Bateman A and Fonagy P (1999) Effectiveness of partial hospitalization in the treatment of borderline personality disorder: a randomized controlled trial. American Journal of Psychiatry 156, 1563–1569.