Home » Posts » Treatment » psychotherapy » Do you need more psychotherapy to get better? New study suggests no relationship between number of sessions and improvement 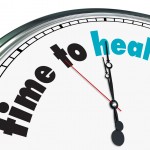 Previous studies have found that length of treatment isn’t correlated with improvement in therapy in the way we might expect. If we think about therapy as having a ‘dose-response’ effect, we might expect that the higher the dose (the more sessions of therapy) the better the effect.

Alternatively however, therapy could operate under a ‘responsive regulation’ model, where individual patients choose the right number of sessions for them. Consequently, some people get better sooner than others, and so the number of sessions doesn’t necessarily correlate with improvement.

The authors of a recent study (Stiles et al, 2015) point out that this finding could have important implications for policy decisions about prescribing a set number of therapy sessions. They also argue that although this ‘responsive regulation’ has been observed already, it needs to be ‘reproduced’, i.e. the same effect needs to be observed across multiple settings, for us to be sure of it. For this reason, they looked at the data from a large national database in the UK that included not just primary care but also secondary care, university and workplace counselling centres, and the voluntary sector. 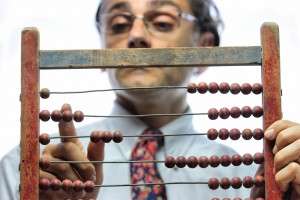 The ‘responsive regulation’ model of therapy is where individual patients choose the right number of sessions for them. 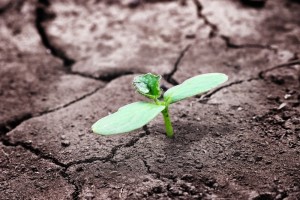 There was a trend for patients who attended fewer sessions being more likely to have recovered.

I’m going to guess that some people will have a ‘Well, duh.’ response to this. People who decide to finish therapy are those who have gotten better! People who feel worse at the start tend to have more sessions whereas less ill people get better more quickly! Holmes, you astound me.

But actually, I think this is a neat finding. It demonstrates quite convincingly (using a large naturalistic sample from multiple sectors) that flexibility in therapy is effective. Rather than requiring a prescribed number of sessions, patients and therapists can work responsively, with the ‘right’ number of sessions being right for the individual rather than something we can quantify across the board. The authors further suggest that “Allowing greater scope for responsive regulation might yield still greater efficiencies”, for example allowing patients to schedule appointments in a way that suits them, which might not be weekly. This all points to a system that responds to patient need, rather than expecting patients to fit into a pre-ordained template.

Although I find the overall finding interesting and useful, it’s hard to ignore however that the largest group in the study were those who didn’t complete a form post-treatment and so we don’t know what happened to them. The authors do discuss this briefly, noting that the findings do not apply to ‘non-completers’. They suggest (rather optimistically) that these patients may have left early due to finding help elsewhere or due to feeling they’d achieved their goals, but acknowledge that “patients who did not return to complete post-session measures seem likely to have made smaller gains than had patients who did return.”

I think it’s important here though not to veer into criticising the study for what it didn’t set out to answer. The authors wanted to see whether the ‘responsive regulation’ observation held across patients who completed therapy in different services, using a naturalistic sample, and it did.

I think it’s essential that we don’t ignore those people who didn’t officially complete their therapy and work out why they left and whether they are still in need. But that wasn’t what this paper or method aimed to do. There is a lot unanswered here, but I think the authors were clear about what they intended to do and on the whole did it well. 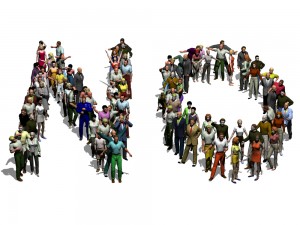 Patients who did not complete a post-treatment form were excluded from the results, which may have skewed the findings.

Finally, not a limitation but an observation: As a trials geek, I find it interesting to look at naturalistic studies like this and compare them to what we see in controlled trials. Two things stick out:

Compare this to controlled trials which will usually look at a very specific patient group and test a specific type of therapy. Are trials looking at effectiveness in situations that simply don’t translate to real world care? 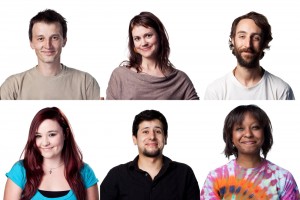 Real people in the real world are complex and hard to compartmentalise.