Home » Posts » Treatment » other » physical interventions » “Treat me with respect”. What happens before, during and after coercion? 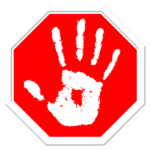 Incidents involving violence and aggression are a frequent occurrence in adult mental health inpatient settings. They are managed by use of restrictive interventions (coercive practices) such as restraint, seclusion, injection of sedating drugs and constant observation.

The use of coercive and restrictive practices carries significant risks, including physical and psychological harms to both patients and staff. Interventions are costly in terms of staff sickness and litigation as well as the extra staffing resources required to implement them.

There remains a lack of research around patients’ perceptions before, during and after the use of restrictive interventions. A new review by Tingleff et al (2017) aimed to synthesis existing patient-focused research to understand their perspectives in greater detail. 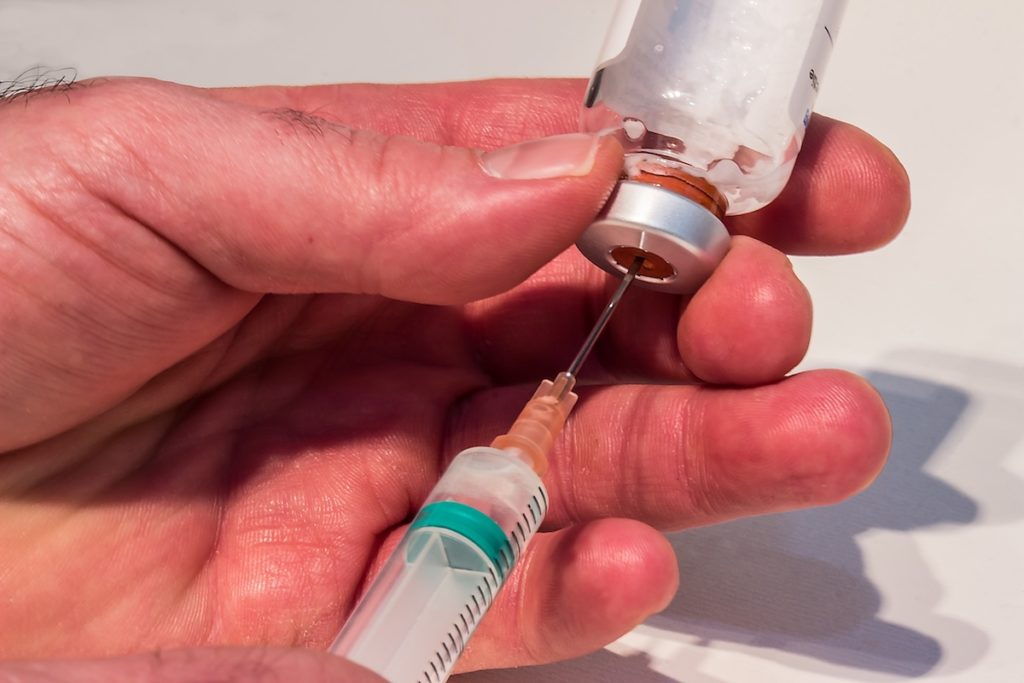 A systematic literature review was undertaken. Four databases (CINAHL, PubMed, EMBASE & PsycINFO) were searched from 2000 to February 2017. A block search approach was undertaken. 4,880 records were screened against a predetermined criteria, resulting in 62 full texts being examined.

Thematic analysis of included texts (n=26) occurred. Studies were critically appraised (using the CASP checklists), but the outcome of this was not reported. 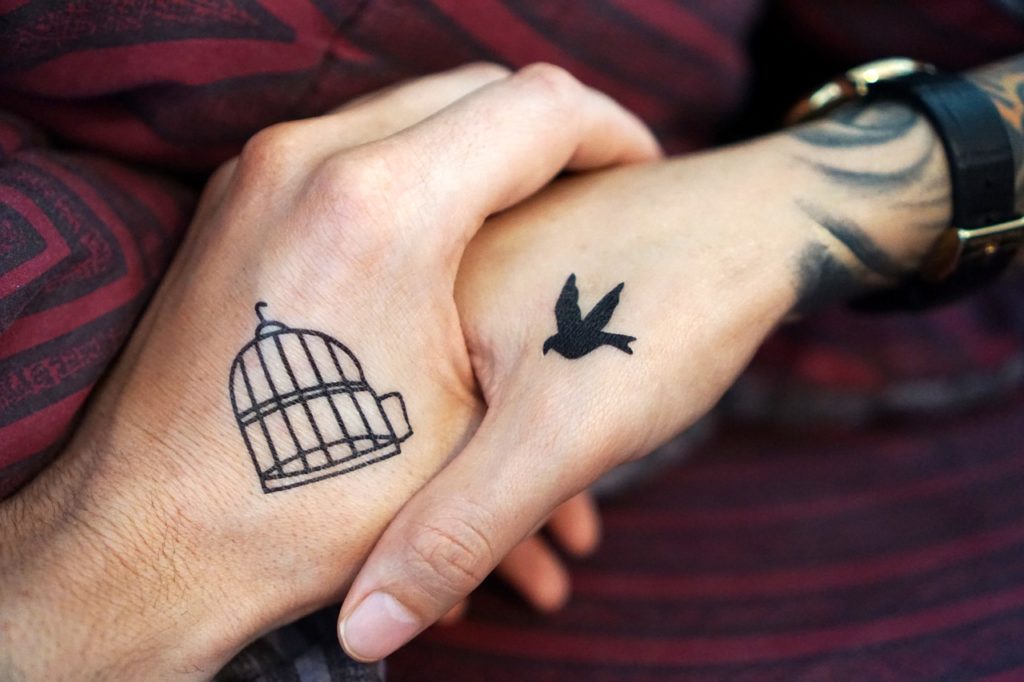 Psychiatric patients associate the use of coercive interventions with strong negative perceptions and wish to be treated with respect by professionals.

The results from the study indicate that the majority of patients in the reviewed studies associated the use of coercive measures with “negative perceived impact”.

In order to enhance care during the process of coercion, greater sensitivity to the patients’ view of the situation is desirable at each point in the coercive process.

This review has attempted to synthesise recent qualitative research focused on patients’ views of restrictive interventions. It clearly highlights how little we know about the preferences of psychiatric patients at times when staff intervene to maintain an individual’s safety, or indeed potential alternatives to prevent restrictive interventions being used.

It’s concerning that there is such a limited literature on patients’ views and perceptions around this topic. We still do not plan interventions with the preferences of those likely to receive them in mind. An increased focus on reducing restrictive interventions has resulted in a plethora of interventions (for example Safewards, NoForceFirst, 6 Core strategies (PDF)), but we still don’t know which work most effectively and are preferred by patients.

More focus on differences in practices across cultures and gender could yield significant improvements in practice. For example, women are more likely to be restrained, with potential for greater physical and psychological damage, particularly given improved understanding around childhood trauma. We should present opportunities to learn more about individual staff who excel at preventing restraint, as well as identifying those staff who struggle. This area really demands further research and this should be combined with a greater emphasis on de-escalation skills and training. 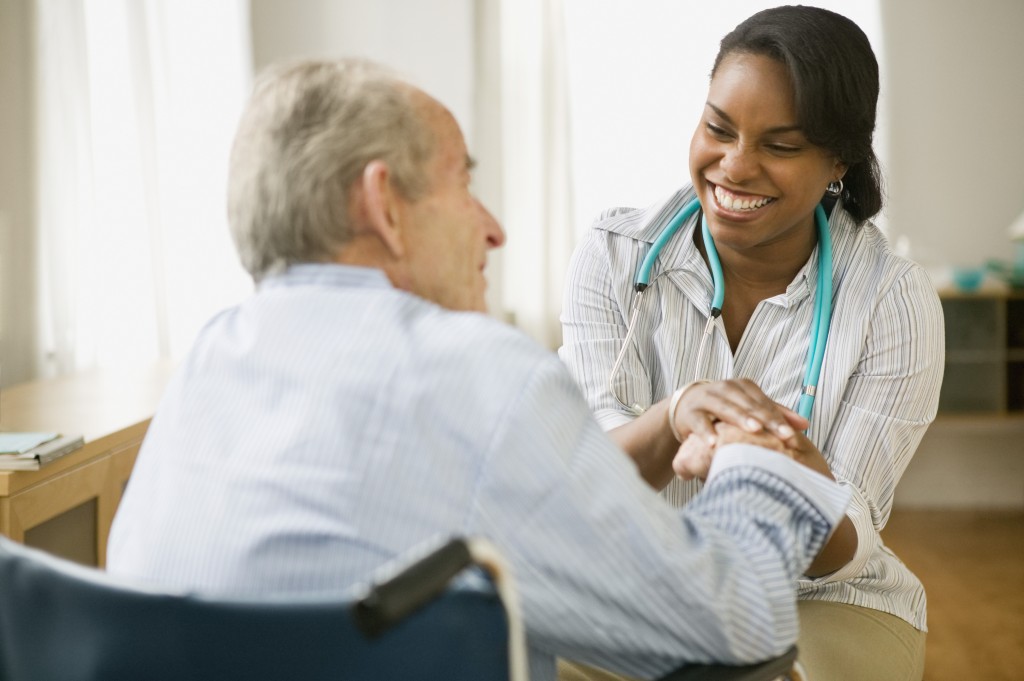 Professionals need to articulate concern and empathy towards patients and to improve communication skills before, during and after a coercive incident.

Last reply was December 2, 2017
Try out our members features!