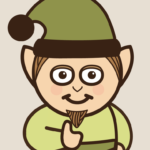 “Evidence-based medicine” means making decisions for patients that draw on the best available evidence of what works. However, achieving this in practice is known to be problematic. This is known as the “second translational gap” in research. The first gap is about translating scientific findings from the lab into things that promote health or fight disease in actual patients; from the microscope to the medicine (also called “bench to bedside”). The second translational gap is about how we then make that learning influence actual practice. How do we take the knowledge that a new treatment helps patients (or knowledge that something harms them) and make that part of the care they actually receive? Let’s call this ‘From the microscope to the medicine to the Making It Actually Happen’.

One obvious way to Make It Happen for the clinicians actually providing care, is for them to know what the evidence says and use this knowledge when they make decisions about treatment. This would be relatively straightforward if there was a manageable amount of evidence and the evidence stayed the same, but in reality, there’s a lot of information out there, and staying on top of it is a continuous task. Plus, there’s the problem that a lot of the evidence is locked away in paywalled journals (with services needing to pay expensive subscription fees to access the content) or simply made inaccessible and unusable because the clinically relevant information is masked behind impenetrable researcher-speak.

This is exactly the problem that the National Elf Service was set up to address. The aim of the National Elf Service is to make research more accessible to health and social care professionals and overcome the barriers mentioned above that may prevent frontline practitioners from implementing evidence in practice. Evidence is really important to us Elves, so we’re delighted to report on a study by Atkinson and colleagues that looks for evidence on how far this aim can be achieved. In this study, the authors wanted to evaluate whether active promotion of the National Elf Service in an NHS Foundation Trust would increase uptake of the service and increase use of evidence in clinical practice. 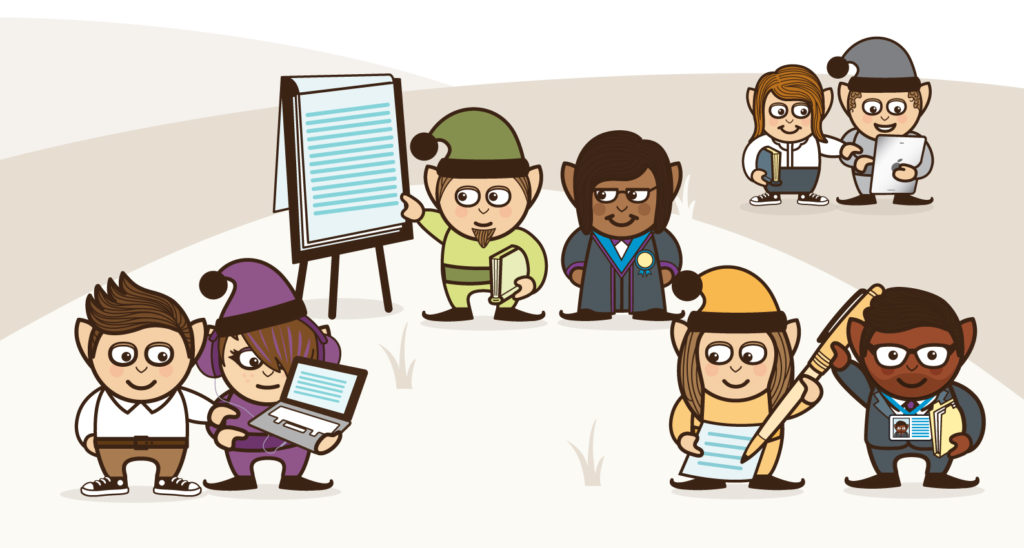 The National Elf Service aims to close the gap between research and practice. 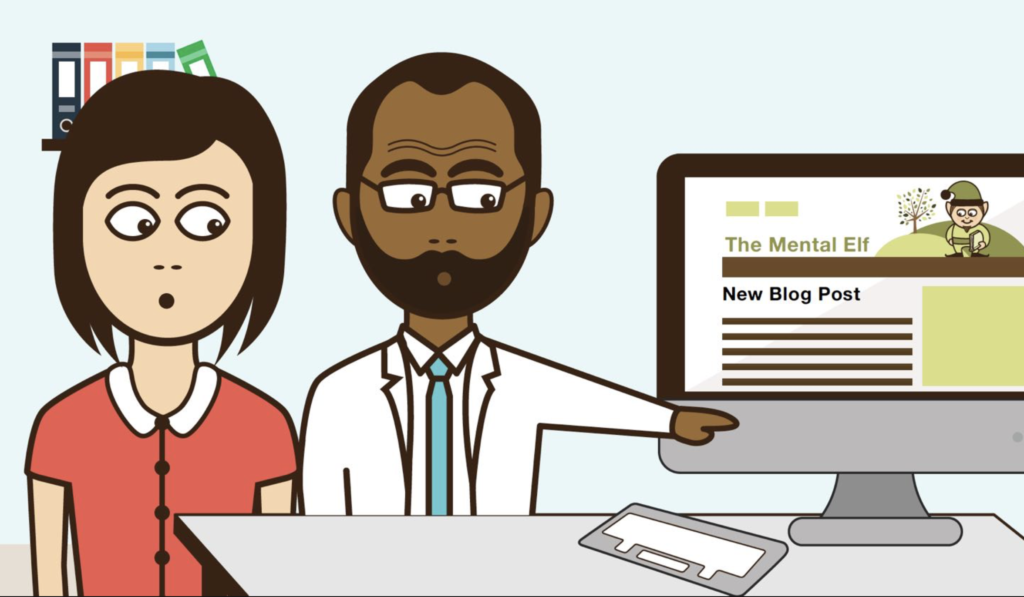 29 of the 42 staff members who reported using the National Elf Service said they felt the site had influenced their practice.

Although use of the National Elf Service was low, the large majority of staff felt their current clinical practice was informed by evidence, demonstrating that staff value the importance of evidence-based practice and see this as an essential part of their role…

The current study demonstrates that staff are engaged with EBM and those that used the National Elf Service felt it did, or could have the potential to impact on their clinical practice. However, barriers and challenges to engagement suggest more targeted efforts should be made to embed evidence-based practice into the working culture. 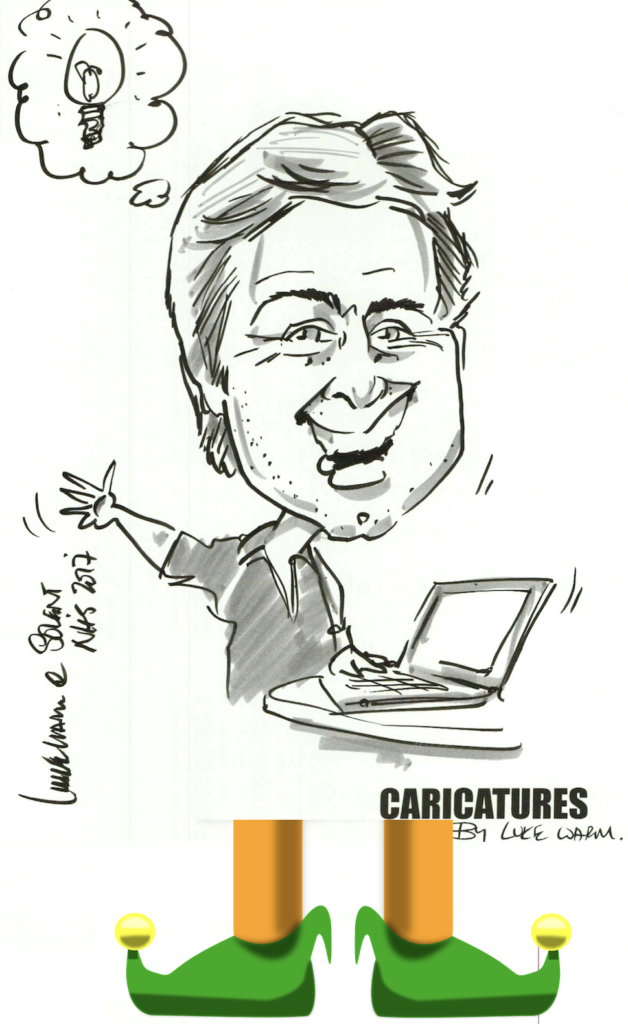 With bells on! Surely this can’t be the future of evidence-based health information?

This Mental Elf blog presents the results of a study conducted by researchers at the Oxford Health NHS Foundation Trust. The intervention being evaluated in this study is the National Elf Service, which is developed and owned by Minervation Ltd, the company behind this website and all of the elf blogs including the Mental Elf. That’s pretty meta huh? Give us a shout if you don’t get it, or indeed if you want further details of the National Elf Service!

Chief Elf André Tomlin will be joining lead author of this study Lauren Atkinson and other members of the Evidence Based Mental Health journal team in a live Google Hangout at 3pm BST on 13th October 2017. They will be discussing this paper and related matters. Do join them by watching the live YouTube stream and joining the discussion on Twitter at #EBMHchat.