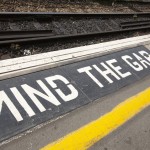 According to the Care Act 2014 guidance, ‘High-quality, personalised care and support can only be achieved where there is a vibrant, responsive market of service providers’ (Department of Health 2014: 41). Skills for Care estimate around 17,300 organisations are involved in delivering adult social care, ranging from large multinationals to the smallest family-owned care home (Skills for Care 2015: 13). Does this diversity really mean, as the dating agencies would have it, there is someone for everyone? Is matching up people using social care with their ideal organisation all that is needed? This is the question Catherine Needham and Sarah Carr seek to answer in their literature review about micro providers and marginalised communities in social care.

The rationale behind their work is the powerful and longstanding evidence that certain groups, such as people from black and minority ethnic backgrounds, continue to be under represented among those using social care services, despite their needs being as great as, or even greater than, other groups whose service use is more in line with their overall distribution in the population.

This situation, first identified in the 1990s (Butt and Mirza 1996), persisted even with the carrot of additional funding (such as the former Section 64 grants given to voluntary organisations for activities that supported Department of Health policy priorities under the Health Services and Public Health Act 1968) and the stick of legislation (such as the Equality Act 2010) (Moriarty 2008, Moriarty 2012).

Earlier research highlighted the role of small, local groups in campaigning for, and providing, different types of specialist provision. Needham and Carr ask how this type of support will fare under more recent policy developments. 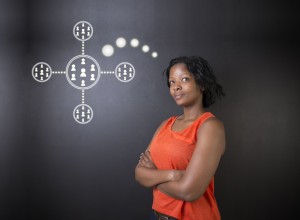 The review looked at small community based services by and for people often marginalised in mainstream services.

The review aimed to identify support provision for service users and carers who can experience marginalisation from mainstream adult social care and mental health services with the following protected characteristics as defined under the Equality Act 2010:

The authors searched a range of electronic databases and other resources for English language articles on UK-based research studies in peer reviewed journals published between 2000 and 2013. The final number of items included in their review was 45. These mainly consisted of small scale qualitative or mixed methods studies and overviews or commentaries. 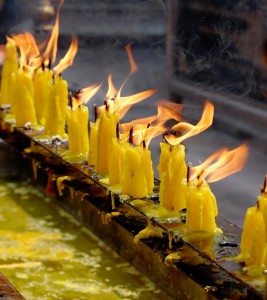 As well as race, sexual orientation and gender reassignment, the researchers looked at religion and belief.

The nature of the evidence base is an important finding in itself: why does such an important topic struggle to achieve so little research attention? Furthermore, each of the relevant protected characteristics in terms of social care provision (the law in relation to pregnancy and marriage/civil partnerships as a protected characteristic is about unfair treatment as an employee) has not received the same amount of interest.

In particular, there are gaps in our knowledge about gypsies and travellers, transgender people, and people who might experience multiple discrimination such as lesbian, gay or bisexual people from black and minority ethnic communities.

There are two more key findings from this review which are inter-related. The first is the widespread lack of knowledge and uncertainty, or even fear, across different groups ranging from South Asian parents of adult children with cerebral palsy to lesbian, gay and bisexual people caring for a partner or parent with dementia, about what being in the ‘social care system’ might mean. For some it can mean loss of control. These act as powerful barriers to seeking support.

The second is described as a ‘tradition of compensatory self-organization’ (Needham and Carr 2015: 1). It covers examples of informal networks and small community services that have been particularly helpful in combating isolation and promoting social inclusion among their users. However, this type of support has been bedevilled by insecure finding and a lack of capacity to expand. There is also a risk of perpetuating exclusion by assuming that specialist provision is all that different under-represented groups either want or need. 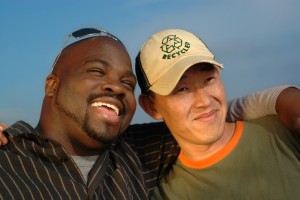 Commissioners should find ways of supporting micro providers and small community or specialist organisations without changing their unique character.

Micro-provision needs to be understood not only as a way to fill the gap left by mainstream services but also as a means to bridging that gap and making mainstream services more aware of the support needs of diverse communities and particular populations. Mainstream providers must ensure their services are more inclusive while commissioners should find ways of supporting such developments without changing their essential character.

This is an important review which will be useful to those commissioning and providing services alike. Information on this topic is dispersed and it is rare to find material that focuses on multiple communities, as opposed to one specific group. The authors acknowledge that they could not include all those with protected characteristics – mainly because they were unable to identify research about some groups, such as transgender people.

Researchers undertaking this sort of review need to consider the extent to which they include grey literature (material that is not formally published, such as an internal report by an organisation) and if they are going to restrict it to research undertaken in a specific country or countries. Almost all the material included in this review is based on refereed journal articles. I can think of other reports and articles in the professional press that might have been included here but none that presents a different message. Ultimately, researchers need to balance the amount of material included against the time needed to analyse it. What matters is that the process by which material was selected is transparent and this is certainly true of this article. 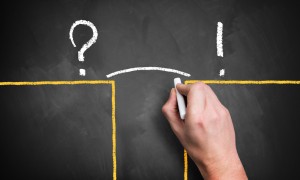 Micro provision by and for marginalised people should be understood as a way to fill the gap left by the mainstream but also as a means to bridging that gap.

This is a readable and comprehensive review that addresses a longstanding problem for social care commissioners and providers. While there are still gaps in the research evidence, implementing what we know already would help improve the under-representation of groups with protected characteristics in social care provision. This will become increasingly important for commissioners in the light of their new responsibilities for shaping the market.