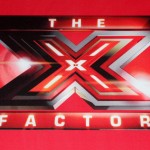 The ‘demographic time bomb’ has obsessed many in the social care and health sector since Margaret Thatcher first coined the phrase in 1984 (Jack, 1991). The increasing numbers of people surviving into extreme old age is often described in contradictory terms as ‘a positive expression of human development and progress’ (Mullan, 2002, p27) or as causing ‘contemporary panic’ (Mullan, 2002, p26). Either way, there are implications for the provision of social care and support in older age. This study by Vlachantoni et al aimed to

examine the relationship between demographic and socio-economic characteristics, and the receipt of support from different sources by older people who report difficulty with daily activities. 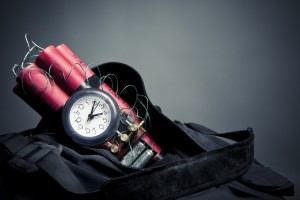 The ‘demographic time bomb’ has obsessed many in the social care and health sector.

The researchers rightly identify some limitations to representativeness because of non-response, but they also describe a number of measures taken to overcome these difficulties, which increase the reliability of the results.

They tested an approach (a conceptual framework) linking receipt of informal, state and privately funded care to socio-economic and demographic factors in addition to physical or cognitive impairments.

The analysis is clearly and logically described in the article. It starts with bivariate analysis – comparing two variables, such as age and gender, and finishes with multivariate analysis, where the importance of many factors is assessed, whilst holding other factors constant (‘all other things being equal’). This is a much more powerful approach, as it takes into account the effect of all variables simultaneously. 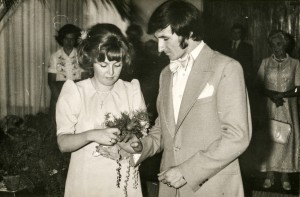 Marital status or having a partner was identified as a factor in several instances.

One the strongest findings is that problems with Activities of Daily Living (such as bathing), mobility tasks and, even more strongly, Instrumental Activities of Daily Living (such as housework) are highly associated with receiving all forms of care, particularly privately funded care. These were the factors making the different forms of care more or less likely.

Factors increasing or decreasing the likelihood of informal care for men

Factors increasing or decreasing the likelihood of informal care for women

Factors increasing or decreasing the likelihood of state funded care

Factors increasing or decreasing the likelihood of privately funded care 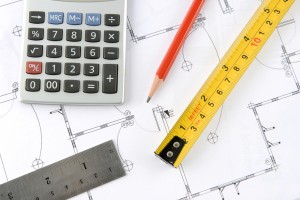 The findings are likely to be of value to central and local government in planning the development of local services for older people.

Conclusion and summing up

First is the importance of problems with ADLS, IADLS and mobility tasks, which made all forms of care more likely, outweighing age and health. The one exception was that being diagnosed with dementia had a stronger influence on women receiving informal care.

Second was that marital status and living with adult children were strong predictors of different types of care. It is possible, Vlachantoni et al suggest, that these factors interact with health and problems with ADLS, IADLS or mobility tasks, to affect receipt of all kinds of care.

Third was that different kinds of needs triggered different forms of care. For example, problems with dressing were associated more with informal and state funded care, whereas problems with housework were more associated with privately funded care. This is perhaps unsurprising: policy changes within social services have reduced the availability of these kinds of services. Vlachantoni et al suggest that such support may be best organised by voluntary groups or informally. However the state could very easily fund such provision, which may prevent deterioration in function in other areas and also be linked to mental wellbeing and the ability to remain living at home although only suggestive evidence has been found for this (Jacobs, 2009).

The main findings of the article are likely to be of great value to central and local government in planning the development of local services for older people. However, recent austerity measures may have distorted patterns of different types of care. For example, much of the informal and privately funded care may be provided because of limitations on state funded care. As financial pressures increase, future patterns of care may be affected, in different and unpredictable ways.

Mullan, P. (2002) The Imaginary Time Bomb: Why an Ageing Population is Not a Social Problem London: I.B.Tauris