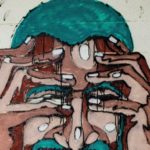 There must be a word to describe lots of surveys of social workers about stress. They are increasingly common and get big numbers replying. Ravalier’s (2018) article reports the findings of a survey of 1,333 registered UK social workers. These have already been publicised in the social work press (British Association of Social Workers, 2018). As you might expect in a journal, the article discussed here has more to say about the theory and context of the survey and a bit more on methods than reported in the professional press. This allows for some reflection on the sample of social workers who responded and some comparisons with other similarly sized surveys. The paper notes it’s the first study of its kind to “investigate the influence of psycho-social working conditions on stress and stress-related outcomes in UK social workers” and this provides some useful insights (Ravalier 2018). 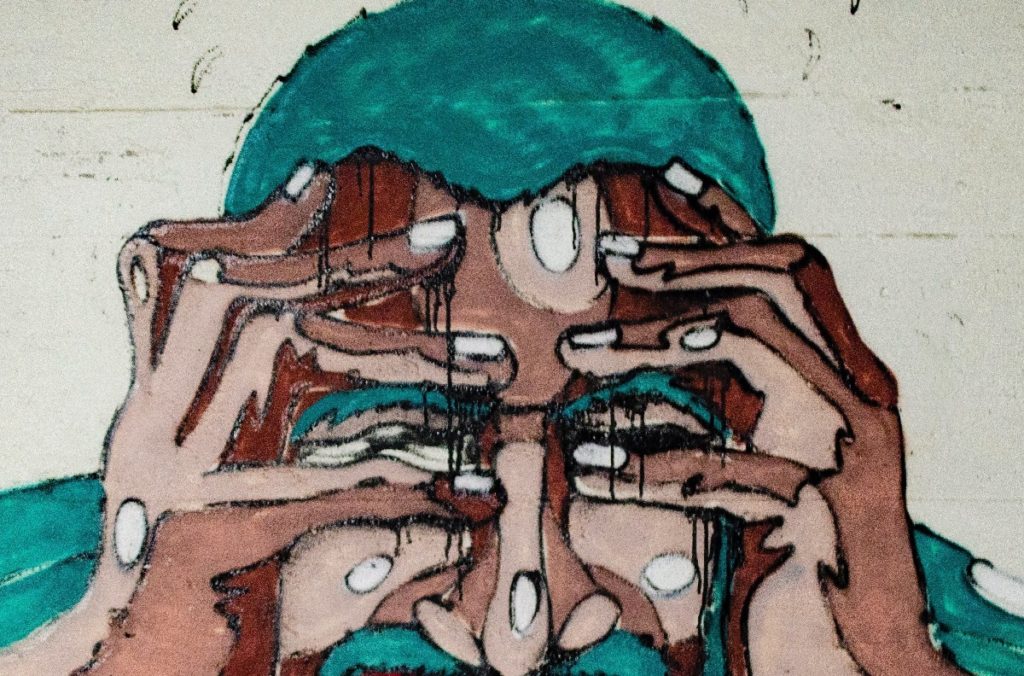 This cross-sectional survey was sent out via the Social Workers’ Union and the British Association of Social Workers (BASW) and was available to all social workers in the UK. A single open-ended question was included that was designed to further investigate the sources of stress. Replies were analysed statistically using a method called regression analysis. The content of responses to the single open-ended question was also investigated for common patterns.

The survey and qualitative content analysis by Ravalier revealed; “high levels of turnover intentions, presenteeism and low job satisfaction” among social workers, and stress was found to be associated with high demands, low levels of control and poor managerial support.

The findings from participants’ responses are extraordinary – for example – “across children’s and adults’ social workers, over 40 per cent of respondents were either extremely or slightly dissatisfied with their jobs… over 50 per cent of children’s, adults’ or independent social workers were planning on leaving their job in an average of 14.5 months, 18 months and 9.5 months, respectively” (Ravalier 2018). For employers this must be deeply troubling – generally in most occupations there is about 16% annual turnover. What makes social work so different? 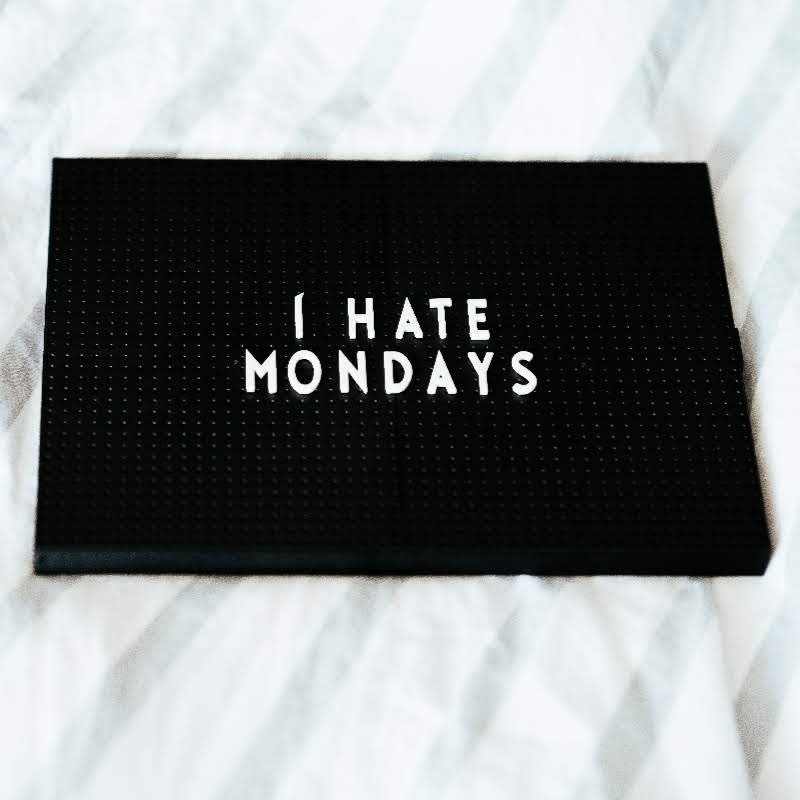 Almost 40% of respondents to a survey of UK social workers reported they were either extremely or slightly dissatisfied with their jobs.

Both high caseloads and administrative burdens were reported as stressful. Ravalier considers that what is called the poor ‘ergonomic’ (not the chairs) ‘set-up’ of social work practice, is unhelpful as it encourages these. He also argues that a context of blame (being under negative public scrutiny) affects social workers’ feelings of how they are valued by society. This echoes Hussein’s (2018) analyses of the importance of the wider context of practice on how staff feel about the job. As a counterweight, Ravalier contends that both peer and managerial support may be important in relieving stress. He suggests that stress could be tackled by reducing caseloads, increasing administrative support, and provision of more reflective supervision. 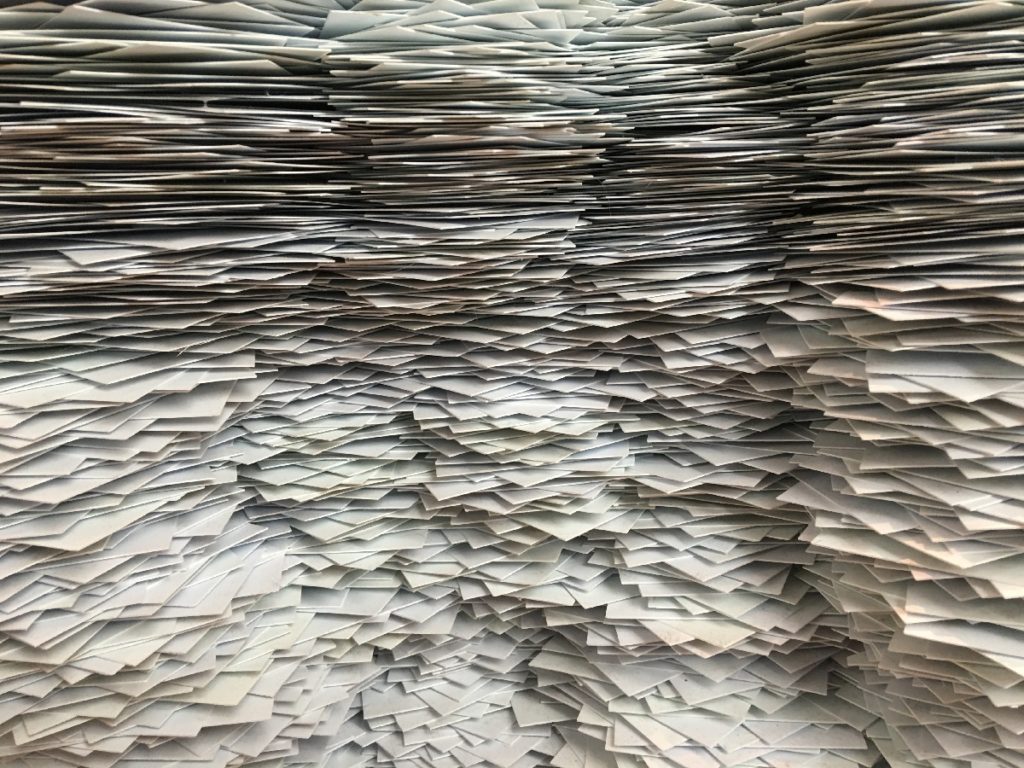 Ravalier calls for action to reduce demands on UK social workers, not least because this data on social workers’ intention to leave the profession, suggest major staffing shortages may be on the horizon (as in some places already), but also because stressed staff don’t make good staff. 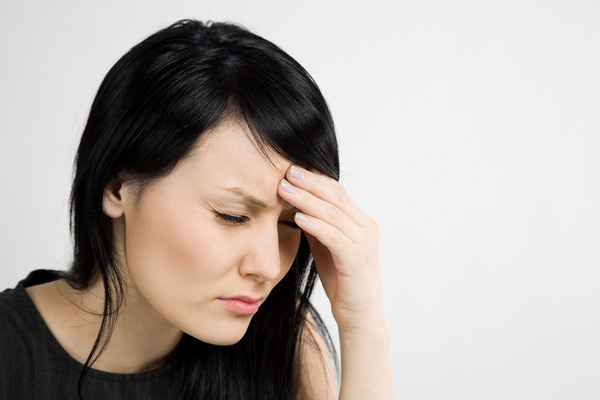 We need to reduce demands on UK social workers, not least because this data on social workers’ intention to leave the profession suggest major staffing shortages may be on the horizon.

Interestingly, the survey respondents included 68 ‘independent’ social workers who were slightly older than the others on average, with more years of experience. This is a group about whom we know little, for example, whether they were ‘independent’ or self-employed, or if they were working as agency or locum workers. This may be a group that has greater autonomy or choice about their working contexts – they seem to have greater variation in numbers of hours worked for example; we do not know if this is causally related or indeed actually what they do. Another 144 did not report themselves as working in children’s or adults’ services, or being independent, thus it is not clear if they too were working in ‘poor ergonomic’ environments – and if these are characteristic of all social work practice locations. The word ‘independent’ in social work certainly needs clear definitions – we have found it is used in many different ways (Manthorpe et al., 2014). The author acknowledges the risk of bias – meaning that the social workers who replied may be particularly disgruntled or just not typical – but there were many participants and no method is perfect. As with many studies asking professionals if they plan to stay in their jobs, we don’t know if they actually do stay or move.

Articles generally end with implications for practice and ideas for new research and there are several further recommendations in the full report. Here, the author suggests future research should be longitudinal – across time, and that ‘doing something’ – an intervention – would be timely so that the profession could test out ‘what works’. 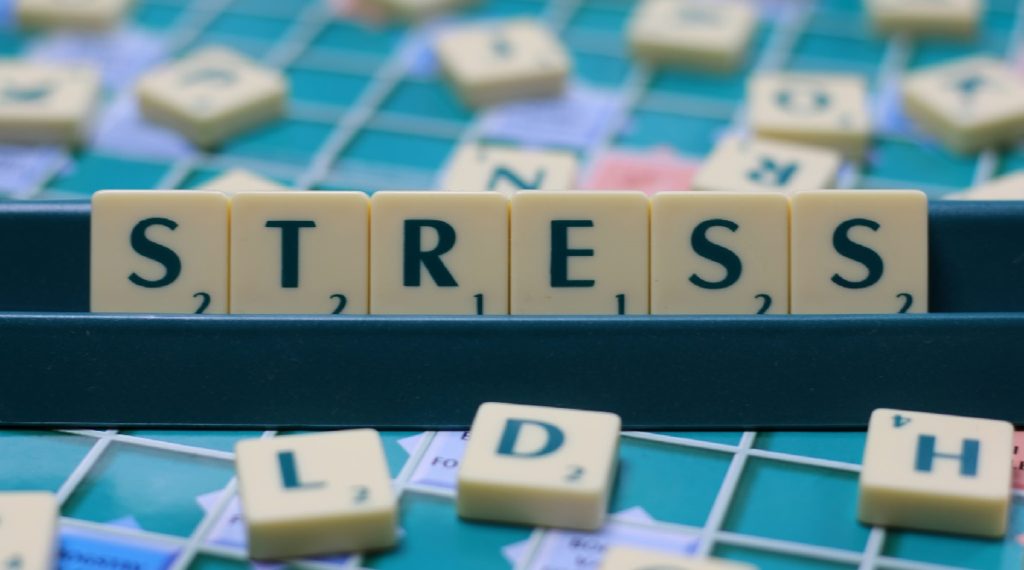 How can we reduce the stress that social workers experience?

Hussein S (2018). Work engagement, burnout and personal accomplishments among social workers: A comparison between those working in children and adults’ services in England. Administration and Policy in Mental Health and Mental Health Services Research. 26 Apr 2018. [Epub ahead of print]