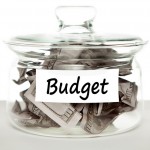 This paper reports on research exploring how people with enduring mental health problems are affected by personal budgets.

The authors begin by rehearsing debates about whether personalisation is aimed to increase choice and control, or is more focused on increasing market forces and consumerism. This debate is located within different understandings of power. Under the dominant neoliberal world view, power is seen as a commodity, which can be transferred from professionals to people with mental health problems.

Hamilton et al propose a more subtle view of power, seeing it as arising through relationships. Such a view is said to support people with mental health problems and professionals working together to improve social wellbeing as opposed to professionals being constructed as experts who know best. Hamilton et al also acknowledge the evidence of the benefit of personal budgets, particularly in the form of direct payments, in increasing choice and control.

The rationale for Hamilton et al’s research, on which the paper is based, is that there is little in-depth research investigating the impact of personal budgets on people with severe and enduring mental health problems. 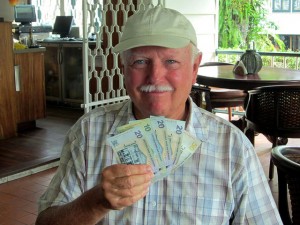 The article reports findings from semi-structured interviews (recorded with permission) with 52 service users with mental health problems and 28 mental health practitioners undertaken in 2012-13.

Information on the characteristics of participants is provided, which is useful and the research methods and approach to analysis appear to be appropriate.

Four overarching themes were identified, one of which was divided into three sub themes: 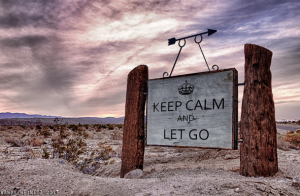 Some practitioners in the study felt more comfortable if service users were grateful for the opportunity. The authors say this indicates unwillingness to let go of power.

Perceptions of capacity impacting on the process and decision making

Control as a transfer of responsibilities

Resistance to transfer of responsibilities

Choice as a shared and supported activity 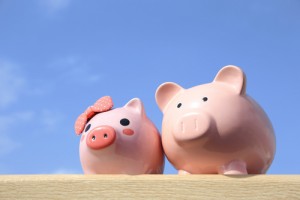 Most commonly, service user and professionals saw choice as a shared and supported activity

A key factor in enabling personal budgets to support empowerment and recovery was reported to be the quality and continuity of the professional relationship—which raises particular implications for the organisation of mental health social work and the organisational cultures within which this is situated.

Hamilton et al acknowledge that the study was limited, partly because interviews had taken place in only three authorities, which are unlikely to be representative.

Also as local authorities are undergoing a more rapid than usual set of changes and reductions in their budgets, frequent changes of approach are required, increasing variability of practice.

It would have been extremely helpful if Hamilton et al had distinguished between comments related to managed personal budgets and direct payments. Very different experiences and outcomes of the two forms of personal budgets have been reported (Stevens et al, 2015; Slasberg et al 2014). 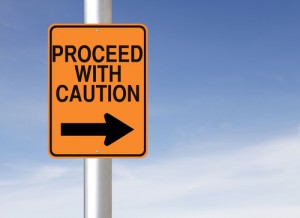 The study was limited, partly due to interviews taken in only three authorities, which are unlikely to be representative

Hamilton et al point out that where people with mental health problems had been able to take control over their budgets, it offered more control over support for daily living and facilitated different routes to recovery, including supported employment. In general, service users, preferred to manage these processes in partnership with professionals, instead of going it alone.

However some practitioners were felt to have limited the increase in control, through approaches that continued old styles of exerting power over service users, rather than working in partnership.

Final decisions by local authorities to approve plans (or not) were made without direct input from service users; this was a clearer indication of the continuation of old power regimes.