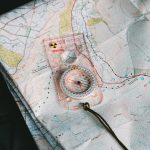 The NHS Plan of 2000 (Dept of Health, 2000) mandated the national roll-out of Crisis Resolution Teams (CRTs), with guidance on their design and implementation. The major principles were to help avoid hospital admission where that was possible, to shorten it where it was not, to and provide intense intervention in individuals’ own homes.

Initial drivers/measures were process driven (‘gatekeeping’), as this was easier to model, but there were also (somewhat nebulous) aspirations to provide good care to people (putatively improving self-management in crises) in a more comfortable environment (their own home).

Whilst there are now several hundred such teams providing national coverage, there had not been any recent broad evaluation of the fidelity of adherence to this initial guidance. Recent literature on CRT effectiveness has been somewhat equivocal, and the authors of a new paper that’s the focus of this blog (Lloyd-Evans et al, 2017) reasonably argue that this may be at least partially explained by variation in service provision. 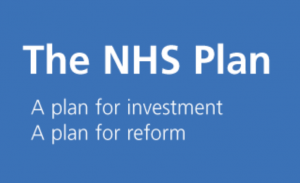 Crisis Resolution Teams have been around for nearly two decades, but there has been very limited evaluation of their adherence to the original NHS guidance.

CRTs across England were surveyed online: 218 teams across all 65 mental health administrative regions in the country. An impressive 88% of team managers (or appropriately deputized staff members) completed the survey, which was a 90-item questionnaire based on previous smaller CRT surveys that had been piloted in four teams. 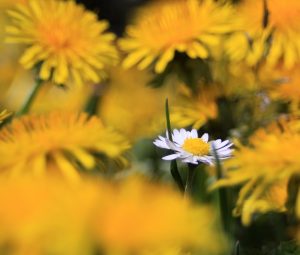 Only 1 of the 192 surveyed teams adhered fully to the original crisis care guidance, published within the NHS Plan in 2000.

A national mandate is not enough to ensure teams adhere to standards, and CRTs are providing a less comprehensive service than was initially envisioned, with no clear pattern of change since a smaller survey that was reported in 2008.

The authors argue that resources need to be developed and tested to support CRTs in their care interventions, not least in determining what might be the optimal model of a CRT. The US Evidence Based Practice Programme (Mueser et al, 2003) is put forth as a template for the evaluation of complex mental health service models.

An interesting, and, we feel, provocative challenge briefly touched upon, is the role of CRTs in helping individuals with a diagnosis of a personality disorder: the survey found that most managers had greater reservations about CRTs’ abilities to help such a cohort. Our own experience of this is that CRTs can do outstanding work with those with a personality disorder, but that the factors that assist and/or hinder this are inadequately known. What is good crisis care for this group is woefully under-explored. We suspect that the managers’ angst correlates with the finding of variable provision of psychosocial supports, and models that focus too much on medication administration. 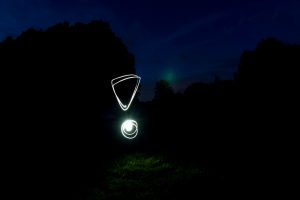 We urgently need to find out what makes good crisis care for people who have been diagnosed with a personality disorder.

Seventeen years into the CRT roll-out, and this is the first time so comprehensive a survey has been undertaken. We (the Royal We, but the two blog authors moan as much as everyone else) complain about the lack of sufficient research into crisis care but this paper highlights an erstwhile known unknown: what were services and teams actually doing with the guidance and mandate with which they had been provided? The past is a different country, and the data were obtained in 2011/12; further, cross-sectional surveys necessarily have considerable limitations in terms of the type and degree of information one can glean, but they help focus future directions, and this work achieved admirable coverage across England.

Almost no teams adhered to government implementation guidance; this is a curious finding, and we do not know why this is the case. Although the authors understandably measured against the NHS Plan, we would argue that their own CORE standards (Lloyd-Evans et al, 2016) are a far more appropriate benchmark of best-practice and ‘goodness’. Being intentionally obstreperous, we would ask should teams adhere to guidance that is 17 years old and practically evidence-free? (A previous Mental Elf CRT blog expands on this complaint). The authors do address this, and for us, the key sentence in the paper is the one noting:

Empirical evidence regarding how CRT implementation relates to teams’ effectiveness or acceptability is lacking.

Did commissioners or Mental Health Trusts knowingly deviate from national guidance, looking to set up more “locally relevant” services or was there a more gradual evolution of their CRTs: in either case, did this message permeate into the team awareness and ethos of why they do what they do? We suspect that most of the time the answer is ‘no’, though this is not unique to CRTs, and perhaps most clinical services react to local currents and tides without having a clear strategy and direction. It would be interesting to try to better understand the perceptions and thoughts of senior managers and commissioners: our anxiety, however, is that such conversations risk boiling down to simplistic discussions on ‘bed occupancy’. 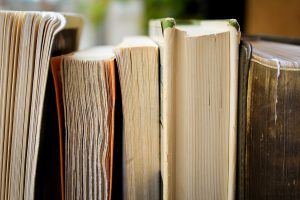 Should crisis teams adhere to guidance that is 17 years old and practically evidence-free?

This work is welcomed. Whilst one can level many reasonable criticisms at the original NHS Plan, we have not known where we stood in terms of roll-out and current status of services. It also helps add context and a backdrop to the Royal College of Psychiatrist’s Home Treatment Accreditation Scheme, whose standards are based primarily upon expert consensus rather than solid evidence, and have not had the lay of the land that this work provides. We suspect that the findings also underpin and help explain the whole CRT/Home Treatment Team/Crisis Resolution AND Home Treatment debate that intermittently flares hot (do you know or care what the differences are?)

We sympathise that CRTs have strayed from the initial guidelines; there has been inadequate evidence to herd them back. However, our concern is that such wandering has been in the dark, following the vagaries of the hills and valleys of the local terrain, without adequate thought or evaluation. Lloyd-Evans and colleagues have shone a light on what has previously been unilluminated: the challenge is for services to think more about where they have arrived at, and to where they should be heading. We are optimistic that this is a good time for crisis care in terms of expanded provision, but more importantly, appropriate evaluation of services and a growth in patient-centred crisis care: we expect to see more such data come out over the next year or two, as well as enhanced working between clinical teams and service users, academic centres, commissioners and national drivers of care. 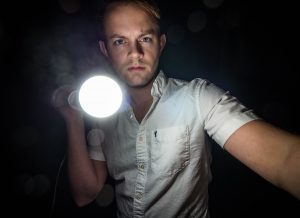 Have local CRTs been developed with sufficient attention paid to evaluation?

Last reply was October 18, 2017
Try out our members features!