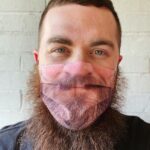 This is an interesting and thought provoking paper that examines the potential impact of conspiracy beliefs. It focuses not only on views about the causes of the COVID-19 pandemic, but also the impact that these can have in relation to compliance with government guidelines. It concludes that conspiracy beliefs about COVID-19 are widely held.

In 2009, the Times journalist David Aaronovitch wrote Voodoo Histories: The Role of the Conspiracy Theory in Shaping Modern History. He noted that for virtually every major event in modern world history, it is possible to find a conspiracy theory that “explains” it. There are myriad conspiracy theories attached to events, ranging from the assassination of JFK to the notion that the moon landings were faked. Since the publication of the book, the explosion of social media has been accompanied by a similar expansion of conspiracy theories.

One of the key features of conspiracy theories is that they claim to reveal a truth that the elite is seeking to hide from the wider population. These theories have become a staple feature of populist politics of both the left and the right. Conspiracy theories have wider negative consequences in terms of social cohesion. They also help to generate a wider distrust of government and public policy. Of course, they can impact directly on behaviour, as we have seen with parents who believe in anti-vaccine conspiracy theories being much less likely to have their children vaccinated. In 2019, Unicef reported that between 2010 and 2017 more than 2.5 million children in the US did not receive the first dose of the measles vaccine. The figures for France and the United Kingdom, were 600,000 and 500,000 (UNICEF, 2019).

It is almost inevitable, therefore, that conspiracy theories have developed in response to COVID-19. 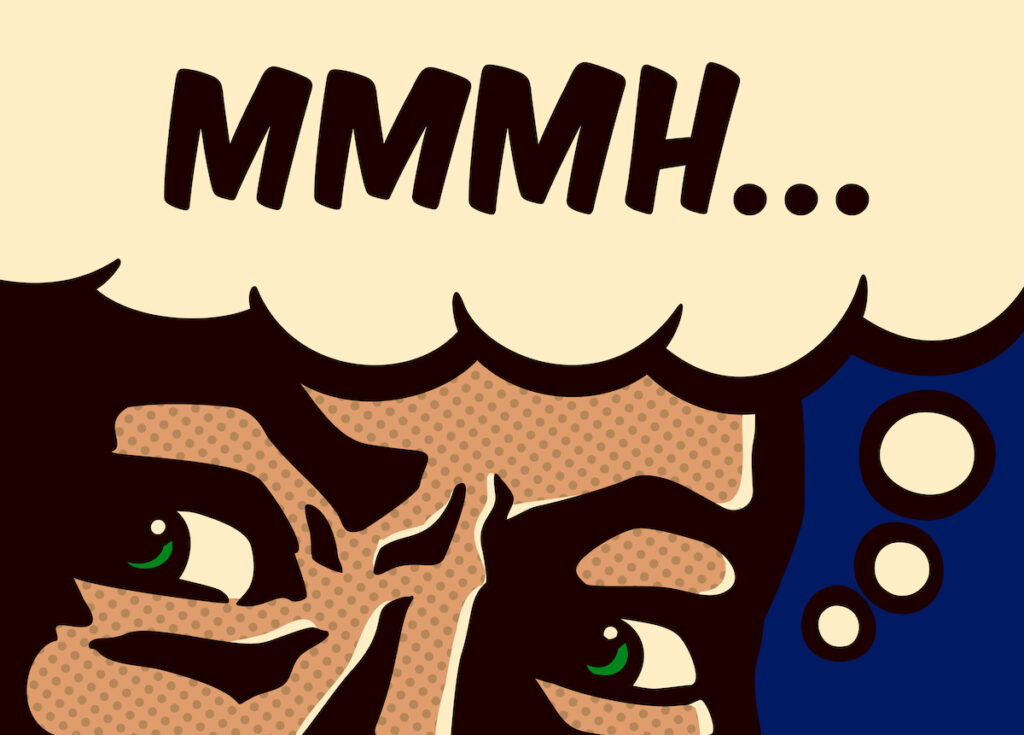 One of the key features of conspiracy theories is that they claim to reveal a truth that the elite is seeking to hide from the wider population.

This paper reports the findings from a non-probability online survey with 2,501 adults in England. The sample was matched to the population by age, gender, income, and region. Participants were asked to rate the extent they agreed or disagreed with “48 conspiracy statements” (a complete list of the conspiracy statements can be found in table 2 of the open access paper). The statements were drawn from a total of 99 potential conspiracy statements that the researchers sourced on the internet. These statements covered both the causes of the pandemic and the responses to it.

Examples of the statements included:

The researchers also assessed agreement with four official explanations, for example: The virus is most likely to have originated from bats.

Finally, participants were asked about positive experience of the pandemic. 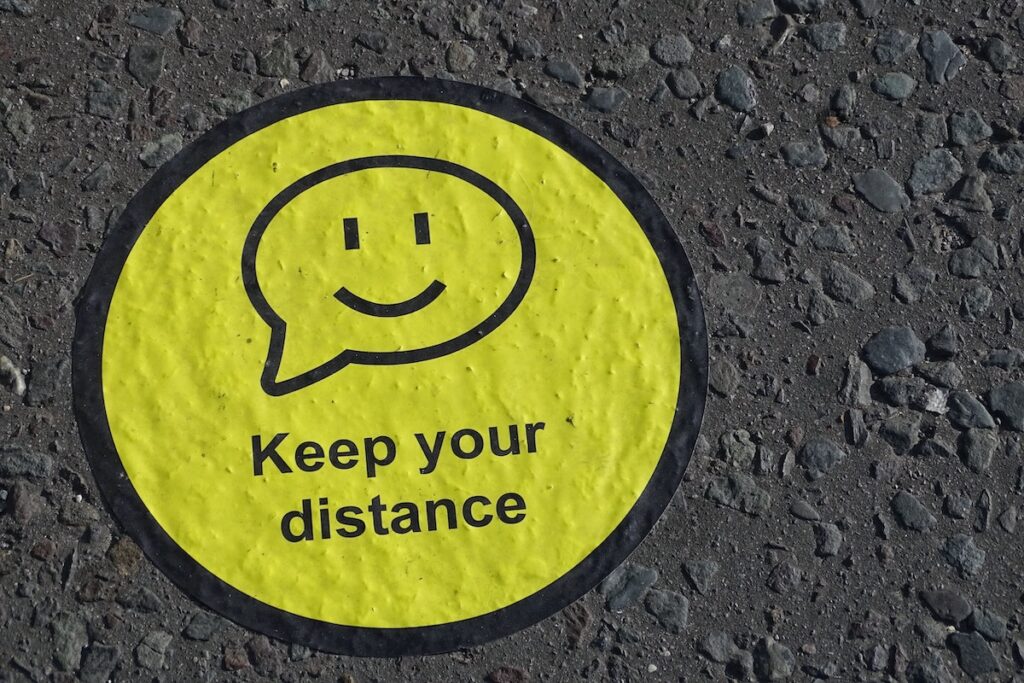 This survey study aimed to “estimate the prevalence of conspiracy thinking about the pandemic and test associations with reduced adherence to government guidelines.”

The research highlighted that those who held conspiracy theory beliefs about coronavirus were more likely to:

Higher levels of conspiracy thinking were linked to less compliance with government guidelines, less willingness to take diagnostic or antibody tests or to be vaccinated.

Freeman et al (2020) suggest that individuals who tend to mistrust, are more likely to accept explanations based on conspiracy beliefs. The paper argues that this sense of mistrust, which the authors describe as “a defensive response of wariness” can develop when there is perceived vulnerability or a sense of feeling under attack. These feelings of vulnerability and attack can be linked to low self-esteem, poorer psychological well-being, powerlessness, and anger.

This sense of mistrust of authority or higher status groups is more likely to be developed when individuals feel that they are socially marginalised in some way. These feelings are intensified when they are accompanied by a sense of danger or threat. This increases the likelihood that an individual will accept the explanations that conspiracy theories provide. Conspiracy theories provide complete and coherent (in their own terms) explanations of complex events. Alongside this, believing in conspiracy theories can bring other benefits for the individual, including meeting other like-minded people online and a sense of having access to privileged information. 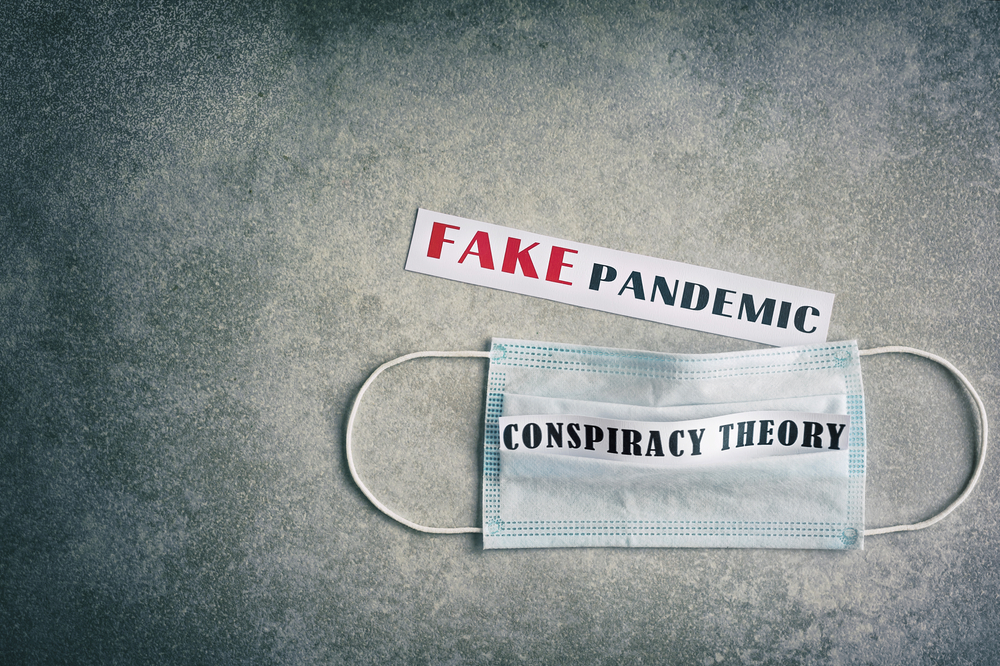 This study suggests that a “substantial minority” of the population of England endorse conspiracy beliefs about the coronavirus and are less likely to comply with government guidance.

The authors acknowledge the limitations to the study. These relate to the sampling method, which introduced bias into who was approached to take part. Probability sampling, in which members of the population have an equal chance of participating, produces better estimates. The sample was representative of the adult general population based on basic demographic features.

The results are illuminating but dispiriting: a substantial minority of the population endorses unequivocally false ideas about the pandemic.

The nature of the pandemic and the huge changes that it has produced in our daily lives is clearly a particularly fertile ground for conspiracy theories. We have seen in other areas the power and influence of social media. The authors suggest that conspiracy theories that have sprung up around coronavirus are linked to long standing prejudices. Aaronovitch (2009) noted the way that conspiracies become intertwined with each other. In this case, almost half of participants supported to some extent the view that: ‘Coronavirus is a bioweapon developed by China to destroy the West’. Conspiracy theories are at the heart of anti-semitism and were present here with around one-fifth agreeing to some extent that: ‘Jews have created the virus to collapse the economy for financial gain’.

The authors note that this research suggests that views that were once seen as fringe can relatively quickly become mainstream. A culture of mistrust and suspicion makes dealing with a pandemic even more challenging. One aspect of the response to the public health crisis that the pandemic has created is the need for clear messages from government and other officials. This study demonstrates that mistrust in institutions and experts (which is a much wider social problem) has a potentially very damaging impact. As in other areas, the pandemic has exposed underlying issues rather than created them. 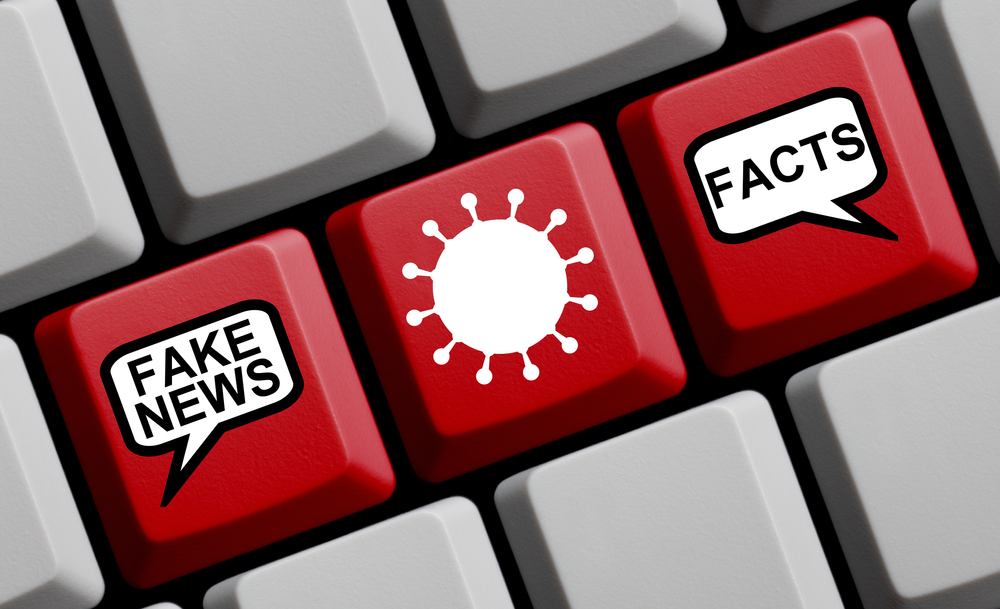 A culture of mistrust and suspicion makes dealing with a pandemic even more challenging.

Last reply was February 21, 2021
Try out our members features!