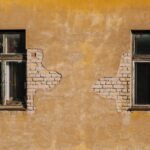 A little while ago a friend took me to the theatre. Neither of us knew much about what we were seeing and soon found out that it was an immersive experience in which the audience were active participants. What I experienced that evening has lingered and forms the foundation of this reflective piece.

What If I Told You, performed by Pauline Mayers through dance and theatre, touched on important themes around race, gender, creativity, migration, and presented continual themes surrounding medical racism. Within this, the play shed light on many dehumanising practices, no less how the ‘father’ of modern gynaecology, Dr J. Marion Sims, regularly experimented on the living bodies of enslaved Black women.

Above all, this immersive experience embedded within me the extent to which our medical system and knowledge-making practices are enmeshed in systems of power which have remained for over several hundred years. Since that evening I have been reflecting upon how to confront these systems, how to redistribute resources, and how to centre those historically excluded within knowledge-making practices.

It is in this context that this reflective piece makes the plea for Restorative Reciprocity in mental health research. This piece begins by contextualising the role of power and exploitation in mental health, shares a short case study of my experiences of power and exploitation in mental health research, and then presents Restorative Reciprocity as a framework for confronting and responding to these historic and ongoing issues. This is the third instalment in my series as a Researcher in Residence for The Mental Elf – you can read my other pieces here.

Mental health systems, practices and associated disciplines are not detached from histories of exploitative and dehumanising practices. In Mind Fixers: Psychiatry’s Troubled Search for the Biology of Mental Illness, Anne Harrington shares the genesis of modern psychiatry and associated disciplines, including battles between biological psychiatrists and Freudians, early iterations of ‘mental hygiene’ movements, and the eventual development of psychotherapy, all against the backdrop of ongoing medical experimentation which targeted those most severely stripped of agency and autonomy in society more widely. Mental health systems and the production of knowledge in mental health are by no means neutral — so, how do these practices relate to the present day?

One genre of email I started to receive on a near-weekly basis was that of ‘Research Participant Call-out’. Masters and PhD students would send boiler plate emails requesting that we share their poster aimed at recruiting participants into their particular studies. Topics ranged from mental health to physical health as well as sociological and anthropological inquiries. At first I was excited and felt privileged that I could share these opportunities with Taraki’s audiences to improve research participation for Punjabi communities. This, I thought, was an essential part of including often unheard voices and perspectives in research processes and knowledge-making activities.

After several months I began connecting with activists and advocates in the mental health research space, particularly those in survivor-user/lived experience movements. It was through conversations with these activists that I recognised that knowledge-making was a fraught, exploitative, and messy place. Mental health research had a legacy of creating exclusionary boundaries between those conducting research and those being ‘researched’. These relationships overlapped with existing social hierarchies so as to perpetuate power and exclude already marginalised groups. At this moment I realised that my unquestioning trust in researchers meant that I had not conducted follow-up: whatever happened to the data collected from our audiences? Was there a strategy to enact change directly from the research? How would our audiences benefit from any findings to improve their livelihoods and those of others?

It was through these interactions I began to slowly comprehend the place of power in knowledge-making: the extent to which systems of oppression linger from the past to present day and how routine forms of exclusion shape modern knowledge-making practices. The activists I connected with in the survivor-user/lived experience space were all too familiar with these boundaries which, for many, had been rigidly enforced upon them through mental health and psychiatric systems. They saw how the mental health space, both in practice and knowledge-making, could exploit those it professes to serve. While I was initially uncomfortable with these ideas – in a way radical alternatives can often induce – I now recognise the central importance of such framings. My worldview was opened to power being more fairly shared with, rather than for, those with experiences of mental health challenges and/or psychiatric systems. Such power sharing did not end at the delivery of services but in the very knowledge-making activities which were appearing in my email inbox every week.

I am grateful to those activists who shared their time, resources and expertise through conversations and connections along my journey. 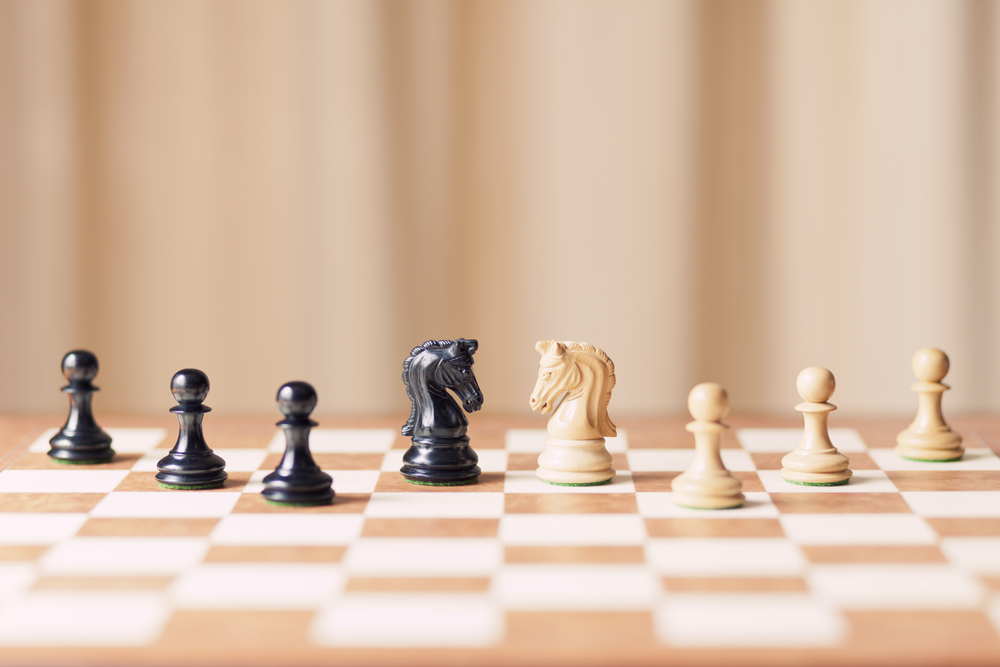 Mental health research has a legacy of creating exclusionary boundaries between those conducting research and those being ‘researched’.

Back to the email inbox. The context hasn’t changed: I still receive regular emails from researchers to share their participant call-outs with our audiences. However, I have started asking researchers questions about why they chose this topic, whether user-survivors/lived experience practitioners have been involved in its development, how our audiences could hope to benefit from getting involved. Finally, I ask the researchers whether there is anything they can contribute towards our audiences rather than resources being channelled in one direction.

I have had mixed replies which have illuminated the extent to which structural and systemic issues within academic spaces and knowledge-making practices make it harder to enable reciprocal, equitable, and responsible research relationships. While one researcher bemoaned their department and a lack of resources for further involvement, another shared their experiences of precarious employment and simply not having time to do much more. Some researchers were open to sharing their skills and others offered to support the organisation with future research work. I think this highlights a key issue: not all researchers, no matter their career stage, are adequately supported by their departments, funders or employers. The extent to which survivor-user/lived experience or even community organisation involvement is perceived as possible is directly tied to the resources researchers can leverage to quite literally ‘do more’. 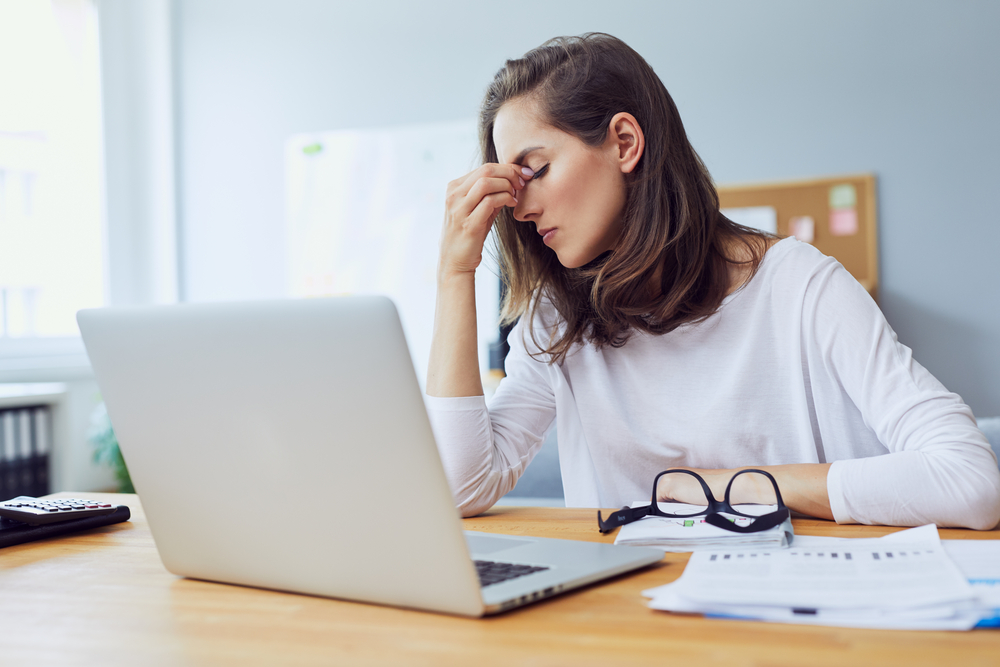 One researcher bemoaned their department and a lack of resources for further involvement, another shared their experiences of precarious employment and simply not having time to do much more.

Evidently these aren’t the only challenges in confronting exclusion and power in mental health research. As well as under-resourcing and precarity for researchers:

It’s within this context that I’ve been thinking of the need for sharing resources but also being able to heal and build latent relationships which may previously have been hugely damaged. Through this I have been toying with the idea of ‘Restorative Reciprocity’.

A move towards Restorative Reciprocity

At its most basic, Restorative Reciprocity deals with two interconnecting experiences: exploitative practices from one group to another and intertwined processes of dehumanisation. The exploitation is emboldened through dehumanising tendencies, which are further reinforced through a lack of voice, say or power. Ultimately, it is not just about the unfair allocation of resources but the carefully constructed relationships upon which actions rest.

As such, these issues become complex, layered and trans-disciplinary. One cannot detach experiences of exploitation in research from existing relationships with the state, academy, and individual organisations. As such, our solutions must acknowledge complex histories, contested contemporary realities, and future possibilities – a move towards reciprocity channelled through a restorative function, that is to rebuild, revisit and renew.

You may be reading this thinking that such approaches feel distant from mental health research. However, at the base of much knowledge-making there is requirement for dialogue, interaction, and engagement at multiple levels. A move towards perceptions of objectivity and the degradation of ‘subjective’ knowledge-making has detached us from the relational component at the core of research. Our actions, intentions, and approach are of huge importance even before any activities have been conducted.

Reciprocity underlies the exchange taking place within knowledge-making spaces. It highlights the extent to which communities and groups have been exploited in research, with their knowledge and practices often extracted. Reciprocity is an exchange of resources, no matter what they may be. However, reciprocity can be tokenistic if it is not for taking a restorative approach – one that is open to subverting traditional notions of exchange, one that looks for possibilities rather than problems.

Reciprocity alone is not enough. Many institutions throw money at these issues and feel that they are therefore resolved. Financial support may be part of enacting restorative reciprocity, but can also serve to silence the critique of latent structural issues which perpetuate power. 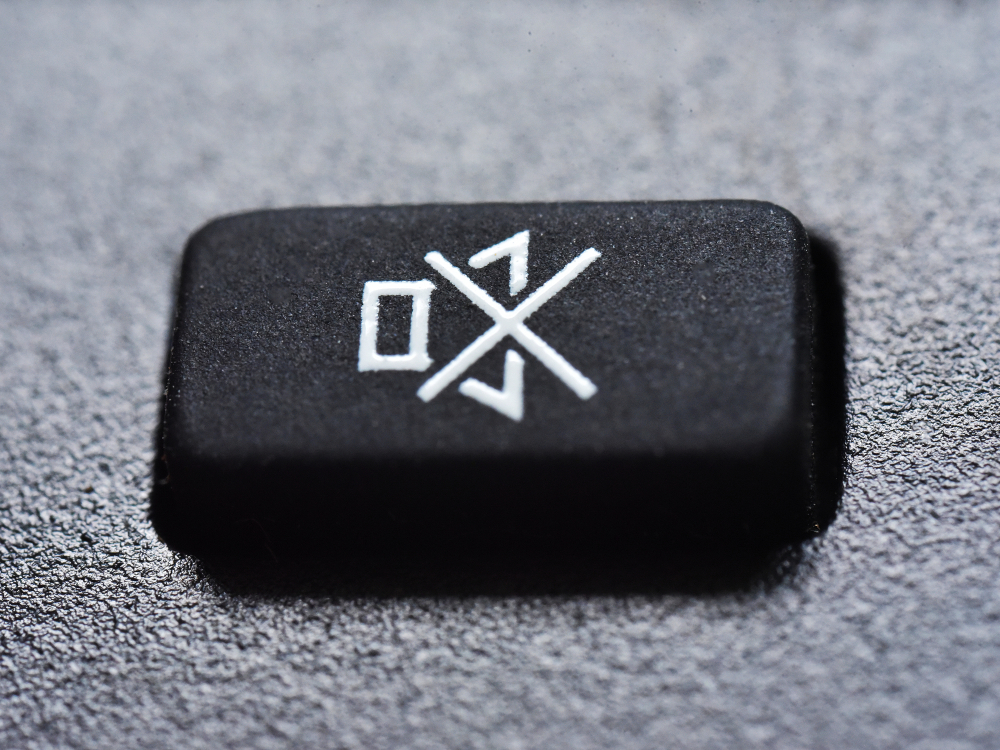 Reciprocity alone is not enough. Many institutions throw money at these issues and feel that they are therefore resolved. Financial support may be part of enacting restorative reciprocity, but can also serve to silence the critique of latent structural issues which perpetuate power.

As a community mental health advocate, lived experience practitioner and part-time doctoral student, I feel I see the shape of mental health research from various angles. Calls for greater equity, increased participation and enhanced representation are all important, but I still feel the space is not confronting the layered and complex histories upon which it sits.

We cannot throw money at these issues in confidence they will be resolved. We require a relational approach grounded in mutual exchange, one that is brave and one that considers the mental health research system as an interdependent whole. Knowledge-making is far closer connected to us than we think it is, but unfortunately it is moving away from those often most impacted by it – I sincerely hope the NIHR’s new community partnerships fund will positively impact this. Ultimately, knowledge-making is a political activity, it is powerful and it has the potential to radically change our world for the better. 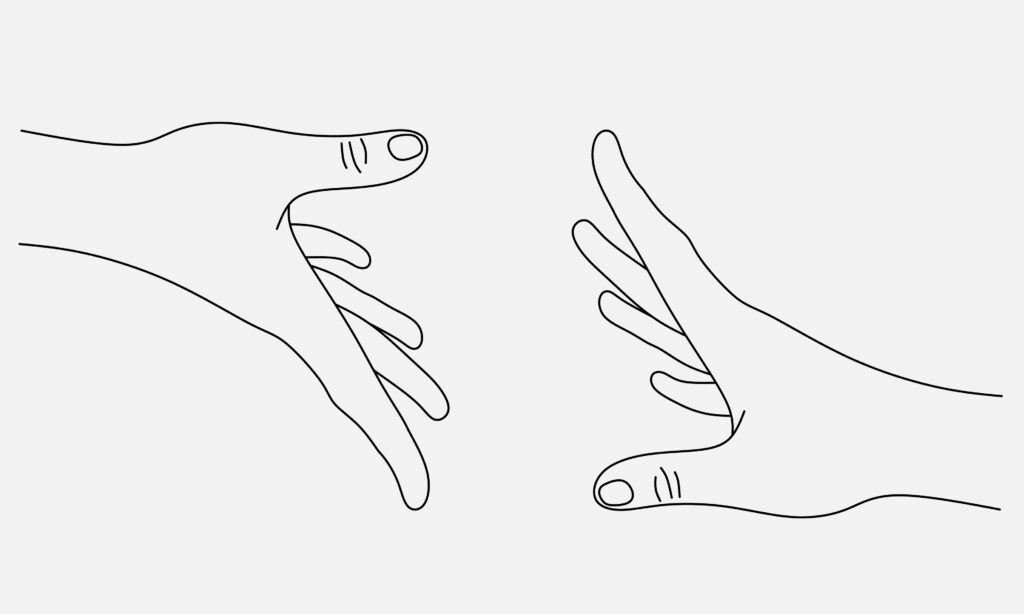 Knowledge-making is far closer connected to us than we think it is, but unfortunately it is moving away from those often most impacted by it.

I will use bimonthly posts to share my honest thoughts on PhD life for someone whose work spans several areas. I am lucky to be supported and supervised by three inspirational figures, Professor Trish Greenhalgh, Professor Kamaldeep Bhui and Dr Nayanika Mathur.

If you have any questions you can email me on shuranjeet.takhar@phc.ox.ac.uk