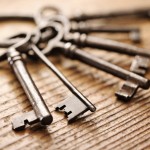 Service user participation in the design, development and delivery of services has been a policy objective for two decades and as a host of Mental Elf blogs show, user involvement and co-production has a growing evidence base in research. However, much of this research relates to initiatives in community settings, while involvement in inpatient and secure (or forensic) mental health settings remains less well explored in studies (Faulkner & Morris 2002; Faulkner 2006).

A recent study by McKeown et al (2014) seeks to fill this gap by examining involvement initiatives in medium and low secure mental health services in one UK region. Among other things, the research investigates staff and service user alliances, an important aspect to understand for co-production (Needham & Carr 2009).

The study took place in the Yorkshire and Humber region of the UK and examined an approach to involvement developed through alliance building between staff and service users. The approach uses a region-wide deliberative forum and ‘experiential and socio-dramatic techniques’.

The data gathered was subject to a thematic analysis.

Service user participation was integral to the research process and conducted

with an ex-user of secure services as a research assistant, and current service users and staff forming a reference panel for planning and analysis 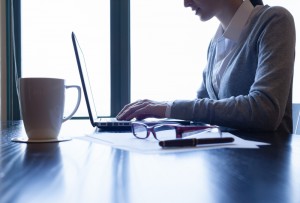 The main themes concerning participation and co-production in medium and low secure services were:

The authors found that the most important aspect was the quality of communication and dialogue between staff and service users. However, they also found that secure environments can have a constraining effect on open communication and that the best examples of involvement that led to empowerment took place outside the secure setting. 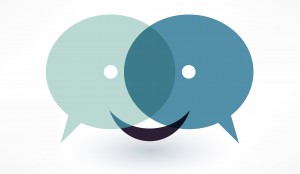 The quality of communication and dialogue between staff and service users was seen to be the most important theme.

Involvement initiatives with service users resident in secure hospitals can be organised to good effect and the active role of commissioners is crucial. Positive outcomes are optimised when care is taken over social space where involvement takes place and the process of involvement is appreciated by participants. Concerns over risk management are influential in staff support.

This paper gives some valuable insights into effective involvement strategies for people in medium and low secure settings. Interestingly, the most effective initiatives involve building alliances, mutual respect and communications between staff and service users in shared forums – all of which are central to co-production, and yet the term is not used as a way to describe the approaches explored. However, the research offers some evidence on co-production in mental health services.

There are some limitations to the study. We don’t know very much about the participants because the characteristics of the samples are very sparsely reported. So we have no idea about the age or ethnicity of the service users who took past and only know the job titles of the practitioners who took part. The majority of practitioners in the study were nurses and it’s hard to discern how the other mental health practitioners in the study responded to the initiatives, with some numbers being too low to tell us very much (for example only one advocate from a low secure environment took part).

Given that the involvement of commissioners was highlighted in the findings, it would have been useful to have more detail on the impact of their participation. It would also have been interesting to see what difference user participation and a service user researcher in the study made.

Questions remain about involvement in high secure settings as this environment wasn’t investigated in the study. However, what this research suggests is that the secure environment itself remains problematic for service user involvement and co-production between users and staff. It’s a cliché to conclude a piece of research with the suggestion that ‘more research is needed’, but in the case of user participation in secure settings, it seems to be the case. Fortunately there are evidence based recommendations on how to undertake such a study (Faulkner 2006). 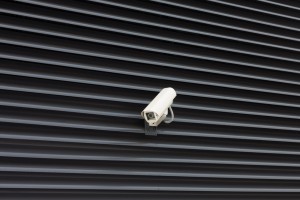 Coproduction of high security mental health services was not covered by this research.

Faulkner A (2006) Beyond our Expectations Eastleigh: INVOLVE [Full Text]

Last reply was January 7, 2015
Try out our members features!