Home » Posts » Populations and settings » loneliness » How ARE you doing? A study of the mental health of men in the seduction community 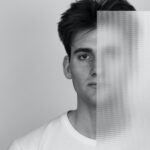 Have you got some ethnographic data about pickup artists in you? Would you like some? In 2005, Neil Strauss’ autobiographical book, The Game: Undercover in the Secret Society of Pickup Artists, publicised the pickup artist community. However, the idea of pickup artists has existed since before 1970, when the term was popularised in Eric Weber’s book, How to Pick Up Girls!

The most well-known technique is “negging” whereby a man gives a woman a backhanded compliment in order to lower her self-esteem and render her more susceptible to seduction. For example, you might say, “Your face still looks pretty despite your obvious disgust at my sexist use of pseudoscientific nonsense.” Another technique, “peacocking” involves wearing extremely ostentatious clothes, supposedly to present cues that women have evolved to find attractive. Like when prehistoric men used to wear shiny hats made of cars. There is no good scientific evidence that these techniques work (Oesch & Miklousic, 2012).

The exact size of the seduction community is not known, although the industry (books, websites, consultations, bootcamps, sense of self-entitlement) is estimated to be worth over 100 million US dollars. One online seduction community has over 440,000 members (Reddit, 2020). We’re dealing with a substantial number of men. As a result of the things they say, do and believe, the seduction community has been criticised for being misogynistic, aggressive and prone to dehumanising women (Denes, 2011; Almog & Kaplan, 2015). However, much research concluding this has focused on the leaders of the seduction community. Very is little is known about the general population of men who join, their reasons for doing so and the impact on their mental health. Such information could be vital given the size of the community and the current issues of comparatively high rates of suicide, substance abuse and mental ill-health in young men (Barber, 2019). 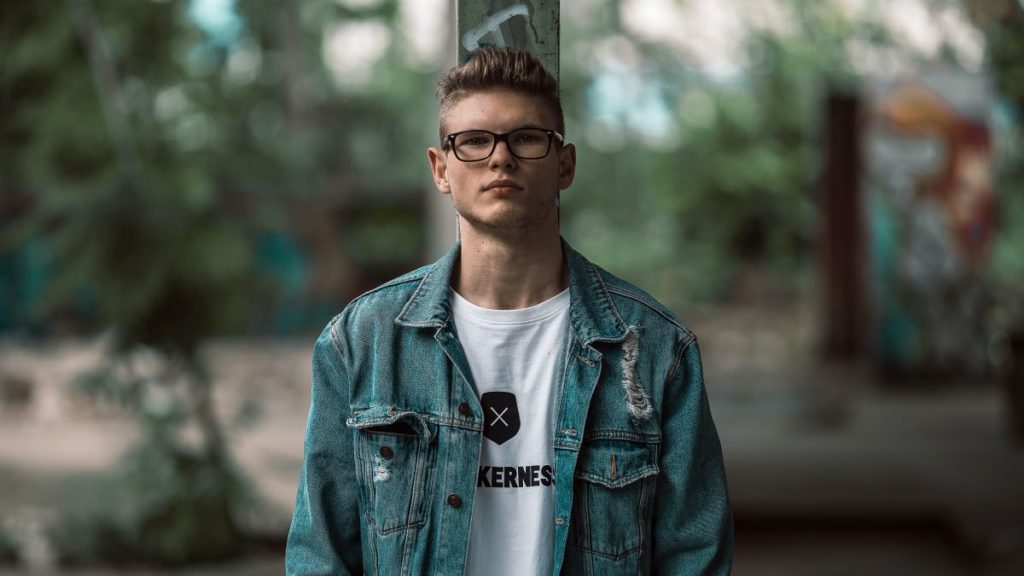 Little is known about why young men join the seduction community and the impact it has on their mental health.

Participants were recruited through Facebook adverts, information sheets at meetings and word-of-mouth in Canada between 2017 and 2018.

Participants were all over the age of 18 years, had attended a seduction community event in the last two years, were active online in the seduction community, spoke fluent English or French and were able to give informed consent.

All took part in interviews asking why they got involved in pickup, what they considered the central aspects of pickup, how and when they used pickup techniques and the impact the seduction community had had on their lives.

Some participants were also observed:

The interviews and observations were subjected to hybrid thematic analysis. Codes were based on the questions posed at interview and further coding and themes were concluded by the authors and three research assistants.

The 34 participants were all male with an average age of 25 years. Forty-seven percent of the participants had been born in Canada. The median time spent as a member of the seduction community was 2 years.

Five overlapping themes were identified from the data:

Many participants reported feeling lonely and joined the seduction community to rectify this, not just by meeting and seducing women, but by making male and female friends.

Participants stated that their involvement in the seduction community helped them to gain male role models that they had previously lacked.

A minority of seduction community members had been diagnosed with mental illness, while the majority reported wellbeing issues such as awkwardness, shyness and social anxiety.

Several participants, particularly the participants who were immigrants, stated that they took part to develop social and communication skills.

Some participants described becoming addicted to pickup techniques, that promiscuity was damaging their mental health and that they felt a sense of guilt and shame related to their objectifying of women. 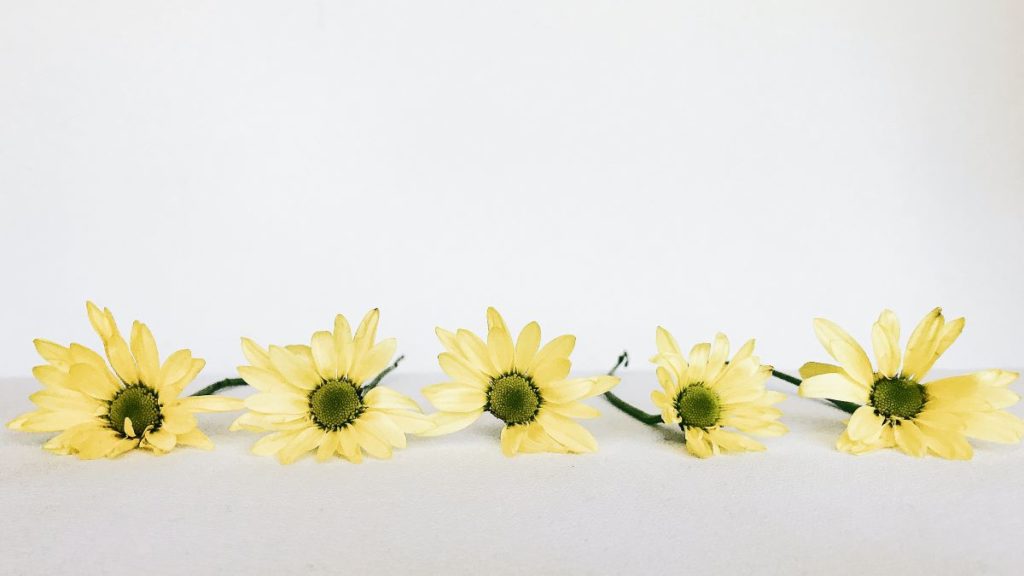 Seduction community members reported feeling lonely, needing guidance, issues relating to mental wellbeing, a desire to develop social skills, and a sense of guilt and shame about their involvement in the community.

The authors concluded that the seduction community was much more nuanced than is typically portrayed when considering the leaders of the community. They said that it was clear from the study that men joined the seduction community to correct self-identified psychosocial deficits and that membership allowed the acquisition of social and communication skills. The negative effects were not ignored, but neither were they a focus of the conclusions. 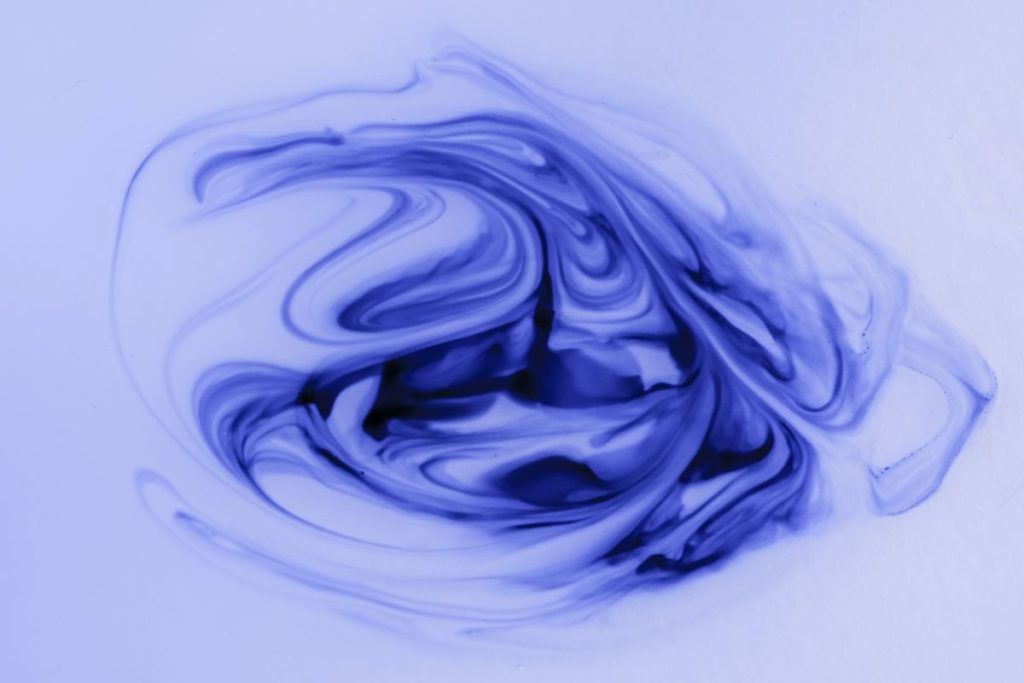 The seduction community is much more nuanced than is typically portrayed.

The most important limitation of the study was that the participants are likely to give socially desirable responses. It seems unlikely that a theme for joining the seduction community wasn’t “to seduce” women, given that this is ostensibly the entire purpose of “The Game”. Even if there are other more nuanced themes, the lack of this response would hint that the men involved in the study are simply saying what they think the researchers want to hear. Maybe men do gain friendship and social skills from the seduction community, but the same could be said of the five-a-side football community or the amateur dramatics community.

It might therefore have been a good idea to also conduct interviews with men with similar backgrounds, but who aren’t in the seduction community, i.e. have no tendency to target bad science at women in order to get sex. This could determine if issues such as the lack of male role models or friendship are specific to the seduction community. It seems unlikely. Additionally, an analysis of men who had recently joined, had been in the community for a substantial period, or who had left the seduction community would be useful in this regard.

In addition, the participants were self-selecting (not a euphemism). It is more likely in volunteering for the study and in agreeing to be observed that they are getting something positive out of pickup techniques or will be more willing to discuss their motivations for seduction.

Having said this, it is to be admired that the authors approached their analysis trying to avoid an attitude of suspicion (unlike in this blog) and therefore a potential source of bias. This allowed them to get the important nuance of their analysis, which could have been lost if the participants suspected they were being inherently disapproved of, or, you know, dehumanised. Ahem. 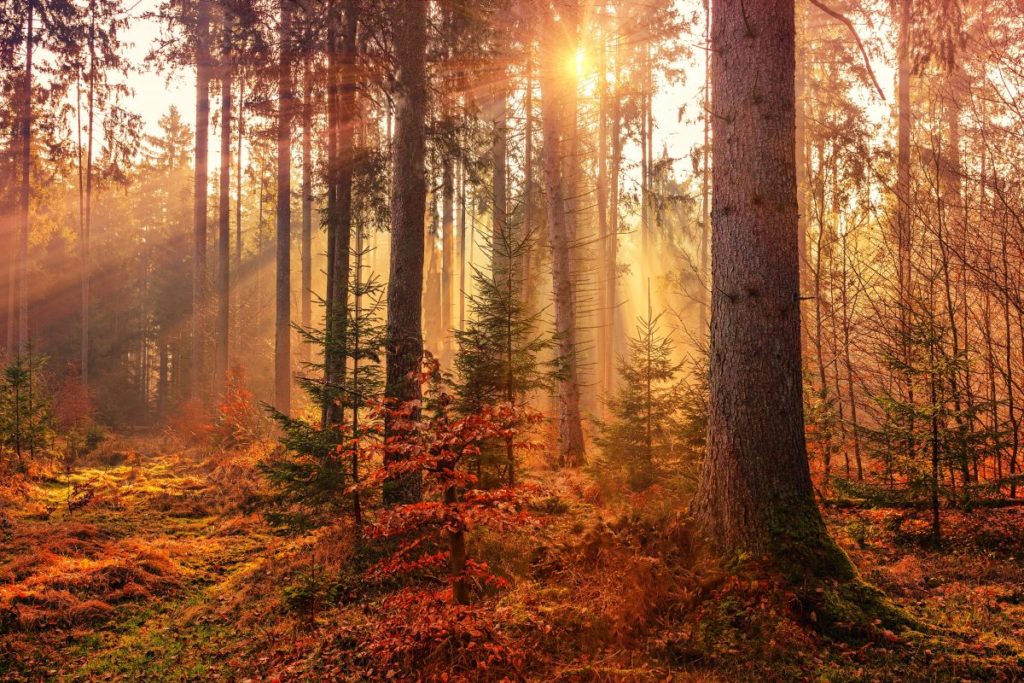 It is likely that participants in this study introduced bias into the results by providing socially desirable responses about the seduction community.

The authors argue that alternative initiatives focusing on mental health and skills acquisition, without the emphasis on seduction and sex, are needed for young men.

I would say that this is correct, but this finding is not unique to this study. Rather, this is a known and important issue for mental health within the population of young men.

The primary implication for this research is in how potentially problematic populations should be approached for study in order to avoid simply confirming the suspicions of the researchers. Don’t complement them too much though, they know that technique! 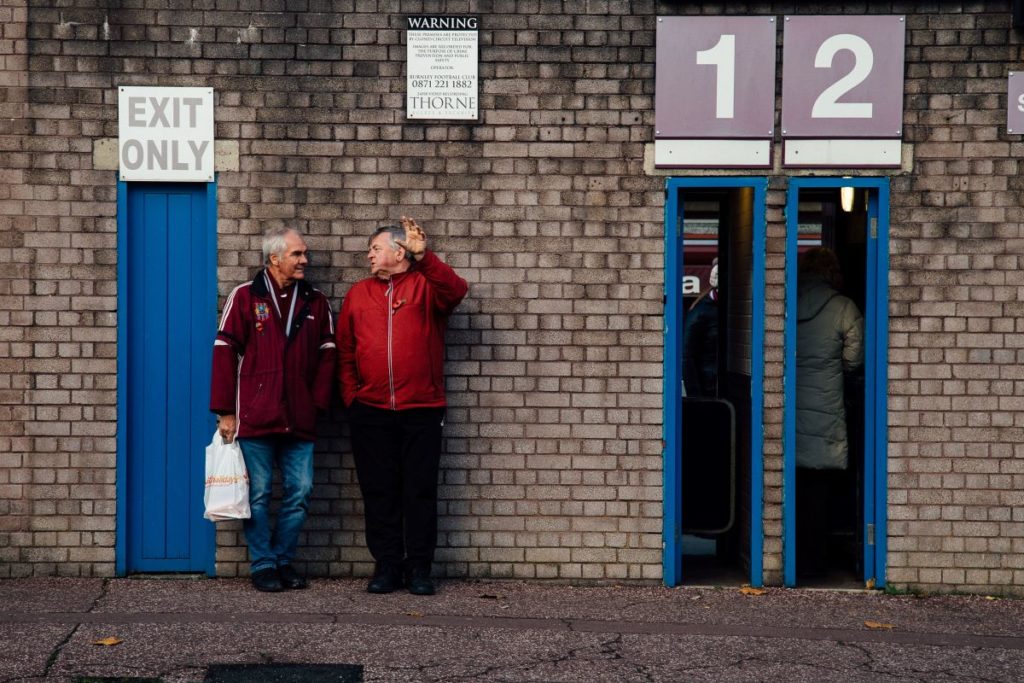 We need to provide young men with support to help them develop social skills, friendships and good mental health, without an emphasis on seducing sexual partners!

Whitley R, Zhou J (2020) Clueless: An ethnographic study of young men who participate in the seduction community with a focus on their psychosocial well-being and mental health. PLoS ONE 2020 15(2): e0229719.

Almog R, Kaplan D (2015) The nerd and his discontent: the seduction community and the logic of the game as a geeky solution to the challenges of young masculinity. Men Masc 2015 20(1):27–48.