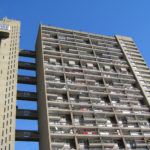 High-rise buildings are a key feature of urban living, making up a large proportion of cities’ skylines and architecture. The Council on Tall Buildings and Urban Habitat (CTBUH) found a 464% increase in high-rise buildings standing over 200 meters from the year 2000 to 2018, reflecting an acceleration of this building type in response to an expanding urban population (CTBUH, 2019). Housing is consistently considered a determinant of health, but little is known about the impact of high-rise buildings on mental health and social well-being.

Housing factors have been discussed as both directly and indirectly influencing wellbeing. For example, direct housing factors such as quality of housing and floor level variables have been associated with increased distress, as well as more indirect effects such as housing interfering with opportunities to socialise (Evans et al., 2003). Nonetheless, no systematic review of the evidence has been conducted.

To address this gap, Barros and colleagues (2019) conducted a systematic review to investigate the current evidence base on the relationship between high-rise buildings, social wellbeing and mental health. 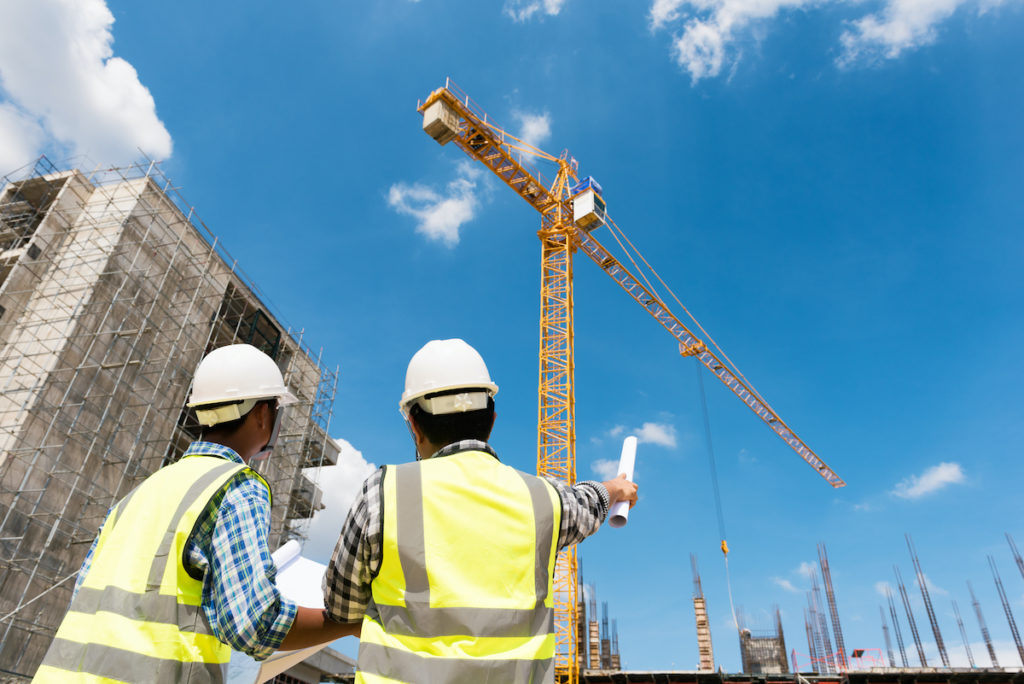 There has been a rapid increase in high-rise buildings in response to more people moving to urban settings but what are the effects on social wellbeing and mental health?

The authors conducted their review following the PRISMA guidelines. They searched databases MEDLINE, Embase, PyscINFO, Scopus, SciELO and Web of Science between August and October 2016. No limits were set on language, publication date or study design.

Studies had to be carried out in urban settings, participants were community living (as opposed to institutionalised living) and the study had to include two or more of the study variables (high-rise buildings and social wellbeing and/or mental health).

Theoretical papers and reviews were excluded as well as papers that only reported associations between neighbourhoods with high-rise buildings and social wellbeing and/or mental health.

The authors initially screened titles and abstracts for eligibility and then retrieved full text papers deemed eligible. Multi-disciplinary team members were paired up to reduce potential bias, with researchers independently reviewing articles and then discussing a paper’s eligibility in their pairs. A third reviewer resolved any disagreements.

A quality assessment matrix was created and studies were rated between 0-2 on:

The authors used the following working definition of a high-rise residential building: “A building characterised by having at least four storeys containing private residences”.

Characteristics of the included studies

The majority of the included papers were conducted in high-income countries; most were cross-sectional in design with only one study using longitudinal/experimental methods. The mean quality assessment score of the 23 papers reviewed was 6 (SD=1). Seven papers did not provide a definition of high-rise buildings.

The authors defined semi-public spaces as shared spaces between residences of a high-rise building, such as shared entrances.

Dark and narrow staircases and lifts were likely to reduce social interactions and associated social networking. One study found that the majority of social interactions within high-rise buildings take place in corridors and another found a positive association between physical attributes of semi-public spaces and quality of life. A separate study found that, compared to private residences, communal spaces close to high-rise buildings and shared entrances were associated with a perceived sense of anti-social behaviour, lack of control and security concerns, which were associated with poorer mental health.

In contrast, a separate study found that primary care patients living on the fifth floor or above were twice as likely to experience mental health symptoms as lower floors. Additionally, one study failed to find an association between floor level and symptoms of mental health problems.

The authors speculated as to why these associations were found. They proposed that the perceived stigma of residing in a high-rise building may result in negative social effects and explain the poorer outcomes found in several studies, rather than the physicality of the building itself.

The authors define streetscapes as a term to describe all elements related to the appearance of a street in which a high-rise building is located.

Only three of the included papers investigated the role of streetscapes on social wellbeing and mental health, all of which seemed to suggest that high-rise streetscapes are associated with a reduced sense of control and increase in perceived anti-social behaviour. 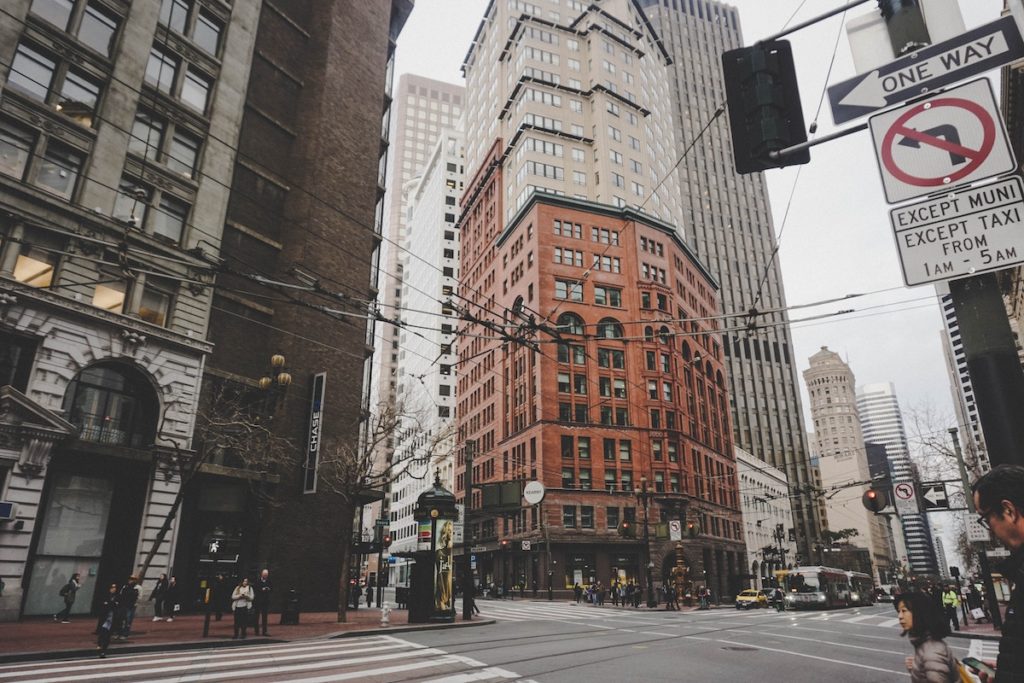 The authors highlighted several methodological issues of the papers assessing the associations between housing, social wellbeing and mental health, suggesting there has not been much progress since the last systematic review in 2003.

Despite this, the authors speculate that:

although there is no consensus on how different housing variables impact on social wellbeing and mental health, they are inter-related. 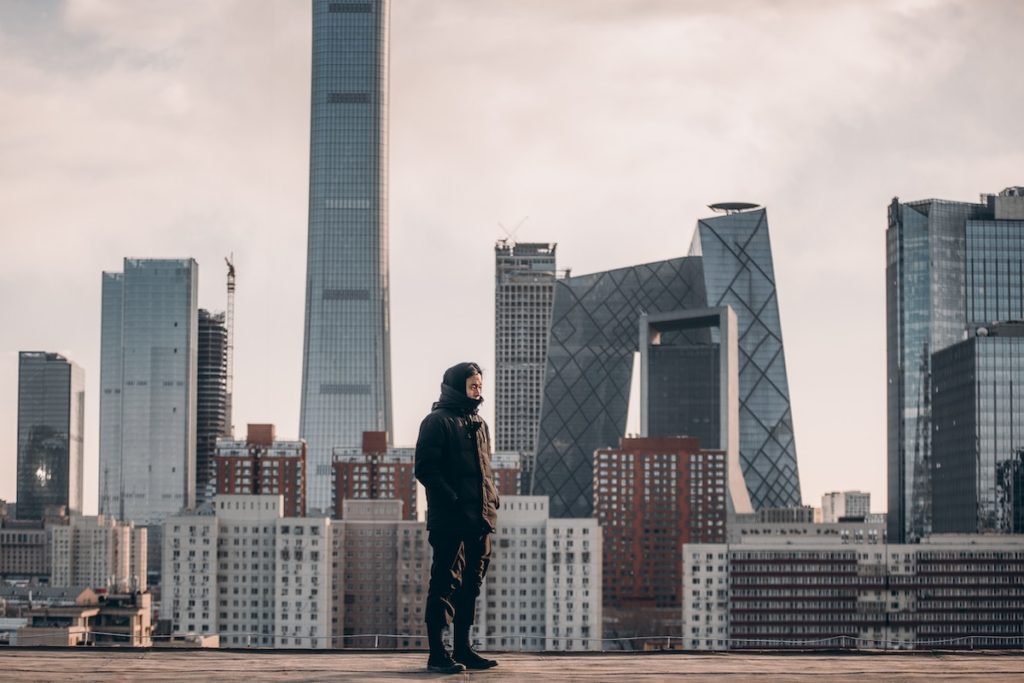 Despite the lack of high quality evidence, the authors note the inter-relation between residential buildings and social wellbeing and mental health. 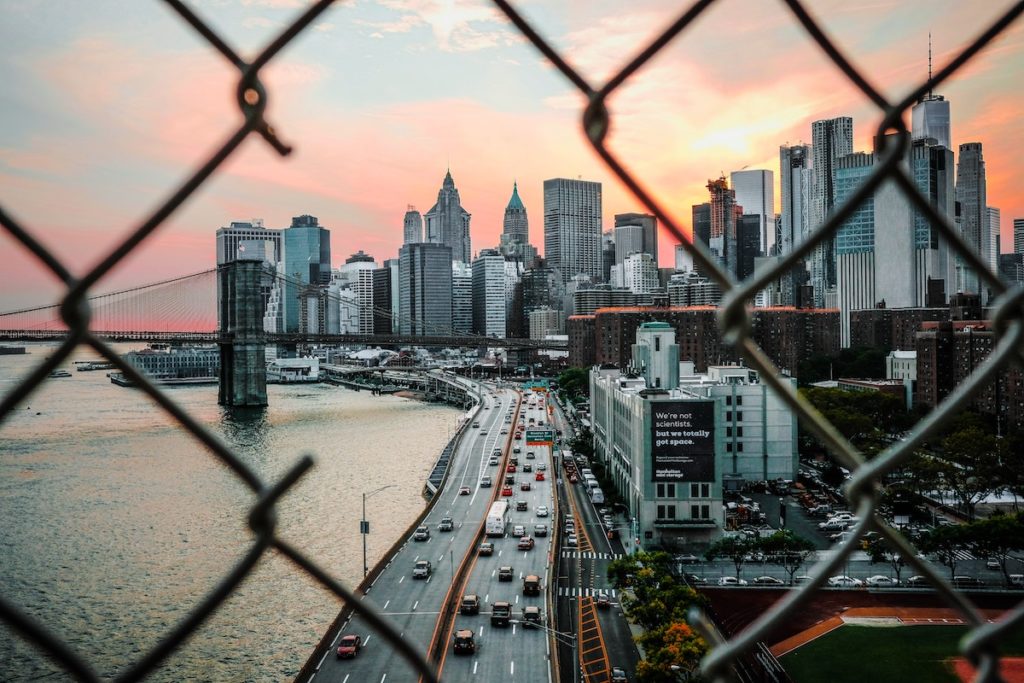 More stringent research is required to understand the aspects of our built environment that are important in supporting positive social wellbeing and mental health.

Many of these findings point to social factors, such as stigma surrounding living in a high-rise building, which likely contribute to associations between high rise buildings and poorer mental health outcomes.  This may suggest a potential benefit of clinicians extending the consideration of social and environmental factors to include where a person resides. 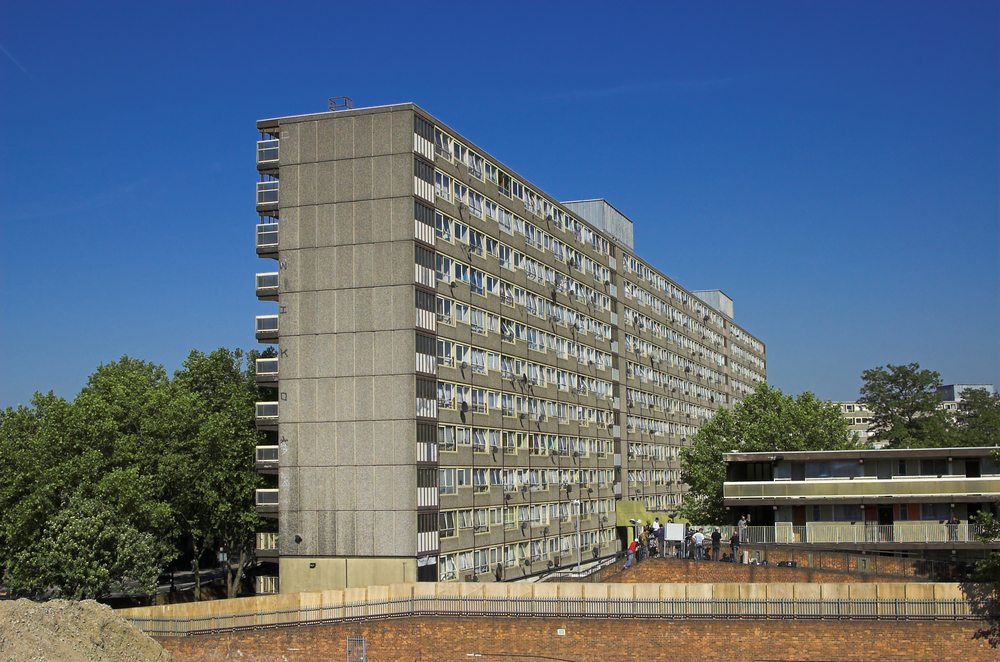 Many of these findings point to social factors, such as stigma surrounding living in a high-rise building, which likely contribute to associations between high rise buildings and poorer mental health outcomes.

Last reply was February 1, 2021
Try out our members features!