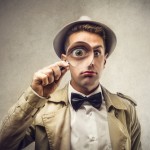 Increasingly, over the past two decades, there has been an appreciation, or at least an understanding, that the role of unpaid carers, either family members or friends, is significant in the way it impacts on the delivery and potential delivery of adult social care services.

Such policies range from the initial roll out of carers’ assessments through the 2000s, to the new obligations for local authorities to meet needs of carers in the new Care Act legislation in 2015. The Care Act sees the somewhat subjective condition of care provided needing to be ‘substantial’ and ‘regular’ being removed and need for the assessment to be meaningful as there is a subsequent duty to provide support to meet carers’ needs.

This study sought to create a context of the new legislation, the Care Act 2014, by understanding the potential scope of carers who may have fallen below the thresholds of eligibility in the run up to the changes in legislation, thereby providing some kind of rough concept of the impact the roll out of the Care Act would have. 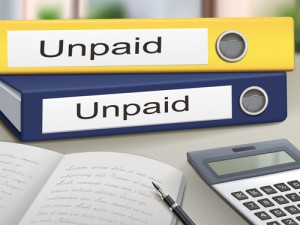 The study looked at two large-scale surveys around unpaid care to look at how carers were identified or identifiable to local authorities.

This study looks at two large-scale surveys around unpaid care to look at how carers were identified or identifiable to local authorities.

These surveys were undertaken in 2009/10 and were the Personal Social Services Survey of Adult Carers in England and Survey of Carers in Households in England.

The Survey of Carers in Households was broader in scope and included people who may not have been identified by local authorities as ‘carers’. It was completed by 25,000 people and conducted through face to face interviews. Two thousand four hundred carers were interviewed and provided details about their provision of care.

From the first survey of carers known to local authorities, 78.9% of carers provided more than 20 hours of care a week and in the second survey, it was 42.4% of carers.

The surveys had some slight methodological differences to take into account through a comparison. One, for example, which identified carers known to local authorities, identified carers aged 16 and above, the second survey which was broader, collated evidence in bandings with a 16-25 band. This meant that it wouldn’t be possible to make direct comparisons or conclusions about carers under 18 – including a lack of data about those under 16.

Other characteristics were measured such as age, disability and ethnicity, to provide a comparison between the two surveys. Carers known to local authorities were more likely to be older, to be women and to be from a non-white background and have an illness or disability themselves.

Local authorities were more likely to be aware of those carers providing long hours of support as the focus has very much been on the more intense support provided. 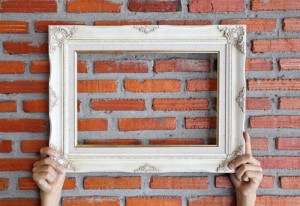 Assumptions relating care hours to intensity may not necessarily paint the whole picture.

The conclusions of the study, unsurprisingly, highlight the wider range and scope needed to bring in those carers who have not previously been identified or offered support or an assessment by the local authority will increase the need for resources to support carers with the implementation of the Care Act. 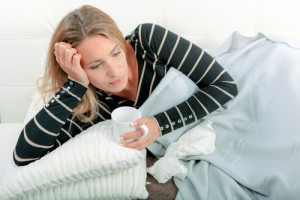 The focus of councils on carers providing long hours of care is associated with a number of other carer characteristics, such as poor health.

There are always difficulties in taking studies and surveys that have been undertaken for particular purposes and using them to answer other research questions. However, the amount of data available and the scope of the two surveys used in this secondary data analysis mean that the sample sizes and representation is sufficient to allow useful conclusions to be drawn.

The study highlights the focus on interpretation of intensity of care role through hours of care provided. This may be a useful benchmark but it is not necessarily the only link to carer input and stress.

The role of unpaid care is as varied as the number of carers there are, so assumptions relating hours to intensity may not necessarily paint the whole picture.

Stress related to the caring role can also differ in terms of broader community or family support – whether care is distributed to a number of people in a community with one person coordinating or whether there is one person delivering all the care without support. This is why the carers’ assessments are so crucial and a large-scale study does not lend itself to more subtlety.

The paper is a useful guide to the potential scope and cost of the implementation of the Care Act 2014. Local authorities will need to be more proactive at identifying, assessing and supporting carers. There remains, though, a significant gap between those who have been identified by the local authorities as carers and those who are providing significant amounts of care to people who need social care support.

There are a number of ways that this study can help practitioners. Firstly, there is the reminder of the need to broaden out the scope and definition of ‘carers’ and the constant need to remember that not all ‘carers’ will use the same language of ‘hours of care’ or ‘care role.’

The skills needed by social workers and those who assess carers is to break down some of the jargon and language of the service in ‘assessments’ ‘duty’ ‘care hours’ and ensure that people who are ‘helping out’ or ‘just being a husband/wife/daughter/son’ are provided with the support that is their duty to provide.

It seems likely that the additional money provided by central government to support the increased duties under the Care Act will be under significant pressure but most important that this does not dilute the duty and that rationing is not seen as a way out by stretched local authorities.