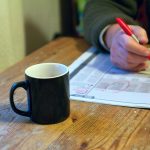 We have an increasingly problematic and often contradictory relationship with employment and the world of work. Work place stress seems to have reached almost epidemic proportions. Despite the potential stresses that work can cause, it is not only the source of money but also a great deal of our social and personal identity. Jobs can carry them with them prestige as well as financial status. The world of work seems increasingly precarious: zero hour contracts, short term employment and the rise of the so-called “gig economy” mean that for many workers there is an inbuilt employment instability. These conditions will generate their own stresses.

Despite all these difficulties those citizens who are unemployed clearly face increased social pressures; not just the obvious financial problems. Job loss and the associated financial pressures are associated with increased risk of mental illness, self-harm and suicide. In a previous blog, I discussed research that examined the impact of austerity measures on the suicide rate in Greece. During a period of recession, more workers face these work-related pressures and there are rises in the rates of depression, suicide and self-harm.

The famous Marienthal study of an Austrian village experiencing the depression of the late 1920s demonstrated the psychological impacts of unemployment on a community (Jahoda et al, 2002). The sole employer in the area went bankrupt meaning that the majority of workers lost their jobs overnight. A sociologist called Lazarfield studied the impact on the community, highlighting the ways that social solidarity broke down, but also the way that a lack of structure meant that individuals became apathetic and often socially withdrawn.

The recently published NIHR-funded study that I’m focusing on in this blog is a systematic review of interventions that have been designed to mitigate the impact of losing a job. There is clearly a social policy motivation to do this but as the authors point out this can also be viewed as public health intervention. The politics of these processes are not fully explored in this paper. As anyone who has seen I Daniel Blake will recognise the benefit system has become more and more punitive in its approach. The impact of this approach also has implications for individual’s mental health, which I discuss in another recent blog on Work Capability Assessments. 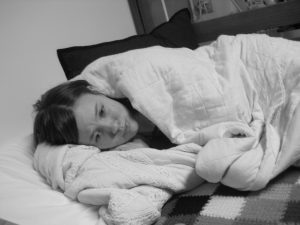 We know from previous research that economic hardship and unemployment are linked with increased rates of mental health problems and suicide.

The paper provides a very detailed explanation of the literature search process. The included trials focused on interventions that were aimed at the wider population. These were not interventions specifically aimed at either supporting people with mental health problems throughout their employment or assisting people who have experienced a period of severe mental ill health back into work. These two groups face very specific barriers in this area. In addition, interventions that were focused on specific groups such as single parents were not considered for this review. The authors also excluded studies that did not include a specific measure of mental health as an outcome. The review analysed 26 reports of 11 studies. 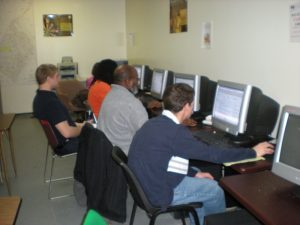 This review suggests that job clubs may be effective at reducing depression in people who lose their jobs, particularly those at high risk of depression.

This is the first review of its kind in this area. The authors acknowledge that this area presents many practical and ethical difficulties for research. Timescales for funding and ethical approval mean that the research may well lag behind the shifts and changes in the area that is being examined.

One of the most important messages of this research is that we have to see the impact of unemployment on individuals, families and communities as a public health matter. The logic of such a position is that investment in health, welfare and social programmes needs to be increased rather than reduced at times of austerity.

Stuckler et al’s (2009) work showed that government interventions in such programmes mitigated the impact that rising unemployment had on suicide rates in 26 European Union countries between 1970 and 2007. The current pressures on health and social care services are well documented. The concern is that in the current climate that any such support disappears and the system becomes focused on sanctions. 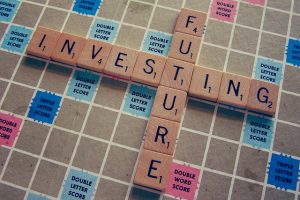 Is this evidence for investment in health, welfare and social programmes during times of austerity?