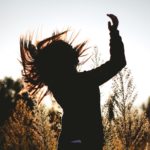 Adolescence is a period of development characterised by significant biological, psychological and social changes, including the physical and hormonal transformations that puberty brings and the increased importance of peer relationships (Patton et al, 2016; Burnett Heyes et al, 2015).

Increases in risk-taking and sensation-seeking behaviour, however, also occur during adolescence, with the ability to self-regulate (in terms of being able to plan decisions and actions) only gradually improving over the course of adolescence (Steinberg et al, 2017). This feeds the stereotype of the dangerous and impulsive thrill-seeking teenager. Yet, it has been proposed that such behaviours could in fact be seen as rational and adaptive actions, when considered within the context of the adolescent fulfilling their developmental goals of navigating the turbulence of life and reaching independence (Romer et al, 2017).

Consequently, a new article recently published in Current Directions in Psychological Science by Professor Sarah-Jayne Blakemore (2018), has sought to discuss the social context within which adolescent risk-taking behaviours occur and delineate the implications of this for public health. 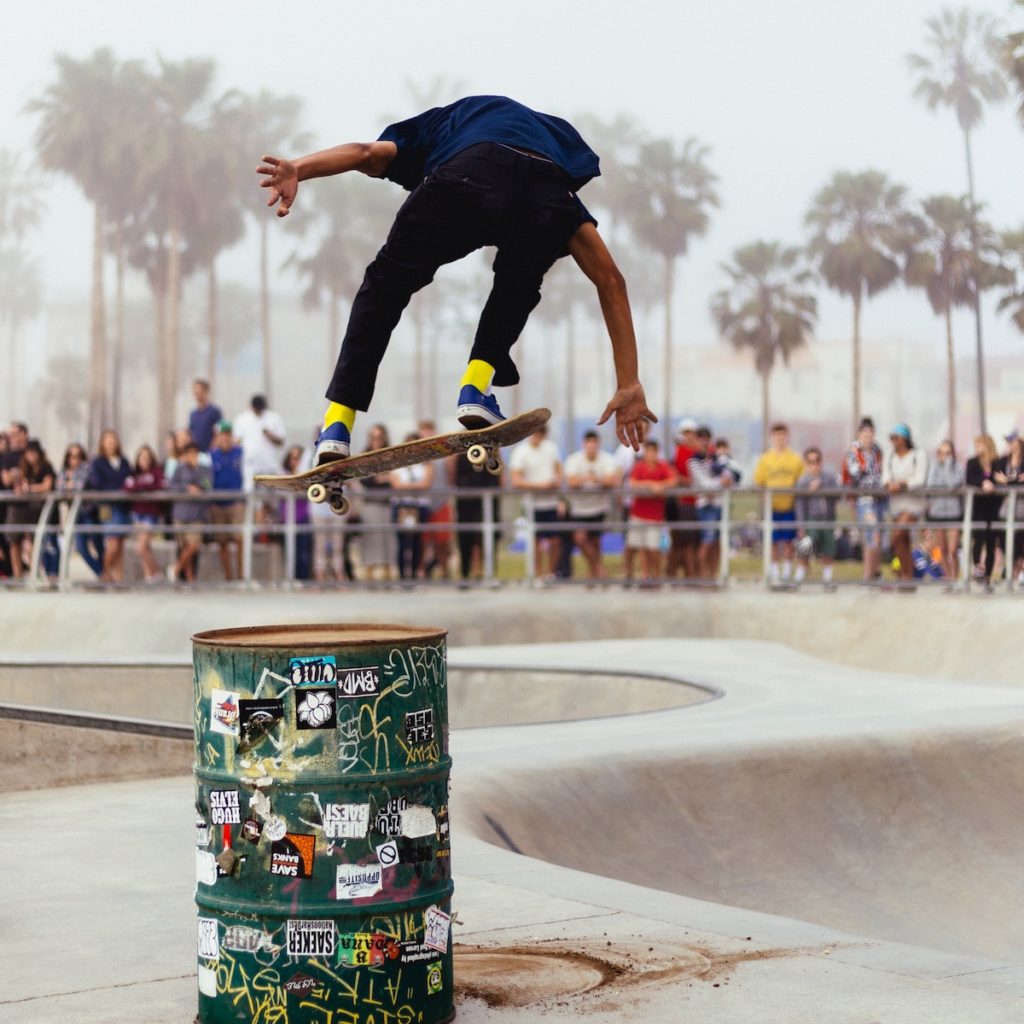 Risk-taking and thrill-seeking: are they simply a rational path to reaching adulthood and independence?

Although there will inevitably be individual differences in levels of risk-taking behaviour during adolescence, Blakemore points out that adolescents are typically living and acting within a context of increased freedom granted by parents and society, including being allowed and encouraged to spend more time unsupervised and take more control over their decisions. Such a context could conceivably allow risk-taking, experimentation and exploration to thrive in adolescence, as compared to childhood.

With the growing prominence of peer relationships in adolescence, Blakemore highlights that adolescence is also a time of heightened peer influence on young people’s opinions, behaviours and perceptions of their self-worth. Studies have shown that adolescents are more likely to take risks, such as in relation to driving, when they are with their peers, to engage in substance use when their peers also engage in such behaviour, and to be influenced by their peers’ opinions when rating the riskiness of particular situations. Yet, it is important to note, as Blakemore argues, that research also suggests that peer influence can operate in an adaptive manner, such as through peers discouraging each other from engaging in risky behaviours and influencing each other to engage in prosocial behaviours. 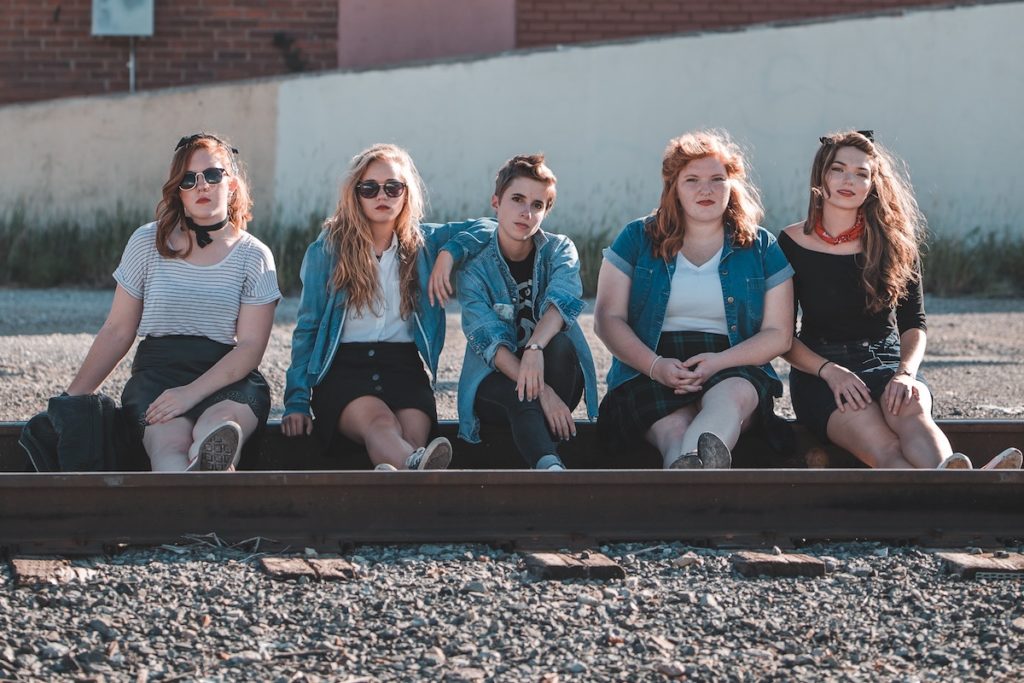 Peer influence can lead to risk taking but also to risk avoidance. It depends who your friends are!

Why might adolescents be particularly susceptible to peer influence?

Blakemore offers several possible answers to this question, while acknowledging again that there will be individual differences in adolescents’ susceptibility to peer influence:

Hypersensitivity to or fear of social exclusion

For adolescents, the risk of social rejection as a consequence of not engaging in a particular behaviour might outweigh the health or legal risks associated with that behaviour.

Findings from brain imaging studies, where adolescents are in the imagined presence of their peers, indicate that the relationship between peer influence and risk-taking behaviour could be underpinned by adolescents’ increased sensitivity to social reward (e.g. acceptance by one’s peer group) and/or changes in their levels of arousal (e.g. higher levels of embarrassment).

The social brain network develops during adolescence, meaning that adolescents grow in their ability to mentalise or attribute mental states and emotions to other people. Thus, adolescents may be more likely to behave in accordance with how they believe that their peers think or feel about their actions, meaning that they may be less likely to engage in a behaviour if they believe that it will be negatively socially evaluated by their peers.

Increased susceptibility of the brain to social stimuli

Rodent studies suggest that brain development during adolescence may be particularly affected by social stimuli, e.g. the presence of peers. 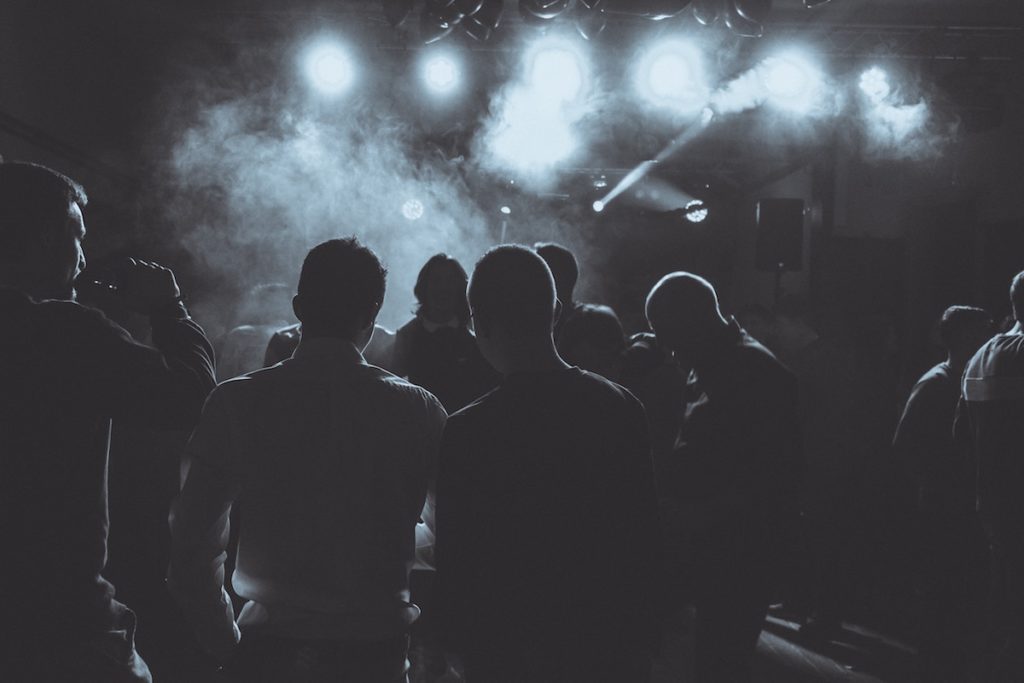 Social evaluation, rejection and reward are all likely to influence risk-taking behaviour in adolescents.

Blakemore concludes that while public health advertising and interventions aimed at reducing adolescents’ engagement in risky behaviours have tended to concentrate on delineating the health and legal risks of such behaviours, research on the susceptibility of adolescents to peer influence and its relation to risk-taking behaviour could perhaps usefully inform the development and focus of such endeavours. For example, an anti-smoking intervention in British schools, which was led by young people who were rated as influential by their peers, showed a significant reduction in young people’s smoking, compared to a control group who had received no such intervention (Campbell et al, 2008). 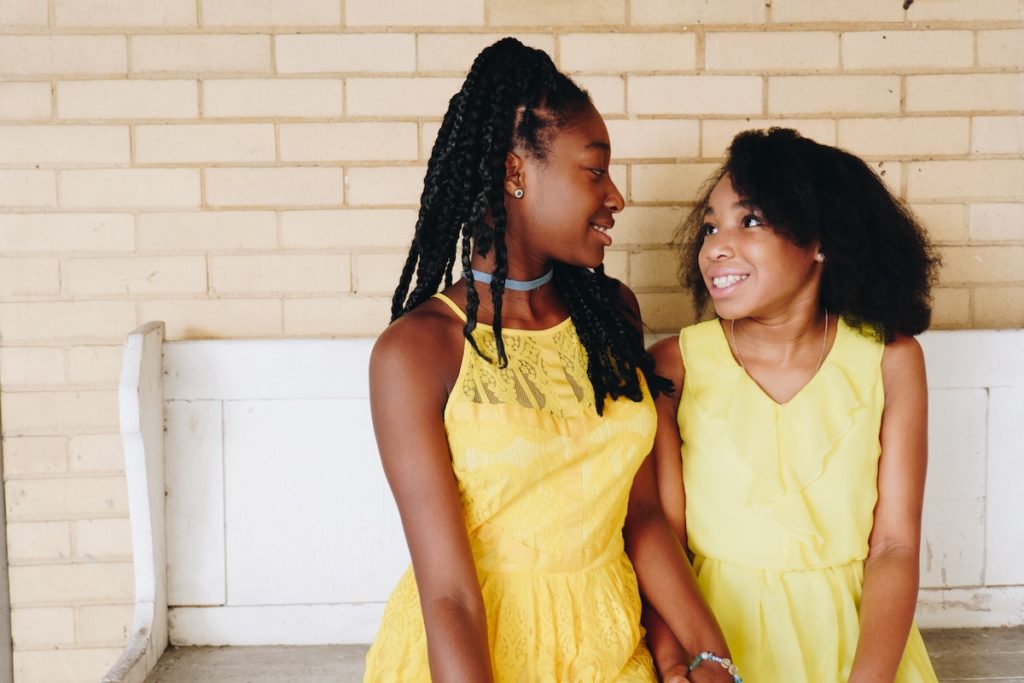 This research suggests that public health interventions aimed at adolescents should be led by young people who are rated as influential by their peers. 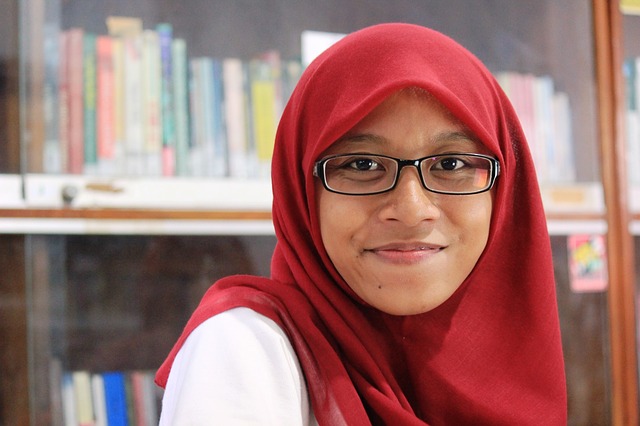 We should also carefully consider the cross-cultural validity of all of the findings and arguments in this research.

Last reply was August 31, 2018
Try out our members features!