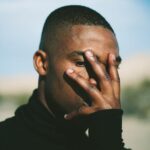 Editorial note: Today, following the #AntiRacistMHResearch webinar (11/5/21) on Achieving Equity in Mental Health Research with Dr Lade Smith, we publish the full version of a letter written by Dr Smith and colleagues to The Lancet Psychiatry last year. An abbreviated version of this letter was published in the journal in July 2020 (Smith et al, 2020).

We welcome this paper (Holmes et al, 2020). We laud the aims of the authors to highlight the impending mental health consequences of Covid-19, in particular, the call to ensure there is a joined-up multidisciplinary response to this.

The authors point out the impact of Covid-19 on vulnerable groups. We wanted to highlight that for people from Black, Asian and Minority Ethnic (BAME) groups in the UK and other Western countries, there already exist significant mental health inequalities prevalent across access, experience and outcome. This warrants a specific response which goes above and beyond that expressed in this report.

The longstanding issues surrounding the significant racial and ethnic disparities that exist with regard to mental health are well known, have been apparent for over fifty years and have been further highlighted by the recent Independent Review of the Mental Health Act (DHSC, 2018). In that report, a call was made for recommendations which would address the root causes of these disparities including a call for research into the underlying contributing factors. The authors of this paper have missed an opportunity to highlight this need and how much more important it is given the impact of Covid-19 on BAME populations and the likelihood that Covid-19 will exacerbate these existing inequalities (The Lancet, 2020). 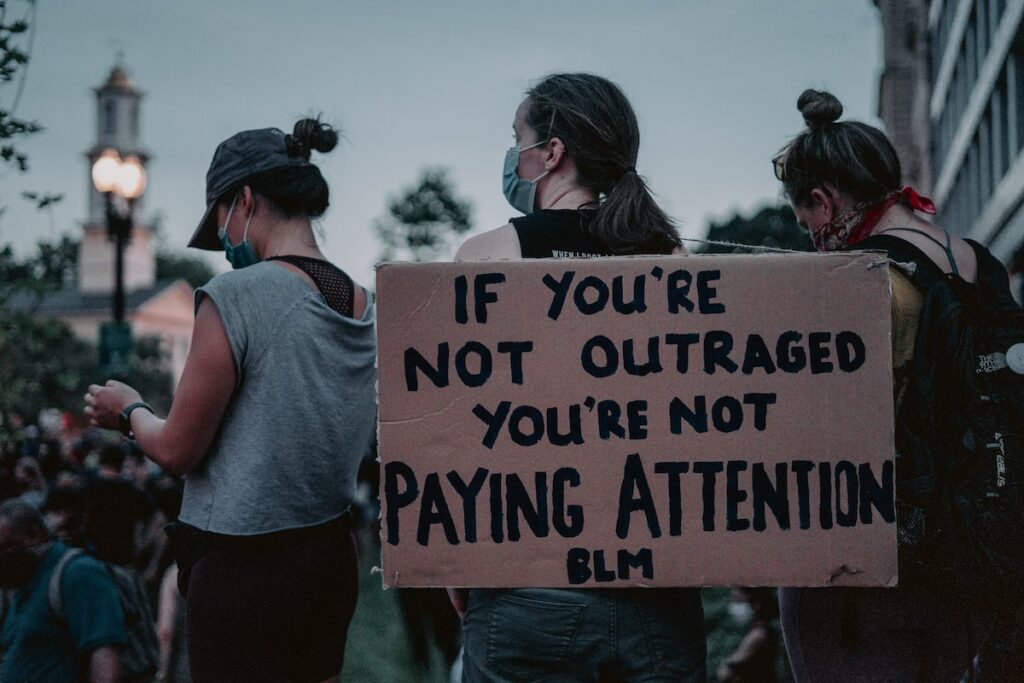 For people from Black, Asian and Minority Ethnic groups in the UK and other Western countries, there already exist significant mental health inequalities prevalent across access, experience and outcome.

This article (Holmes et al, 2020) was based on the responses to two surveys: a survey of 2,000 people with experience of mental health problems, conducted by a mental health charity, MQ Transformation (MQT) and the other, a general population survey of 1,099 people conducted by Ipsos MORI. Both surveys claimed to be representative of the population. Only 8% of the MQT survey’s respondents were from an ethnic minority group: 3% were Asian/Asian British, 1% were Black/Black British, 3% were mixed/multiple ethnic groups and 1% belonged to ‘other’ ethnic groups. In contrast, 92% were White British whilst 1% preferred not to say. This compares to ~13% of the UK population being from an ethnic minority background with 8% Asian/Asian British, 3% Black/Black British and 2% mixed/multiple ethnic groups (ONS 2011). The survey did not report on the ethnicities of those in the mixed group. There was no reporting of responses of those from a Gypsy/Traveller background. In total ~160 people who responded to the survey were from an ethnic minority background, 20 of whom were from Black or Black British backgrounds. 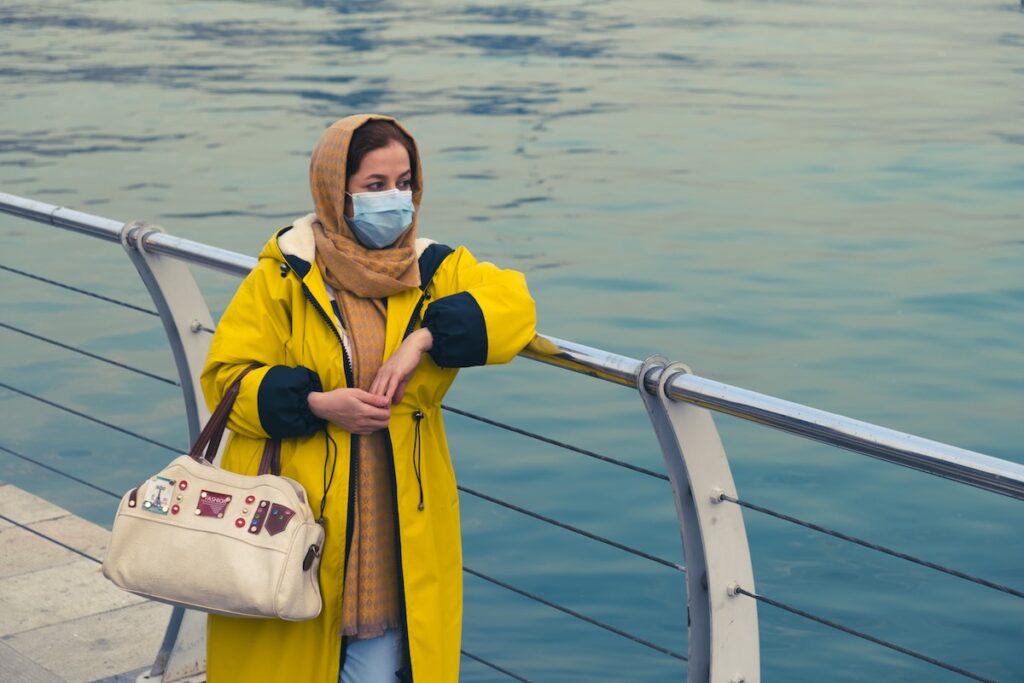 These surveys overlook a significant section of the population that appears to be especially at risk of Covid-related complications and death.

There was significant under-representation of BAME groups in these studies, in particular for those from Black African and Black Caribbean backgrounds. This is particularly important given the significant over-representation of ethnic minority groups in some parts of the mental health system and the disproportionately high rates of mental health problems seen in BAME people. Common mental disorders have been found to be more than twice as prevalent in people from BAME backgrounds as the white British population (Adult Psychiatric Morbidity Survey, 2014) and serious mental illness up to 4 times more prevalent than in the White British population (Morgan et al, 2020). All the more concerning are the disproportionately high rates of detention under the MHA in those from ethnic minority groups (Barnett et al, 2019).

Covid-19 has had a disproportionately negative impact on people from BAME backgrounds. Thirty four percent of critically ill Covid-19 patients are from BAME backgrounds and it is suggested that 72% of healthcare workers who have died are from BAME backgrounds (BMJ April 20, National Audit of Intensive Care Audit and Research Centre, ref Chris Whitty re healthcare workers). People from BAME backgrounds are also most likely to be further negatively impacted by the mental health effects of Covid-19. The authors have called for research that involves diverse people and communities. Until now there has been a failure to understand and address the reasons for the excess rates of mental health problems and more coercive care seen in this group. Without a response that specifically aims to understand the mental health needs of the different groups of BAME people, these inequalities will be sustained and perhaps widened.

Barnett et al (2019) found that many of the studies assessing ethnicity and mental health detentions provided untested explanations which appeared to entrench narratives of racial determinism and contributed little to a fuller understanding of the range of inequalities faced by minority ethnic groups who come into contact with mental health services. They found significant heterogeneity amongst the BAME groups studied and called for research which used samples that allowed for the disaggregation of BAME groups because their social and mental health experiences vary. They argued that the very nature and structures of the research process are subject to biases from the outset. These biases may disadvantage BAME communities and reduce the likelihood of interventions and strategies being developed and tested, which could result in better mental health outcomes for this group. 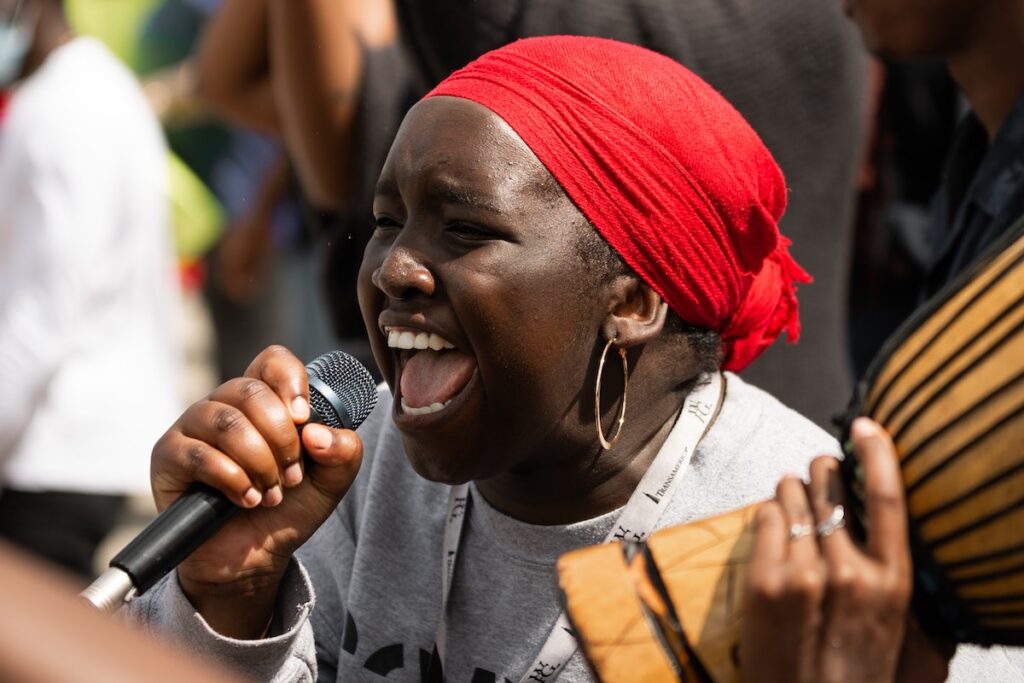 Without a response that specifically aims to understand the mental health needs of the different groups of Black, Asian and Minority Ethnic people, these inequalities will be sustained and perhaps widened.

In addition to specific research focusing on the post-Covid-19 mental health needs of the diverse range of people who are grouped under the abbreviated term BAME, we propose that at the outset of any research, there should be a race equality impact assessment applied to the research questions and the methodology. Consideration should be given to involving academics, clinicians and social researchers with expertise in mental health inequality and in particular, involving BAME people with lived experience in purposefully designing the research. When reporting findings, authors should be expected to state how they think their research might impact those from ethnic minority groups. Funding bodies and journal editors should expect to see this race equality impact assessment, just as they now increasingly expect to see a Patient and Public Involvement (PPI) statement and assessment. In doing this, mental health research is likely over time to become more relevant to those from ethnic minority backgrounds and to be more likely to provide effective interventions which have lasting positive effects on the mental health of BAME populations in the long-term. Just as the inclusion of a PPI element into all research has become standard practice, so should the inclusion of a race equality impact assessment.

We must not miss this opportunity to do things differently. As the authors said “Interventions…can be re-purposed, but these are likely to be ones that do not currently work for those who are most in need of them and are likely to be even more in need post-Covid”. Similar arguments might be made for other people facing clustered disadvantage and chronic diseases, as intersectional drivers of inequalities undoubtedly need more emphasis and appropriate research and policy responses.

It is imperative that as we set out to develop ways to mitigate the negative effects of this pandemic, we are not simply storing up another 40 years of mental health inequality for Black, Asian and Minority Ethnic people. 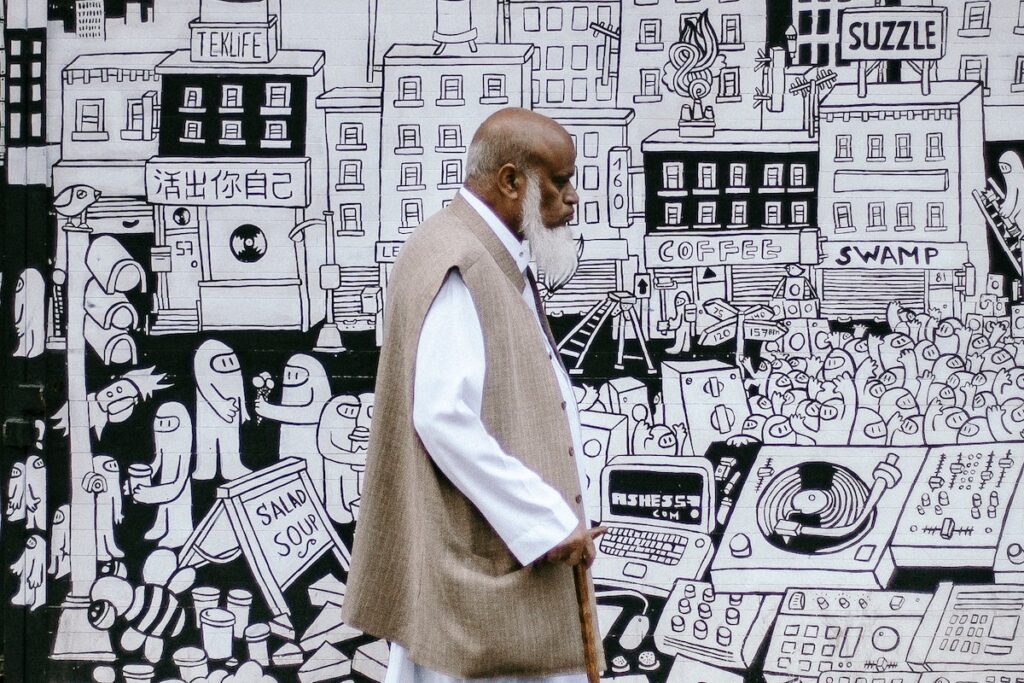 It is imperative that as we set out to develop ways to mitigate the negative effects of this pandemic, we are not simply storing up another 40 years of mental health inequality for Black, Asian and Minority Ethnic people.

This letter was written by: