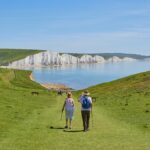 Patients living with severe mental illness (SMI) such as schizophrenia, bipolar affective disorder, and non-organic psychosis, are more likely than those without SMI to have a comorbid diagnosis of cardiometabolic disease (Janssen et al., 2015). These patients also experience increased mortality from cardiovascular disease (Liu et al., 2017), perhaps in part due to elevated clinical risk factors such as metabolic syndrome (Hert et al., 2009).

Patients with comorbid SMI and cardiometabolic disease are frequently supported by informal carers who play a significant role in promoting adherence to treatment regimes (Garety et al., 2008). Support from informal carers is associated with an array of positive outcomes for these patients, including reduced symptoms and psychiatric admissions (Norman et al., 2005).

The importance of the caring dyad and the interaction between patients and their informal carers, for illness management, is currently not well-understood. The aim of the study by Dr Dolly Sud and colleagues (Sud et al., 2021) was to explore the role of the caring dyad (i.e. the patient and their informal carer) in the experience of illness in patients with comorbid SMI and cardiometabolic disease. 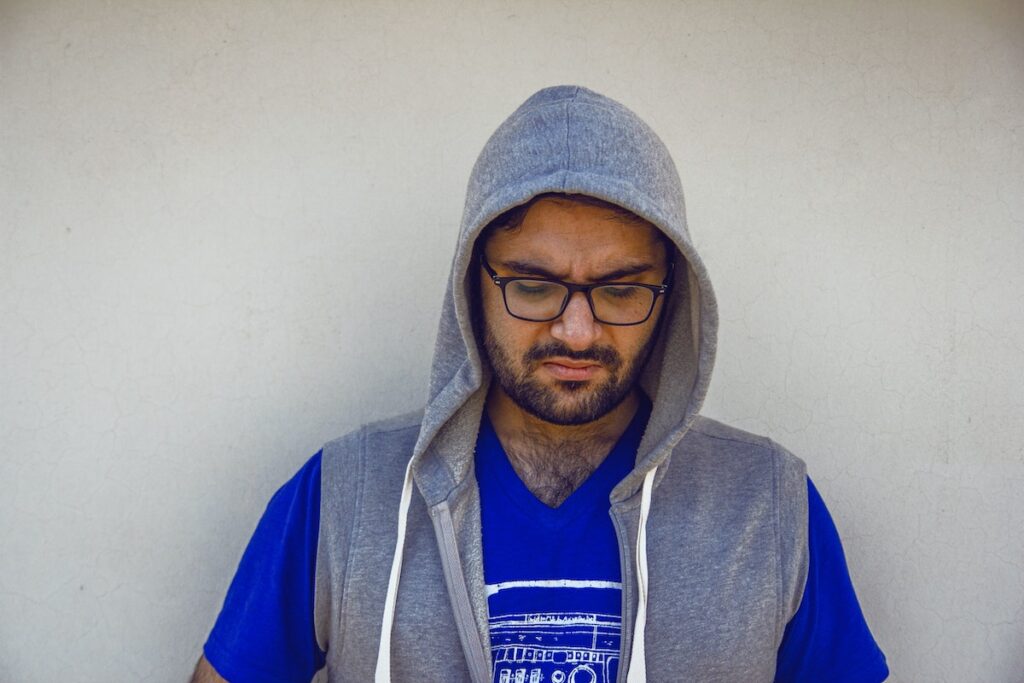 People with severe mental illness are at increased risk of cardiometabolic disease.

This study employed qualitative methods, recruiting 6 patient-carer dyads to take part in an interview study. Participants were recruited from within the UK via opportunistic means. The inclusion criteria allowed patients with an SMI and clinically documented cardiometabolic risk factors or metabolic syndrome (i.e. smoking, obesity, overweight, abdominal obesity, lipid abnormalities or treatment for lipid abnormalities, hyperglycaemia, prediabetes, type 2 diabetes, hypertension or treatment for hypertension, insulin resistance and metabolic syndrome) to participate. Informal carers were recruited via the consenting patient and were defined as an individual who provided a significant amount of support in a non-professional capacity. All participants, patients and carers alike, had to be 18 years or older to participate.

Participants took part in individual semi-structured telephone interviews, which were audio-recorded, transcribed and analysed using thematic analysis (Braun & Clarke, 2006).  The analysis compared and contrasted each individual within the dyad to identify similarities and differences in experiences.

11 participants took part in the study, with one patient being represented across two dyads. Results from the thematic analysis described three themes emerging from the data.

1. Enhanced closeness within the caring dyad

The first theme draws on patient and carer experiences that led to feelings of togetherness. This could take the form of meaningful cooperation such as engaging in shared recreational activities or attending joint therapy sessions, or promoting feelings of being needed and depended on.

2. Dissonance within the caring dyad

The second theme recognises that some experiences were in opposition to the first theme. Specifically, dissonance occurred where there was incongruence within the dyads around health beliefs or wellbeing, or where carers displayed coercive or controlling behaviour. All patients described mental and physical health as being of equal importance, whereas some carers refuted this, explaining that mental health was key, since without it, physical health suffered due to a reduction in self-care behaviours. There were also differing opinions within dyads regarding the value placed on concerns related to the long-term consequences of the physical health comorbidity; patients tended to be focussed on more immediate effects such as weight and appearance while carers were preoccupied with thoughts of disability and death. Where dissonance occurred, some carers engaged with tactics of coercion of control in order to assert their opinion. For example, one patient described how their carer takes photos of her to reinforce conversations around weight gain and adiposity, leading her to feel disengaged and reprimanded.

3. Balance within the caring dyad

The final theme describes how patients and carers define their roles in relation to each other. For some carers, their own health was a concern but had taken a backseat due to their caring responsibilities for the patient. However, accounts of self-sacrifice by the carers were nearly always countered by statements to defend the patient, for example by justifying the patient’s own needs or invoking the patient’s gratitude. In other dyads, greater symmetry was achieved, in which the patient and the carer both supported each other towards better health. 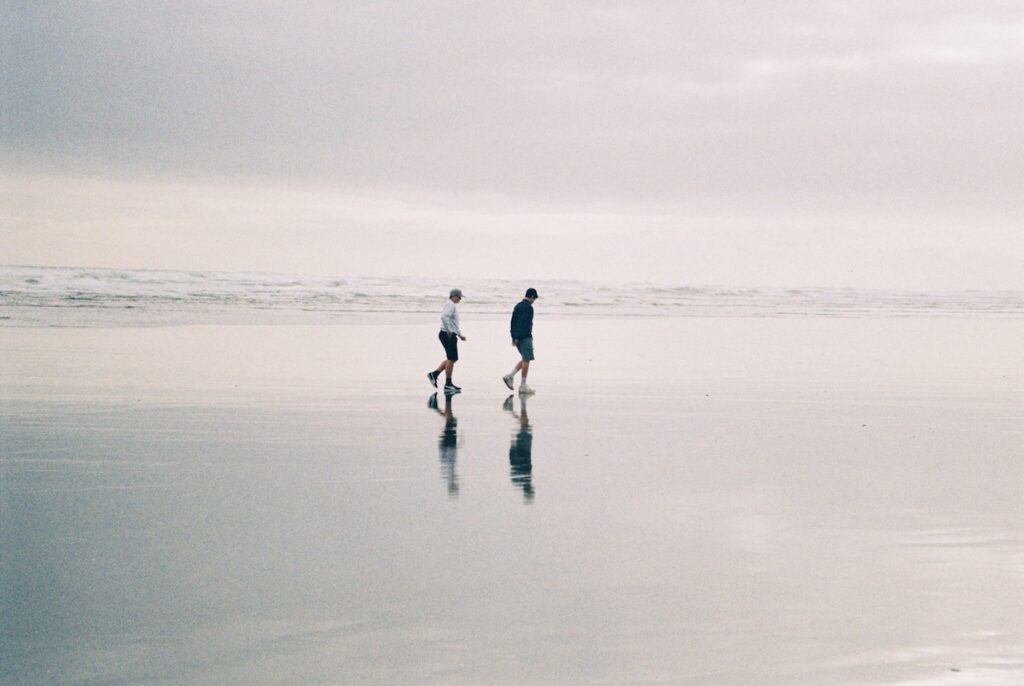 The dyadic relationship between patients and their carers affects the experience of illness, personal identity and quality of the relationship.

The authors concluded that the dyadic relationship between patients and their informal carers has important consequences for the management of the illness, personal identity, and the quality of the relationship with each other. In particular, it was recognised that the dyads with the most symmetrical relationships, where both individuals felt valued and supported, were most likely to report feelings of enhanced closeness. Interventions that attempt to reduce negative behaviours, including control and coercion, would help promote relationship quality and in turn illness management. 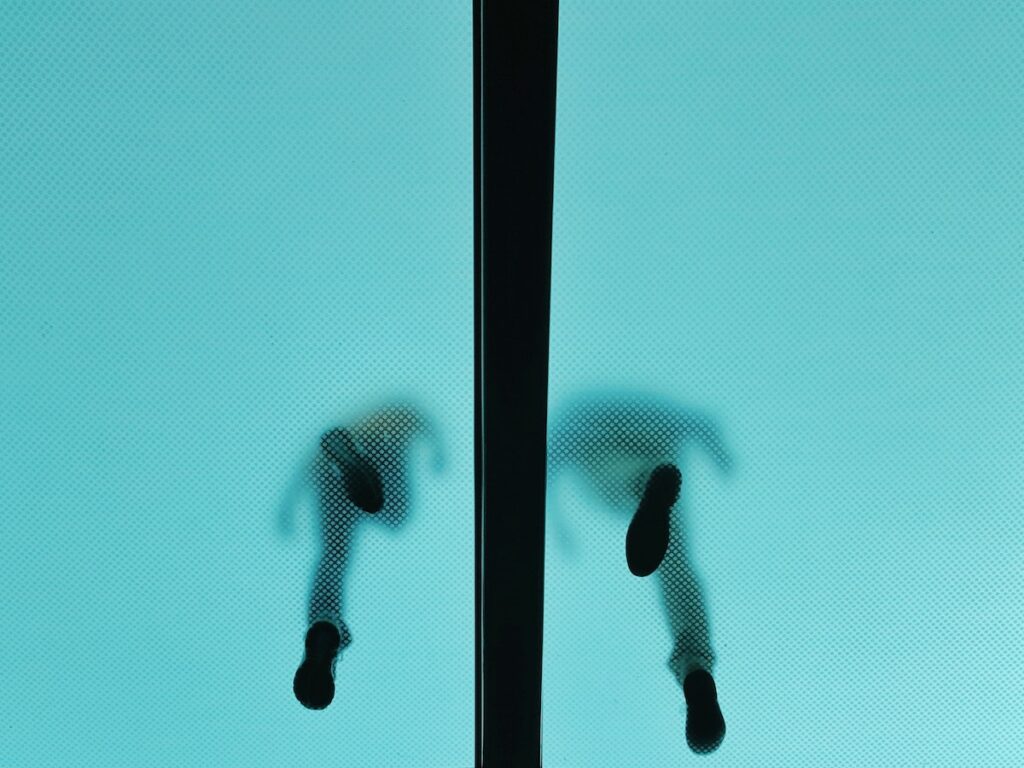 Symmetrical relationships where both individuals feel valued and supported can promote enhanced closeness within dyads.

Strengths of the study include the novel focus on the dyadic relationship as the unit of analysis, rather than seeing patients and carers as functioning independently.

However, limitations include the lack of ethnic and gender diversity and the focus on UK outpatient adults. Moreover, recruitment of carers via the patient may have led to sampling bias due to some patients being reluctant to recognise their friends and family as informal caregivers. In addition, the study did not take into account the severity or chronicity of the mental or physical illness, which may have important implications for the patient and carer experience. The amount of caregiving responsibilities undertaken as well as the type of caregiving provided (e.g. physical, emotional, practical support) are also likely contributors to the burden placed on the informal carers; these were also not considered in this study. Research from our own study of cardiovascular patients and their caregiving partners found that reduced social support among informal carers mediated the association between caregiver burden and caregiver distress using prospective data (Singh Solorzano et al., 2021). The study by Sud and colleagues did not unpick the underlying causes for dissonance and asymmetry in the dyadic relationship; further research is therefore warranted to explore these mechanisms in greater detail. 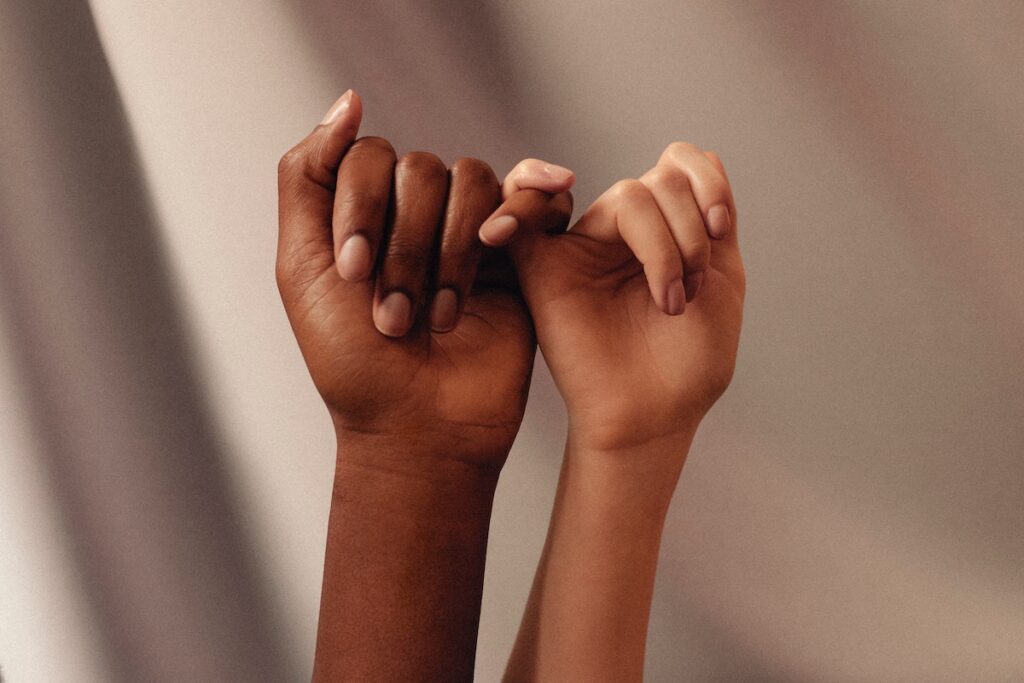 Lack of diversity in the study may limit the generalisability of the findings. 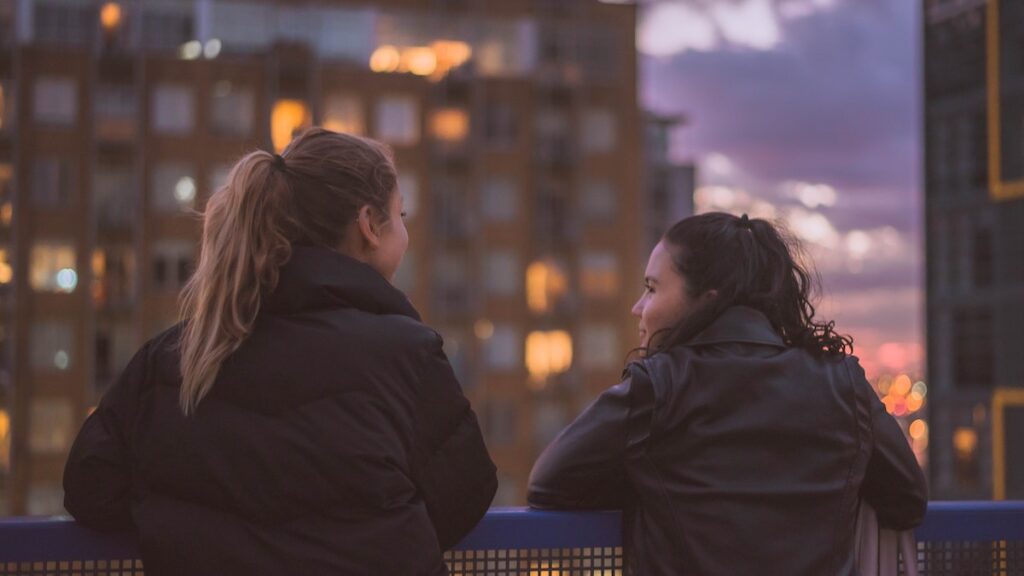 Carers should be recognised as instrumental to optimal patient treatment.