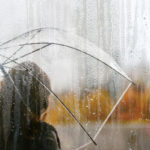 Depression in physical illness is common; in fact the Kings Fund (Naylor et al., 2012) estimate that about 30% of people in the UK with a long-term physical illness (so-called long-term conditions or ‘LTCs’) also have a mental health problem; that’s about 4.6 million people.

The link between mental and physical illness has long been debated. It seems intuitive that people who are physically unwell might wind up feeling down, or ‘blue’. But what about vice versa? Can being depressed actually lead a person to develop an illness like cancer, diabetes or heart disease? A growing body of research suggests it can; indeed, studies now suggest that how we think and feel can literally ‘get under the skin’ causing us to be at greater risk of a range of LTCs (Poole & Steptoe, 2018).

However, less is known about whether depression is linked to multimorbidity, which is the co-occurrence of two or more LTCs. So, Li, Rosella & Kurdyak (Li et al., 2020) sought to investigate whether or not depression can predict the onset of multimorbidity in people who were initially healthy, over a 10-year follow-up period. 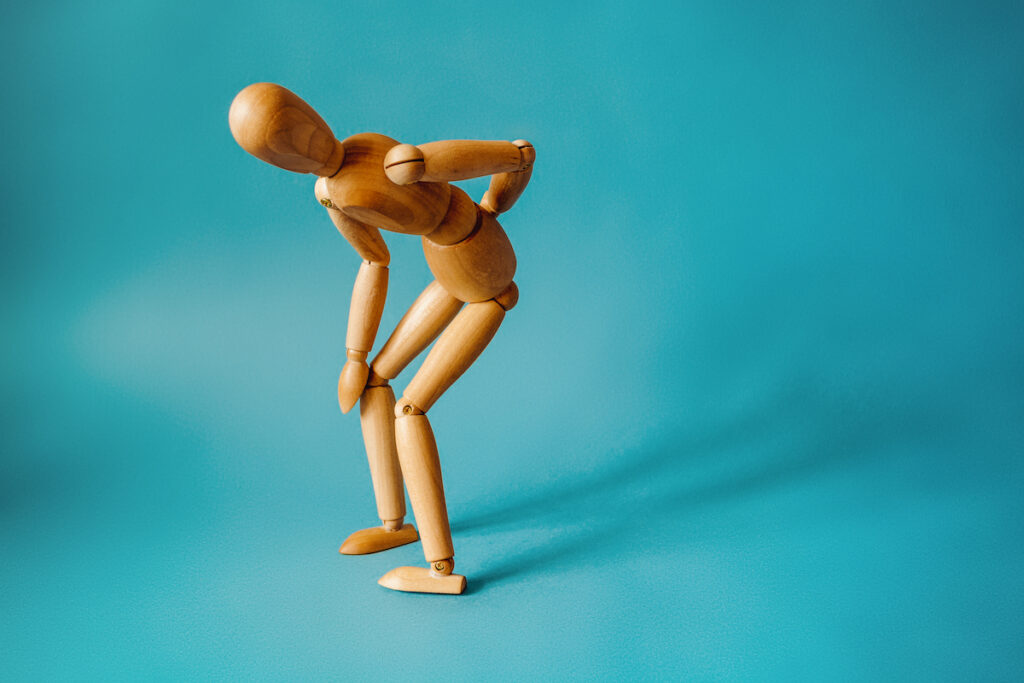 Research shows that 30% of people with a long-term condition in the UK also have a mental illness. Li and colleagues aimed to further understand links between depression and the onset of multimorbidity in healthy individuals.

The final sample included 29,838 participants, free from disease at baseline, of which 51% were female. The majority (80%) of participants were less than 50 years of age, but levels of physical inactivity were high, as were levels of obesity (30% of women and 51% of men were overweight/obese). 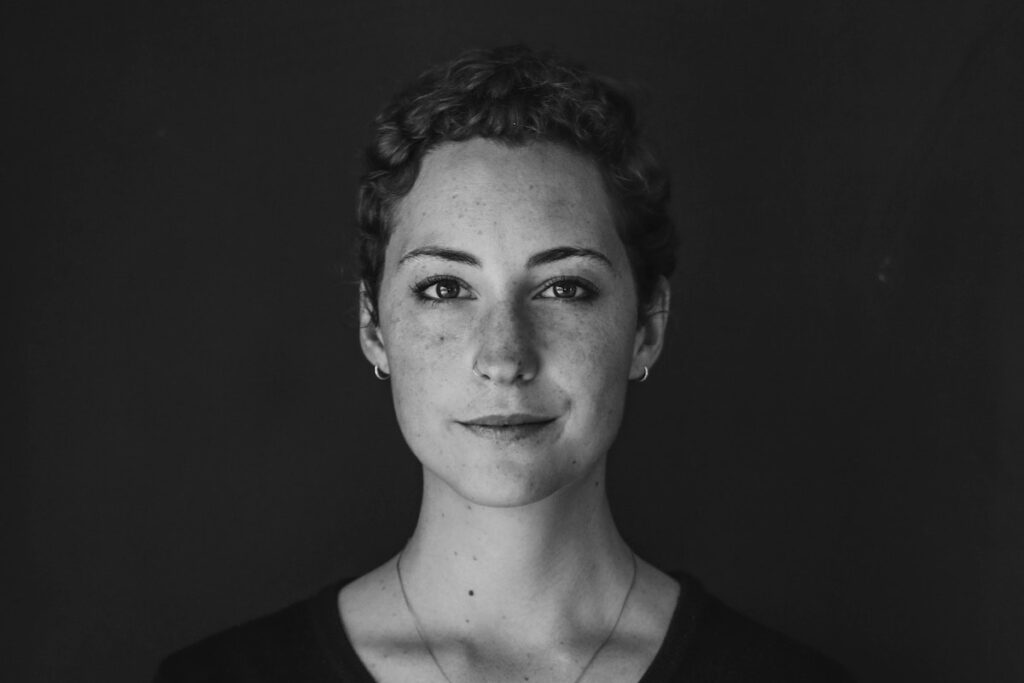 These new findings from Canada suggest that women with depression have a 16% increased risk of developing multimorbidity (a co-occurring physical illness).

Results from this large longitudinal cohort study of Canadian adults suggest that depression is not only a significant risk factor for the development of physical illness in men and women, but also a significant predictor of multimorbidity in women over a 10-year follow-up period. The results were upheld even after controlling for a wide range of confounders. 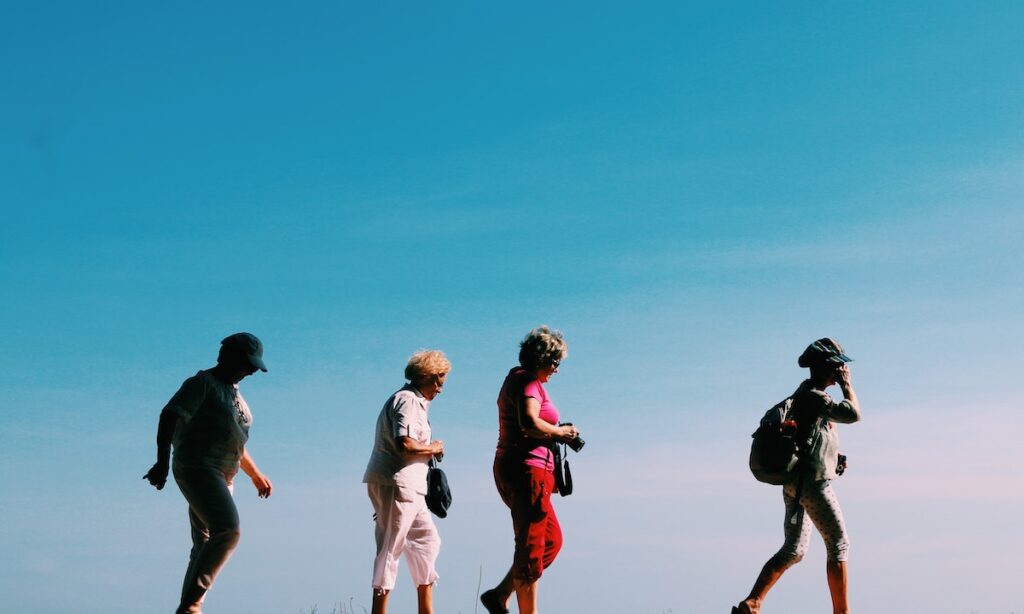 This study indicates that depression is a risk factor for new physical illnesses, while it can also predict the onset of multimorbidity in women over a 10-year follow-up period.

This paper conducted robust statistical analyses on a large sample of Canadian adults. The findings took into account a number of potential confounders of the relationship and data were longitudinal allowing the authors to examine temporal precedence (i.e. depression preceding the onset of physical illnesses). The fact that the authors excluded participants with any of the outcome illnesses at baseline was also a strength as this circumvents the issue of some illnesses being risk factors for others (i.e. heart disease is a risk factor for diabetes).

On the downside, the sample was relatively young, therefore the number of physical illnesses that developed over time was quite low. For example, in women there were only 35 cases of myocardial infarction and 23 cases of renal failure over the 10-year period. This may in part explain why the authors pooled these illnesses for their analysis, preventing them from examining if any one of these illnesses in particular was driving the effect. For example, did depression increase the risk of developing arthritis more than diabetes? Our research using data from the English Longitudinal Study of Ageing examined the link between depression and multimorbidity with all LTCs pooled together. However, we also looked at the relationship depression had with each illness in turn; we did indeed demonstrate that depression was differentially associated with the onset of different LTCs (Poole & Steptoe, 2018).

Furthermore, while the results suggest an association between depression and the development of LTCs over time, the extent to which the relationship is accounted for by the covariates is not clear. For example, to what extent does body mass index attenuate the association and how does this compare to age? In another recently published study (Panagi et al., 2021), we produced a series of statistical models in order to estimate which type of covariates are the most important in the association between low wellbeing and the onset of diabetes (e.g. demographic factors vs. lifestyle factors); this statistical approach allows one to try and address this issue. Other potential mechanisms such as inflammation (Poole & Steptoe, 2020) are also likely to be important, but were not taken into account in this paper.

While the findings suggest depression is a risk factor for physical illness, quantitative research can only tell us part of the story. In a new qualitative study (data unpublished – but watch this space!) we have explored the lived experience of depression in those with and without a long-term condition. A recurring theme from these interviews is that while people may have both depression and a physical illness, the onset of the two for many was described as separate, or even coincidental. Understanding such discourses is important to help contextualise the occurrence of depression in LTCs and vice versa. 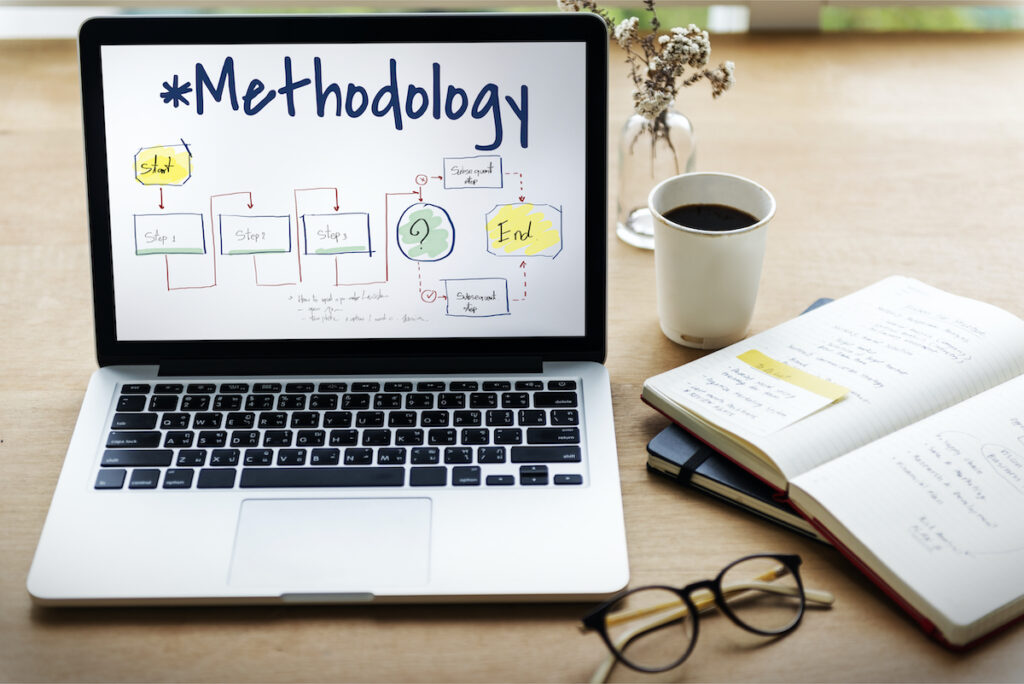 A more nuanced methodological approach would give greater insight to such a complex issue as depression and long-term illness.

Some organisations, such as the American Heart Association, have argued in favour of screening for depression as a risk factor for heart disease (Lichtman et al., 2008). However, this recommendation overlooks the fact that treating depression with antidepressants has only been found to be moderately efficacious (Cipriani et al., 2018). Exercise as a treatment for depression may work to promote mental wellbeing while reducing cardiometabolic risk (Penedo & Dahn, 2005); however there is a lack of high quality evidence examining the types of physical activity that have the greatest acceptability and efficacy in patients with depression (Cooney et al., 2013). Intervention trials using medication plus psychosocial interventions have had mixed results on reducing mortality in cardiac patients (e.g. Freedland et al., 2009). Nevertheless, treating depression to improve quality of life remains a target; indeed, the UK NHS has invested heavily in IAPT (Improving Access to Psychological Therapies) to which there is a specific pathway for those with LTCs (so called ‘IAPT-LTC’ services). However, the extent to which these services can be flexibly adapted to suit individual patient needs is unclear (Carroll et al., 2020).

Perhaps, the most challenging aspect of treating depression in order to reduce the risk of future LTCs is as this participant in our qualitative study describes:

And the doctors will be, just go out and do a couple of mile walk every day. And I just look out and go, can’t be bothered. Can’t be bothered. Because still in the back of my mind, I think, well if I don’t do all this, and don’t get myself fit, and don’t eat healthy, don’t do that, perhaps I will have a heart attack. And that’s how it is. That’s exactly how it is. And I don’t care what anyone says, you know. (P12, depression, no LTC, male). 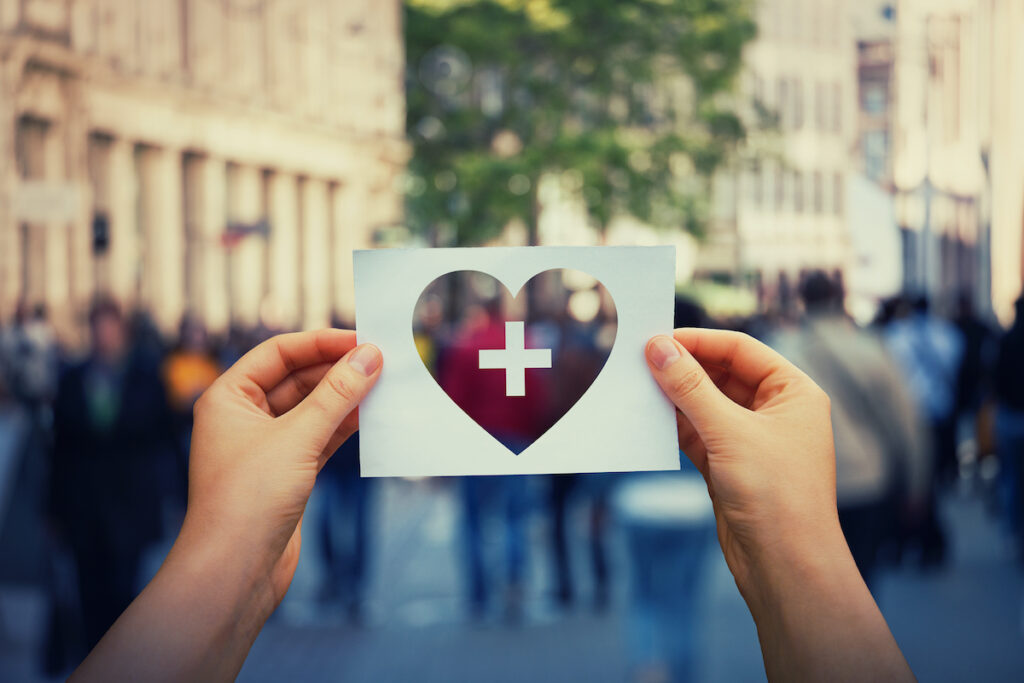 The findings highlight a need for effective tailored depression treatments to reduce and prevent the risk of future long-term illness and other physical health comorbidities.

Lydia Poole conducts research in the field of depression and physical illness, but had no involvement in the research project reviewed in this blog.

Poole, L., & Steptoe, A. (2020). The combined association of depressive symptoms and C-reactive protein for incident disease risk up to 12 years later. Findings from the English Longitudinal Study of Ageing (ELSA). Brain, Behavior, and Immunity, 88, 908–912.