Home » Posts » Mental health » suicide » Should clinicians be developing a suicide safety plan with their patients? 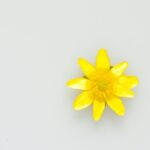 Suicidal behaviour is a complex and often distressing topic, but one that takes up a significant proportion of the care that is given by mental health services. More than 4,300 people take their own lives in England and Wales each year and many more attempts at suicide are made annually (ONS, 2007). Studies show that up to 90% of those who complete suicide had a diagnosis of mental illness, showing suicide and mental illness are clearly linked (Arsenault-Lapierre, 2004).

Given this, suicide prevention has become part of the bread and butter of mental health services. Part of it is treating any present mental illness with psychiatric and psychological interventions. However, there is a more practical side which includes writing a suicide safety plan. Safety planning incorporates a wide variety of measures, including mindfulness, psychological techniques and behaviour change. The main aim is enabling people to recognise suicidal thoughts and behaviours early and come up with an easy-to-follow safety plan to follow a route away from these behaviours.

Common tactics within a safety plan include identifying the signs one might be in crisis, internal coping strategies (e.g. leaving a specific area or looking at a particular image), using distraction techniques or talking to trusted individuals, removing things that could be used for suicide or self-harm and, finally, a list of mental health professionals or agencies to contact while in a crisis.

Safety planning has been used for years with an aim to prevent suicide, but few studies have been done to look into its efficacy in this role. This meta-analysis aims to look into this further. 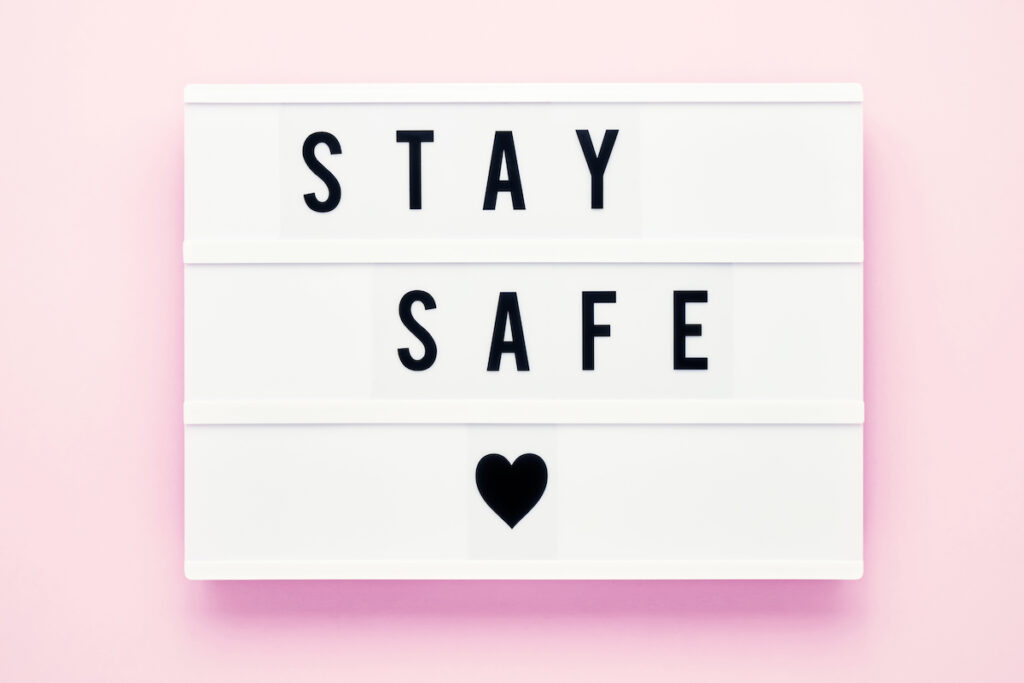 Safety planning has been used for years with an aim to prevent suicide which remains a significant problem in the UK. This meta-analysis aims to look into the efficacy of safety plans.

This paper is a meta-analysis which looked specifically at studies that analysed safety plans and their effect on suicidal ideation and behaviours.

3,463 studies were found in the initial literature search, but when duplicates and exclusion criteria were applied, only 6 studies were included in the statistical analysis, which led to 3,536 participants being included in the final analysis. Of note, the studies included were conducted in the USA, Taiwan and Switzerland and none of them included UK-based patients.

In terms of secondary outcome, only three studies examined suicidal ideation (with 283 participants), and it appears that a Safety Plan was not significantly effective in preventing suicidal ideation. 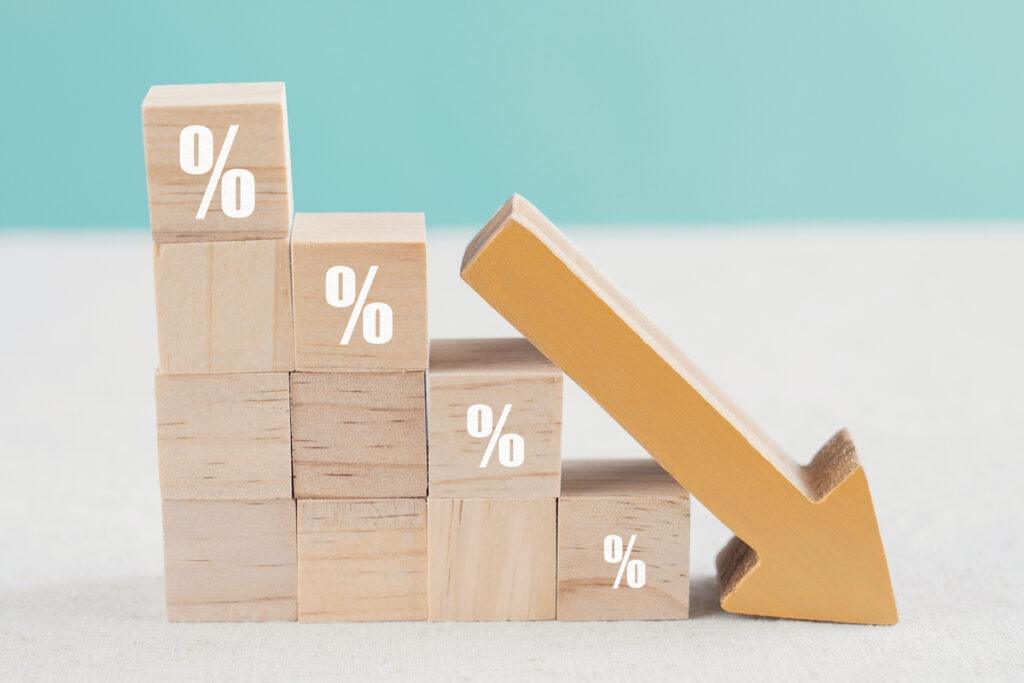 The authors of this review concluded that using safety plans as an intervention for suicide prevention did reduce the risk of suicidal behaviour in adults. At the very least in the short term, as the majority of follow-up periods were 6 months, with the longest follow-up period being 24 months for one study. However, safety plans did not appear to influence suicidal ideation. 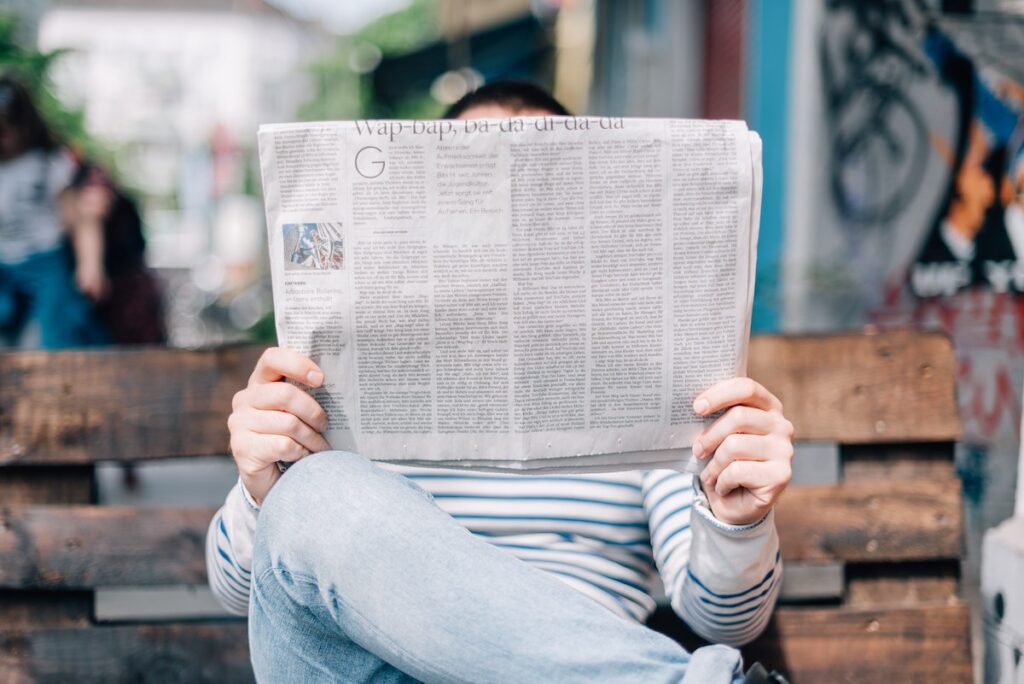 The findings of this study suggest that in the short-term (up to 24 months) safety planning-intervention may be effective for suicidal behaviours, but more research is needed.

Some strengths of this study include:

There are a number of limitations to this study which in many ways are inevitable for a meta-analytical study such as this. Flaws in the original studies and the diverse approaches they use, are bound to remain regardless of how stringent the selection criteria used to select which studies should be included in the meta-analysis.

These limitations can be grouped as following:

Samples included in the study were limited in terms of age (adolescents and children were not included), country (research was carried out in Switzerland, Taiwan and the US – not in the UK, where practices, standards and protocols may differ) as well as institutional settings (these included general hospitals, case management services and the military hospitals – the latter, in particular, may have poor generalisability).

2. Methodological inconsistencies between the component studies

Only two out of the six studies were randomised controlled trials. In addition, different follow-up periods were used, ranging from 3 months up to two years.

Five out of the six included studies were noted to be at moderate to high risk of bias in selection and outcome measures. Their funnel plot was suggestive of publication bias, so it’s likely that there is other relevant evidence out there that should have been included in this review..

The definition of SPI is rather broad: “personalized coping strategies and sources of support”. The quality/standard of and exact contact of the safety plans were not evaluated. Whilst studies noted interventions used, they did not state whether patients actually utilised these safety plans. Although SPI may have been the main intervention, other interventions such as follow-up calls, letters and/or ‘coping card training sessions’ were also used. 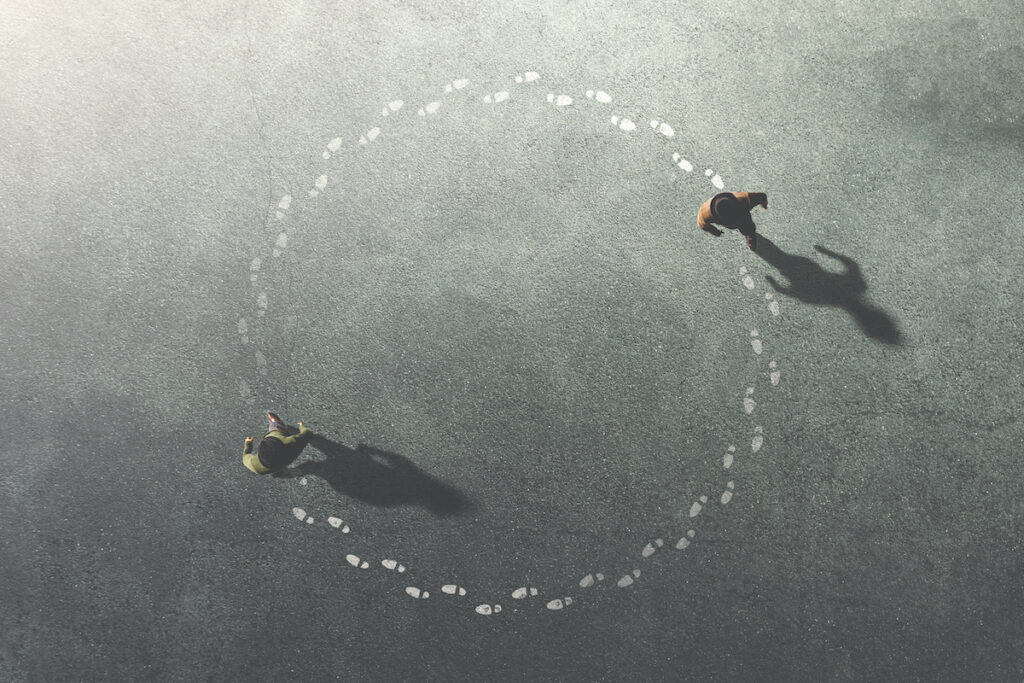 This is the first meta-analysis on this topic. Limitations include lack of generalisability, bias, methodological inconsistencies as well as issues with safety planning intervention themselves, e.g. broad definition.

Seeing patients who have self-harmed or attempted to end their life is unfortunately very common in psychiatry. A typical scenario would be someone who has presented to the emergency department (ED) after attempting to end their life. After carrying out an assessment, many of these patients will be appropriate for discharge from ED. Naturally, we want to ensure this is done as safely as possible. The Royal College of Psychiatry recommends creating safety plans, which include patient involvement, individualised coping strategies, as well as contacts for crisis support.

Whilst working as a CT2 in CAMHS Liaison, whenever we saw a child/young person in ED or the ward, we would always ensure they would be provided with a safety plan prior to discharge. This would include personalised coping strategies e.g., distraction techniques that they enjoy (music, drawing etc), emergency contact numbers and different online resources which they may find useful. Of course, it was rather time consuming to go create, print off and to discuss with each patient before discharge. That’s why, having this meta-analysis which actually indicates that safety planning does reduce suicidal behaviour, is very welcome to me. It’s good to know that there’s evidence out there to support the time and effort myself and many others put into these safety plans.

Carrying out large studies with high methodological quality must be very difficult. And carrying out a meta-analysis whilst trying to find such studies is even harder. I imagine that’s one of the reasons that this is the first meta-analysis of its kind. Despite the limitations of this meta-analysis, it is a good start to evaluating safety planning interventions. Personally, I would be interested to know what constitutes an effective safety plan, as I imagine safety plans are highly variable. 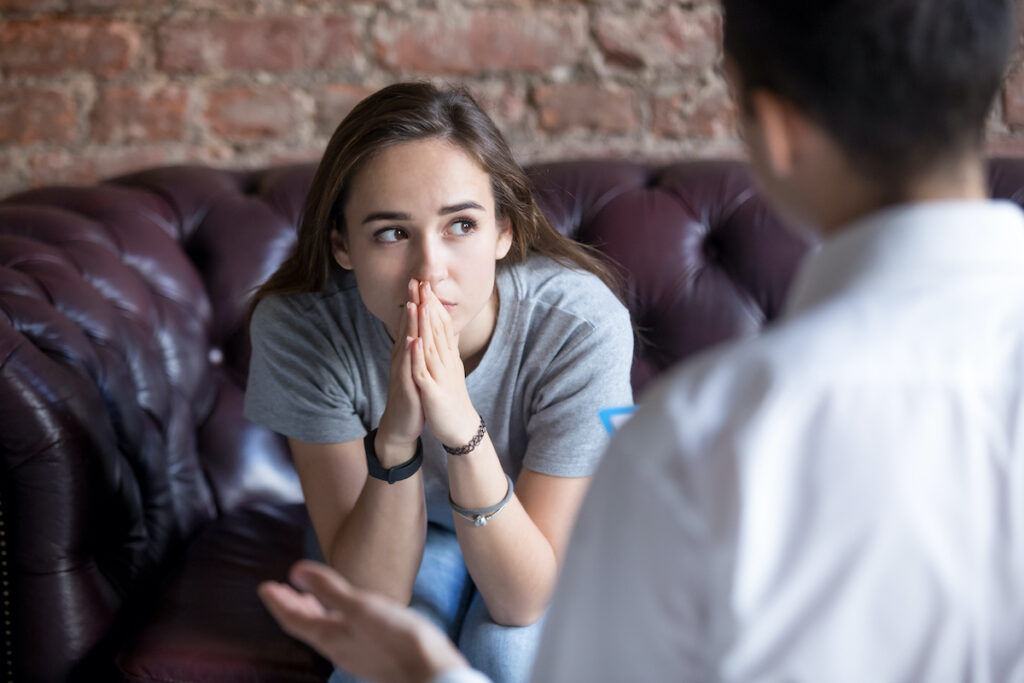 This research should motivate clinicians to develop personalised safety plans with patients to reduce suicidal behaviours.

If you feel you need help or someone to talk to, please contact Samaritans.