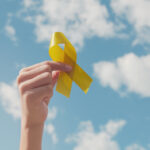 ICU (Intensive Care Unit) admission rates are high and are expected to continue to increase. Critical care advances have improved the chance of survival in recent years. Understanding the experiences and needs of ICU survivors is essential to improving their care.

The physical health (e,g., fatigue, pain, cognitive impairment, muscle weakness; Azoulay et al., 2017), mental health (e.g., post-traumatic stress, anxiety, psychosis, depression, and substance use; Prince et al., 2018; Sareen et al., 2020) and overall quality of life (Oeyen et al., 2010) is often impacted in survivors of critical illness. Such a combination of difficulties may feel understandably overwhelming and lead ICU survivors to engage in self-harm and contemplate and/or attempt suicide. However, little is known about the prevalence of self-harm and death by suicide in this population. As such, Fernando et el. (2021) aimed to address this gap by investigating the relationship between survival and self-harm or suicide following ICU admission. 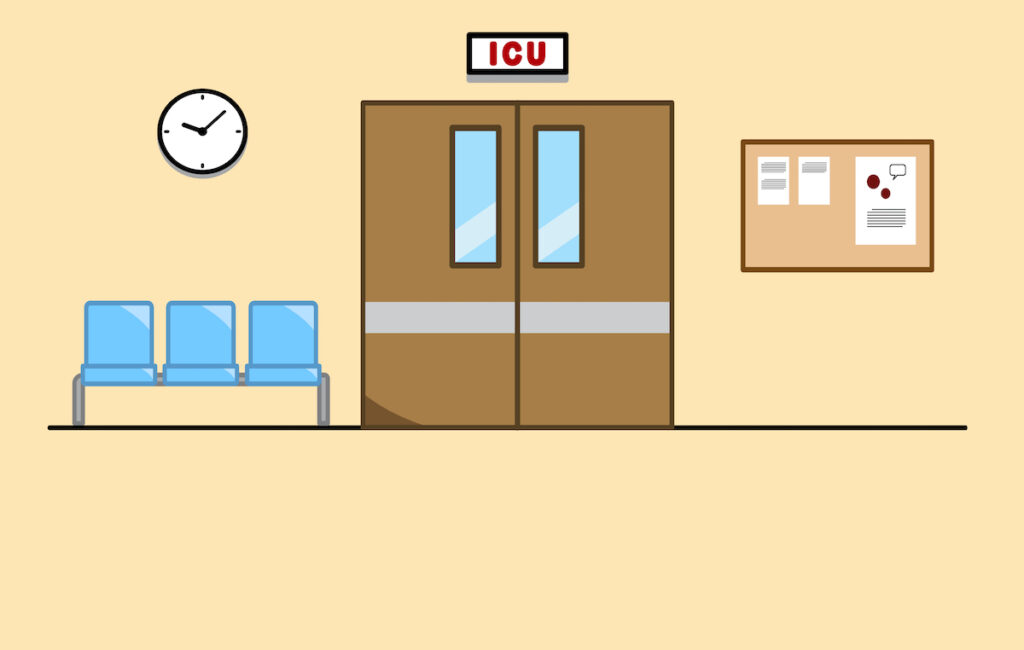 Little is known about the prevalence of self-harm and death by suicide in ICU survivors.

The authors used a large population-level cohort study design. Data regarding the cause of death, demographics, admission and discharge dates, and a number of hospital admissions were extracted from Ontario (Canada) healthcare administrative databases. The study did not require ethical approval as data were collected through ICES who are permitted to collect and analyse such data under section 45 of the Personal Health Information Protection Act of Ontario.

Participants were included if they were adults, survived ICU and/or general hospital admission and discharge. ICD-10 codes were used to identify the frequency of death by suicide and the ICES Mental Health and Addictions Scorecard and Evaluation Framework was used to identify hospital visits for self-harm. The primary outcome was composite rates for death by suicide or self-harm requiring a hospital visit. These factors were also analysed separately.

Data were analysed using descriptive statistics to measure central tendency (means and medians) and variability (standard deviations and interquartile ranges). Cumulative incidence function curves were used to collate instances of suicide and self-harm. Comparisons in death by suicide and self-harm were made between ICU and non-ICU hospital survivors using overlap propensity score weighting.

Comparison between ICU survivors who died by suicide or self-harmed and those who did not: 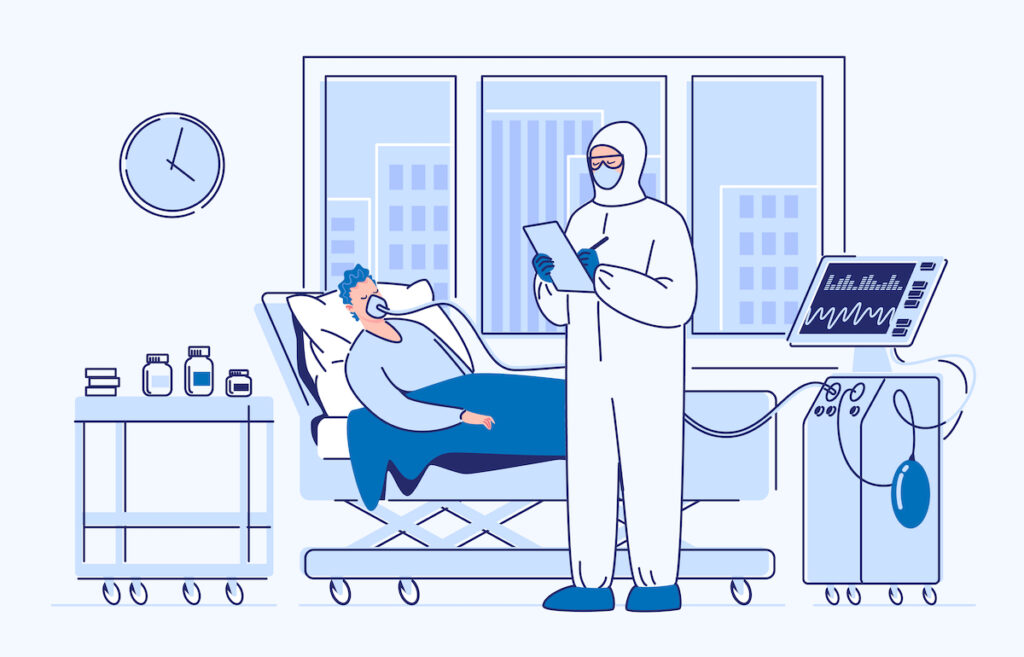 ICU admission was related to a higher risk of death by suicide, self-harm, or a combination of both, than non-ICU hospital admission. 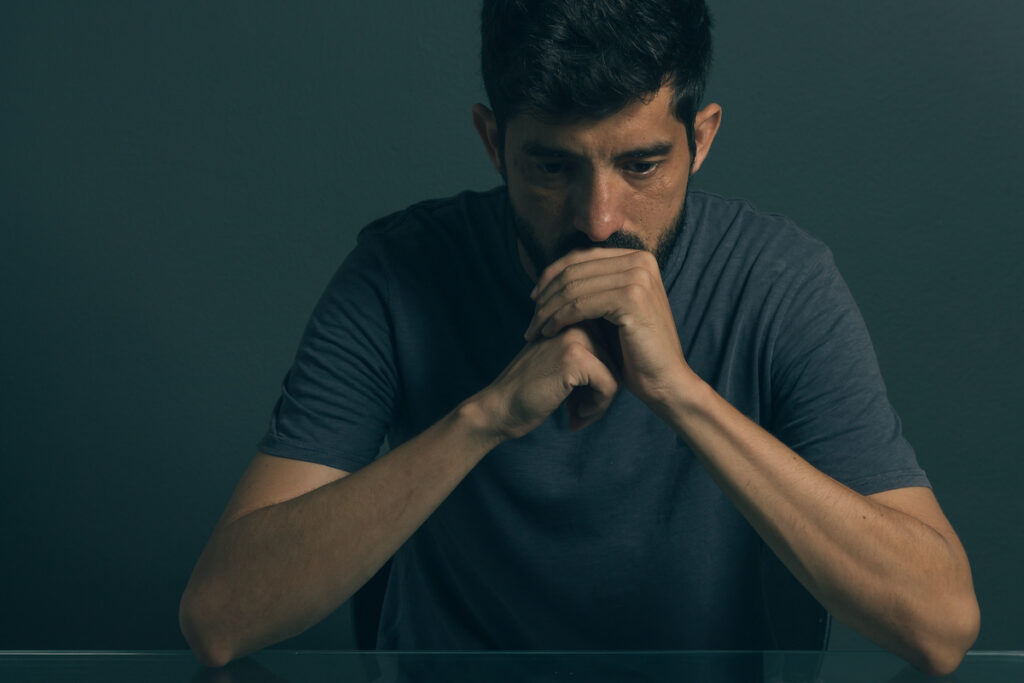 ICU survivors are identified to be at higher risk of suicide or self-harm compared to those with no experience of critical care.

A particular strength of the study is the large population cohort design. The entire population was included and there was little missing data, which adds to the trustworthiness of the study and indicates that these findings are applicable to Ontario, Canada. However, it may be difficult to apply these findings to other areas of Canada, countries and cultures. Furthermore, the study omitted ethnicity, sexuality, and gender information. This further limits the relevance of findings and it is not clear how these additional intersections in identity might influence suicide and self-harm rates in ICU survivors.

The authors acknowledged the lack of patient and public involvement in the study to protect confidentiality. However, there is a question as to whether representatives with lived experience of ICU admission could have contributed to the study design, interpretation of the data and manuscript creation by signing a non-disclosure confidentiality agreement alongside the study team. It is important to involve those with lived experience to improve the quality and relevance of the research (INVOLVE, 2021). Therefore, future studies should involve those with lived experience, especially if investigating possible early intervention strategies. 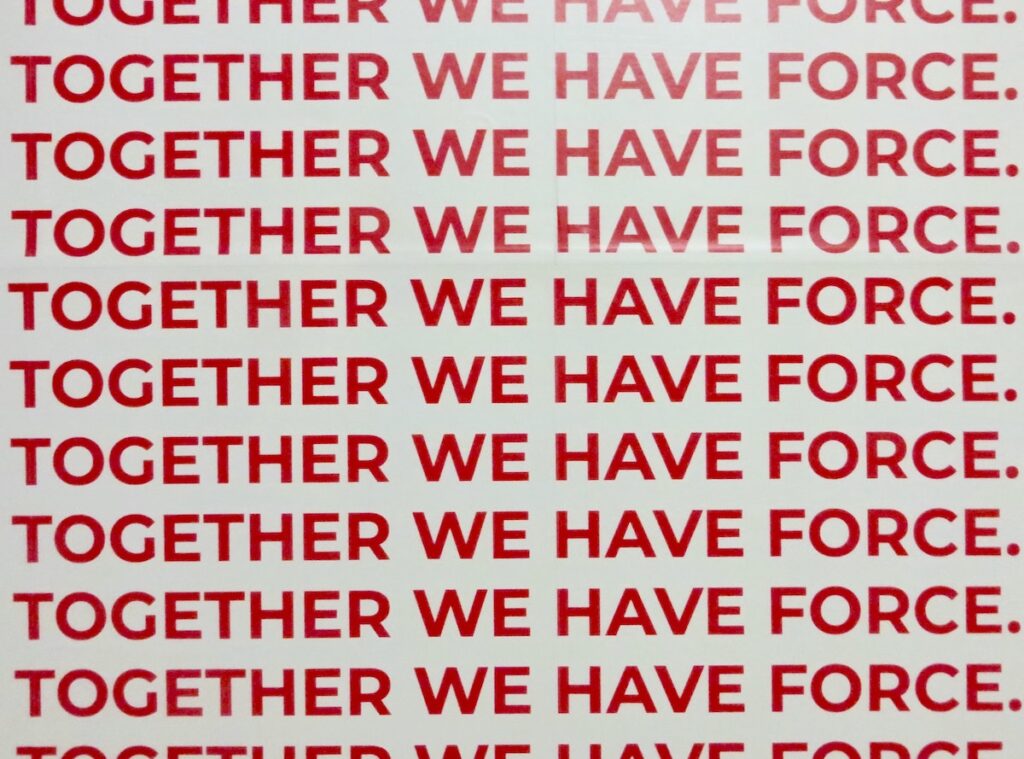 Researchers should actively involve people with lived experience to improve the quality and relevance of the research.

Having had some experience working in a ventilation service during a health placement on the doctorate in clinical psychology, I have seen the benefits and opportunities for patients to be routinely screened by members of the MDT (multi-disciplinary team) and offered psychology on transfer from ICU to the ventilation unit for tracheostomy (invasive ventilation) weaning.

The findings of the current study indicate particular characteristics that staff could identify and flag within ward round and MDT when considering discharge planning. Intervening early may help to reduce the risk of suicide and self-harm in ICU survivors post-discharge. Follow-up outpatient interventions, more specifically, physiotherapy, have shown the potential to improve low mood and quality of life in the short term. Additionally, psychological and medical interventions have reduced post-traumatic stress symptoms in the medium term post-discharge (Rosa et al., 2019). However, suicidal experiences were not measured and so the impact on suicidal experiences is unclear. Therefore, future studies should focus on developing and evaluating early intervention strategies to reduce suicide and self-harm in ICU survivors post-discharge. 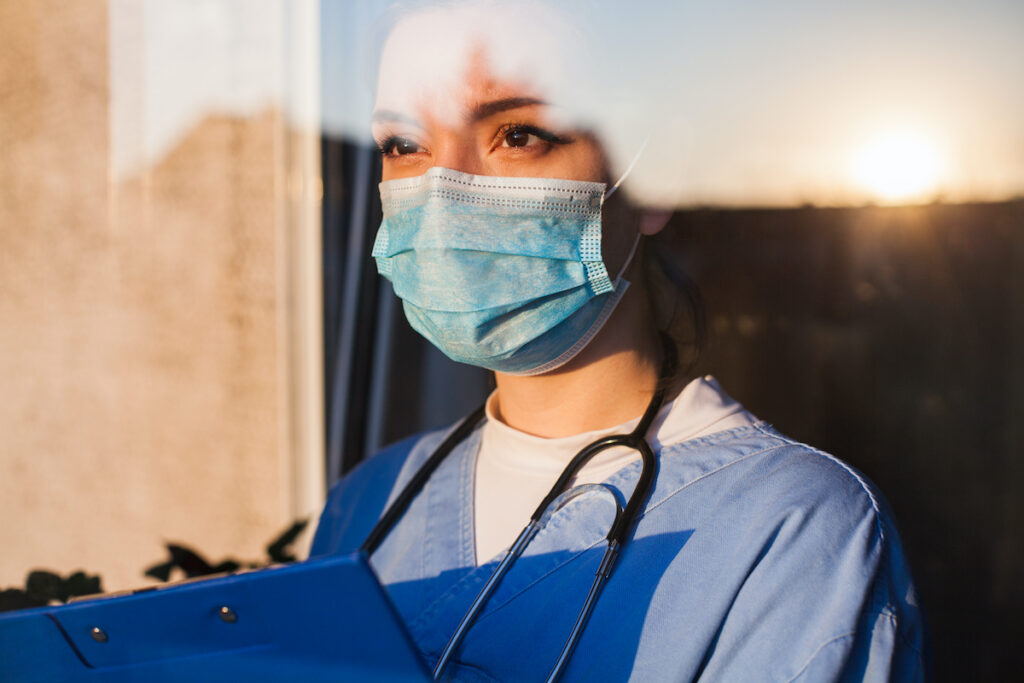 We need to focus on developing early intervention strategies to reduce suicide and self-harm in ICU survivors post-discharge.