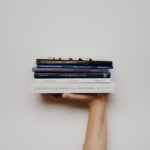 The ‘Werther effect’ suggests that a spike in deaths by suicide is often observed when a death by suicide (often that of a celebrity) is widely publicised (WHO, 2017). A report on Suicide Prevention by WHO (2017) proposed explanations including social learning and modelling, wherein the death is inadvertently glamorised through the photos of the deceased or the language used to describe the event alongside with the associated circumstances. It is suggested that vulnerable individuals may identify with the deceased and have an increase likelihood of engaging in a similar act. The capability to engage in suicidal behaviours is particularly increased when information about the method of suicide is reported.

On the other hand, a “Papageno effect” is also proposed wherein coverage of effective coping mechanisms highlighting alternative paths (e.g. stories of hope and recovery) may have a protective effect against death by suicide.

Niederkrotenthaler and Till (2019) develop a strong rationale for their research. Whilst the Werther effect has been more marked amongst those with prior suicidal thoughts and behaviours, the Papageno effect has only been studied across the general population, as opposed to focusing on those who are vulnerable. Individuals with suicidal ideation would be the primary focus for suicide prevention initiatives, therefore there is a need to examine the phenomenon within this group.

The authors also note the need to study possible effects of who the intervention is delivered by, e.g. a person with lived experience of suicidality vs. a mental health professional. They suggest that interventions delivered by individuals with lived experience may resonate more closely with these vulnerable individuals. This resonates with current evidence around the values of peer-assisted interventions for those with depression, with some suggesting that the involvement of professionals may compromise efficacy (APA, 2018, Bellamy, Schmutte & Davidson, 2017, Bryan & Arkowitz, 2015, Fuhr et al., 2014).

Overall, they conclude that this is the first study to assess whether these educative messages actually serve to reduce suicide risk among those who are already at risk for suicidal behaviour. Secondly, their research is the first to consider the potential influences dependant on who delivers the message. 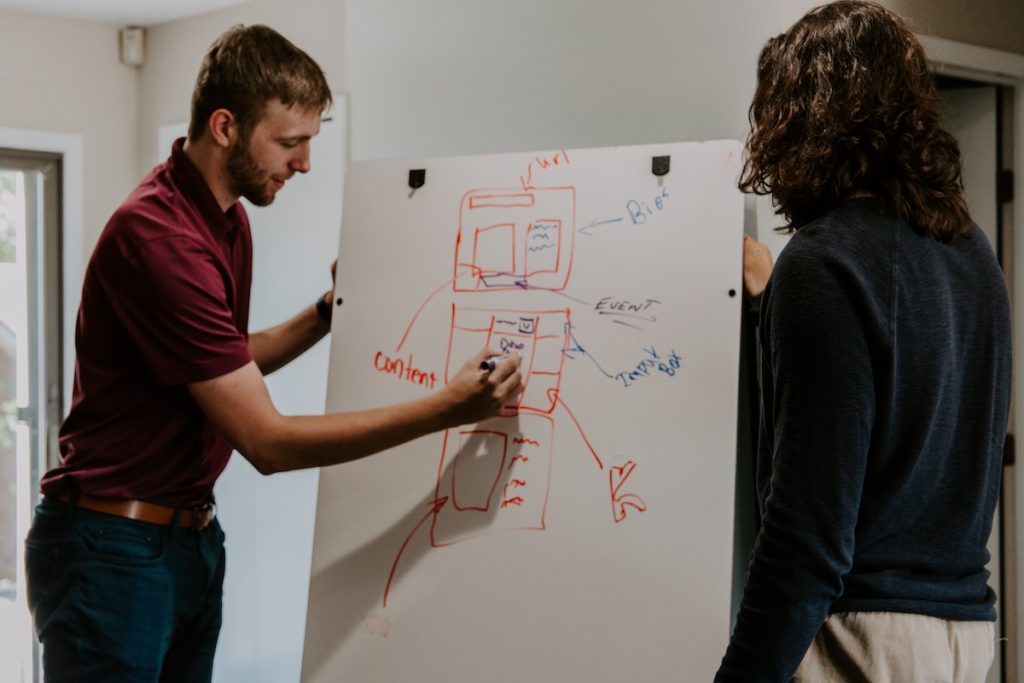 Can educational interventions by those with lived experience play a role in suicide prevention?

The following measures were used at baseline and the end of the study wave (one week later): Survival and Coping Beliefs subscale of the Reasons for Living Inventory for suicide risk, selected items from the Revised Facts on Suicide Quiz for suicide prevention related knowledge, and Affective State Scale for mood.

Listen to Thomas Niederkrotenthaler speaking about this study and his wider work at the #IASP2019 conference in Derry last year: 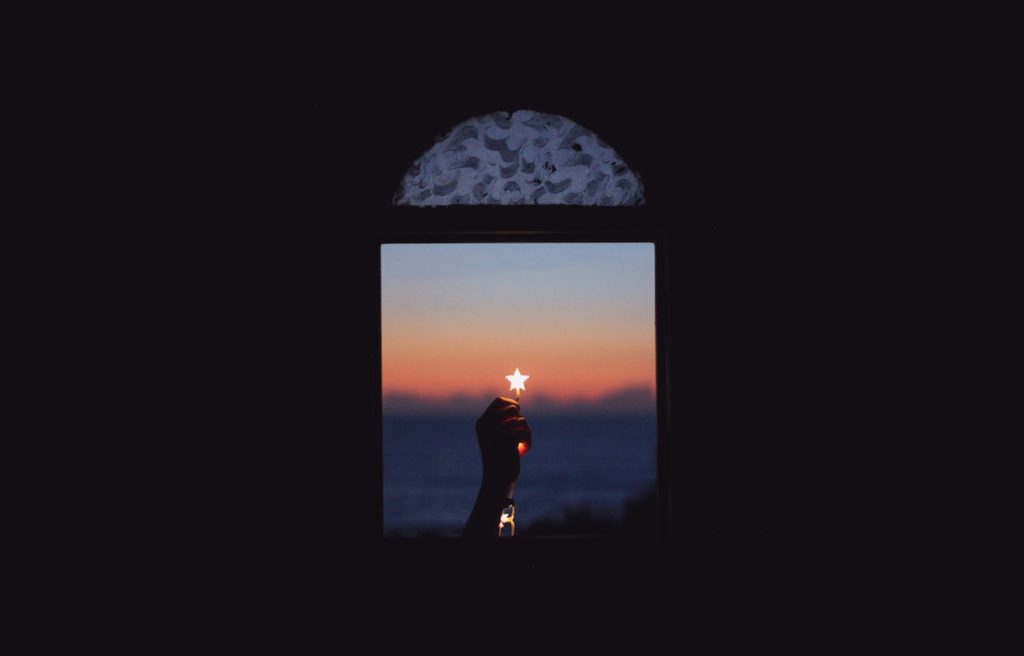 Educational interventions delivered by those with lived experience bring small but significant reductions in suicide risk.

The authors conclude that their results support a reduction in suicidal ideation among vulnerable individuals. However, this was only when the media intervention was delivered by an individual with lived experience, and remained evident at the endpoint of the study which was one-week later. The authors themselves note that the effect size was statistically small. It is important to note that because the intervention was only brief, the small effect size observed is still likely to have practical implications from a public health perspective.

The increased short-term suicide risk that was observed in the control group is also discussed. It is proposed that it may be due to the fact that their participants and may have found it burdensome to engage in research, which was not tailored to their needs. This of course has important implications for the ethics and design of future research in this area. 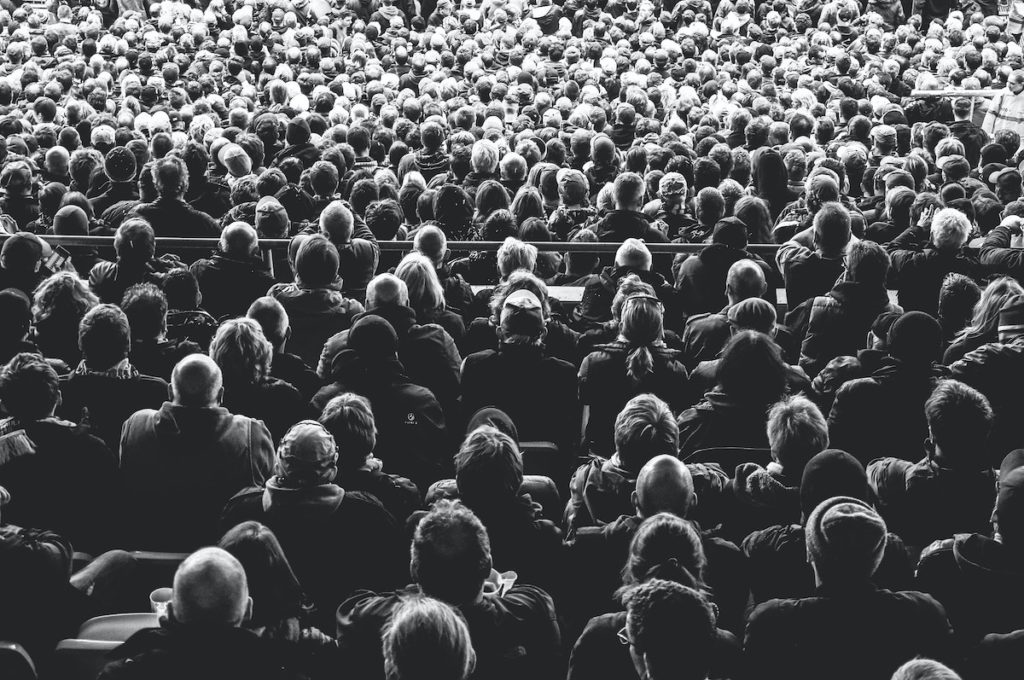 Media based educational interventions by those with lived experience most likely have practical public health implications for suicide prevention initiatives.

The authors present several strengths of the study e.g. (i) extending the research design to those with some degree of vulnerability to suicide, as indicated by recent suicidal ideation or suicide attempt, and (ii) the use of a follow-up period of 1 week, which goes beyond earlier studies that tested immediate effects only. An example limitation noted is the use of a convenience online sample not representative of the general population in terms of age, gender and education, with younger, female and higher educated individuals being over-represented. They also note the use of an online anonymous survey method, which of course brings both strengths and limitations. 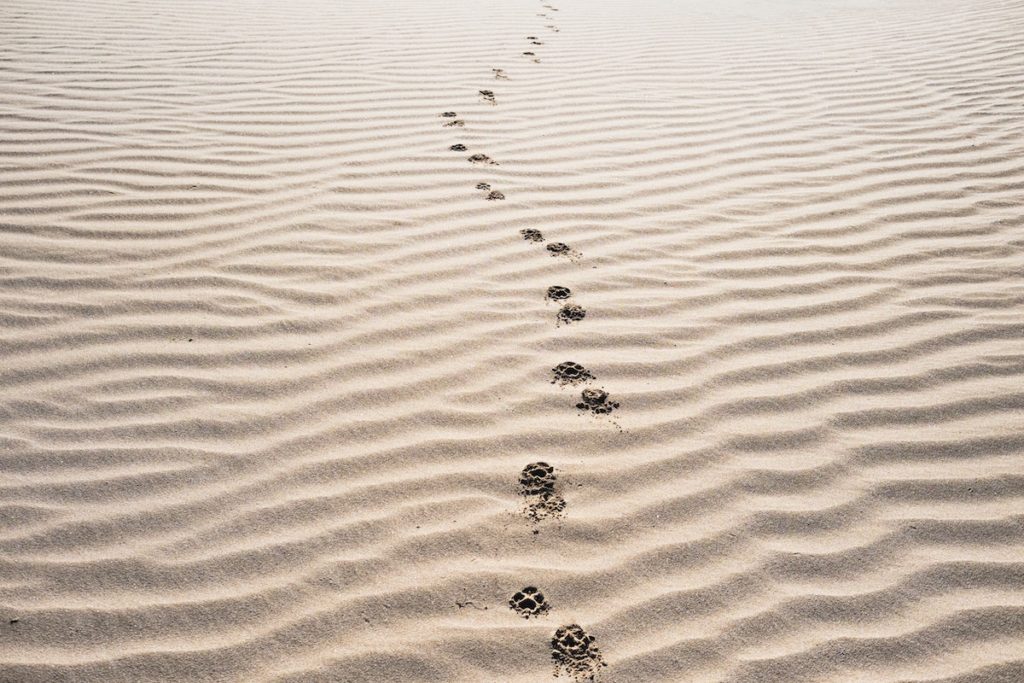 New research suggest that messages with a clear personal narrative of recovery are safe for use with individuals with recent suicide attempts, and reduce their short-term suicide risk.

Public health interventions need evidence bases for the safety and efficacy for various suicide prevention initiatives (WHO, 2017). These results support the Papageno effect and may offer a framework for suicide prevention initiatives. They highlight that messages with a clear personal narrative of recovery are safe for use with individuals with recent suicide attempts, and reduce their short-term suicide risk.

Media discussions have implications for how people respond to crises (NICE, 2018; WHO, 2017). The focus must be on adopting constructive coping strategies in adverse circumstances (Niederkrotenthaler et al., 2010). Further research is necessary to examine how best the media and educational interventions can promote actual help-seeking within such vulnerable groups, so that in accordance with best practice, they can develop safety plans (NICE, 2011; Stanley & Brown, 2012). 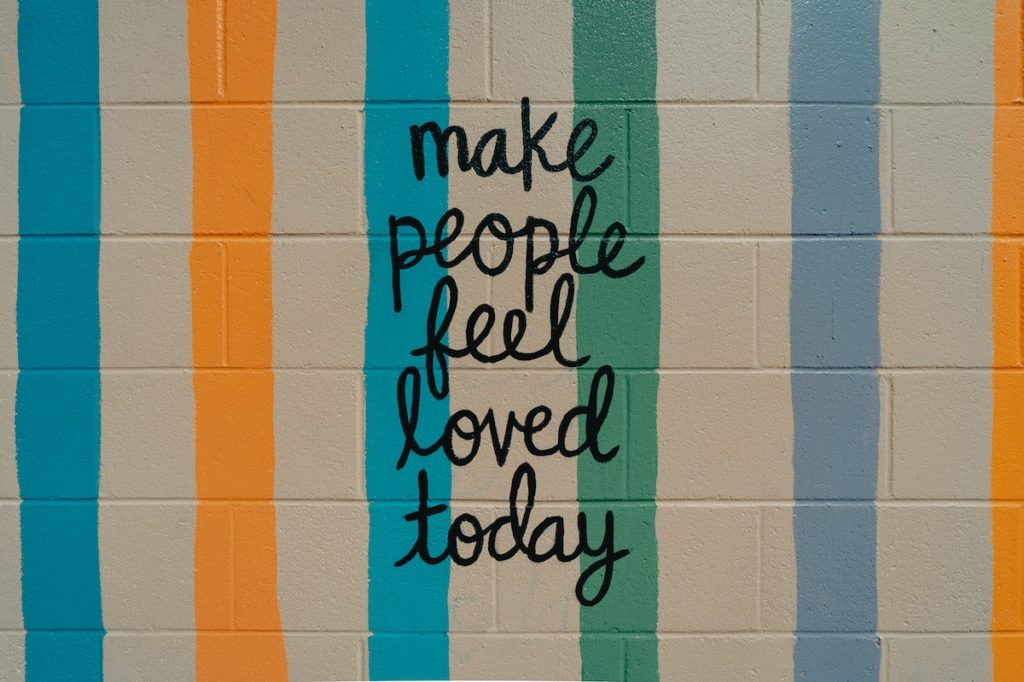 The Papageno effect appears to offer a framework for suicide prevention initiatives, particularly when they are delivered by those with lived experience of suicidal thoughts and behaviours.

WHO (2017). Preventing suicide: a resource for media professionals – update 2017. Available from: http://www.who.int/mental_health/suicide-prevention/resource_booklet_2017/en/