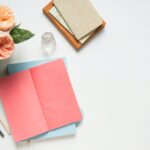 In this blog, I will be considering two prominent ideas on factors that might have impacted or supported individuals who died by suicide: the ‘Werther’ and ‘Papageno’ effects.

The Werther effect describes the controversial issue that some individuals many imitate suicidal behaviour or die by suicide following seeing or hearing about it in the news or other media. Werther is actually a character from a novel by the German writer Goethe, in which the main protagonist takes his life having his love unrequited. Years following the book’s publication a few people who had died by suicide were found with a copy of the book: this is where the ‘Werther phenomenon’ comes from. We can think of recent examples from TV and the movies, where there have been concerns that seeing self-harm or suicide might be a trigger for some people at vulnerable moments.

The opposite is the (perhaps less well known) Papageno effect: the notion that stories of hope and recovery positively effect coping mechanisms, providing alternative pathways to death by suicide. For those who don’t know the story behind the name, Papageno is a character in Mozart’s opera ‘The Magic Flute’, who is in despair until shown alternative solutions by others.

Keeping in mind both of these phenomena, Niederkrtenthaler and Tilt (2020) conducted a randomised controlled trial, published in the British Journal of Psychiatry, on the effects of suicide awareness materials on individuals with recent suicidal ideation or attempt. In particular, they were interested in the less-studied Papageno effect and tested the impact of providing potentially preventative material to help individuals cope during vulnerable moments in their life.

In my opinion, supporting coping mechanism seems a sensible strategy. It was quite interesting that there had not been much research on this topic; one that feels quite intuitive. It would seem that the findings would be of interest and importance whether they were positive or negative. 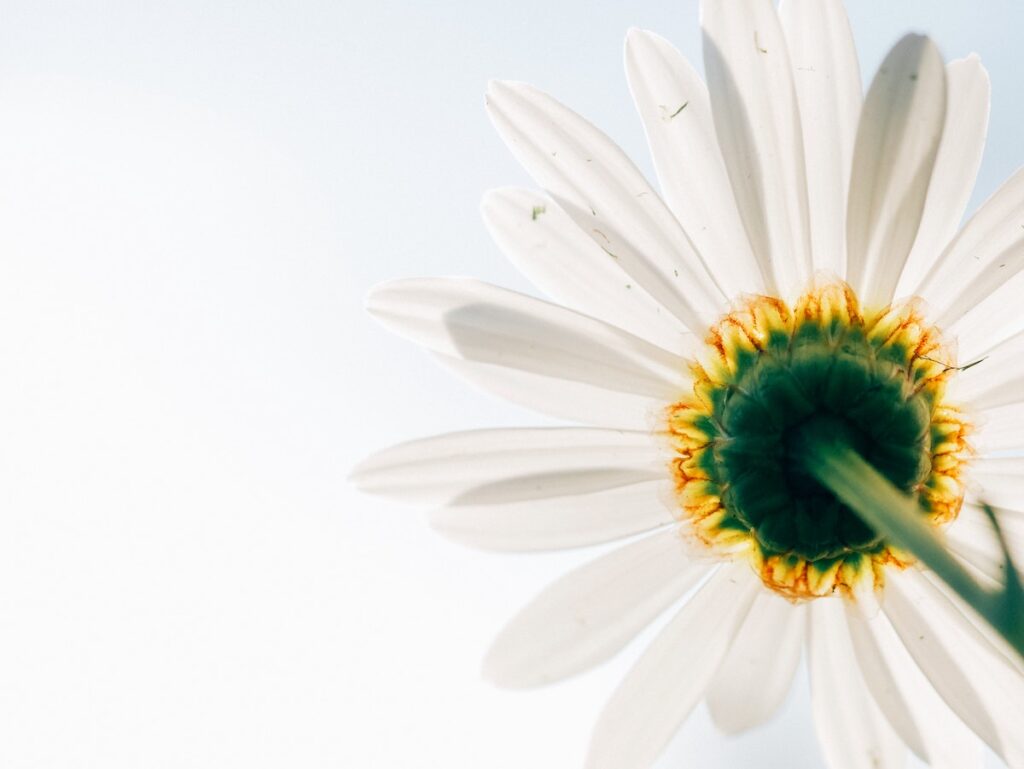 The Papageno effect is the notion that stories of hope and recovery positively effect coping mechanisms, providing alternative pathways to death by suicide.

In total, 413 individuals were assessed for eligibility; 144 dropped out before randomisation, while 3 were test entries from the research team. These individuals were subsequently excluded; making the total of 266.

These 266 people were adults with recent suicidal ideation or attempts, and they were randomised into one of three groups to read:

The design was double-blinded, meaning that the assessing researchers did not know to which group participants belonged. Questionnaire data were collected before (T1) and immediately after exposure (T2) to the reading material, as well as one week later (study end-point, T3); these were analysed with linear mixed models. The primary outcome was suicide risk, as assessed using the Survival and Coping Beliefs subscale of the Reasons for Living Inventory (RFLI); secondary outcomes were suicide-prevention knowledge and mood.

140 participants did not provide data at the study end-point T3 (1 week later), resulting in 126 who completed the survey with all T1, T2 and T3 data (that is before reading the article, immediately after exposure to article and a week later respectively).

In the linear mixed model, Bonferroni corrected contrast test was used in regards to suicide. The analysis revealed a significant group × time interaction for suicide risk, which is discussed below.

Each group was assessed on basis of a ‘baseline of differences’, which was divided into suicide risk, age, gender, education and group assignment. This baseline of differences was conducted on two different occasions: once before randomisation was done, and a second was done based on those who didn’t completed the full trial (namely only completed before exposure T1 and after immediate exposure T2) and those who completed survey; and the 126 individuals who completed the survey by completing T1, T2 and T3. The only difference in baseline characteristics was in age, where group 1 was slightly older in age with minimal difference.

The key finding was that there was an “immediate beneficial effect on suicide risk” in those who received the message from individuals with lived experience of suicidal thinking and acts, and this gain was sustained until the study end-point. Crucially, the impact was strongest for those who had a recent suicide attempt, who may be considered among the most vulnerable.

In conclusion, the individuals of this study with a recent suicide attempt appear to benefit from a printed narrative of positive coping with suicidal ideation. Really critically, and countering other concerns (back to the Werther effect), the intervention materials do not increase short-term suicide risk. 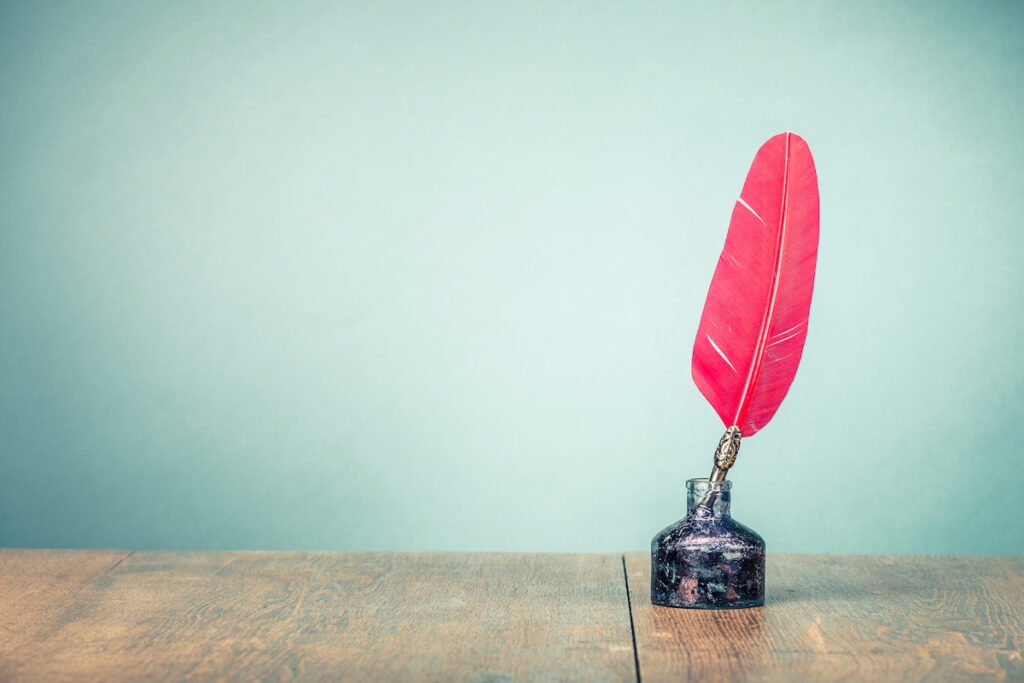 Individuals with a recent suicide attempt appear to benefit from a printed narrative of positive coping with suicidal ideation, while no evidence suggested that the intervention materials increase short-term suicide risk.

The Papageno effect is real. In debates about the impact of the media on people when they are vulnerable, the spotlight has shone most brightly upon the Werther effect. Perhaps, this means something about human nature; the majority of media stories are negative or sensationalist, and we humans firstly explore harms. But these findings suggest something thought-provoking, and something equally important, even if far less discussed. Positive stories can be beneficial, and these have most impact when delivered by those with lived experience, and (in this study at least) to those who are at their most vulnerable.

Will this lead to the media spreading stories of hope and recovery, changing the conversation on suicide, and putting a stronger emphasis on suicide-preventive aspects? The data suggest they should, but this is not, unfortunately, how the press and popular media typically work. 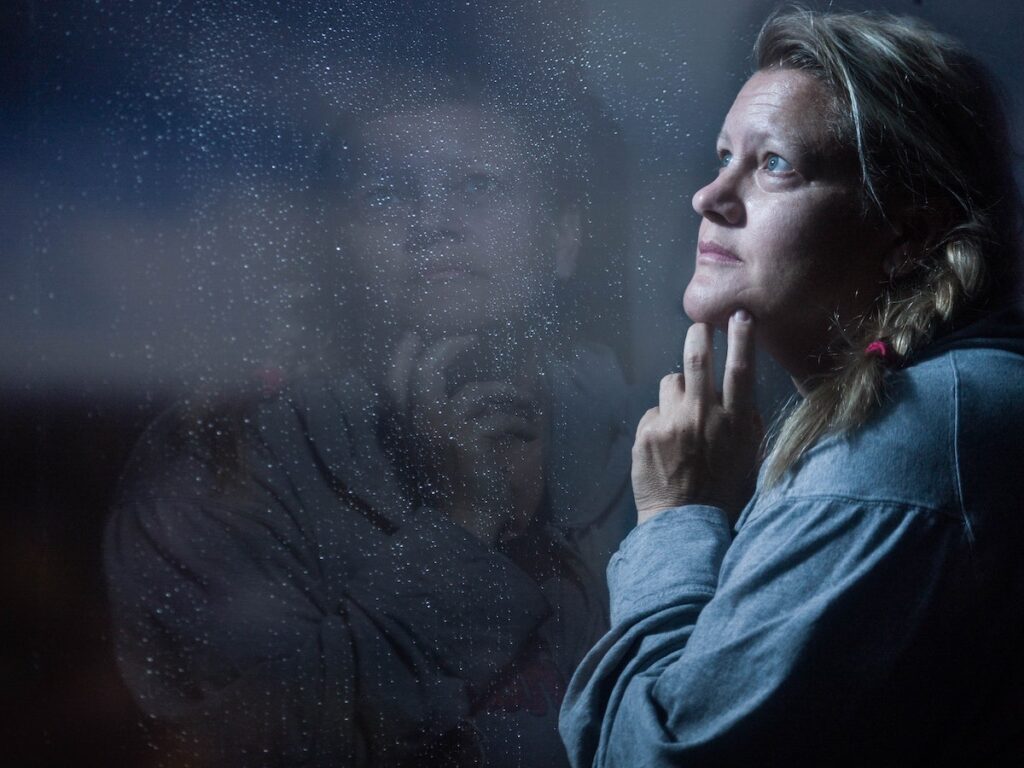 Positive stories can be beneficial, and these have most impact when delivered by those with lived experience, and (in this study at least) to those who are at their most vulnerable.

The study has some strengths including:

However, as with all studies, we should highlight some of the limitations: 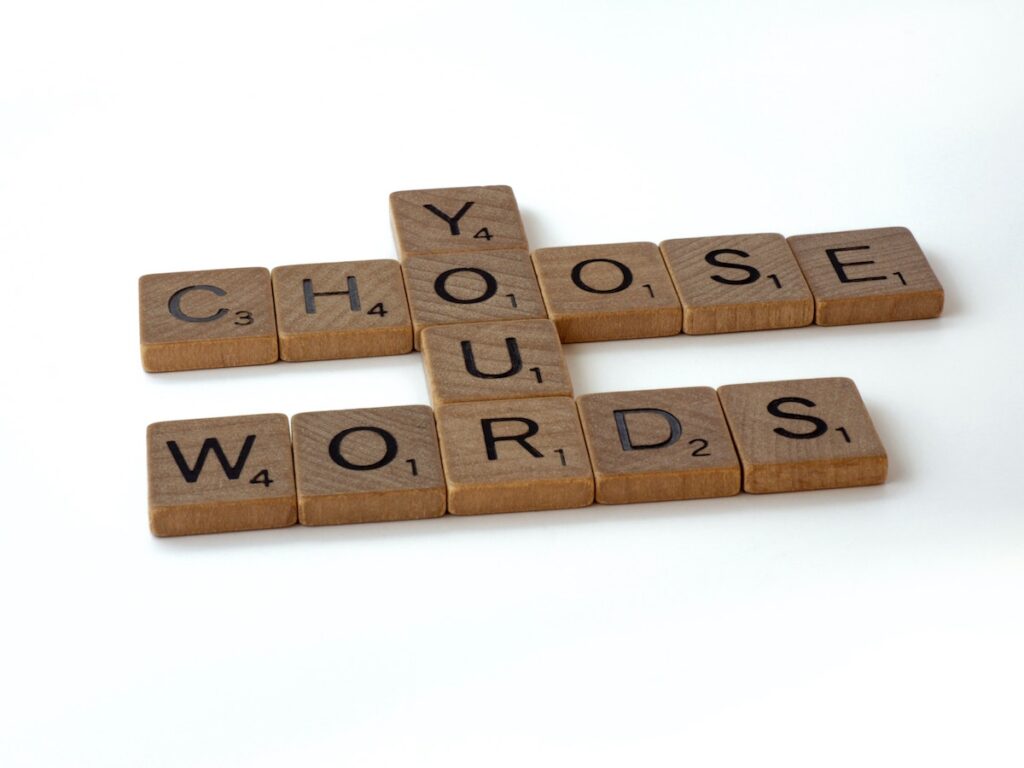 Will this lead to the media spreading stories of hope and recovery, changing the conversation on suicide, and putting a stronger emphasis on suicide-preventive aspects?

I believe these findings are exciting; anything that can help support individuals at their most vulnerable must be welcomed. This new evidence supports the Papageno effect, but we do need more data collection to inform any wider-spread public health and clinical implications, as well as to guide the media in sharing good experiences of recovery. Regarding the latter, I worry that a media cycle based on sensationalism will be less interested in ‘good news’.

The findings remind those of us who work in clinical practice, or those of us who have friends and family who are at vulnerable points in their lives, that positive messaging has an impact. It also teaches clinicians some needed humility that the most powerful messages are from those with lived experiences, not those who run clinics.

For my practice, I wonder what more we could do in our Trust to better serve the people who use the services. It feels the right starting place is hearing those people who have been through such difficult times, and, if they feel that the time and situation is right for them, to ask for their guidance in what messages we might provide locally, and who might be best placed to lead them. 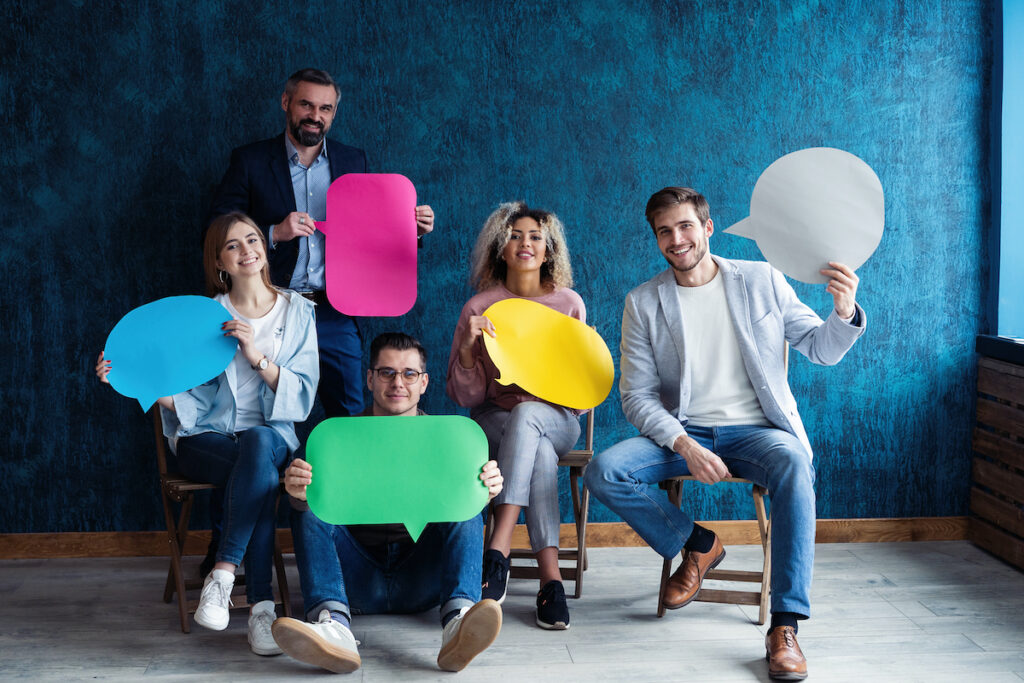 The findings remind practitioners and clinicians that positive messaging has an impact, while it also teaches some needed humility that the most powerful messages are from those with lived experiences, not those who run clinics.