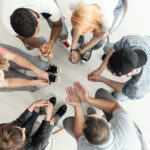 Suicide accounts for 1.4% of all deaths worldwide, with one death by suicide occurring every 40 seconds (World Health Organization, 2017). Those who engage in self-harm (with or without suicidal intent) are at particularly high risk of death by suicide (Hawton et al., 2015). Risk is further heightened for those who repeat self-harm, who are more than twice as likely to die by suicide than those who self-harm once only (Zahl & Hawton, 2004). Furthermore, those who attempt suicide multiple times appear to represent a distinct subgroup, with a specific constellation of risk factors and clinical characteristics (Berardelli et al., 2020; Tondo et al., 2020); for example, difficulties with problem-solving and positive future thinking, hopelessness, and alexithymia. It therefore stands to reason that specialised interventions that target these variables may be required for this population.

Accordingly, several interventions have been developed and tested for people with a history of self-harm/suicide attempts (for example, see here). The most recent Cochrane review of psychosocial interventions for self-harm in adults found some positive effects for psychological therapy based on cognitive behavioural therapy (CBT) approaches at longer follow‐up assessments, and for mentalisation‐based therapy (MBT) (Witt et al., 2021). However, the existing evidence is uncertain due to moderate to low quality studies (Witt et al., 2021). [Please note: this paragraph was updated on 20th Aug 2021 – see blog comment for further details].

What’s more, data on acceptability is not always reported in these studies. This is despite the fact that acceptability, defined by Sekhon et al. as “a multi-faceted construct that reflects the extent to which people delivering or receiving a healthcare intervention consider it to be appropriate, based on anticipated or experiential cognitive and emotional responses to the intervention” (Sekhon, Cartwright, & Francis, 2017, p.4), is recognised as critical to the successful implementation and subsequent effectiveness of interventions (Sekhon et al., 2017; Sekhon, Cartwright, & Francis, 2018).

Therefore, the current study makes a welcome contribution to the literature. Gordon et al. (Gordon, Kenny, O’Reilly, & Eynan, 2020) report on a study focusing on participants’ subjective and measured cognitive, behavioural, and emotional responses to, and satisfaction with, a group-based intervention first developed in Canada in 2002 (Bergmans & Links, 2002) known as the Psychosocial/psychoeducation Intervention for recurrent Suicide Attempts (PISA), or Skills for Safer Living (SfSL). 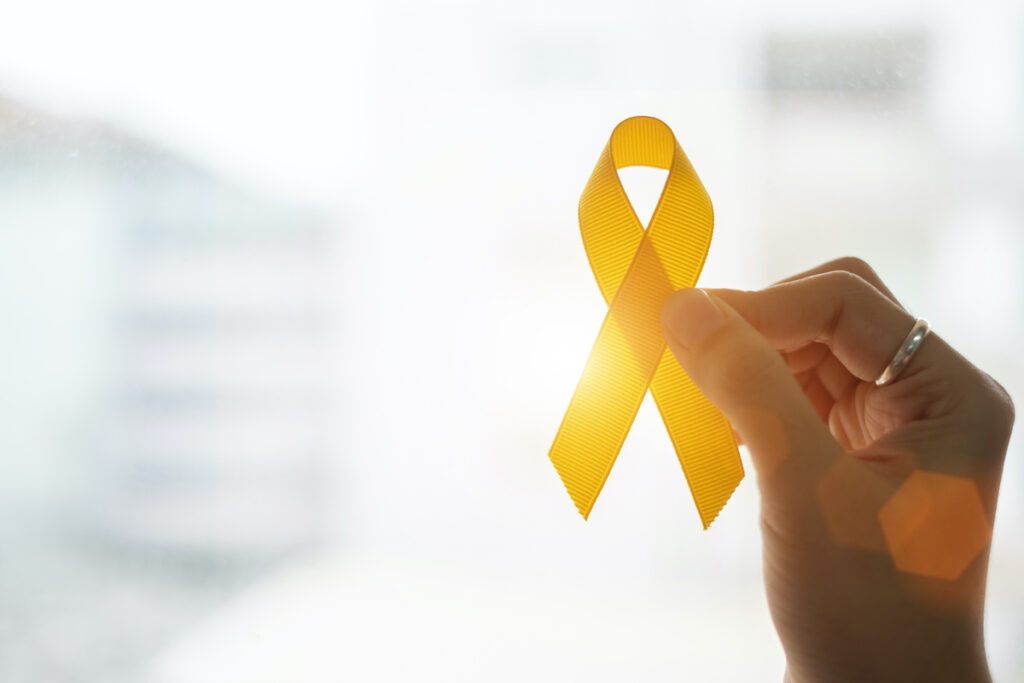 Individuals who have made multiple suicide attempts may benefit from targeted interventions, and the evaluation of these interventions should include an assessment of acceptability.

The authors recruited participants through purposive and convenience sampling at four public mental health outpatient services in Ireland. Clinicians provided information about the study to eligible service users; the inclusion criteria were: adults (18+ years old), a history of repeat suicide attempts (defined as two or more self-reported attempts in their lifetime), and attendance at one of the clinical sites.

Twenty-four people commenced the intervention, but data were reported only for the 16 individuals (7 males, 9 females) who remained involved until the intervention terminated. The paper did not report how many participants were in each of the four groups.

The intervention involved one 1.5-hour session per week for 20 weeks. Each group was facilitated by two staff members from the service, who received training and supervision from the PISA/SfSL developer.

Different types of data were collected at the following timepoints:

The authors stated that the qualitative component was prioritised. These data were analysed using Thematic Analysis (Braun & Clarke, 2006).

Three themes were generated from the interviews (n = 16):

Participants reported that they strongly identified with each other’s experiences, and with the content of the intervention. As a result, their feelings were validated, and they felt safe to share honestly in the group. Of note, participants reported a sense of hope as group members shared their progress and introduced new strategies for coping.

Participants reported that they experienced a new sense of agency and control over their own trajectories. They developed new coping skills and a better understanding of their emotional experiences, as well as greater awareness of their personal internal resources.

Positive responses provided by other group members and facilitators were internalised by participants. Reinforced by the respect and active listening demonstrated in the group, participants reported increased self-worth and self-compassion.

It is important to highlight here that these results are based on analyses of responses from 16 participants.

The authors report a significant decrease in participants’ SRB post-intervention; however, it is difficult to ascertain the true effect. Past six-month self-harm was assessed at baseline and again at post-intervention, despite a gap of 20 weeks (i.e., five months) between these two time points.

Participants’ scores on the alexithymia and problem-solving instruments did not significantly change post-intervention or at follow-up. A significant difference from pre- to post-intervention was observed on the hopelessness instrument with a large effect size (p = 0.039; Cohen’s d = 0.7), but this did not remain at follow-up. Participants’ scores on the satisfaction measure indicated high satisfaction with the intervention. 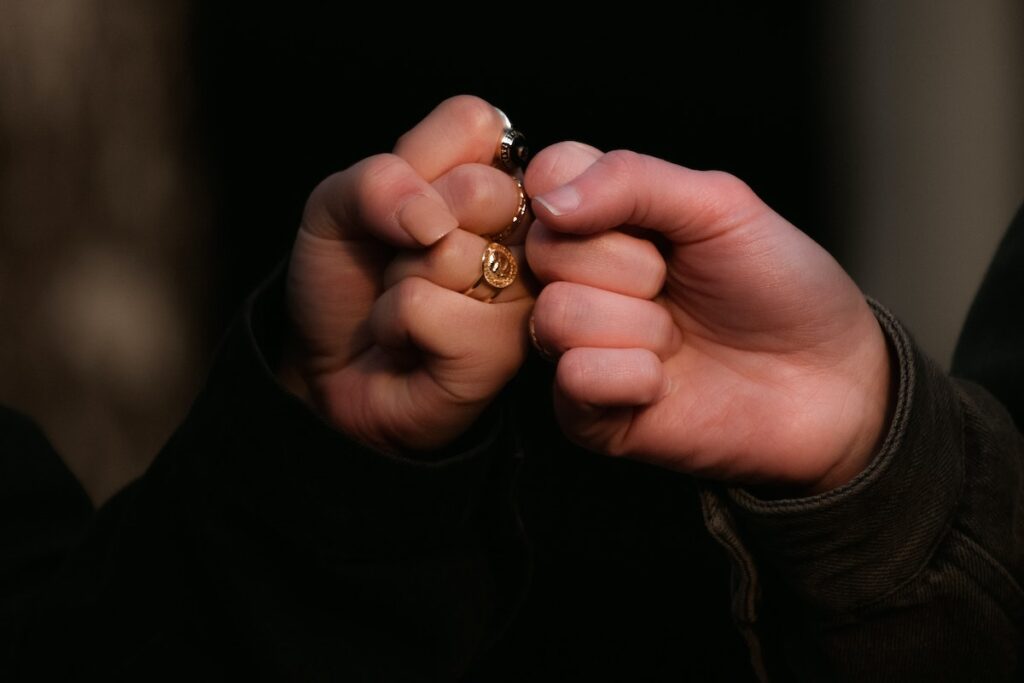 Participants in the PISA intervention qualitatively reported identifying strongly with each other and the content of the intervention, as well as increased agency and self-worth.

The authors concluded that the Psychosocial/psychoeducation Intervention for recurrent Suicide Attempts (PISA) and Skills for Safer Living (SfSL) were acceptable for participants, citing the convergence of positive responses from different types of data as evidence of this. In particular, the authors highlighted the value associated with the group-based nature of the intervention. 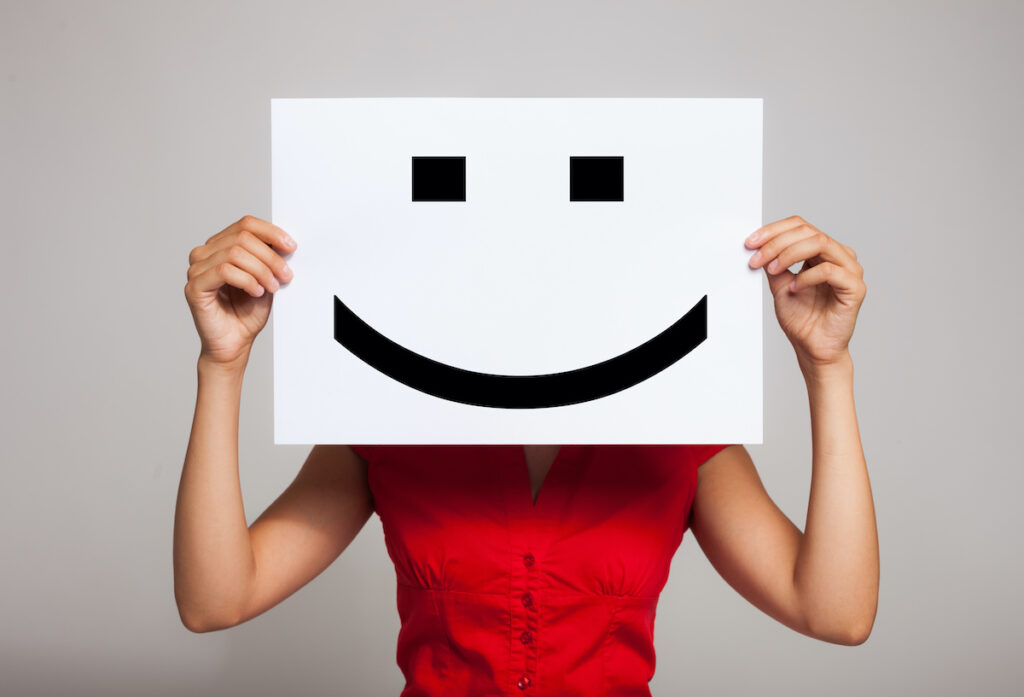 The study reported high levels of participant satisfaction with the PISA/SfSL approach and as such proposes that this intervention can be considered acceptable.

This study is to be commended for using a broad operational definition of acceptability, encompassing cognitive, behavioural, and affective components. The qualitative data allowed for a more nuanced exploration of participants’ experiences with the intervention.

The authors did not include the interview schedule as a supplementary file, nor was the schedule described in-text. This would have helped to interpret the findings. In particular, I was curious whether any negative aspects of the intervention or aspects that could be improved were explored in the interviews. Participants’ responses appeared to be wholly positive and no disconfirmatory responses were presented for any of the themes. If the interview schedule asked only about what participants felt was positive about their completion of the programme, their responses could be affected by confirmatory biases.

As noted earlier, the number of participants in each group was not reported. It would have been useful to know whether participant attrition was consistent across groups and if there were any differences between groups’ qualitative accounts of the programme.

Although effect sizes were calculated, one must remain cognisant of the small sample size when considering the quantitative results. As such, while this study provides encouraging acceptability data for PISA/SfSL, the results should not be interpreted as evidence of effectiveness. 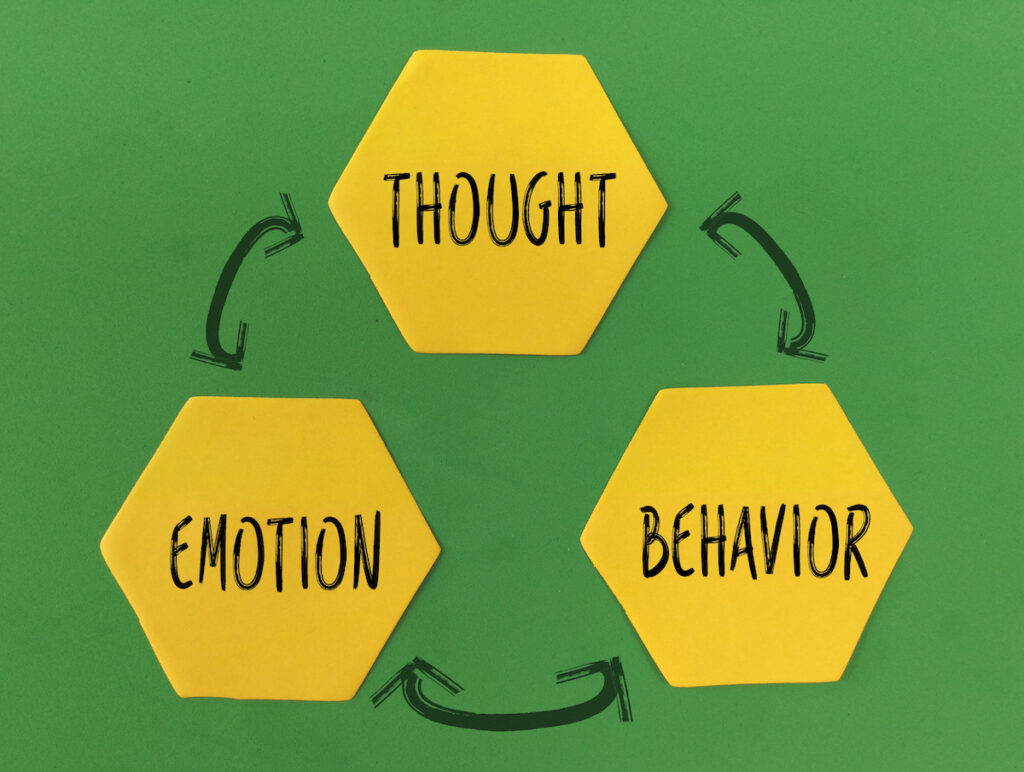 This study must be commended for its inclusive measurement of acceptability, incorporating cognitive, behavioural, and affective components; however, it is unclear whether any negative aspects of the intervention were explored in interviews.

This study contributes useful data for clinicians who may be considering the implementation of the PISA/SfSL or another similar group-based intervention in their service. It is important that service providers place emphasis on acceptability in their evaluation of interventions and acknowledge the impact of client satisfaction on adherence and engagement.

Furthermore, concerns are often raised about group-based work with individuals who engage in self-harm, which may intrinsically expose vulnerable people to potentially triggering information. The current study, therefore, provides a valuable insight into positive experiences of a group-based intervention, in particular the hope generated through witnessing others’ progress. 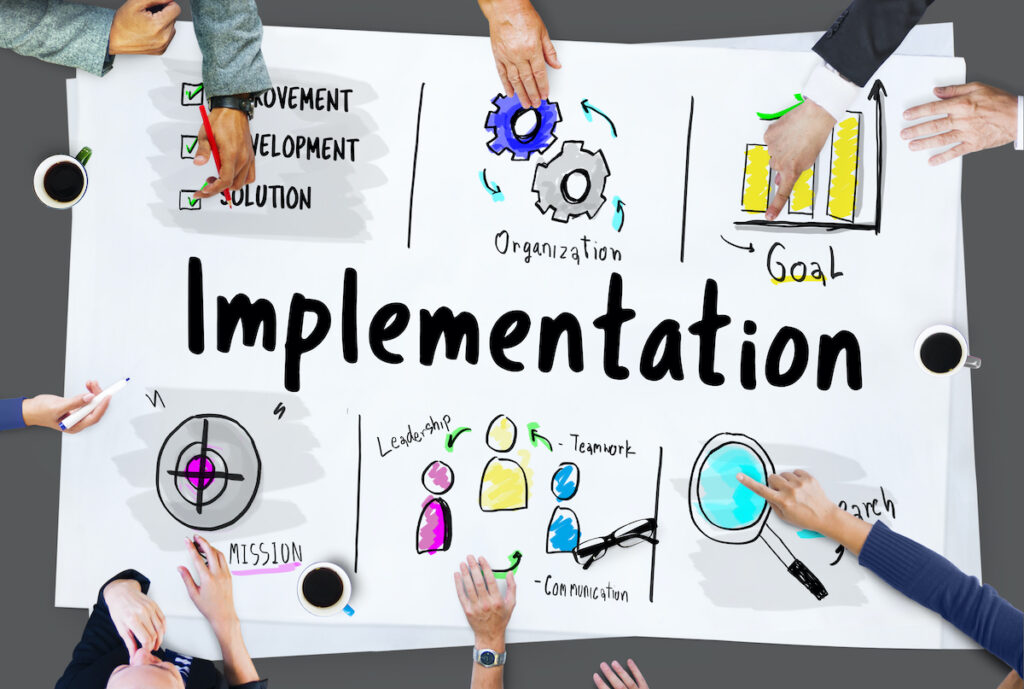 It is important that service providers place emphasis on acceptability when considering the implementation of interventions.

Dr Sadhbh Byrne has previously worked in suicide prevention research when employed with Associate Prof. Jo Robinson’s team at Orygen/Centre for Youth Mental Health, The University of Melbourne, Australia. Sadhbh is currently employed at Trinity College Dublin, Ireland and knows Dr Aileen O’Reilly through having similar research interests while both working in the same region, but was not involved in this study.

de Cates, A. Future self-harm may be reduced with a brief psychological intervention, but perhaps only for the more severe. The Mental Elf, 26 Oct 2017.

Norman, H. Alexithymia and suicide: Can we find the right words to help each other? The Mental Elf, 28 Sept 2020.

Last reply was August 20, 2021
Try out our members features!