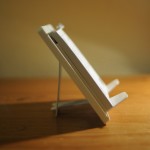 The latest statistics compiled by the Office for National Statistics (ONS, 2015) indicate that in the UK in 2013, there were 6,233 deaths recorded as suicides in individuals over the age of 15; 4% more than in 2012.

Increasing our knowledge about the factors that may precipitate and motivate suicide, and increasing our understanding of the periods and times during which individuals may be most at risk of taking their own lives, is paramount to suicide prevention efforts. Days of the week, months of the year, and national and religious holidays could be used as indicators of temporal variation in suicide rates.

Consequently, new research recently published in the Journal of Affective Disorders, led by Brendan Cavanagh, has aimed to investigate temporal variation in suicide rates in England in both general and clinical population samples. 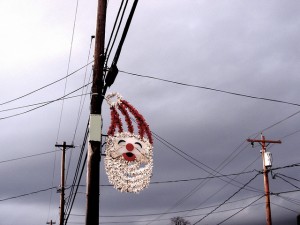 This study looked at suicide rates in England on different days of the week, months of the year and around specific holiday periods.

Data were collected as part of the National Confidential Inquiry into Suicide and Homicide by People with Mental Illness (NCISH; Appleby et al., 1997). Deaths in England that received either a ‘suicide’ or ‘open’ verdict at the coroner’s inquest between 1 January 1997 and 31 December 2012 were considered to be suicides in this study, following conventions for conducting suicide research in the UK.

Temporal variation in suicide rates was examined by month of the year (to explore seasonal variation), day of the week, and national and religious holidays, adjusted for individuals’ sex and age. The authors used ‘December’ and ‘Sunday’ as reference groups to compare suicide rates during other months of the year and on other days of the week to. The national and religious holidays selected for this study included the Christmas period (consisting of Christmas Eve, Christmas Day, and Boxing Day), the Easter period (consisting of Good Friday, Easter Saturday, Easter Sunday, and Easter Monday), New Year’s Eve, New Year’s Day, Valentine’s Day, Mother’s Day, and Father’s Day. The authors used suicides on all other days of the year as a comparison point for each national or religious holiday.

Drawing on the previous literature in this area, some additional subgroup analyses were also conducted within the clinical population sample. Specifically, comparisons were made between individuals with a primary diagnosis of depression or bipolar disorder and individuals diagnosed with any other psychiatric condition, in terms of their monthly suicide risk. Monthly variation between methods of suicide was also examined. Finally, the researchers explored the potential role of social isolation and employment status on variation in suicide across days of the week. 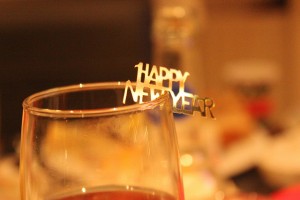 In the general population, New Year’s Day saw a peak in suicide. Other ‘special days’ were not associated with a change in suicide incidence. 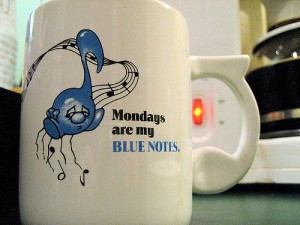 Monday was associated with the highest suicide rates across both samples. In the patient population this was more pronounced in those aged over 50 or those who lived alone.

Having provided evidence for temporal variation in suicide rates, the mechanisms behind this are also important to consider. For instance, the authors suggest that their finding that suicide rates increased on New Year’s Day in the general population sample, and on Mondays in both samples, could support psychological explanations of a ‘broken promises effect’, which occurs when individuals’ hopes of a new beginning at the start of new temporal periods are not met (e.g. Gabennesch, 1988). 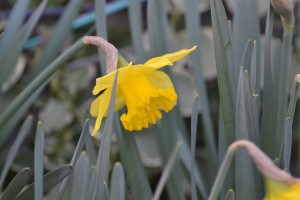 This study found evidence of an overall spring peak in suicide incidence.

As the authors acknowledge, the findings of this study should be considered in the context of the following limitations:

Overall, while causality cannot be inferred from the authors’ findings due to the observational nature of their study, their findings may nonetheless have important implications for clinical services, in terms of offering targeted support to individuals at particular times of risk:

In relation to this, it is important to also highlight the authors’ finding that the majority of the deaths in both samples in this study were those of men. The findings may also have implications for preventive interventions and suicide awareness campaigns. For example, campaigns could be launched to:

Future research in this area could perhaps attempt to explore further who may be most vulnerable at particular times of the year. For instance, the authors found that suicide risk on Mondays was particularly high in the clinical population sample for individuals aged over 50 or who lived alone, but were unable to investigate this in the general population sample. 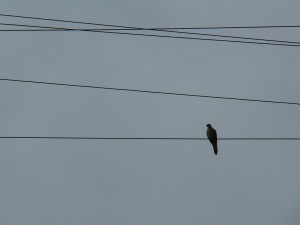 Clinical services should be aware of the risk of suicide just after the weekend, especially in people who live alone.