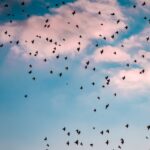 The #LancetSuicideSeminar takes place at 12-1pm on Monday 4th July. Book your ticket now to join this FREE webinar on the global prevention of suicide and self-harm.

In high-income countries, the history of self-harm is marked as the strongest risk factor for suicide (Carroll et al, 2014). Both of these experiences while different underpin intense psychological pain. Unfortunately, people who live through these experiences suffer from stigma especially in accessing care.

In this blog, I summarise a recently published seminar in the Lancet by Knipe and colleagues (2022) that focuses on suicide and self-harm. 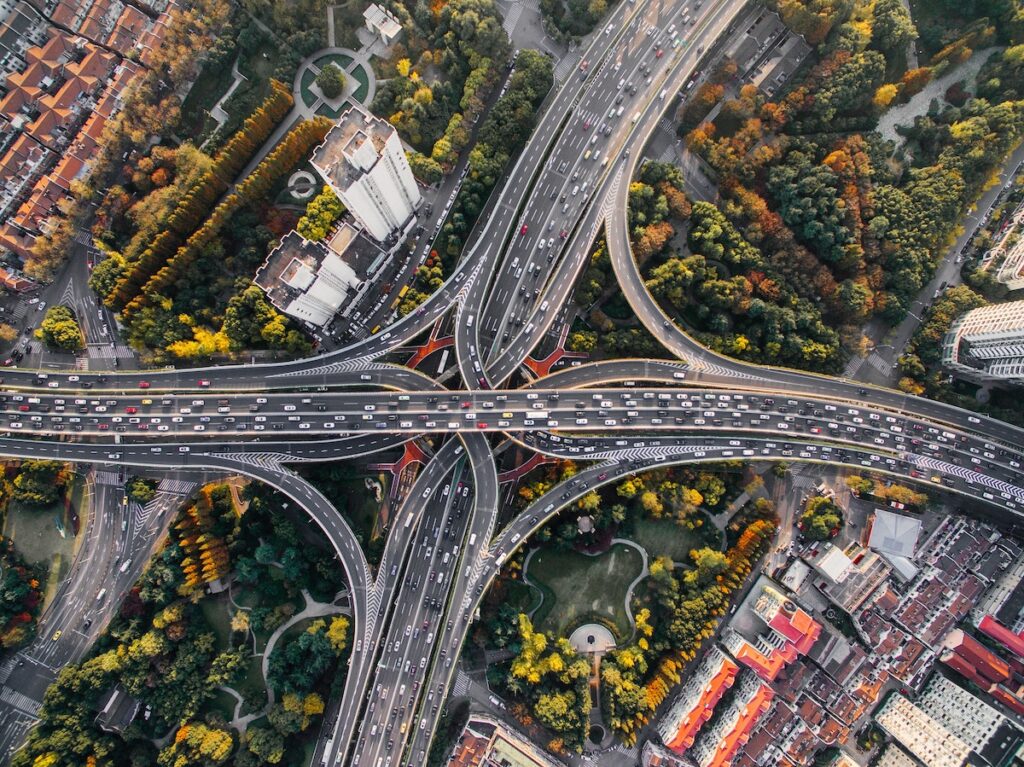 Suicide rates have reduced globally, largely due to efforts across the globe, especially in China.

The seminar referenced publications cited in MEDLINE and Embase from June 2015 to January 2021 using indexed terms “suicide” and “self-harm” in combination with section-specific terms, which included “epidemiology”, “risk factors”, “prevention”, and “intervention”. The authors report giving precedence to publications within the past 5 years and systematic reviews identified through these searches. Older publications including relevant contemporary review articles and book chapters were also included in the literature review by the authors.

Deaths by suicides have a male preponderance globally due to possibly lethality in methods, decreased help-seeking, and clustering of risk factors like substance misuse (Kapur & Goldney, 2019). However, the sex ratio is narrowed and reversed in Low- and Middle-Income Countries (LMICs). While representing data as an aggregate, this section importantly highlights exceptions that may be missed in headline statistics. Most suicides occur in LMICs, however, with poor data quality and in some cases criminalisation, data at present is still under-reported. Some countries in the developing world (e.g., Zimbabwe) have shown an increase in suicides despite the global reduction in suicide rates. Methods vary in different countries depending on accessibility.

Self-harm epidemiology unfortunately is largely unknown globally due to the lack of surveillance systems, especially in LMICs. It is modelled that twenty self-harm episodes occur to one suicide death. Self-harm is reported to be higher in women (Vos et al., 2019). Many episodes of self-harm do not present to services which vary by setting and method.

The causation of suicide and self-harm is complex and often due to many factors. Research has found that understanding risk factors has not improved the ability to predict suicides. Risks to suicide and self-harm range from individual (genetic, personality traits, psychiatric illness, educational attainment, relationship status, occupational group, substance misuse, gambling, physical pain), communal (lack of resources, violence, and childhood adversities), whole societal and global factors (access to means, gender and cultural norms, economic recessions, marginalisation, and climate change) (WHO, 2014). Some risk factors like genetic susceptibility are not modifiable however access to lethal means has shown promise as an effective strategy in suicide prevention. Thinking about suicidal ideation does not necessarily culminate in a suicide attempt. A socioecological model of understanding an individual’s risk factors in the wider context of their own lives especially adversities that one faced has been found helpful vs. a checklist of adversities (which in my opinion becomes more apparent when the death has occurred).

Following self-harm, a comprehensive biopsychosocial assessment (context, mental state, treatment needs) has been found to be helpful in high-income countries in reducing repeat self-harm attempts. Nevertheless, what patients would need after an episode of self-harm is to be listened to which paves the way for better engagement. Involvement of family members within the limits of confidentiality is gaining more traction towards better care.

It is noteworthy that risk stratifications with risk scales without clinician assistance have been found counter-productive, especially in the context of poor therapeutic engagement, and false negatives in people who have been classified as low risk and denied appropriate treatments.

The seminar provides a systemic appraisal of various degrees of individual, community, services, and public health interventions in preventing suicide and self-harm. Evidence on the effectiveness of psychological interventions is limited by methodology and unfortunately to high-income countries. Specifically, the nuanced approach is to see if these interventions especially target suicidality beyond the treatment of psychiatric illnesses. Structured therapies like cognitive behavioural and dialectal behavioural therapies have shown utility despite being resource intensive (Witt et al., 2021; DeCou et al., 2019). Therefore, in managing resource limitations work has been undertaken in building the evidence base for brief intervention (e.g., safety planning) and digital treatment formats.

While the effectiveness of medications in treating certain psychiatric disorders has been established, it is crucial that in the context of a suicidal person they do not exacerbate suicidality or posit more risk. The evidence-based of managing suicidality by use of pharmacological interventions is often defined in the context of a psychiatric disorder. For example, lithium in individuals with bipolar disorder or depression. Recently, ketamine has shown promise in the rapid reduction of suicidal ideation in the short term.

There is a paucity of investigations on the direct influence of social interventions like employment and managing intimate partner violence on suicidality although they have been shown to improve mental health outcomes. Likewise, in LMIC there is increasing evidence of task-sharing by community health workers.

Within services, staff training in managing suicidal behaviour has been found to reduce suicidal thoughts in patients in the UK. The authors recommend localised and culturally relevant training programmes which involve patients and carers that will aid in the development of competency among staff. In a similar vein, safety in services as a priority in health systems can foster change and reduce suicide rates.

In terms of broader public health initiatives, the restriction of access to lethal means is a key strategy so much so it is recommended in the WHO’s LIVE LIFE Strategy (2021). When dangerous means are not available in that crucial moment of crisis, a life may be saved. The success in limiting access to dangerous means has been effective across the world. The example in the seminar cites Sri Lanka where significant decreases in suicide rates followed legislation impeding access to lethal means. In similar tones, the role of media in responsible reporting of suicides is discussed. Media is thought to influence suicides in terms of identification of vulnerable individuals with the deceased, social learning, and increasing cognitive availability. Therefore, for a start, the media can begin by not glorifying suicide deaths as a solution and avoiding detailed discussions on methods. Other public health strategies discussed were school-based strategies in mental health awareness, the need for inclusion of substance misuse policies, community interventions targeting risk factors e.g., gender equity, and economic policies, especially during times of recession like the COVID-19 pandemic. Interestingly, I make an observation in the discussion about a study highlighting school-based strategies where-in delivery is better by lay counsellors as opposed to teachers (which was found harmful). This scenario is a reminder of a common solution when resources are challenged, people who are tasked to provide interventions that are far from their skill sets may bring harm.

Prevention also extends beyond the death of a person by suicide. Despite the evidence base for interventions is still in its early days, there is a need for postvention for the bereaved (which includes clinicians) to support them through their grief and prevent adverse physical and psychological harm.

These initiatives described often packaged in individual countries as national suicide prevention strategies which aim to coordinate these efforts in order to reduce suicide mortality to achieve the targets of the UN’s Sustainable Development Goals for 2030.

The seminar had five panels focusing on specific aspects of suicide prevention in detail and with further reading. The titles of the panels are mentioned: LMICs (low- and middle-income countries), marginalised groups, climate change, conflicts and forced migration, internet, and Covid-19 pandemic. Briefly, I will reflect on the panels in the seminar before concluding the blog:

Panel 1 is of importance to me where I work in Malaysia. LMICs (low- and middle-income countries) form the bulk of global suicide deaths and self-harm, yet research and resources are scarce. There is also great diversity within LMICs, it is not practical to translate interventions from high-income countries or even interventions from one LMIC to another without context. We need to acknowledge that LMICs may have unique strengths, especially connectedness in the community.

This panel makes a compelling case for marginalised ethnic groups especially those who suffered transgenerationally from the effects of colonisation and the barriers to care including being misclassified in statistics.

This panel was eye-opening to me as the effects of climate change on the various socioeconomic determinants, the subsequent consequences on climate migrants and suicidality is an area of future interest for researchers and policy-makers alike.

The internet is a double-edged sword in how it affects suicidality, especially in young people. The important take home message is to explore how a patient’s internet use can contribute to their suicidality; whether it worsens such feelings or alleviates them. There is also a need for informed regulation of self-harm content online to minimise unintended consequences.

The pandemic, despite the stressor it was, has not overtly affected suicide rates largely due to social cohesion and mitigation policies in wealthier countries. Presentations to hospitals for self-harm may have reduced during lockdowns but compensated by the increase in crisis hotline use. However, the effect of the pandemic as it moves towards endemicity where-in safeguards are removed, economic fallout, and the effect on marginalised groups will necessitate comprehensive suicide prevention initiatives. 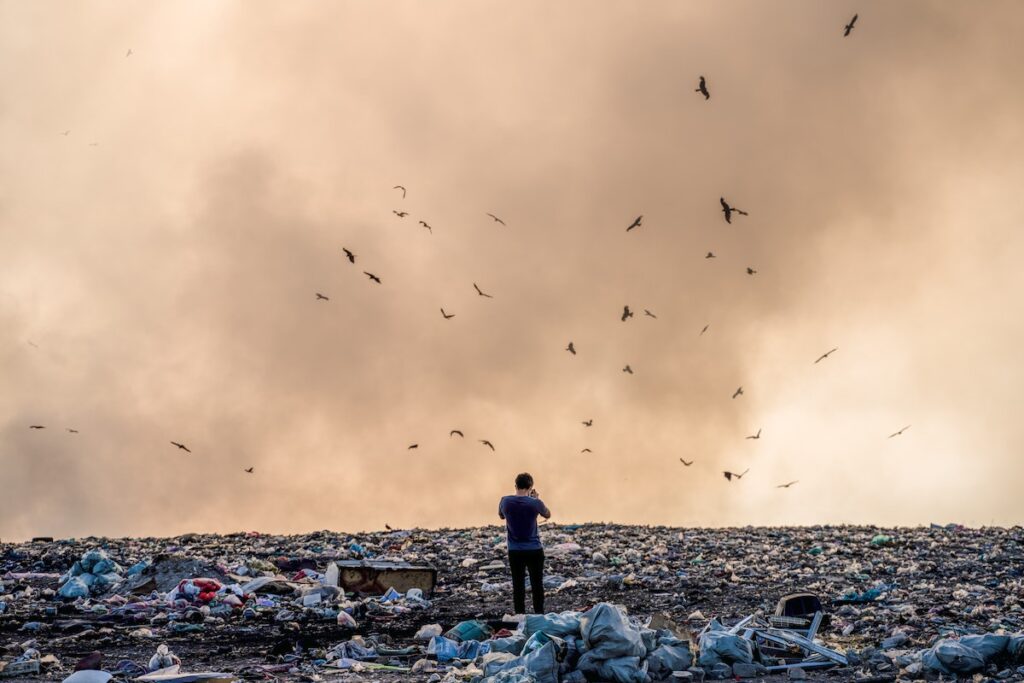 The psychosocial impact of climate refugees must be paid attention to as a way forward in suicide prevention.

This seminar’s strength is its wide overarching focus on the spectrum of suicide and self-harm with a prevention focus including much-needed attention on LMICs, climate change, and technology.

What is lacking and highlighted by other bloggers is data on LGBTQI+ communities and the other parts of intersectionality they may fall in. Data on other marginalised groups especially those facing incarceration may be needed to provide research and care to these areas which are underserved. While research in high-income countries is emerging, the cumulative negative experiences in low-income countries and suicidality are an area that needs urgent work. Future seminars can also include a focus on psychological autopsies on how they help to shape data and policy. 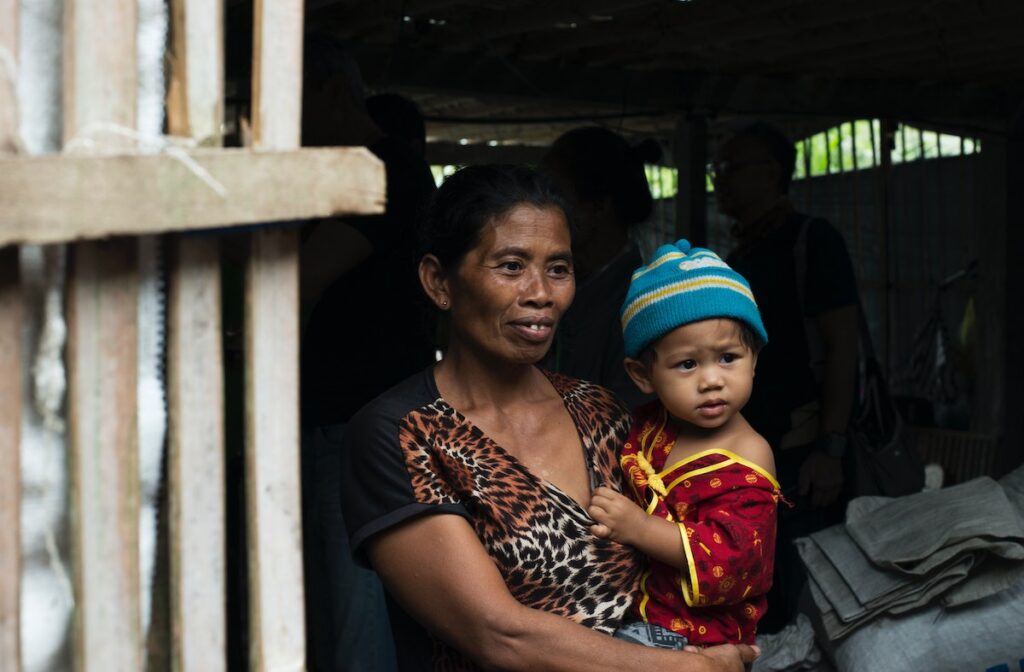 As a clinician and researcher in an LMIC (Malaysia), this paper provides a bird’s-eye view of uncharted territory in this field, especially the urgency to describe the problem and provide solutions. Most often we seek so much to find context and describe that we do not have resources to address problems that hinder suicide prevention, namely lack of resources (money and expertise), criminalisation of suicide attempts, and stigma. Effective interventions need not be expensive but require a lot of lobbying, for example banning highly hazardous pesticides.

There is a need for empathic, ethical, and equitable research in LMICs where a partnership can lead to the development of capacity in these places beyond publications.

Suicide prevention in a nutshell requires a whole society approach where everyone pitches in their share to make the world a safer place for all of us.

The #LancetSuicideSeminar takes place at 12-1pm on Monday 4th July. Book your ticket now to join the FREE webinar global prevention of suicide and self-harm. 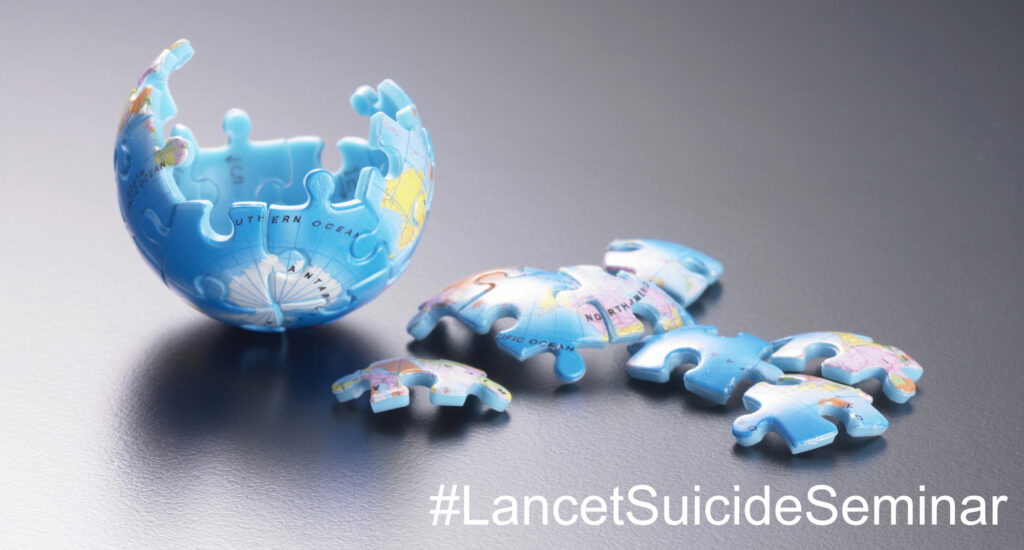