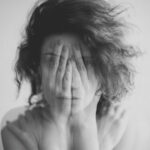 Intimate partner violence (IPV) is pervasive. According to estimates by the World Health Organization (WHO), close to 1 in 3 women worldwide experience physical violence, sexual, emotional or psychological abuse, and controlling behaviours within an intimate relationship in their lifetime (World Health Organization, 2021). It is unclear to what extent this abuse affects men globally.

Although the adverse mental health consequences of IPV are well documented (Karakurt et al., 2014; Trevillion et al., 2012), what remains far more hidden, are the links between various types of IPV and suicidality and self-harm. The figures that do exist paint an alarming picture. A WHO multi-country study found women who had experienced physical or sexual violence in their lifetime, were three times more likely to have thought about ending their lives and almost four times more likely to attempt suicide, when compared to women who had never experienced partner violence (Devries et al., 2011).

However, much of the extant research has been limited to women or specific sub-populations (e.g., women in refuges) thus are not generalisable to the general population. In addition, the less ‘visible’ forms of abuse (e.g., emotional and financial abuse) are often neglected and lifetime vs. past-year IPV exposure and dose-response effects are rarely investigated. The study by McManus and colleagues (2022) estimates the prevalence of lifetime and past-year IPV in the English general adult population and provides a detailed investigation of the links between various types of IPV and suicidality and self-harm.

Readers who want to update their knowledge about intimate partner violence and mental health should visit the Mental Elf YouTube channel where you can watch the recent (June 2022) #IPVmentalhealth discussion, and the #LancetSuicideSeminar (July 2022) on preventing suicide and self-harm will also be of interest. 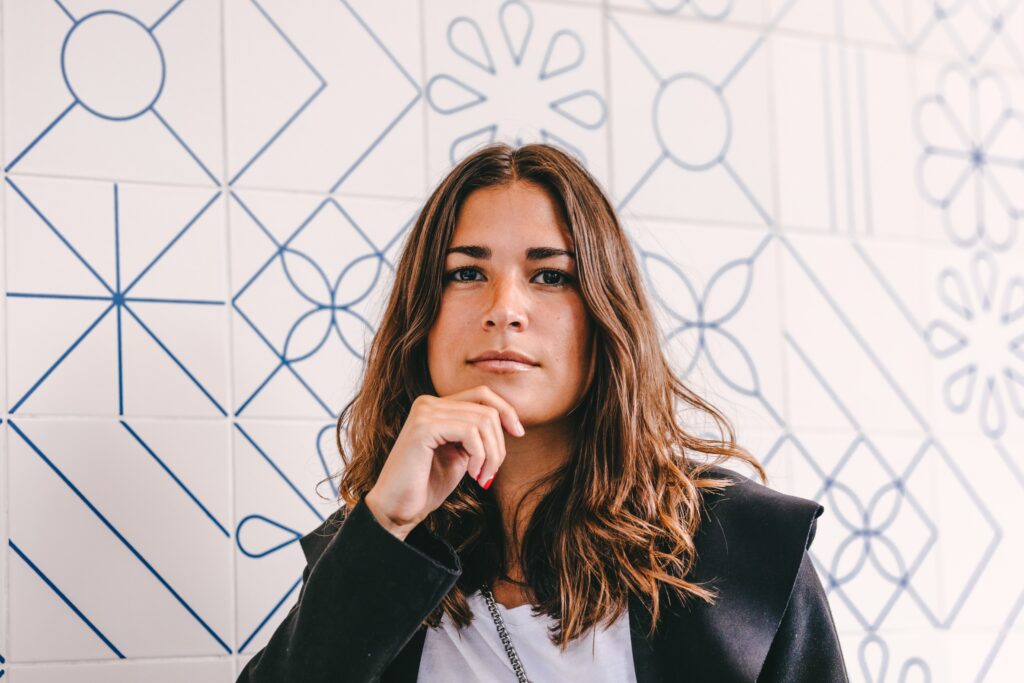 1 in 3 women worldwide will experience intimate partner violence in their lifetime, but how does this relate to experiences of suicide and self-harm?

The authors conducted a secondary analysis of data from the 2014 nationally representative cross-sectional Adult Psychiatric Morbidity Survey (APMS). The sample comprised 7,058 adults (4,183 women and 2,875 men), aged 16 and over, from the English general population. Participants were asked questions related to a) lifetime experience of each IPV type (physical, sexual, economic, and emotional), b) the number of types of IPV ever experienced, c) experience of any IPV ever, and d) experience of any IPV in the past year.

Approximately a fifth of the English adult general population had experienced any IPV in their lifetime (21.4%) in 2014, with higher prevalence among women (27.2%) than men (15.3%). The most common types of IPV experienced were emotional (14.2%) and physical IPV (14.1%), followed by economic (6.1%) and sexual IPV (2.0%). All indicators of IPV examined were more prevalent in women than men.

People who had ever experienced IPV were more likely to live in rented accommodation and deprived neighbourhoods, and experience five or more life adversities. A higher prevalence of past-year suicide attempt, self-harm, and suicidal thoughts were found among people who had ever experienced IPV compared to those with no such history. Strikingly, almost half (49.7%) of the participants who attempted suicide in the past year had been exposed to IPV in their lifetime (58.4% of women, 34.8% of men) and 23.1% had been exposed in the preceding year (39.6% of women, 9.4% of men).

After adjusting for sociodemographic factors and experience of other adversities, people with a lifetime history of IPV were almost three times more likely to have made a suicide attempt in the past year, compared to people without experience of IPV (2.82 95% CI 1.54 to 5.17). Strong adjusted associations were also found for past-year self-harm (2.20 95% CI 1.37 to 3.53) and suicidal thoughts (1.85 95% CI 1.39 to 2.46) for people who had ever experienced IPV. For people who had experienced IPV within the past year, the likelihood of past-year suicide attempt (3.79 95% CI 1.90 to 7.53), suicidal thoughts (3.05 95% CI 2.04 to 4.56), and self-harm (3.04 95% CI 1.75 to 5.28) were particularly high. Sexual IPV, which was ten times more common in women than men, showed particularly strong associations with suicidality and self-harm. There was also indication of a dose-response relationship, with an increasing risk of suicidality and self-harm for exposure to multiple types of IPV. 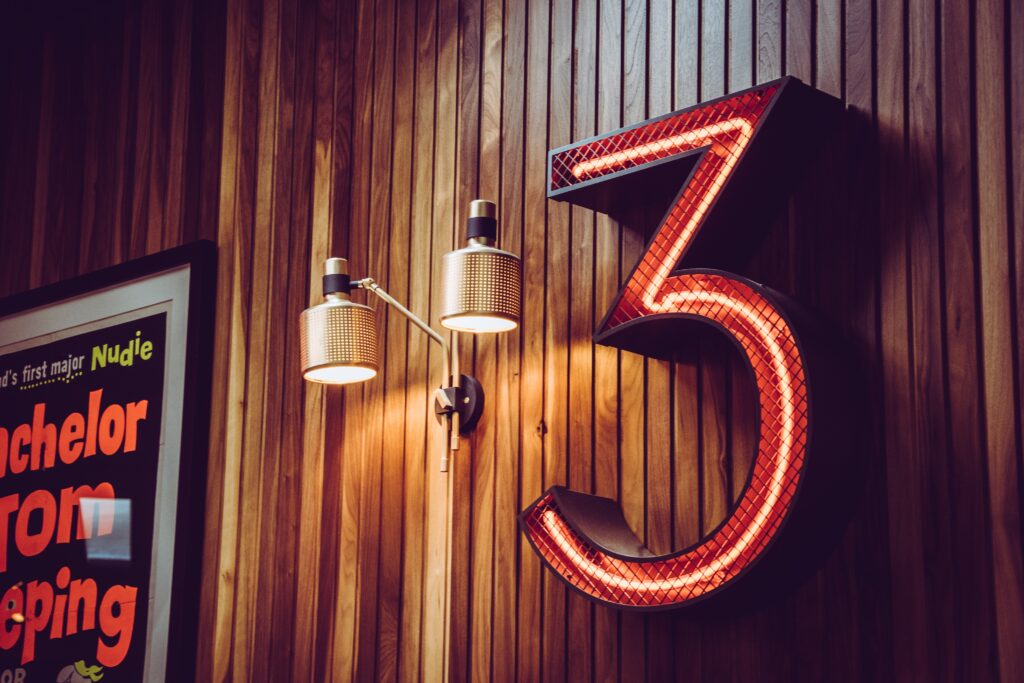 The authors concluded that IPV is common in the English adult population, particularly among women. The clear, strong links between IPV, suicidality and self-harm are a cause for concern. These findings signal the need to identify IPV among women and men presenting to services in suicidal distress or following self-harm. Broader strategies to prevent violence should be prioritised at community and national policy levels. 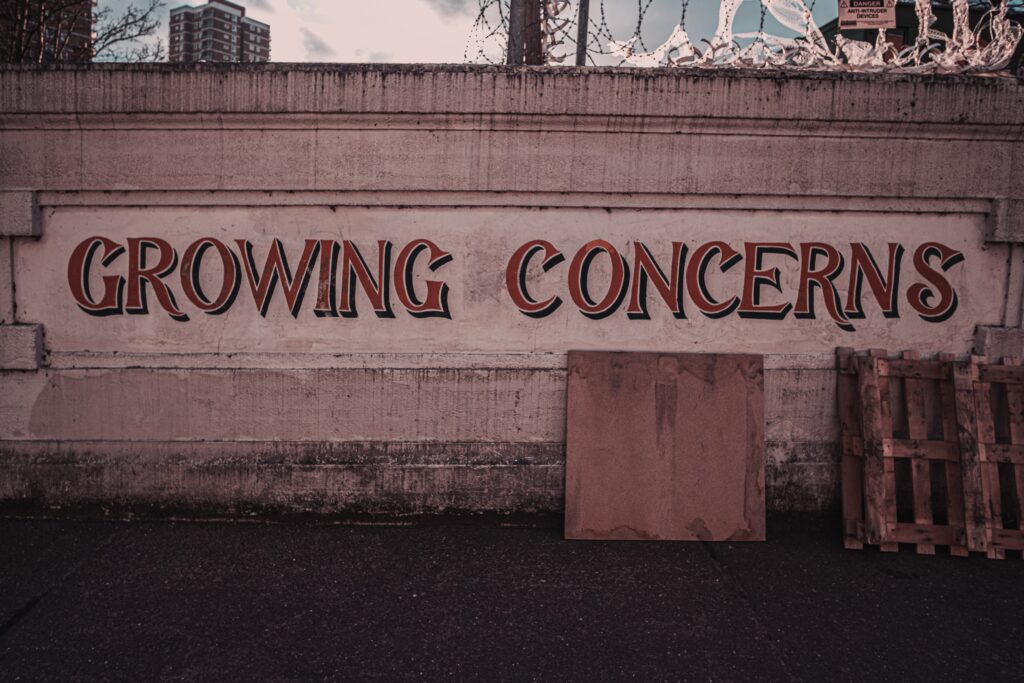 There are clear strong links between intimate partner violence, suicide and self-harm, which are a cause for concern.

This study presents a novel examination of the relationship between IPV and suicidality and self-harm, including investigation by abuse type, dose-response effects, and lifetime vs. past-year IPV. The survey used a robust multi-stage national probability sample of the English general adult population, allowing for comparisons by age and gender. In addition, the study provides a nuanced analysis of suicidal behaviour by distinguishing suicidal thoughts, suicide attempts and non-suicidal self-harm. The study also accounts for multiple potential confounders/mediators. The models showed strong statistical evidence of association even after adjusting for a range of life adversities.

Despite the strengths of the research, there are some methodological limitations that should be considered. The cross-sectional nature of the study design does not allow for causality to be established. Many of the factors under examination (IPV, suicidal thoughts, life adversities) may be persistent over time. The authors acknowledge that longitudinal studies are more suitable to disentangle causal pathways and effects of confounders and mediators.

Given the survey had a 57% response rate, it is possible the study may miss important findings from participants less likely to respond, raising the potential for selection bias. IPV and suicidality are both highly sensitive and stigmatised topics therefore there is also potential for under-reporting, although it should be noted that IPV prevalence estimates in the study were above the official national crime survey estimates. Furthermore, the survey was conducted in 2014. The authors rightly acknowledge that COVID-19 public health measures (e.g., ‘lockdowns’) may have had an impact on the prevalence of IPV and nature of the association with suicidality and self-harm. There is evidence globally that incidents and calls to domestic violence support services increased post-lockdowns and the long-term effects of this ‘shadow pandemic’ are yet to be seen (Kourti et al., 2021; Piquero et al., 2021). Ongoing monitoring and surveillance are needed.

Given participants were recruited from households, ‘hard to reach’ sub-populations at higher risk of IPV, suicidality, and self-harm were out of scope (e.g., people living in refuges, prisons, or homeless). Despite this, the authors did attempt to explore other intersectional inequalities such as differences by ethnicity, although the numbers were small. 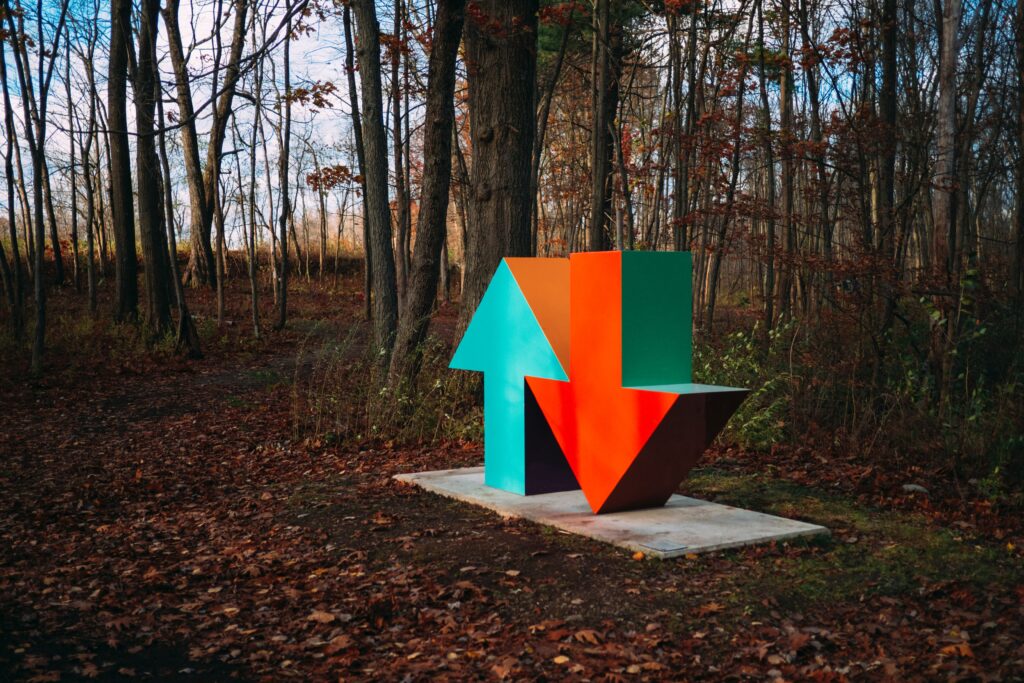 The cross-sectional nature of this study makes it impossible to establish a causal link between intimate partner violence and self-harm. 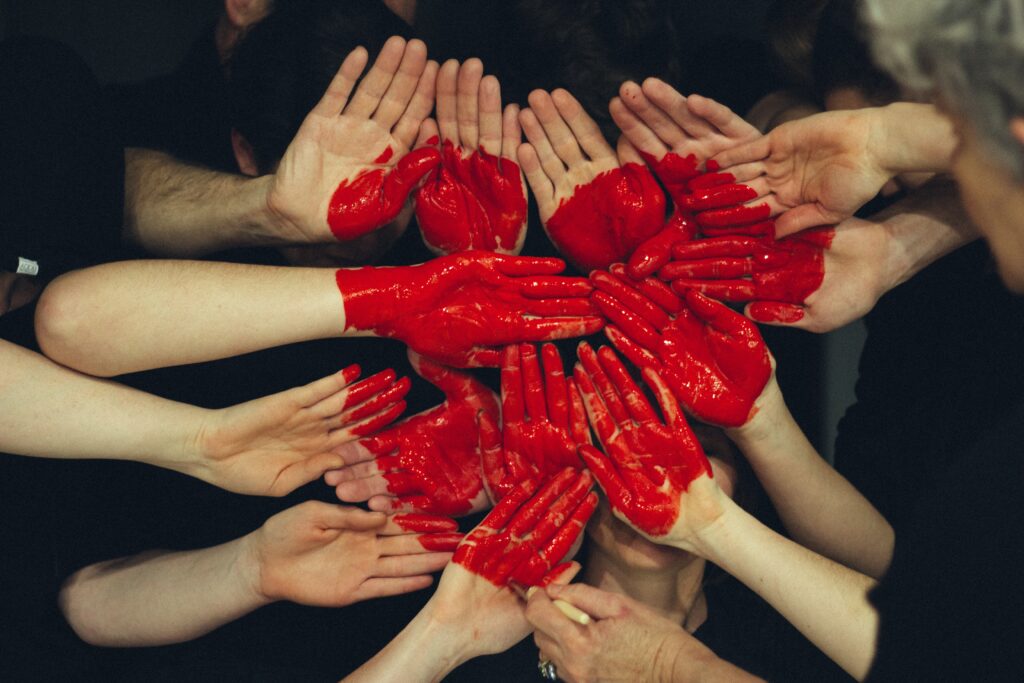 The author of this blog has previously investigated the relationship between domestic violence and suicidal behaviour in Sri Lanka. She has also collaborated extensively with one of the authors on this paper, Dr Duleeka Knipe.