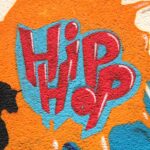 Hip-hop as a music genre has become globally prominent with its reach crossing borders and languages (Morgan et al, 2011). This has led to hip-hop artists becoming some of the most popular names globally and role models to a diverse audience of fans.

This progression is essential to the main findings of the paper being discussed in this blog post – major media spotlight on 1-800-273-8255, an innovative anti-suicide hip-hop song was associated with an increase in the number of calls to a suicide prevention helpline and a reduction in suicide deaths (Niederkrotenthaler et al, 2021).

In 2016, Suicide was the second most common cause of death in the US among people aged 10-34 and the fourth among those aged 35-54. Men had a higher rate compared to women (Curtin and Hedegaard, 2019). These demographics were also represented among American hip-hop fans (RIAA, 2020).

Prof Thomas Niederkrotenthaler and his team studied the Papageno effect _ the theory that specific positive media publicity of people overcoming suicidal crises can be protective against suicidal intensity. The antithetical Werther effect happens when a population increase in suicides is associated with incautious media publicity of suicides (Niederkrotenthaler et al, 2010; Amir and Tracy, 2020).

There have been some guidelines to encourage responsible media coverage of suicide by limiting the Werther effect and encouraging the Papageno effect (World Health Organization, 2017).

The study investigated the association between periods of increased public attention to 1-800-273-8255 and two outcomes: Calls to the National Suicide Prevention Lifeline and the number of suicides (Niederkrotenthaler et al, 2021). Twitter posts were used as a surrogate for public attention to the song (Pitman, 2021).

1-800-273-8255 is a 2017 song by Logic, an American rapper. It was produced in collaboration with the US National Suicide Prevention Lifeline and features the singers Khalid and Alessia Cara. A Spanish version featuring Juanes, a Colombian singer was released later in the year. The song describes Logic having suicidal distress before contacting a counsellor on Lifeline who helps him through the crises, Logic finally has a new perspective and motivation to carry on living.

The song garnered positive reviews and a large amount of media attention. There is an accompanying video by the lead author of the study here. 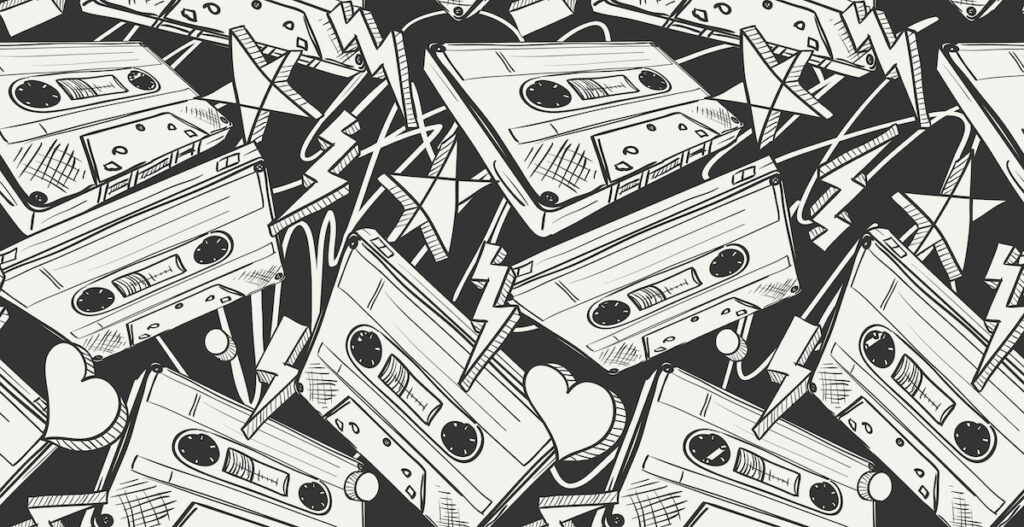 The research was structured as a time series analysis and measures the relationship between public attention to the song between 1 March 2017 and 30 April 2018, calls to the National Suicide Prevention Lifeline, and the total number of suicides. This covers the time before the song was released and the periods with the most publicity spikes. Original Twitter posts obtained from Brandwatch, a data reseller was used as a surrogate estimating the amount and duration of public attention to the song.

Daily Lifeline calls and suicide data were obtained from Lifeline and the National Center for Health Statistics respectively.

The data was then analysed and modelled using a variety of statistical methods with potential confounding events including the suicides of some celebrities, the release of the Netflix show 13 Reasons Why and the media attention to the National Suicide Prevention Week was adjusted for.

No patient or members of the public were directly involved in the study. The authors involved experts by experience as consultants in the production of the manuscript.

The study authors conducted an extensive literature search and sought to address a gap in the research regarding the Papageno effect (Niederkrotenthaler and Till, 2020).

Ethical approval was not obtained as it was felt it was not needed.

Three main events were connected to peaks of Twitter activity about the song – the song’s release in April 2017, the MTV Music Video Awards in August 2017, and the Grammy awards in January 2018. Two smaller peaks of Twitter activity were also identified. All peaks of activity quickly reached their maximum within one day of the event. Twitter attention to the song was highest immediately after the performance of the song at the 2017 MTV Video Music Awards with an average of 1,324 daily tweets over a 28-day period.

Overall, 56.3% of tweets in the period of interest were posted in the 34-day period covering the three main events.

A statistically significant association was found for calls to Lifeline in the 34-day period covering the 3 main events, but not for the two minor events. The strongest increase was seen immediately after the MTV Music Video Awards and was the smallest for the period after the song’s release. This was consistent with the observed Twitter attention to the events. The observed number of calls to Lifeline also exceeded the range of forecasted calls for the three main events – the song’s release (5.3%, 95% CI 0.53% to 10.0%, three-day period), the performance at the MTV Video Music Awards (8.5%, 5.1% to 11.9%, 28-day period), and the performance at the Grammy Awards (6.5%, 1.7% to 11.2%, three-day period). A combined analysis across the three main media events indicated an excess of 9,915 calls (95% confidence interval 6,594 to 13,236), corresponding to an increase of 6.9% (95% confidence interval 4.6% to 9.2%, P<0.001).

A seasonal autoregressive integrated moving average model (SARIMA) was created and used for the analysis of the series.

Estimates of the three major events identified a decrease in suicides which was not significantly different from the expected number of people dying by suicide using the model fit to the baseline data.

However, combining the three major events into a single variable yielded an observed number of suicides below the range of model forecasts, amounting to a decrease of 245 suicides (95% confidence interval 36 to 453 suicides) and a 5.5% reduction in suicides (0.8% to 10%, P-0.02) in the 34-day period. 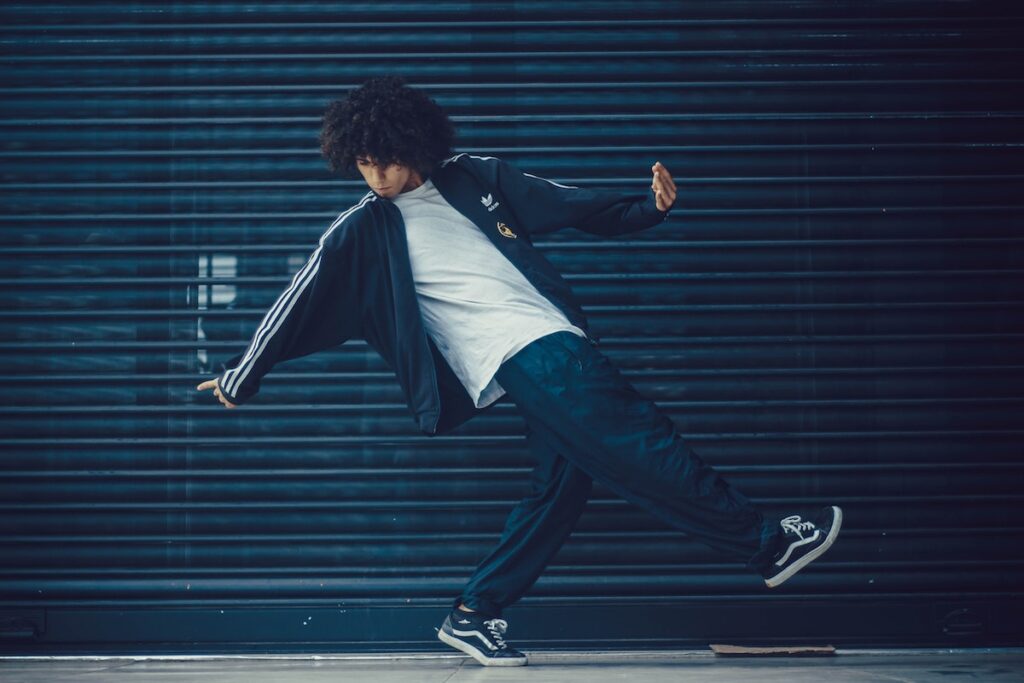 An increased Twitter engagement was observed both when the 1-800-273-8255 hip-hop song by Logic was released and after the Grammy Awards, alongside a significant link with increased calls to Lifeline.

The authors concluded that “1-800-273-8255” was associated with an increase in calls to Lifeline and a concurrent decrease in suicides during peak media attention about the song. This is in-keeping with a possible Papageno effect.

The findings highlight the potential benefits of collaborating with the entertainment industry to promote appropriate information about coping with distress and encouraging help-seeking behaviour. 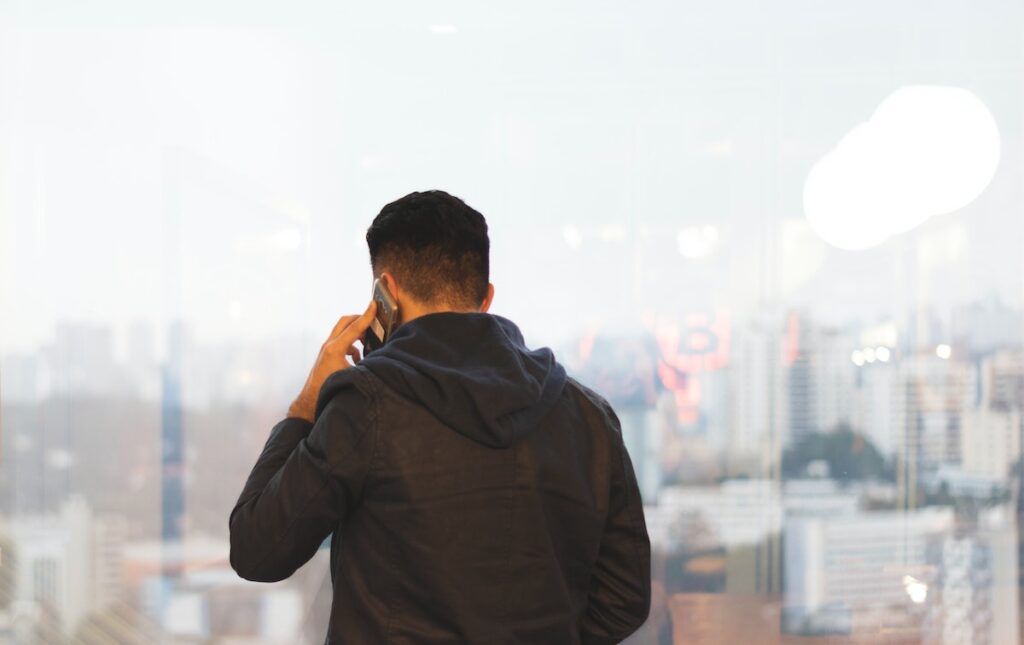 Media attention about the ‘1-800-273-8255’ song by Logic was associated with increased reach out for support to a suicide prevention helpline and decreased suicide numbers.

The strengths of the study include:

There are however several limitations to this study:

I think the findings are exciting and add to the evidence that unconventional interventions such as through music could potentially promote help-seeking behaviour in individuals who are in crisis and could also help prevent suicides (Sule and Inkster, 2014). This could potentially be done by collaborating with and harnessing the cultural capital of celebrities (Butler 2017).

Hip-hop as a genre can also do more to promote positive mental health by addressing some of its potentially negative facets – for example, references to self-medication, psychoactive substance use, suicidal ideation, self-harm, death, and suboptimal help-seeking behaviour in some songs, especially in the subgenre of ‘emo rap’ (also called  ‘sad rap’ or ‘SoundCloud rap’ ) and emo youth subculture. This could potentially contribute to a Werther effect (Radek et al, 2018; Inkster and Sule, 2015).

I wonder if we can strive towards incorporating some of these novel interventions into the anti-suicide effort and clinical practice by extension. Of course, it is very important to use appropriate words and communication styles when discussing suicide (Huggett, 2018).

More research is needed to establish how exactly the intervention described in the study works, the average duration of the effects of anti-suicide messaging, and the optimal amount and duration of public attention that is enough to yield any detectable suicide prevention effects. 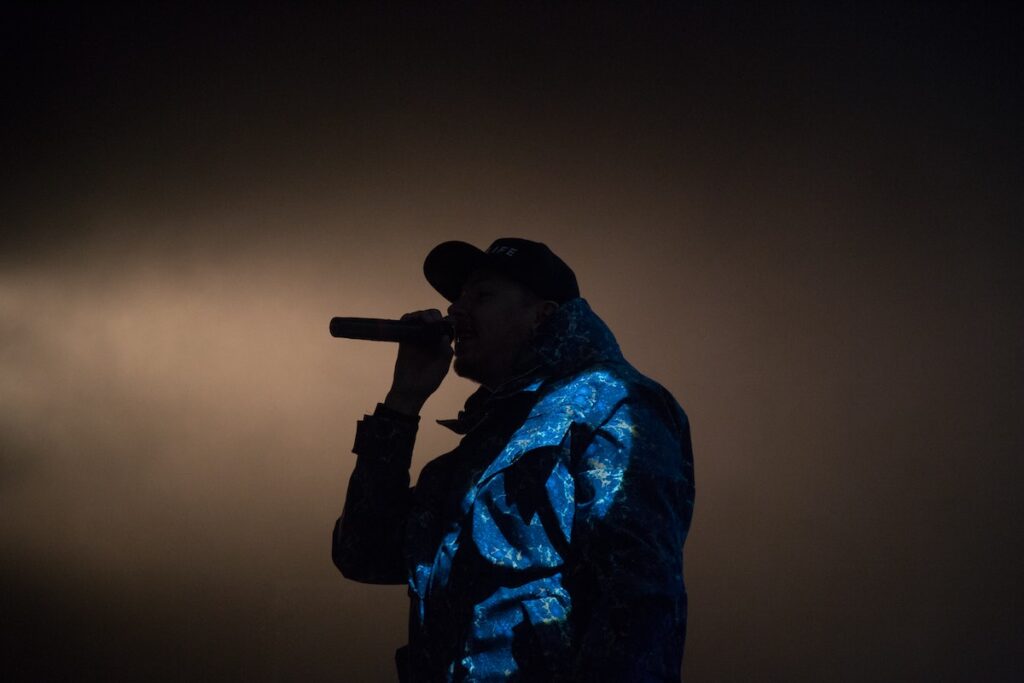 These research findings open new pathways for research to deepen our understanding of promoting positive mental health through music and mitigating the risks of sharing lived experiences in the lyrics.

Sule A, Inkster B. How hip-hop’s progressive narratives are helping to tackle mental health stigma. TheBMJOpinion 2020.

Lee A. VPN: Why you should use a virtual private network. The Independent. 2021 April 29 (accessed on 11 January 2022) https://www.independent.co.uk/extras/indybest/gadgets-tech/what-is-vpn-meaning-why-use-b1839456.html

Huggett C. Language matters: how should we talk about suicide? The Mental Elf Service 2018 August 3 (accessed on 11 January 2022) https://www.nationalelfservice.net/mental-health/suicide/language-matters-how-should-we-talk-about-suicide/