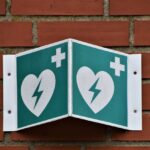 Globally, approximately 800,000 die by suicide every year (World Health Organization, 2014). Each death is a tragedy that affects many people; with an estimated 135 adults exposed to each suicide death (Cerel et al, 2018). Suicides are preventable and occasions when patients present to healthcare services are a key opportunity to identify and mitigate suicide risk. A small number of studies have previously examined contact with primary care and/or mental health services in the year prior to suicide, finding that contact is predominantly within a primary care setting (Stene-Larsen & Reneflot, 2019). However, limitations of earlier work include not having a population-level of controls to compare with people who died by suicide, a small sample size and/or using data collected from interviewing next-of-kin and healthcare professionals.

In this study, Professor Ann John and colleagues sought to address these limitations by synthesising multiple existing databases with national coverage (in Wales). They sought to identify the nature and timing of contact with primary care, secondary care and emergency department services in the year leading up to a death by suicide (referred to by the authors as cases). The researchers also compared contact by people who died by suicide with controls who were alive at the time of the cases’ death. 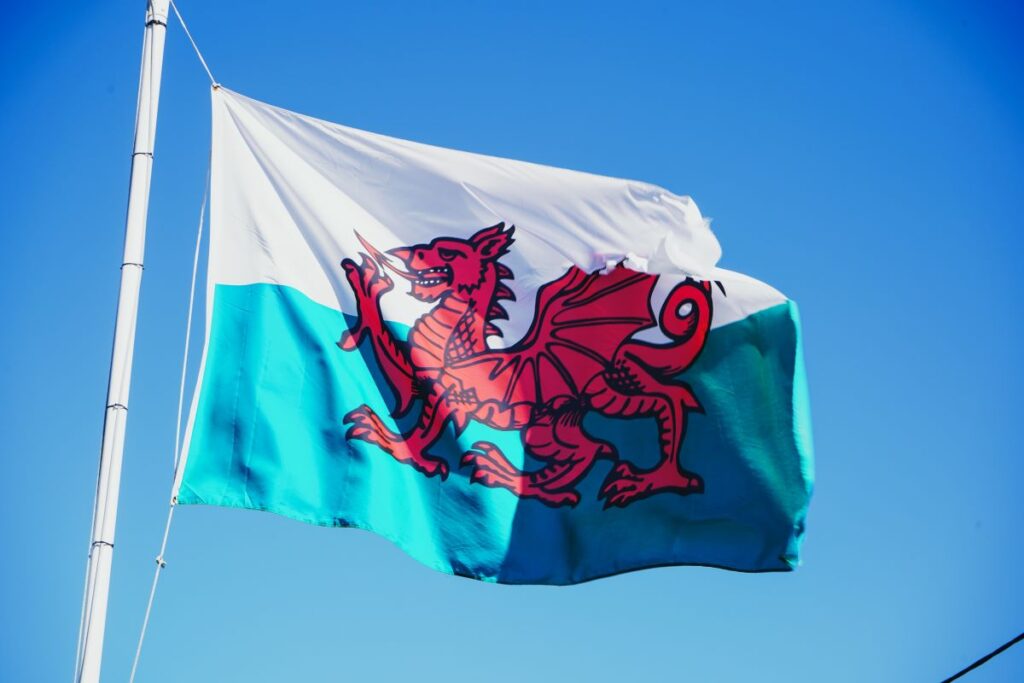 This work conducted in Wales expands on earlier research by examining the nature and timing of healthcare service contact in a national population of people who died by suicide, and comparing this with matched living controls.

The researchers examined deaths that occurred between 1st January 2001 and 31st December 2017. They also included an index date for each person which was either the date of death, or the first date of contact with healthcare services in which their death occurred, e.g. the date when they were admitted to an emergency department following self-harm. Each case was matched to five unique controls who were alive when the case’s death occurred. Matching was done based on gender and week of birth (in the same birth year, or one year prior or after).

Suicide Information Database-Wales (SID-Cymru) is a database holding information on individuals who have died by suicide in Wales, irrespective of if they had been in contact with mental health services. This is hosted in the Secure Anonymised Information Linkage (SAIL) Databank, which contains health and population datasets. Every individual in the databank has a unique, anonymous identifier that allows linkage of each person’s data across multiple databases.

The researchers synthesised information from six different databases for the entire Welsh population for the study period unless otherwise noted. Information extracted from these databases included the date and reason for healthcare service contact prior to the index data.

Within one year before the index date, compared to general population controls, people who died by suicide had more often: 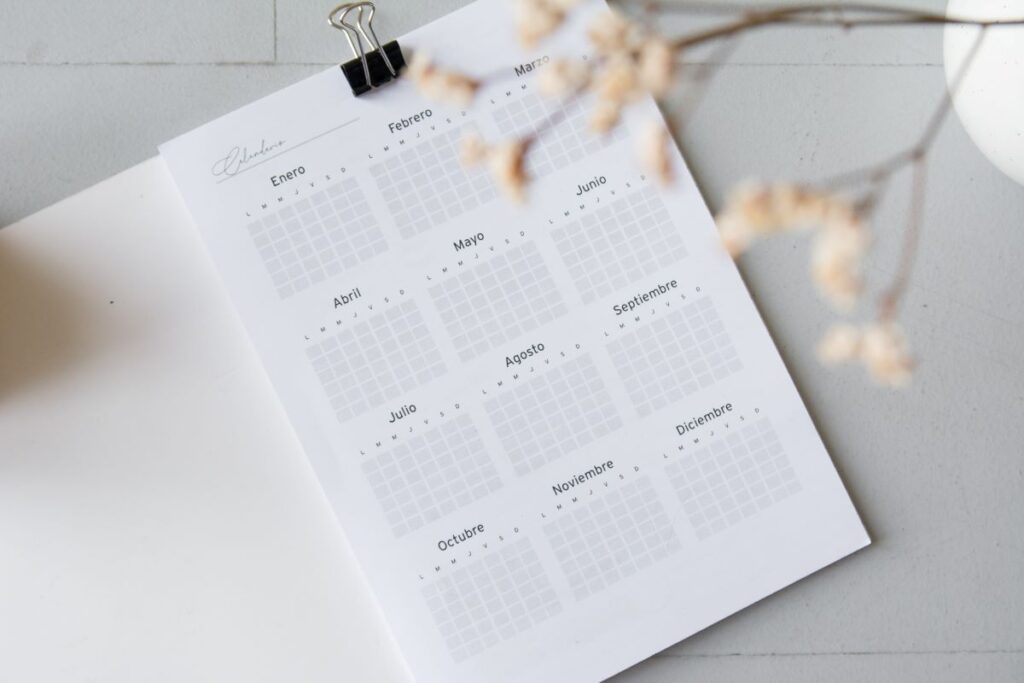 Compared to living controls, a larger proportion of people who died by suicide were in contact with any of the examined healthcare services at any week in the 12 months before the index date.

there does appear to be an escalating build-up of help-seeking contacts over time leading to an acute crisis. 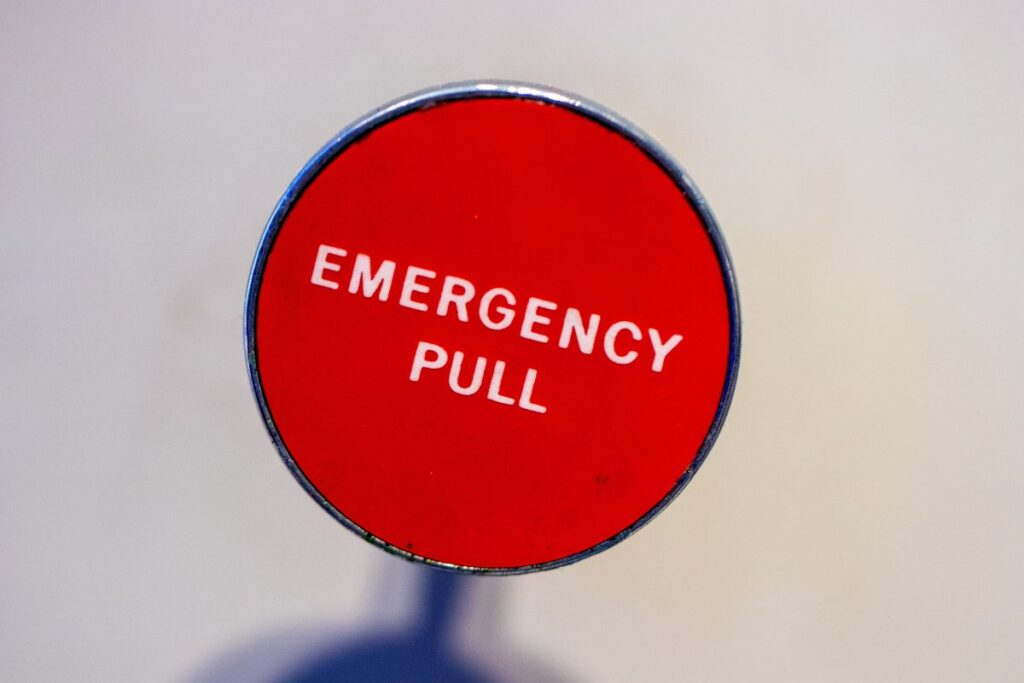 The authors conclude that “there does appear to be an escalating build-up of help-seeking contacts over time leading to an acute crisis”. 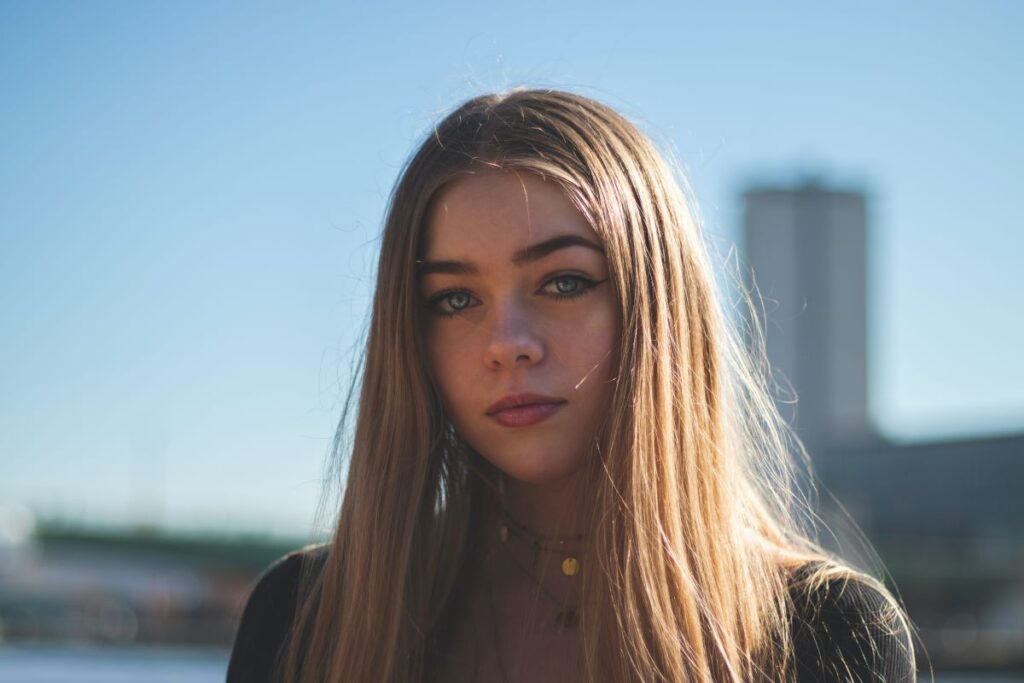 The design of this study allowed detailed examination of the healthcare services people contacted and when and why help-seeking occurred prior to suicide. However, it was not possible to explore the reasons why some people did not contact such services.

Findings from this study indicate the frequency and nature of patient contact with healthcare services prior to suicide. In doing so, this sheds light on key opportunities for suicide prevention.

Given that general practice was usually the final service people contacted, the authors emphasise the importance of GPs in identifying patient contact with any other health services. However, they also recognise the demands within the primary care setting, such as training, which need addressing to facilitate this. 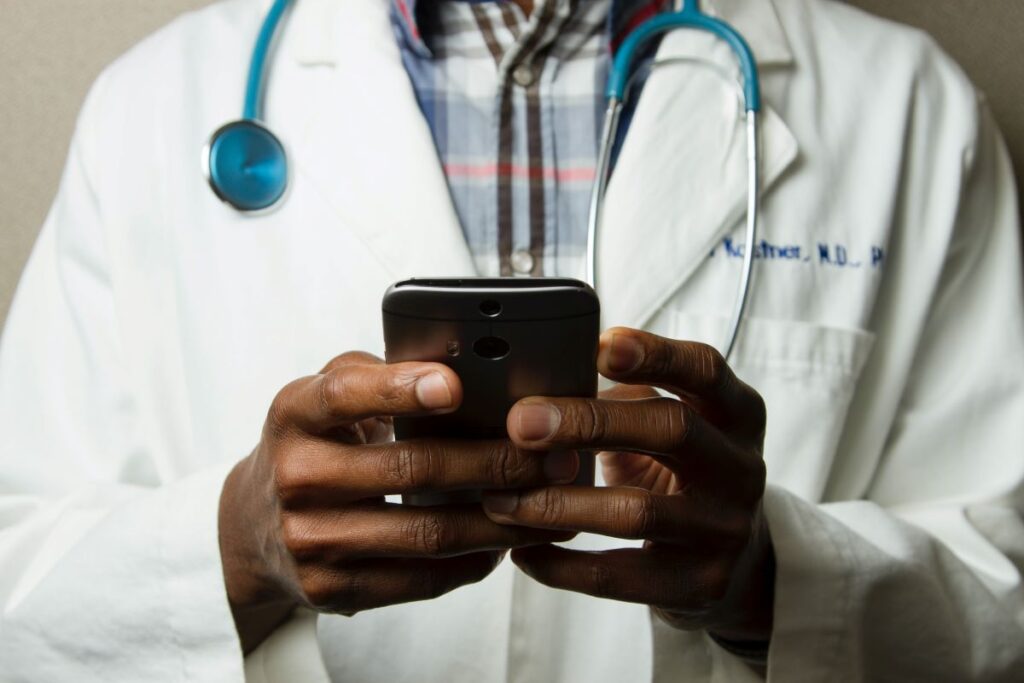 GPs can play a vital role in suicide prevention, but changes are needed in primary care for this to happen more.

The author of this blog, Su-Gwan Tham, works with one of the authors of this paper, Professor Nav Kapur at the National Confidential Inquiry into Suicide and Safety in Mental Health (NCISH). However, she had no involvement in this study by John et al (2020).