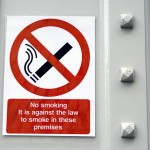 One in three people with mental health illnesses in the UK smoke, as compared with one in five of the general population. In addition, smokers with mental illnesses smoke more heavily, are more dependent on nicotine and are less likely to be given help to quit smoking. As a result, they are more likely to suffer from smoking-related diseases, and on average die 12-15 years earlier than the general population.

Since July 2008, mental health facilities in England have had indoor smoking bans. However, NICE guidelines recommend that all NHS sites, including psychiatric hospitals become completely smoke-free, a recommendation previously examined by the Mental Elf.

This NICE recommendation has been criticised by those who argue that: 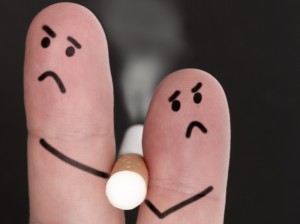 Many people argue that forcing people to quit smoking when they are going through an acute mental health episode is tantamount to abuse.

Judith Prochaska, a researcher at Stanford University, has previously addressed each of these arguments (she calls them ‘myths’) (Prochaska, 2011). The abridged summary of the evidence surrounding myths 1, 2 and 3 is that:

These are interesting and important arguments and more evidence surrounding them is also available here (Prochaska, 2010).

However, in this blog post I focus on ‘myths’ 4 and 5, drawing on a recent systematic review investigating the impact of a smoke-free psychiatric hospitalisation on patients’ motivations to quit (myth 4) and smoking behavior (myth 5) (Stockings et al., 2014). 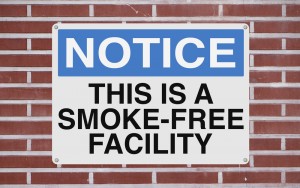 This systematic review brings together mostly cross-sectional studies that look at the impact that smoke-free hospitals have on psychiatric inpatients who smoke.

Stockings and colleagues searched for studies examining changes in patients’ smoking-related behaviours, motivation and beliefs either during or following an admission to an adult inpatient psychiatric facility.

Fourteen studies matched these inclusion criteria, two of which were conducted in the UK. The majority of the studies used a cross-sectional design and none were randomised controlled trials. The studies were all quite different, with the number of participants ranging from 15-467 and the length of admission ranging from 1-990 days. Crucially, the type of smoking ban varied considerably between the studies, so I’ll consider these separately.

Six studies were conducted in facilities with complete bans. All of these offered nicotine dependence treatment, including nicotine replacement therapy (NRT) or brief advice.

Eight studies were conducted in facilities with incomplete bans. 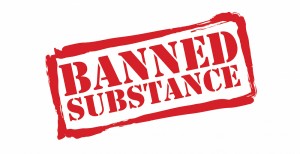 This review suggests that complete bans are the most effective at encouraging smoking cessation and that NRT or brief advice are crucial.

Smoke-free psychiatric hospitalisation may have the potential to impact positively on patients’ smoking behaviours and on smoking-related motivation and beliefs.

The fourteen studies included in this review were all quite different from each other and had a number of limitations including:

These key differences and limitations prevented statistical examination of the results as a whole. This means that making firm conclusions is difficult. There is clearly a need for more research in this area. 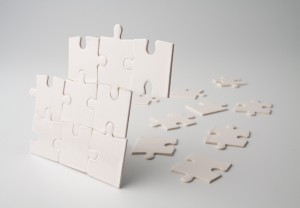 This area of research is far from complete, so we cannot make any firm conclusions about smoke-free psychiatric hospitals at this stage.

There is evidence that people with mental illnesses are interested in quitting smoking (myth 4) and that they are able to (myth 5). However, we still need more studies to examine these questions with well-powered (i.e. large sample sizes), high-quality (i.e., experimental) research designs.

The evidence presented in this systematic review suggests that complete bans are the most effective at encouraging smoking cessation and that the provision of nicotine dependence treatment, such as NRT or brief advice, is also crucial.

Although a handful of the studies assessed smoking behaviour after discharge, none of the facilities viewed this as an important outcome. Given the high level of smoking-related disease among those with mental health illnesses, ensuring that individuals remain abstinent from smoking after discharge is important for the continuing good health of these individuals. 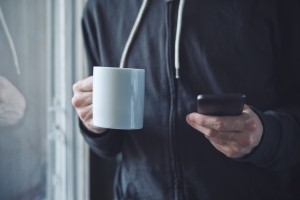 We’d love to hear your views about this systematic review and more generally on this often emotive topic. Please use the comment box below to share your knowledge and experience.

Last reply was September 17, 2018
Try out our members features!