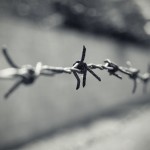 Every year approximately 30 million people are sentenced to imprisonment worldwide. Whilst most will return to their communities, the period after release is a high risk for various health outcomes as well as mortality. In the first two weeks of prison release, the risk of death of former inmates is almost 13 times more likely than that of the general population (Binswanger et al, 2007).

Psychiatric disorders and substance use disorders are highly prevalent in prison systems. A 2006 systematic review demonstrated prevalence rates between 17.7 to 30.0% in males and between 10.0 to 23.9% in females for alcohol abuse/dependence (Fazel et al, 2006). Despite this, prison represents an environment in which these disorders may be potentially treated in a marginalised population, who are out of reach of conventional healthcare systems.

Little is known about the long term effects of these disorders following release from prison. In a recent longitudinal study published in The Lancet Psychiatry, the association between psychiatric disorders and post-release mortality was investigated (Chang et al, 2015). 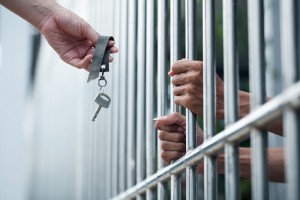 Former inmates have a high risk of mortality immediately after release from prison.

Data from population-based registers in Sweden were used and linked with personal identification numbers. The authors selected a cohort of individuals who were imprisoned since January 1st 2000, and released prior to December 31st 2009. Individuals were followed up until death, emigration or the end of the study.

The main outcome measured was death after release from prison, which was identified using the Swedish Cause of Death Register, and the underlying and contributing causes of death were coded. Covariates such as criminological factors (e.g. length of incarceration), sociodemographic factors (e.g. employment, education) and familial factors were also measured.

The population attributable fraction (PAF) was used to assess the effect of psychiatric disorders on port-release mortality. The PAF measures the proportion of deaths attributable to a risk factor, assuming causality.

Substance use disorders significantly increased the rate of all-cause mortality

Furthermore these associations remained after controlling for sociodemographic, criminological and familial factors.

Assuming causality, the following numbers of death were potentially attributable to substance use:

Associations between other psychiatric disorders and all-cause mortality were significant when adjusting for age, sex and immigration status. However, they disappeared when substance use disorders were controlled for. 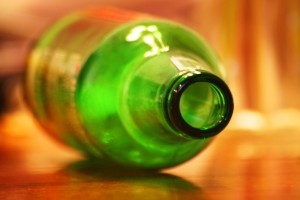 Individuals who are released from prison show substantially increased rates of mortality if previously diagnosed with a substance use disorder. Importantly, these associations remained when controlling for sociodemographic, criminological and familial factors, adding support for a causal relationship. The study found little evidence that other psychiatric disorders such as Attention Deficit Hyperactivity Disorder or depression/anxiety increased post-release mortality.

The authors speculate that the increased risk of mortality due to substance use disorders may be attributable to the diminished physiological tolerance to substances after release. This in turn may lead increase the risk of overdose. Indeed, previous research suggests overdose is the leading course of death among previous inmates, contributing to a quarter of all deaths. The authors suggest that future research is needed to examine cost-effectiveness of substance use treatment in prison settings, but also to identify best service models to maintain treatment upon release.

The study has several important implications for public health. For example, specialist services for addiction in prisons have the potential to make a considerable impact on mortality whether through direct treatment whist in custody or encouraging contact with community services upon release. Furthermore, these findings may help identify ‘high risk’ groups of individuals upon entering the prison system.

To conclude, this study demonstrates alcohol and substance use disorders may increase the risk of mortality upon release from prison. Reductions in mortality may be seen if effective treatments are administered during incarceration and there is contact with community support upon release. 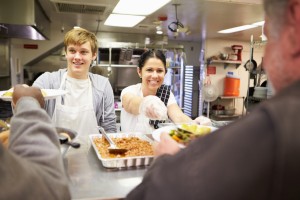 Community support is essential if reductions in mortality of recently released prisoners are to be achieved.