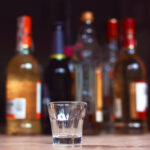 The latest news in the wave of psychedelic research that is gripping the world is this study of MDMA-assisted psychotherapy for alcohol use disorder (AUD).

MDMA is a drug that has some similar effects to classic psychedelics like psilocybin and LSD. However, it differs from them in that it generally has a shorter duration and is less likely to lead to hallucinations. MDMA leads to increased feelings of ‘closeness to others’ and ‘empathy’ (Kamillar-Britt & Bedi, 2015). It is thought to be easier to tolerate than psychedelics (Sessa, 2018). MDMA was first used in the 1960s by psychotherapists. However, it was soon diverted to recreational use under the name of ‘ecstasy’. This led to it being banned, until recent years, when it began to be studied for therapeutic use again.

MDMA-assisted psychotherapy appears to be beneficial as a treatment for post-traumatic stress disorder (PTSD) (Mithoefer et al, 2019) and has been granted ‘breakthrough therapy’ designation in the USA, with Phase 3 trials being conducted.

The authors of this study suggest that MDMA may be a useful adjunct for psychotherapy for other disorders. Alcohol use disorder is a disorder where there is an unmet need for more effective treatment (Sessa, 2018). There are parallels with PTSD; drop-out rates from psychotherapy is high for both disorders, as is the return of symptoms. Many patients with alcohol use disorder have experienced past trauma.

In this report, Sessa and co-authors (2021) describe the result of the first study of MDMA-assisted psychotherapy for patients with alcohol use disorder (AUD). 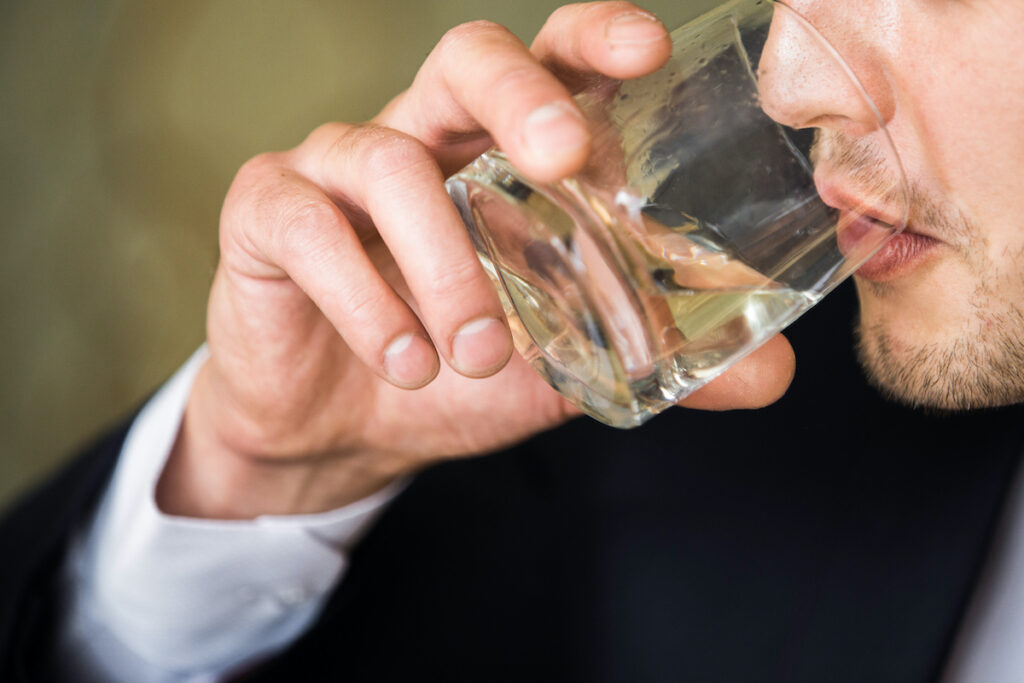 MDMA-assisted psychotherapy for post-traumatic stress disorder has been granted ‘breakthrough therapy’ status in the USA. Could it also be a treatment for alcohol use disorder?

The study is a feasibility study, meaning the study is aiming to figure out if this kind of study can be done, rather than if the treatment is actually clinically beneficial for people.

This open-label study recruited 14 adult patients with a diagnosis of AUD who had recently stopped drinking alcohol. The study was run in an outpatient setting. The patients had to be reasonably healthy; they couldn’t have a diagnosis of severe liver disease, cardiac disease, unstable high blood pressure, dependence on any other drugs. They also couldn’t be regular users of ‘ecstasy’.

The main outcomes were the number of patients completing the whole course and adverse events. As a secondary outcome, the authors measured units of alcohol consumed per week and measures of mental wellbeing. The authors recorded if patients drank >14 units – the daily recommended maximum in the UK. At the end of 8 weeks, patients were followed-up for 9 months.

Fourteen patients were enrolled (8 males, 6 females) with a mean age of 48. All were white British. Prior to detoxification, patients had been drinking 130.6 units of alcohol per week.

All patients had a diagnosis of AUD, with 10 of them scoring in the moderate to severe range.

There were no sustained abnormal physiological disturbances nor any medical intervention required during the MDMA sessions. One patient experienced a transient rise in blood pressure above normal limits, which returned to normal ranges after two hours.

Most patients had raised distress scores at the time of dosing; these decreased over the course of the session, even as subjective drug effect levels increased.

There was no negative mood disturbance recorded in the 7 days after MDMA sessions. No patients reported increased suicidality in the duration of the study.

No participants reported illicit ecstasy/illicit MDMA use following this study during the 9-month follow-up. 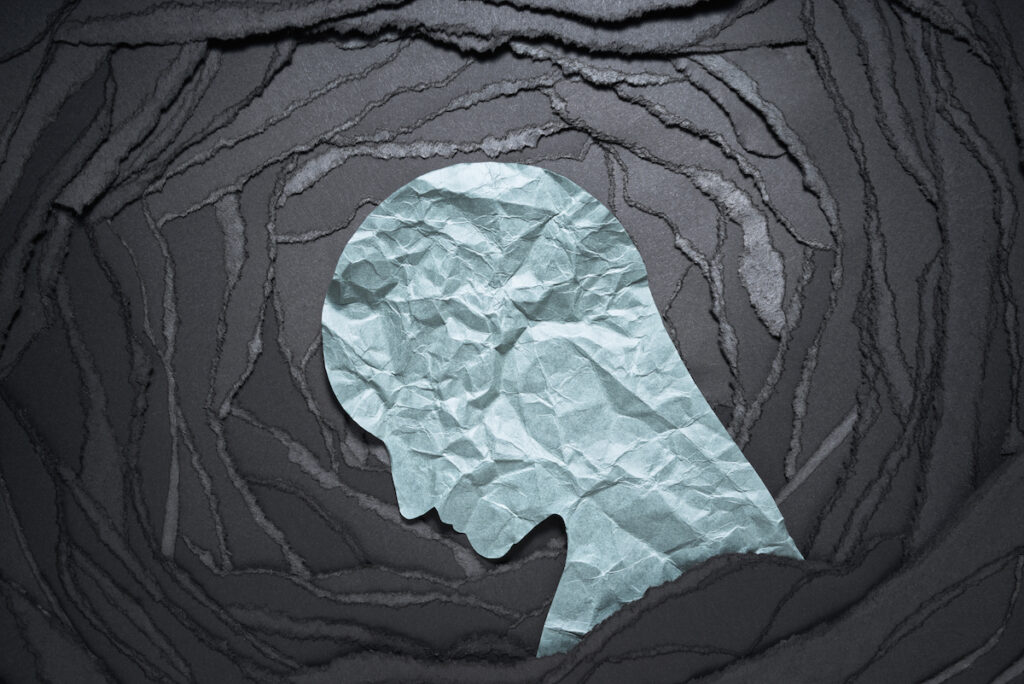 This study suggested that MDMA-assisted psychotherapy was well tolerated by a small number of patients with alcohol use disorder who experienced no major physiological or psychological adverse events. 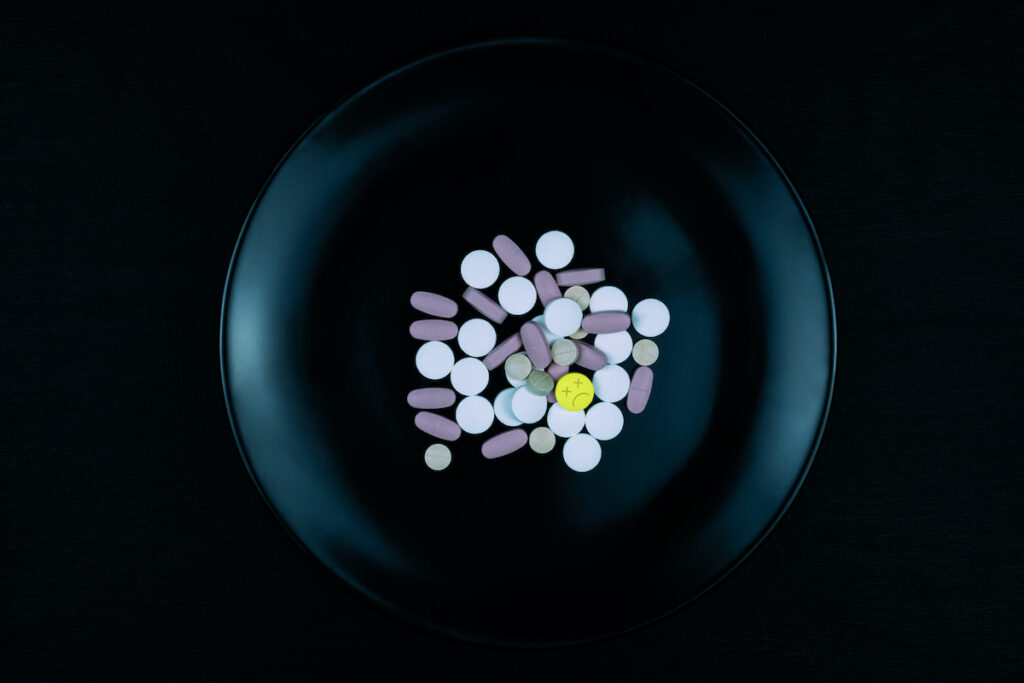 MDMA-assisted psychotherapy was well tolerated in the novel group of patients with alcohol use disorder.

The key strength of this report is to show that there were no serious adverse effects. Patients with AUD often have other medical conditions (such as high blood pressure, impaired liver function, cardiac disease) (Mannelli & Pae, 2007). It is therefore great to see that the common side effects of MDMA (such as increasing blood pressure) did not lead to harm in this patient group.

This study will enable the planning of an adequately powered, randomised placebo-controlled trial.

However, it is essential we see this study in context. Due to the small numbers, we cannot conclude that MDMA will definitely be safe for all patients with alcohol use disorder, nor that it will lead to benefits. Furthermore, it is not possible to separate the effects of MDMA and psychotherapy, so it may be that the patients benefited from the intensive psychotherapy they received, rather than the MDMA. Blinding will always be difficult in studies of treatments with such strong subjective drug effects. It will be important for future trials to use an active placebo.

An important limitation in terms of generalisability is that all participants were white British. It will be important for future studies to examine whether these findings are generalisable to other ethnic groups. 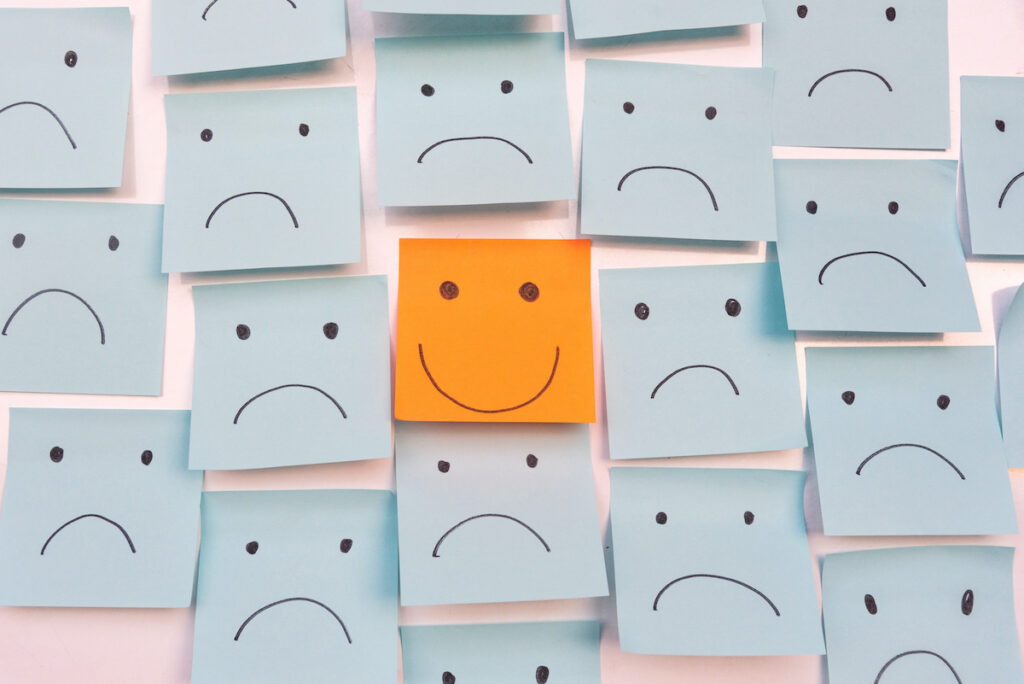 This will allow the planning of future large placebo-controlled studies to test whether MDMA, psychotherapy, both or neither offer therapeutic benefit to patients with alcohol use disorder.

This first ever study of MDMA-assisted psychotherapy for alcohol use disorder builds on promising results of MDMA-assisted psychotherapy for PTSD. We cannot know if the treatment works from this small study, but it’s important to start talking about the rationale for the study early. Most people have heard of MDMA in the context of ‘ecstasy’ and raves. If research into this potential treatment is to be taken seriously, we need to challenge some of the media-generated fears. It is also essential that we are prepared to challenge hype – there is a long way to go before we can start to answer the question of “Does it work?”

This study adds to a growing literature of laboratory MDMA studies which have demonstrated that in a controlled medical setting, MDMA is not the same as recreational MDMA or ecstasy (where the purity or identity of the drug is not guaranteed) (Vizelli & Liecht, 2017). It is generally safe, well tolerated, with no negative impact on mood in the days after administration.

Future studies will need to address what happens on even more long-term follow-up, when people return to their normal everyday life and are no longer in the supported environment of a research trial.

Alcohol use disorder is an illness with significant morbidity and mortality. For many people, existing treatments are not adequate. Let’s hope research into this area continues! 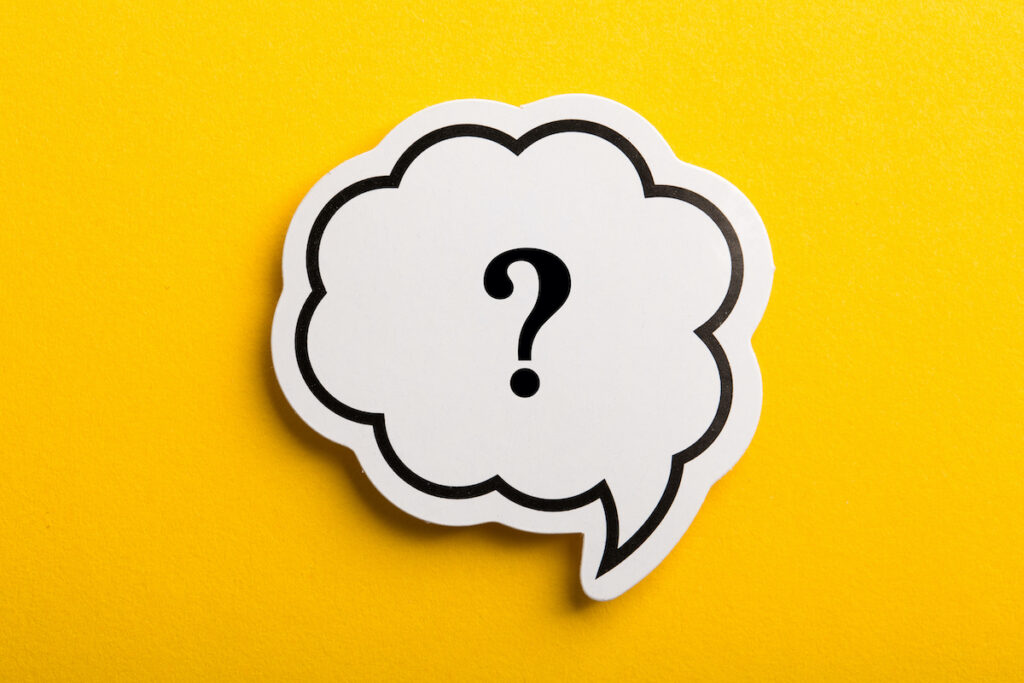 MDMA administered in a clinical setting appears to be safe. There are still many questions to be answered before we can know if MDMA-assisted psychotherapy is a beneficial treatment for alcohol use disorder.

Anya has collaborated on a publication of MDMA research with David Nutt, senior author of this paper, and has shadowed Ben Sessa in a clinical setting, but had no involvement in this study.