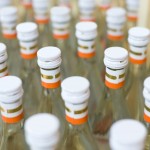 Alcohol Use Disorder (AUD) is one of the most prevalent mental disorders, affecting an estimated 3.6 % of the world population. AUDs are a major contributor of morbidity and mortality, with excessive alcohol consumption associated with increased burden of disease, accidents and social problems (Samohkvalov et al, 2010).

A recent meta-analysis including studies across many countries demonstrated that men with AUD have three-fold higher mortality, whereas women have four-fold mortality, than the general population (Roerecke et al, 2013). Increased mortality is also seen in younger people and those in treatment for addiction. However, little is known about the mortality data of patients with AUD in Nordic countries.

Because of alcohol-related problems, Sweden, Denmark and Finland created alcohol policies to restrict availability and reduce population consumption of alcohol. However in 1995, after joining the European Union, both Sweden and Finland shifted to more liberal polices such as tax reductions and lengthened opening hours.

In a recent population based register study published in Acta Pyschiatrica Scandinavica, the authors evaluated the mortality and life expectancy rates in people diagnosed with AUD in Denmark, Finland and Sweden over a twenty year period (Westman et al, 2014). Within these countries, Sweden has the most restrictive alcohol policies, whilst Denmark has the least restrictive policies. 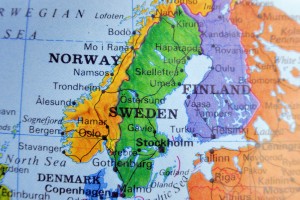 The authors used National Health Registers to follow the entire population of the three countries aged over 15 (approximately 20 million people in total). They identified all people who had been admitted to hospital through AUD over a twenty-year observation period, between 1987 and 2006. Data about alcohol consumption per capita was collected from an international database. Each person was followed from the date of their hospital administration until death or the end of a 5 year follow up period.

The main outcome measures were the standardised mortality rate per 100,000 person-years and life-expectancy. 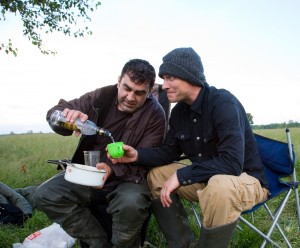 The authors were primarily interested in links between alcohol use disorder, mortality and life expectancy.

In all three countries, mortality rates in people with AUD were higher in younger age groups. People with AUD had higher mortality from all causes of death, including all diseases, medication conditions and suicide. 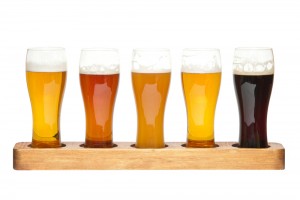 Denmark had the highest alcohol consumption and the worst outcomes in terms of mortality and life expectancy.

A particular strength of this study was the comparison of mortality and life expectancy across the whole population in the three Nordic countries. The authors used nationwide health registers to provide highly reliable population data.

The results of this study have clear clinical implications for policy and treatment. The authors suggest that hazardous alcohol consumers should be a specific target for preventative measures, to ensure they do not develop AUDs. Furthermore, the somatic care of people with AUD should be substantially improved.

To conclude, Alcohol Use Disorder is a significant public health concern, which severely impacts mortality and life-expectancy. 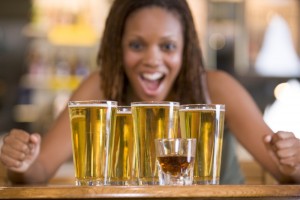 The authors suggest that public health prevention programmes should focus on hazardous drinkers, to ensure that they do not develop Alcohol Use Disorders.

Cunningham JA, Breslin FC (2004). Only one in three people with alcohol abuse or dependence ever seek treatment. Addictive Behaviours, 29: 221-3.

Last reply was January 7, 2015
Try out our members features!