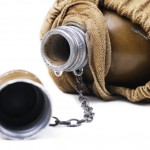 Readers of the Mental Elf will be aware that problematic drinking is a major issue in the UK; 24.2% of the UK population are classed as hazardous drinkers (8+ AUDIT scores) and 3.8% as harmful drinkers (16+ AUDIT scores). Two-thirds of harmful drinkers show symptoms of alcohol dependence (NICE 2011). Although alcohol misuse is a major problem in its own right, it is argued that alcohol misuse in combination with other mental illnesses may have especially poor outcomes.

The current review focuses on the comorbidity between PTSD and alcoholism with additional focus on whether particular symptoms of PTSD are associated with alcohol misuse. 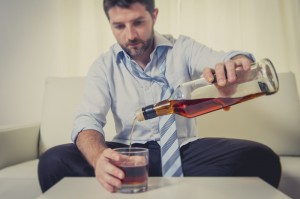 One in four UK residents are classed as hazardous drinkers, but the risks of harm increase still further when this is combined with a mental health problem such as PTSD.

The authors conducted a systematic review of research that investigated prevalence of both alcohol misuse and PTSD. There were stringent inclusion criteria (reflected in the estimated quality of studies reviewed), these included at least 100 participants, adult samples, standardized or clinically diagnosed PTSD and specific analysis of alcohol misuse (i.e. not as part of a broader measure of substance abuse).

42 studies met these criteria, with 31 scoring three or more for quality. The authors also classified studies as to whether participants were treatment seeking or non-treatment seeking. The association between alcohol misuse and the three symptom clusters of PTSD was also analysed.

Comorbidity rates were described separately for studies investigating populations that had: 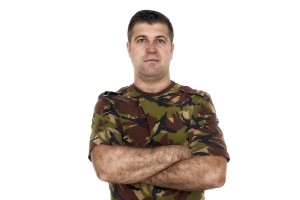 This systematic review suggests that at least 10% of those with PTSD also exhibit alcohol misuse.

The authors argue that this comorbidity is a major concern and that current NICE guidelines may not be sufficient for dealing with the problem as they state PTSD should not be dealt with unless alcohol dependence is first treated. The content of this review make it concerning that there are no specific guidelines for the treatment of comorbid PTSD and alcohol misuse.

Overall this paper does an excellent job of reviewing the data on comorbid PTSD and alcohol misuse. The summary table is extremely thorough and would be useful for clinicians or students. In the future, the elf would like to see a meta-analysis investigating comorbidity between alcohol misuse and PTSD with particular emphasis put on differences in prevalence in different groups, e.g. veterans, disaster survivors etc (such a meta-analysis could have political as well as medical implications). 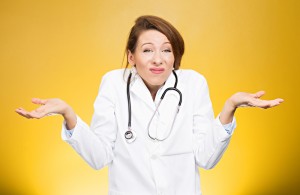 Current NICE guidelines make it hard for clinicians to know how to manage PTSD when it is comorbid with alcohol misuse.

Last reply was December 4, 2014
Try out our members features!